A Year Of Rain

A Year Of Rain 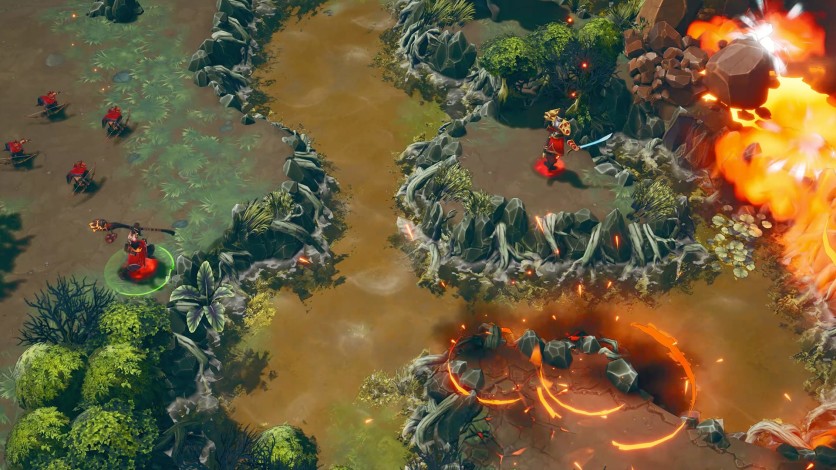 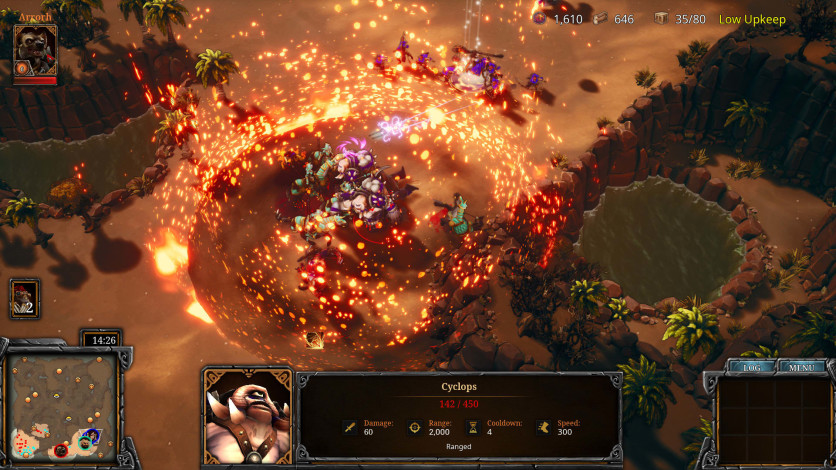 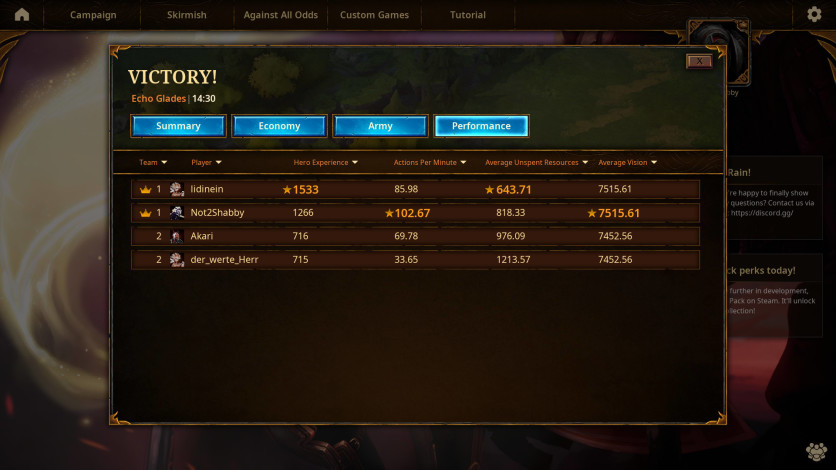 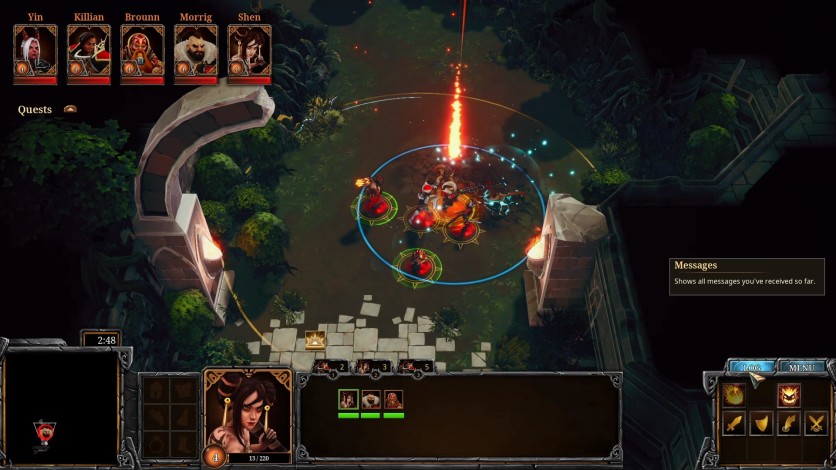 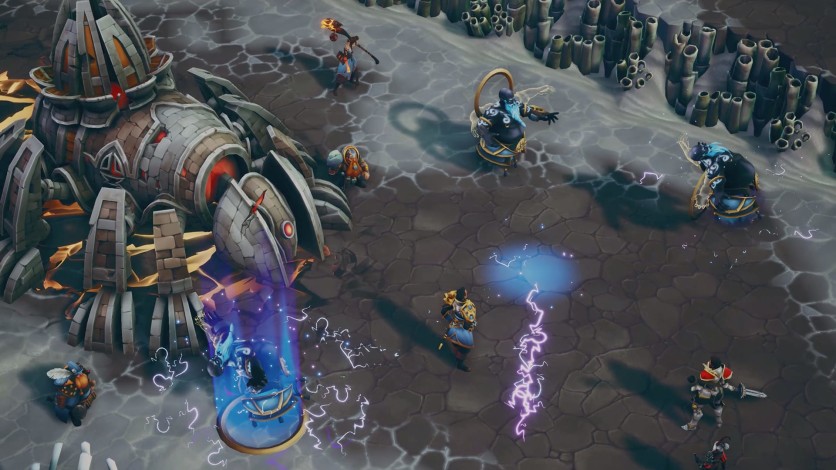 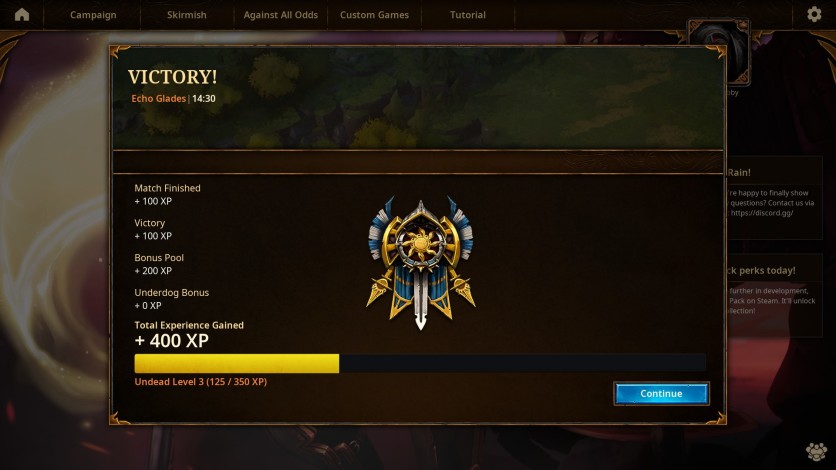 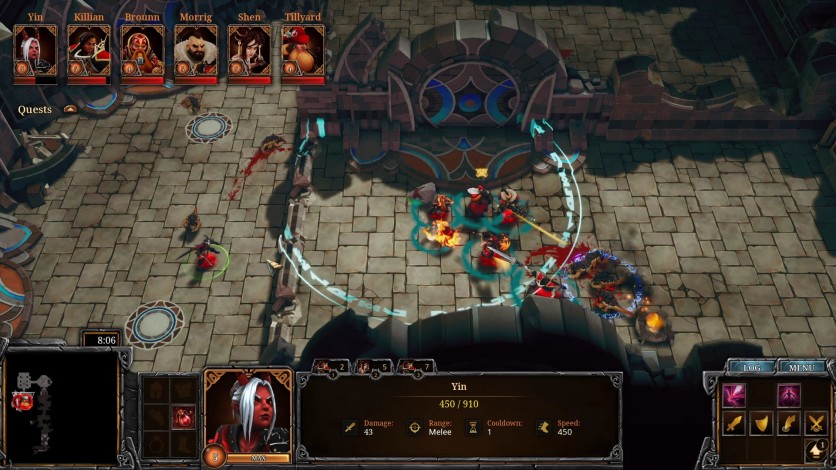 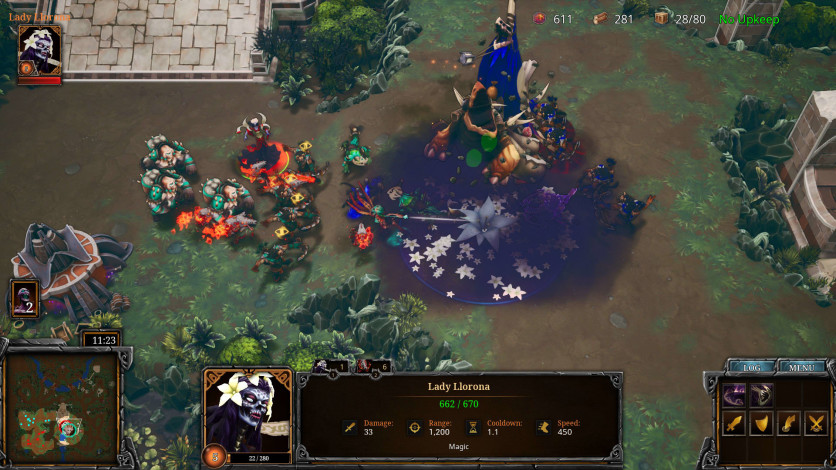 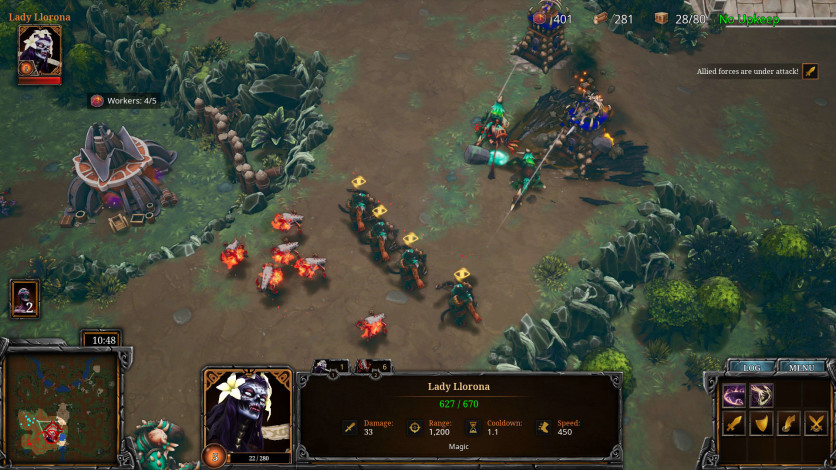 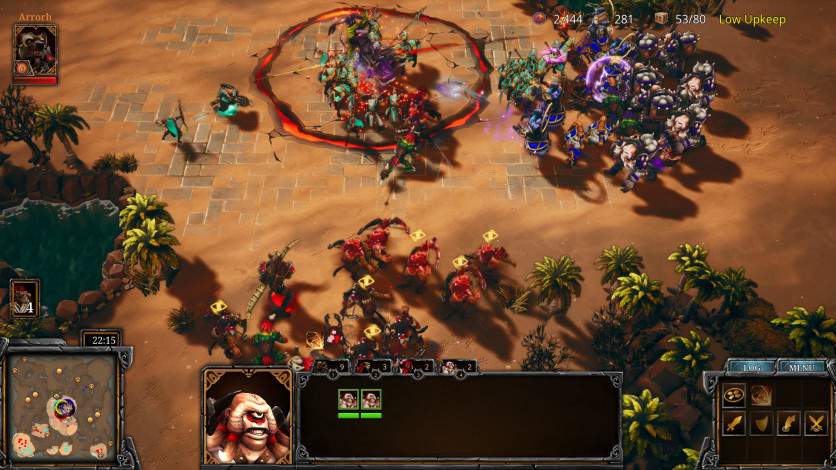 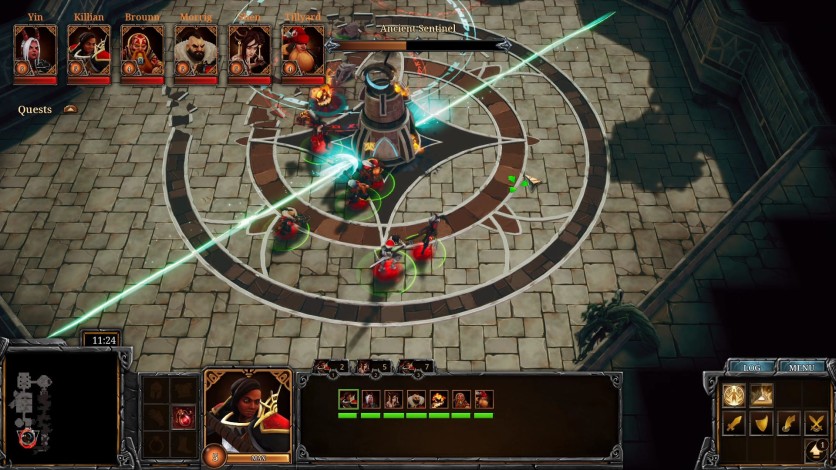 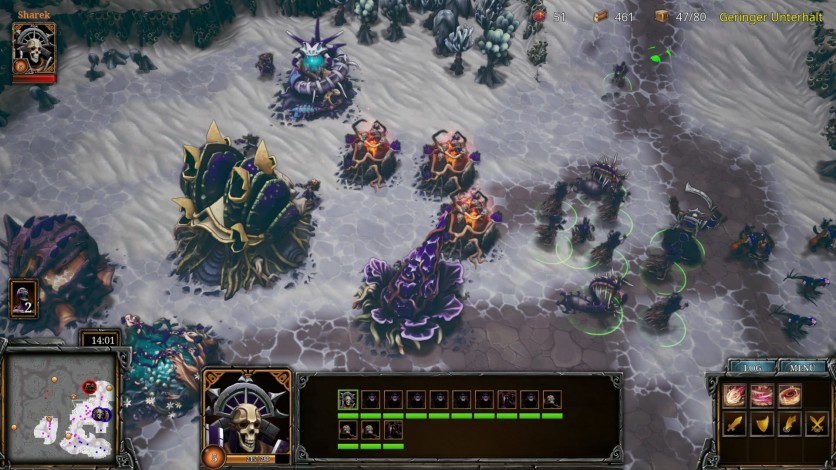 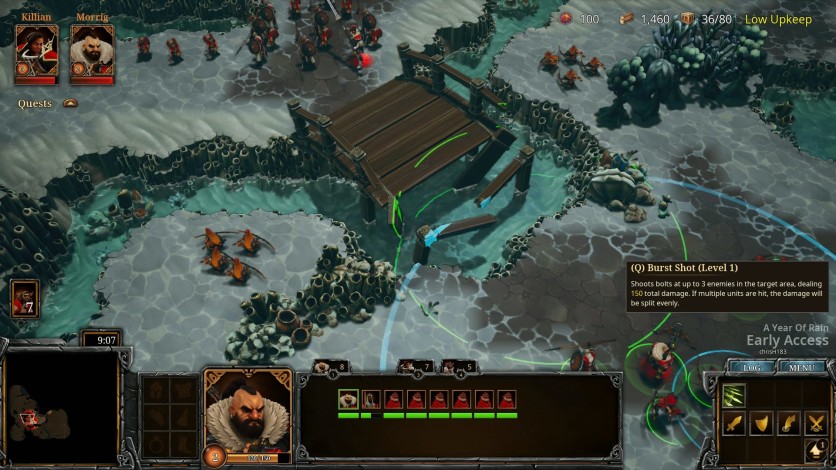 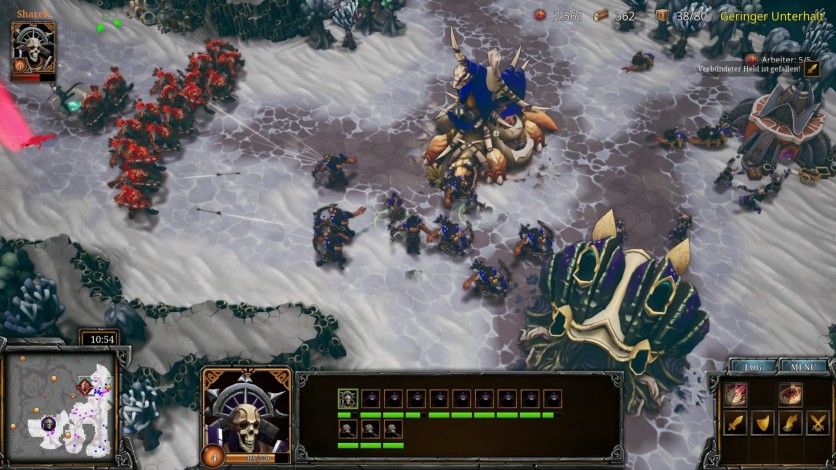 Story
War came upon the lands.

Crashing like roaring tide on brittle coast, so reckless it tore veils between worlds apart. The dead littered the land where they fell, leaving rock and soil defiled under a crimson shroud adorned with pale bones.

Kingdoms crumbled and skeletal ruins are now the only witness to the symphony of decay.
Life, as it always does, found a foothold where death held dominion. For a short time, what was barren, became green once more where the rain poured down in soothing cascades.

But war is in peoples' blood… and it will come upon the lands once more.

Real-Time Strategy
Choose one of three rival factions and get immersed in a gameplay mixture of base building, resource gathering, unit recruiting and battling against or alongside others players in campaign or skirmish modes. Structures and units can be upgraded in order to enhance efficiency and power.

Conquer your enemies with your carefully assembled army led by a legendary hero!

Team Play and Roles
The ultimate Team RTS - play together across all game modes! Select from one of three roles to unlock special technologies and coordinate with your ally to determine your team’s strategy. Alternatively, you can always command your AI companion to deploy its troops according to your masterplan.

Co-Op Campaign
A Year Of Rain’s co-op campaign is designed with a team of two in mind.

The epic story features a range of iconic characters and locations. During your journey you must strategize, survive ambushes, uncover secrets and wage war – always with the option to experience the story together with another player.

Competitive Multiplayer
The classic skirmish mode is being developed for competitive matches from the very start, including replays, statistics and an observer mode. Those new to the genre can use integrated build orders to get their bearings, while seasoned players will find detailed match statistics to further improve their game – easy to learn, hard to master!

Factions and Heroes
In the world of A Year Of Rain, three unique factions find themselves in a struggle for power. Each faction features three powerful heroes to spearhead your armies.

House Rupah is led by an ambitious man from the northwest, called Jaidee Rupah. He is ready to claim unclaimed lands to make a name and a legacy.

The Restless Regiment. Led by the infamous Lady Llorona, they all dance on her strings and either serve her in mindless obedience or zealous devotion fueled by singular, driving purpose or the torment of martial memories.

The Wild Banners are a coalition of nomads, hunters, tribes, forgotten and fallen civilizations as well as lone wanderers. They chose not to belong where so called civilization thrives. They are beastly savages for some, and tenacious survivalists for others.