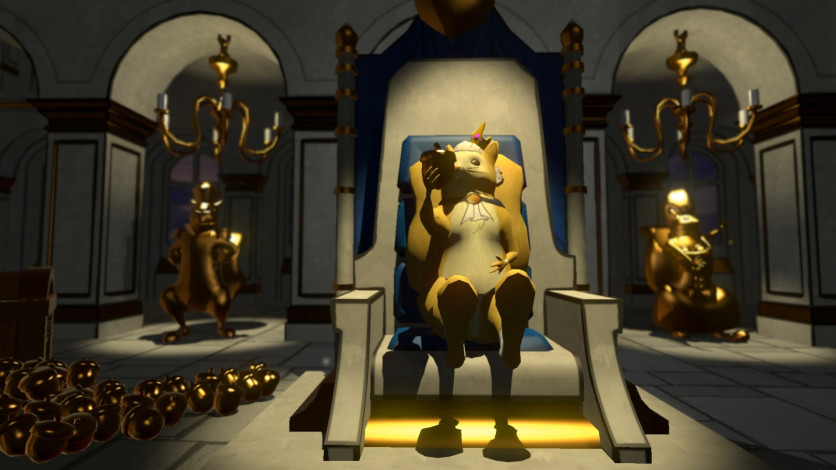 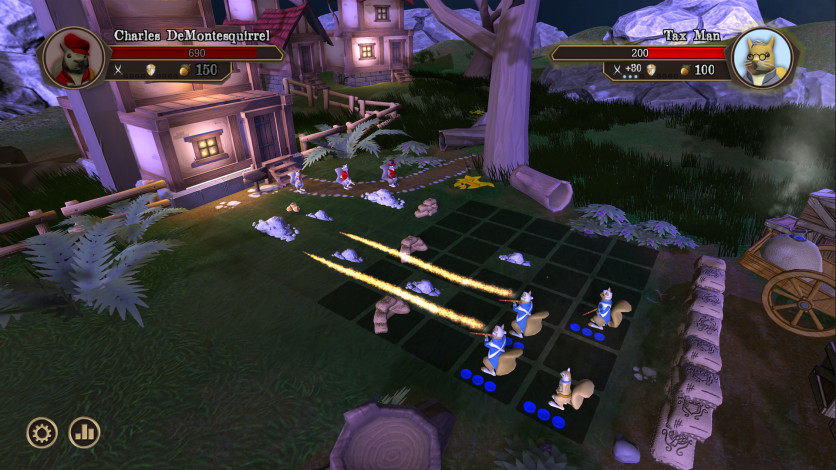 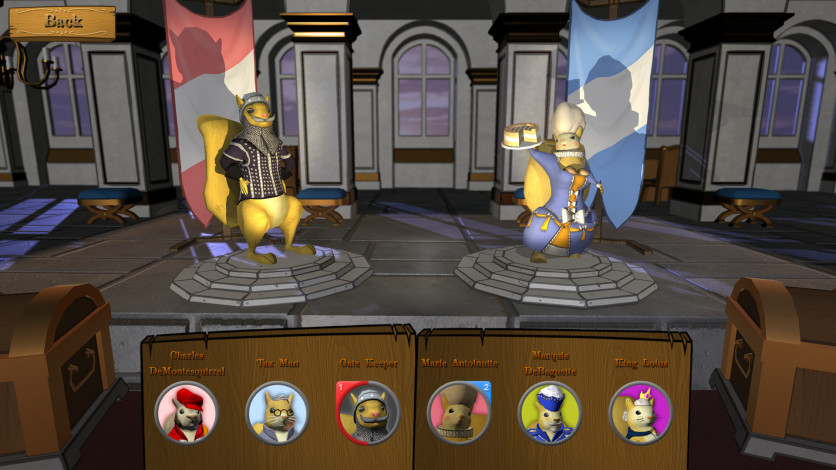 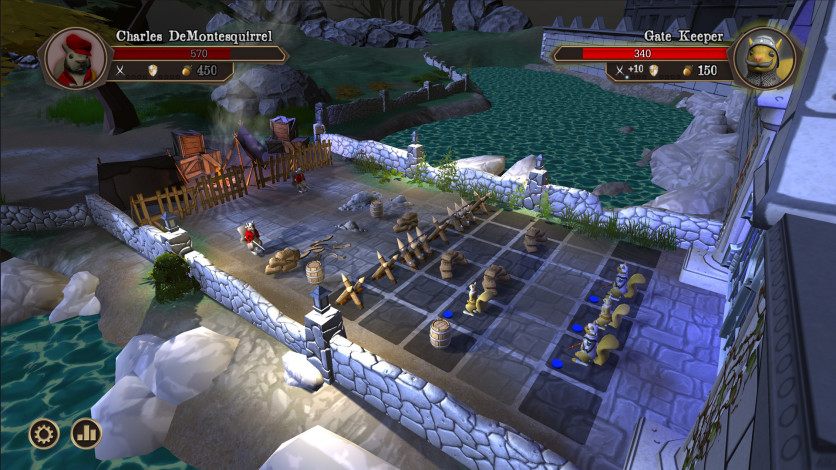 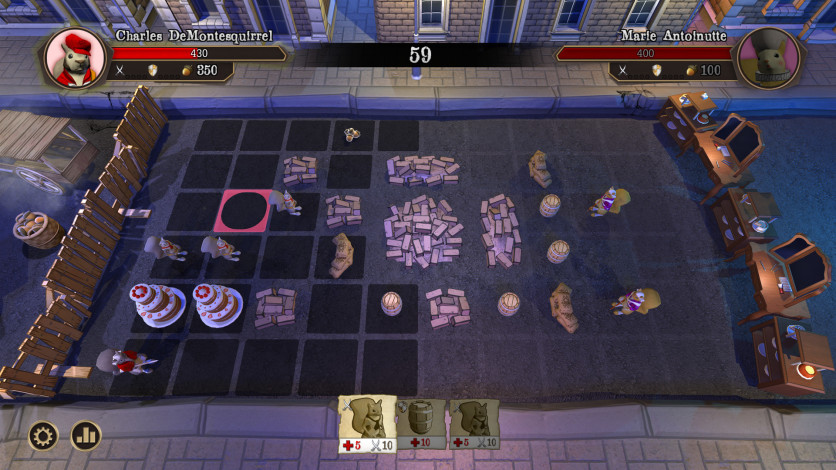 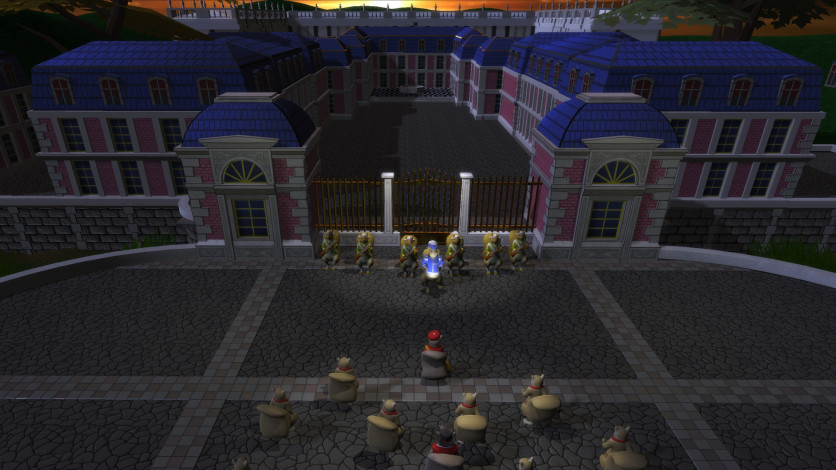 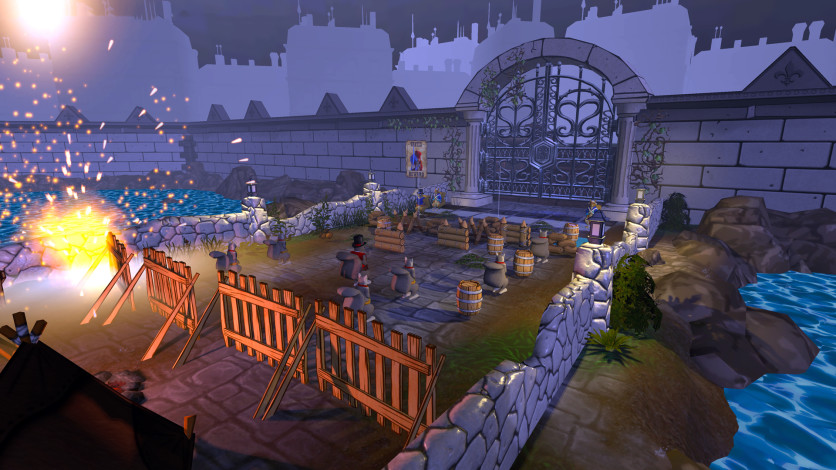 Acorn Assault is a quirky, tail-bobbing turn-based strategy game. Raise an army, overthrow a tyrant King and save the oppressed squirrels! Do you have what it takes to start a Rodent Revolution?

The squirrels of the forest grew poorer and more starved each day that passed thanks to the tyrant King Lois the Umpteenth. It is up to you to raise an army to overthrow the king and set the world right again. Embark on an nutty journey filled with a strange cast of characters through a historically inaccurate retelling of the French Revolution with squirrels.

If you are a fan of turn based strategy games and want something different from the status quo, this game is for you. The deceptively simple to learn rules of the game lead to a varied set of strategies that you can employ to defeat your enemy and march on.