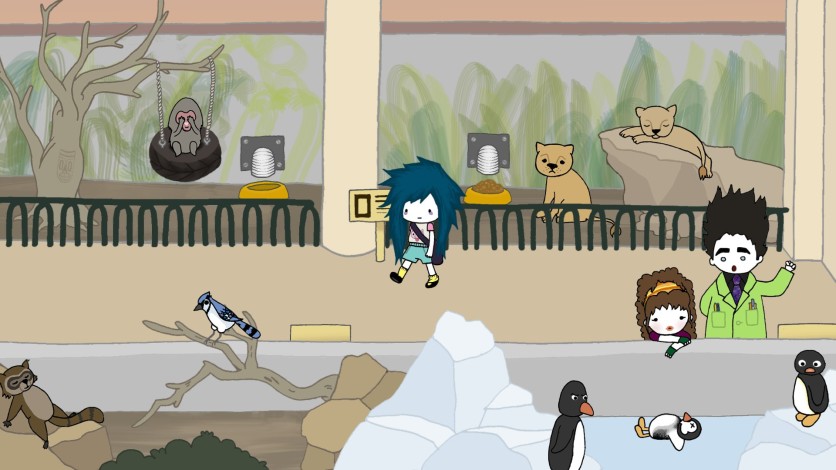 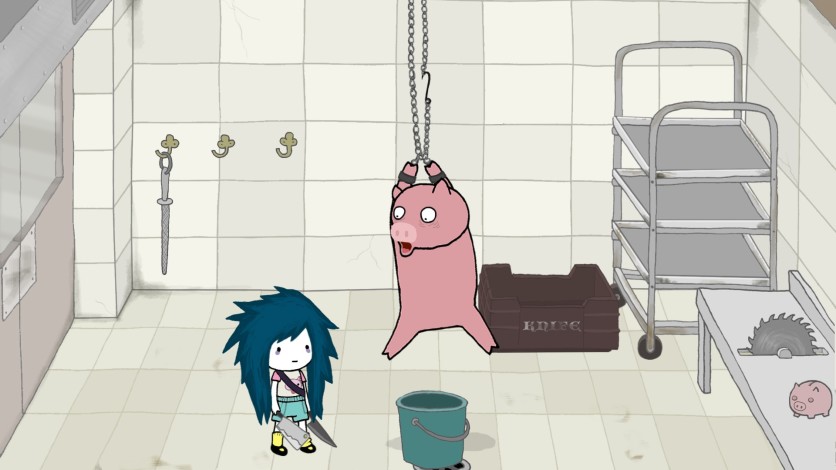 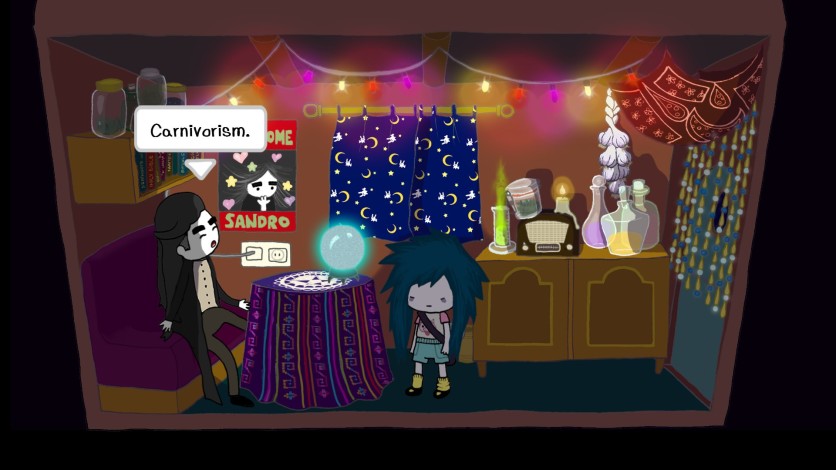 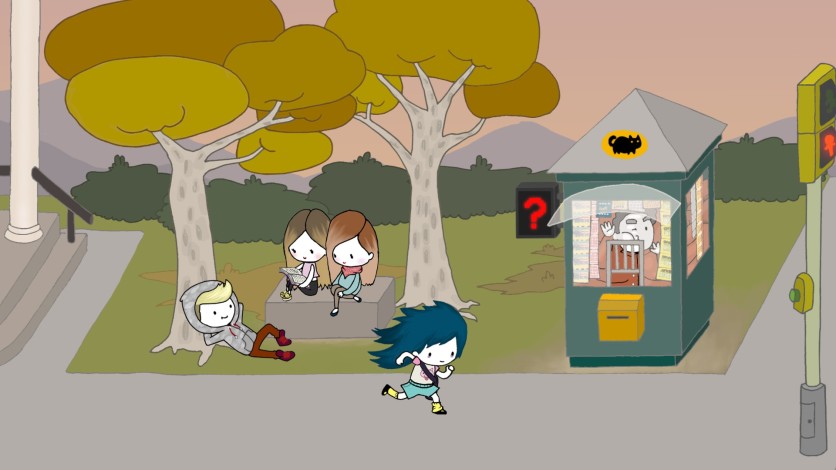 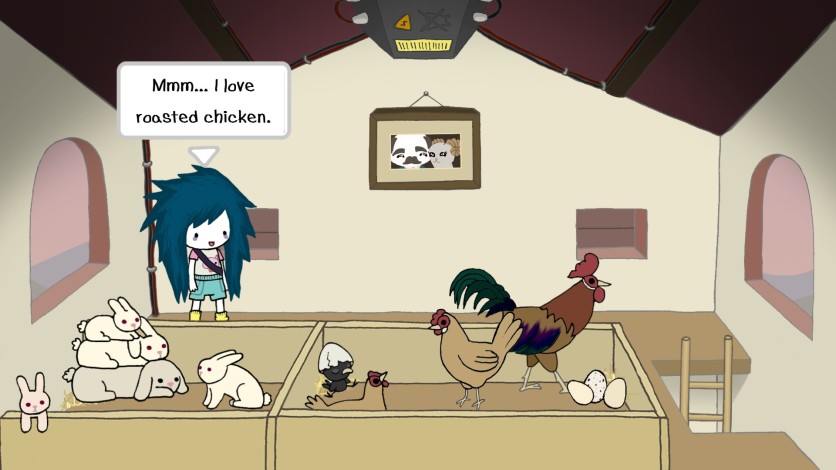 Experience life through the eyes of seven-year-old Agatha, an insomniac who finds herself conflicted between friendship with the animals in her mother’s butcher shop and her unwavering love for eating meat. Embark on a satirical narrative point-and-click adventure as you go on an unpredictable journey through Agatha Knife’s quirky and hand-crafted world. Aiming to make the animals unafraid of their inevitable fate in the butcher shop where Agatha works, you’ll head into the whimsical Psychotic Universe looking for answers.

Upon her discovery of religion, Agatha quickly realizes it could be used as a valuable tool to win over the animals, quash their fears, and make them unafraid of death. Join Agatha as she undertakes the challenge of creating a new religion of her own, Carnivorism, and works to convince the animals that the sacrifice of their flesh is the secret to eternal happiness.

Taking place in the same world as Mango Protocol’s first title, MechaNika, Agatha Knife is riddled with dark humor, geek references, and challenging puzzles. Utilizing humor and wit to boldly explore controversial issues, players will find themselves immersed in Agatha’s struggles while experiencing the world through the eyes of a naive child.