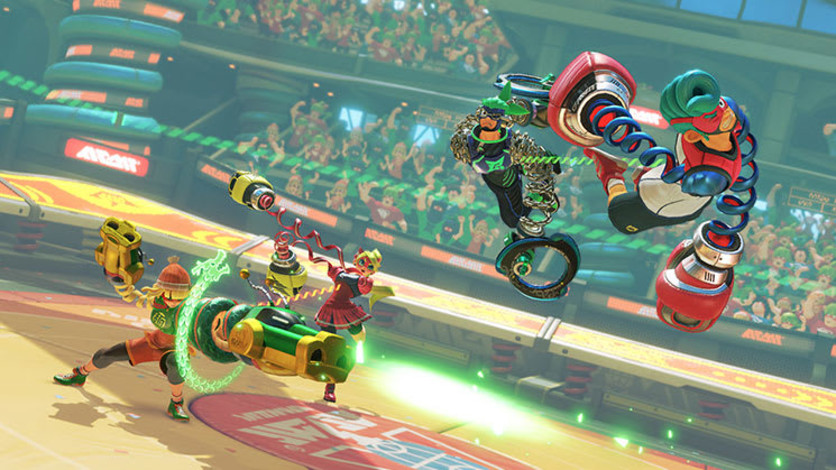 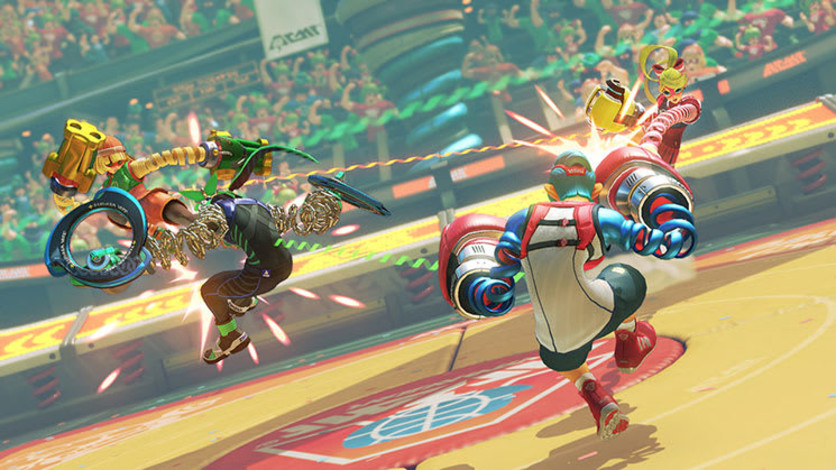 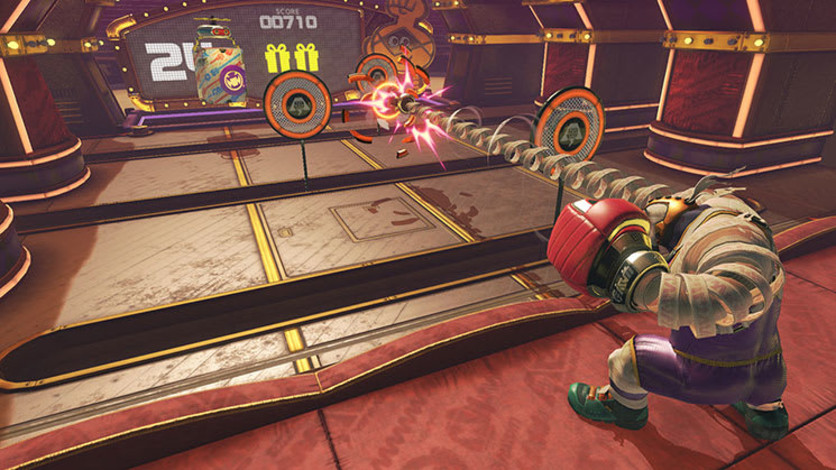 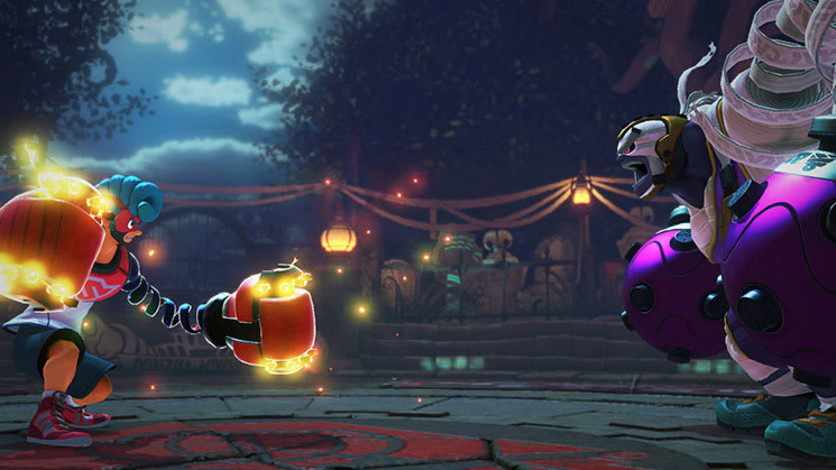 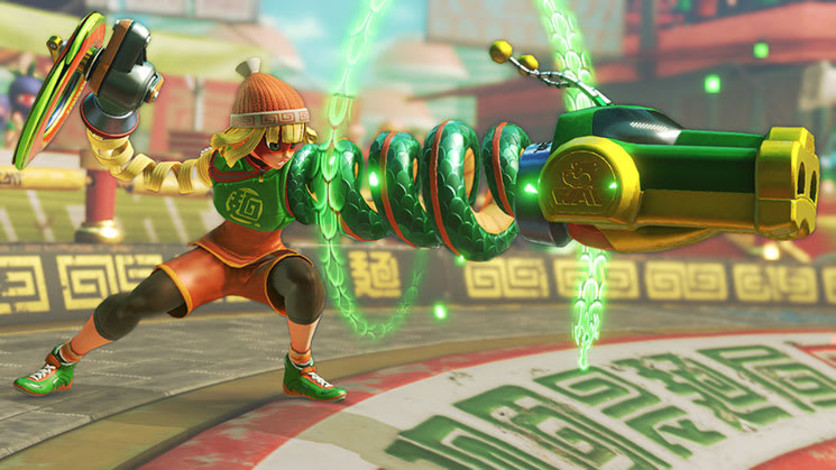 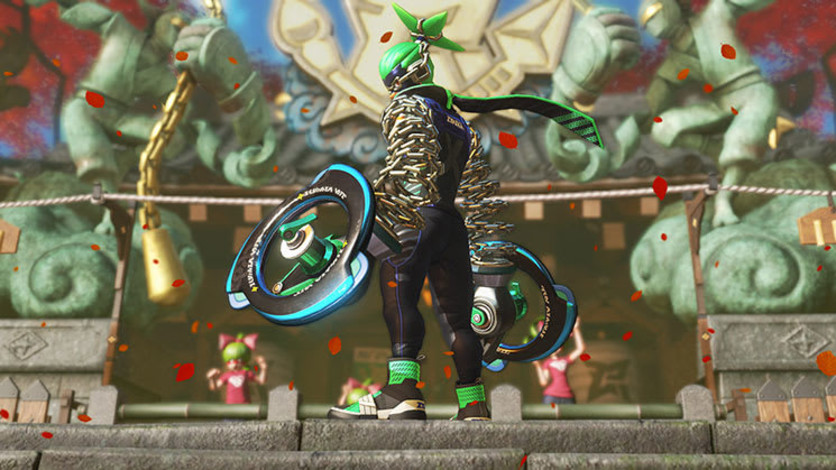 Reach beyond your limits and fight like never before. These elite fighting superstars share one thing in common: extendable arms! So fight as never before: equip super-powered ARMS to create a slew of unprecedented combinations. Then use simple motion or button controls to dish out highly strategic beatdowns in 1-on-1, or even 2-on-2 battles!

© 2017 Nintendo. ARMS and Nintendo Switch are trademarks of Nintendo.