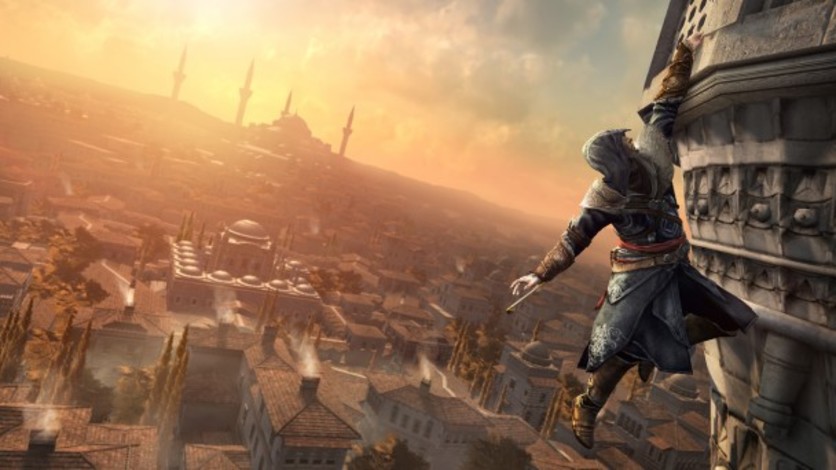 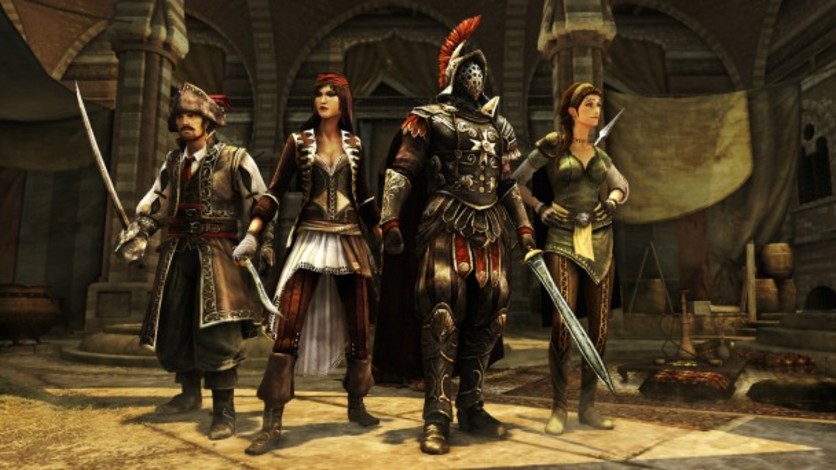 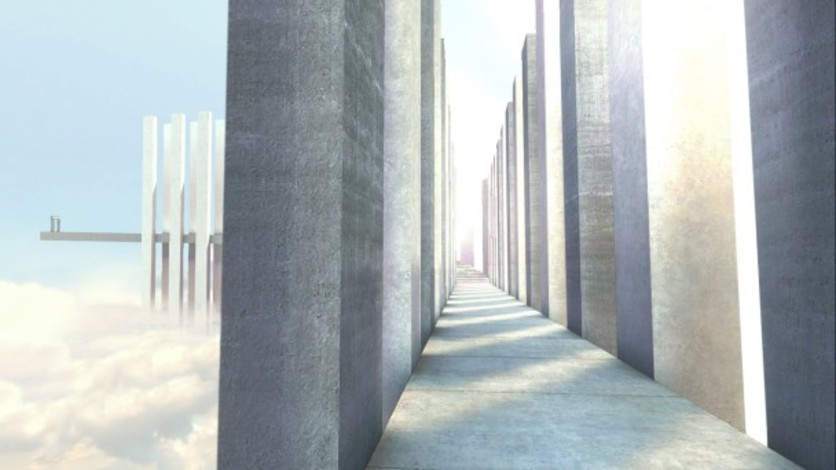 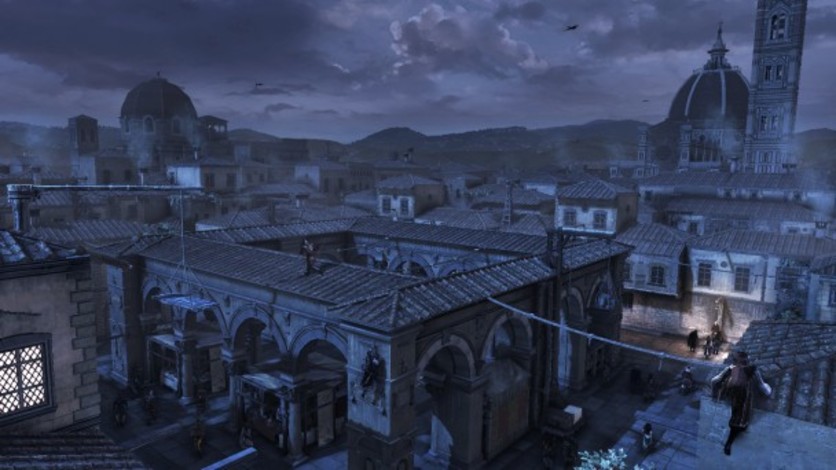 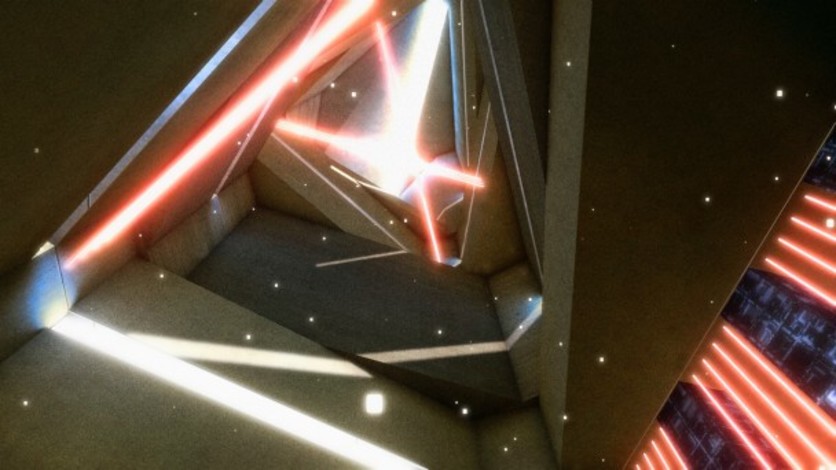 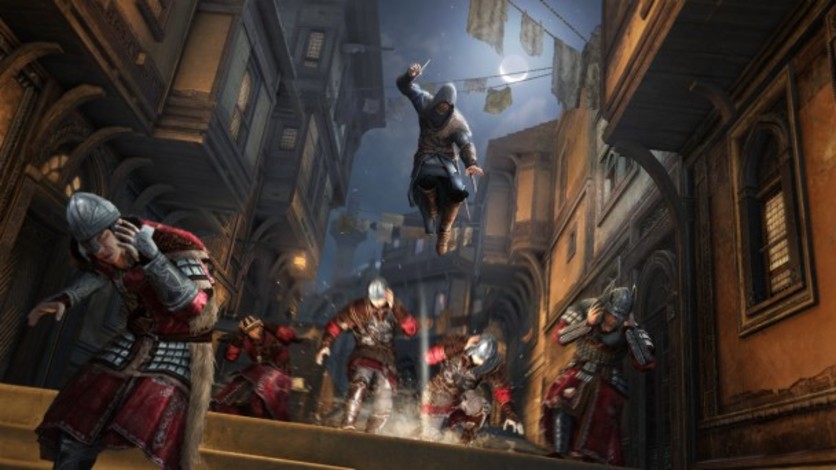 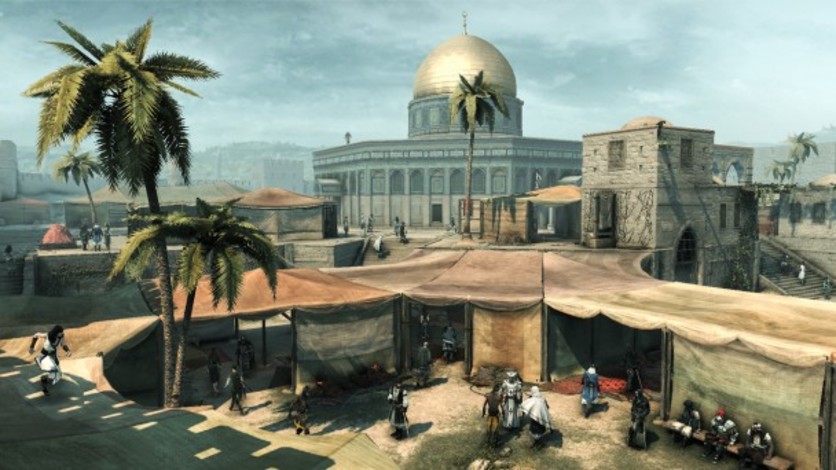 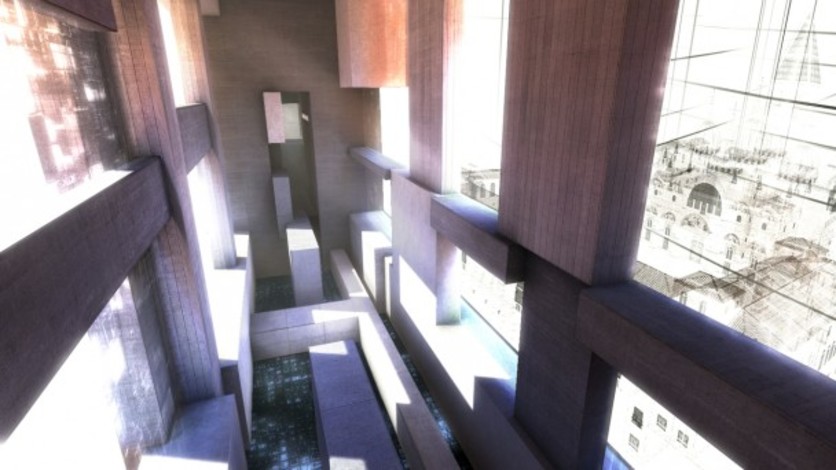 The DLC's The Mediterranean Traveler Map Pack and The Lost Archive must be activated via the built-in "Extras" menu within the base game.