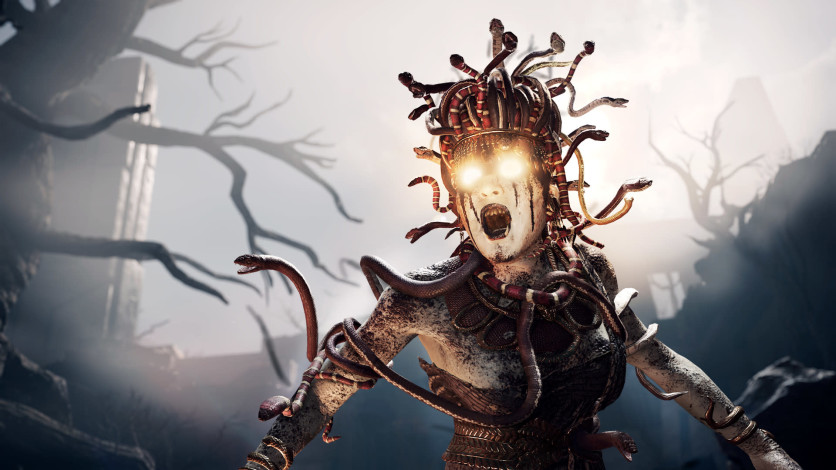 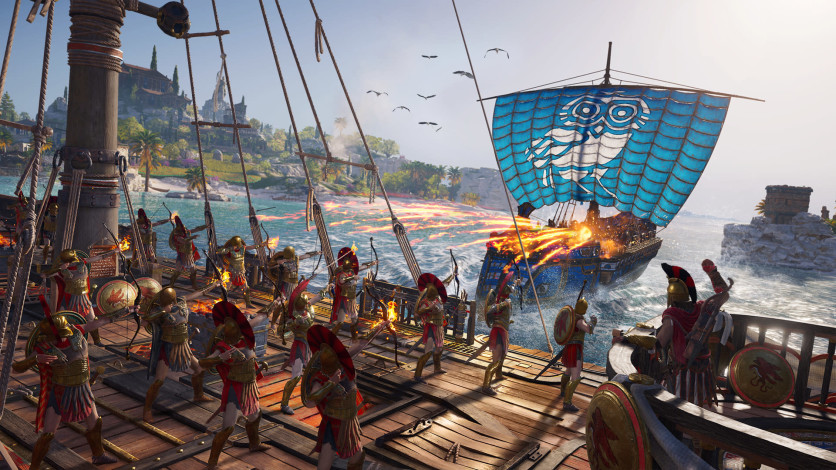 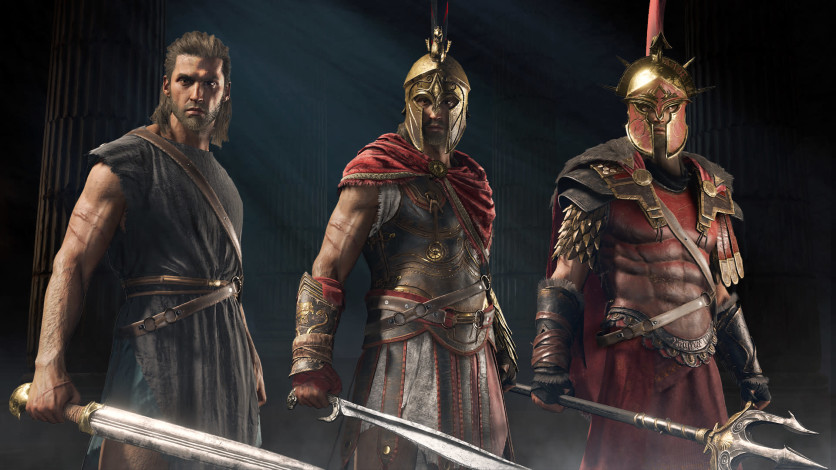 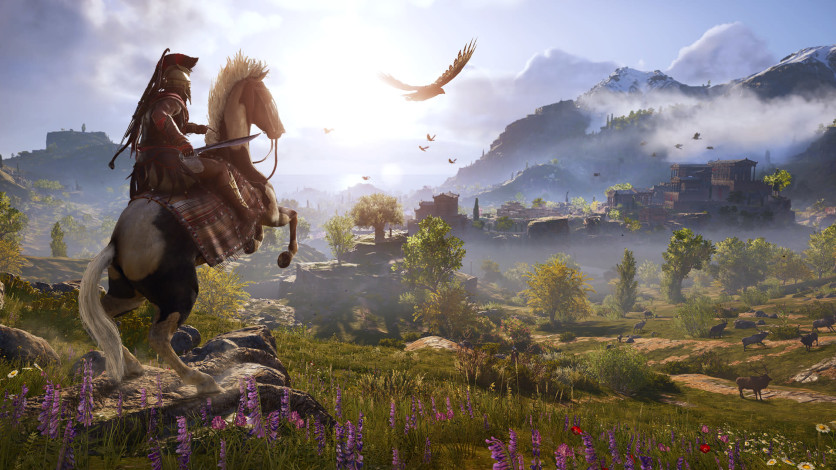 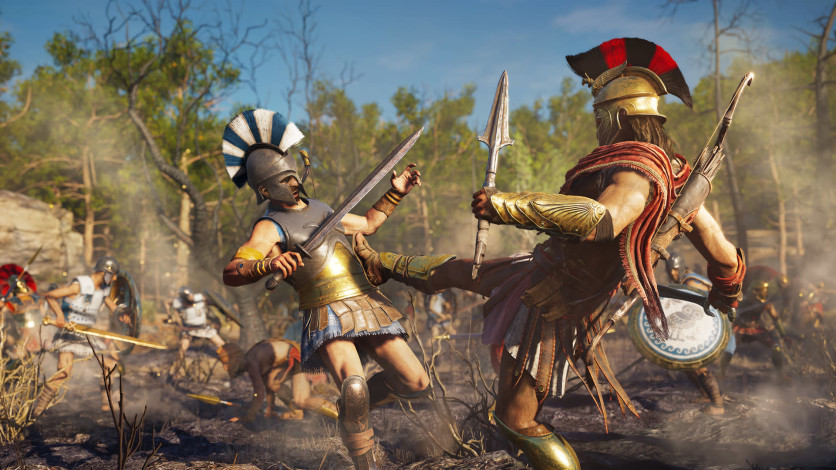 Early access is a benefit of the Gold and Ultimate editions*

By purchasing Assassin's Creed: Odyssey - Deluxe Edition you get the Base game + the following content:

From outcast to living legend, embark on an odyssey to uncover the secrets of your past and change the fate of Ancient Greece. Choose your fate in Assassin's Creed Odyssey.