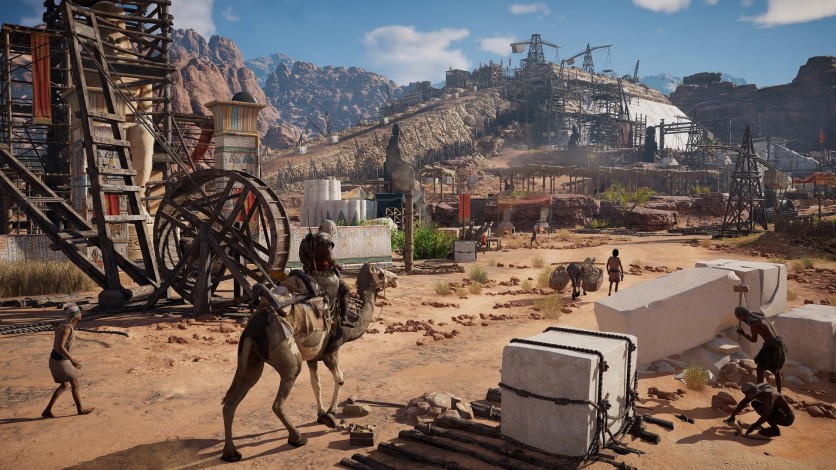 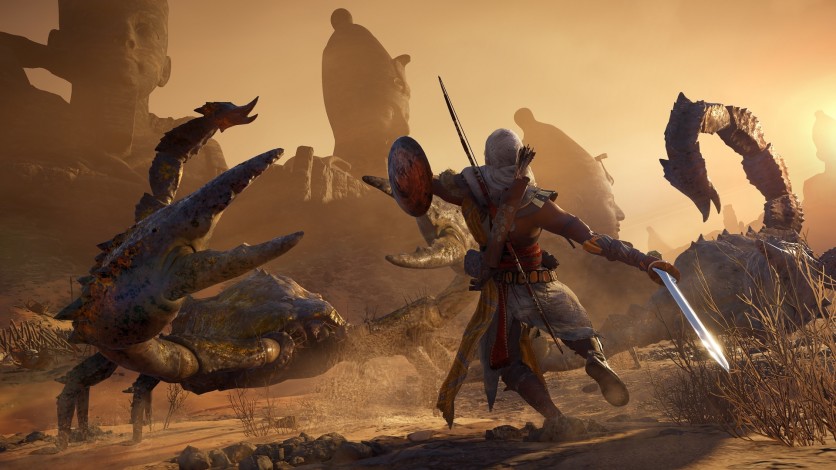 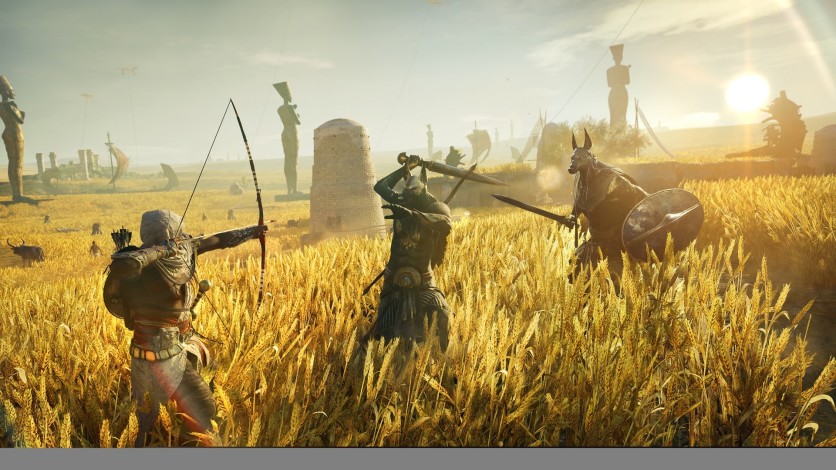 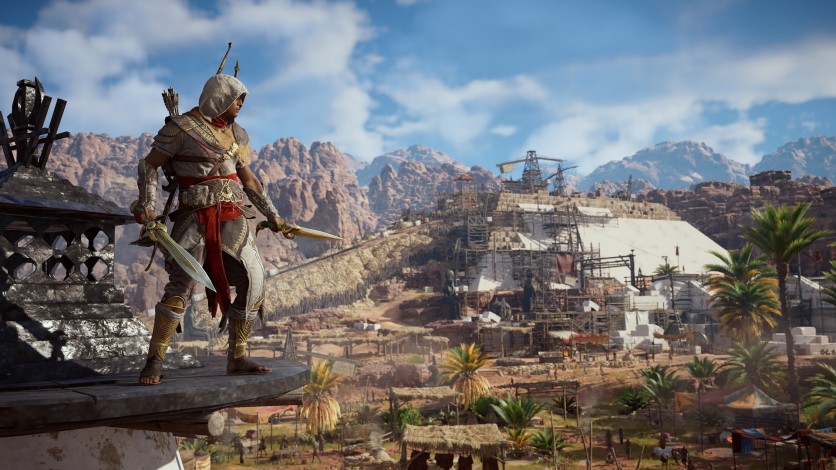 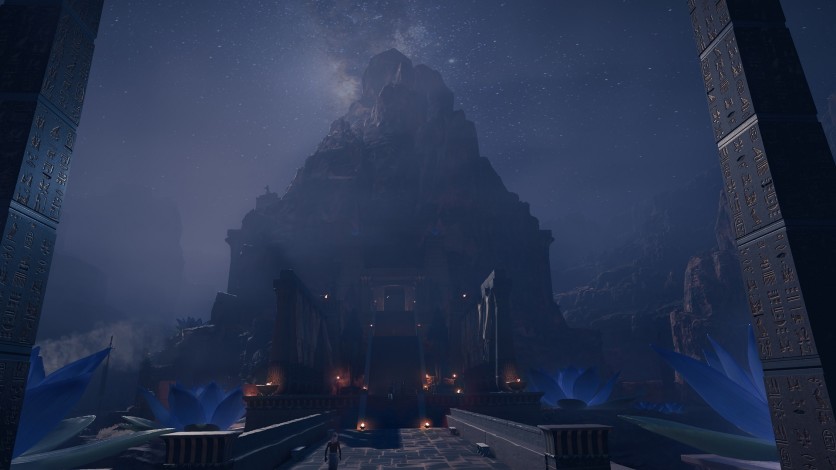 With Assassin’s Creed Origins - Season Pass you have access to all major expansions!

Ancient Egypt, a land of majesty and intrigue, is disappearing in a ruthless fight for power. Unveil dark secrets and forgotten myths as you go back to the one founding moment: The Origins of the Assassin’s Brotherhood.

Also included in the Season Pass: A Day-One exclusive weapon and a base Helix Credits pack (500).