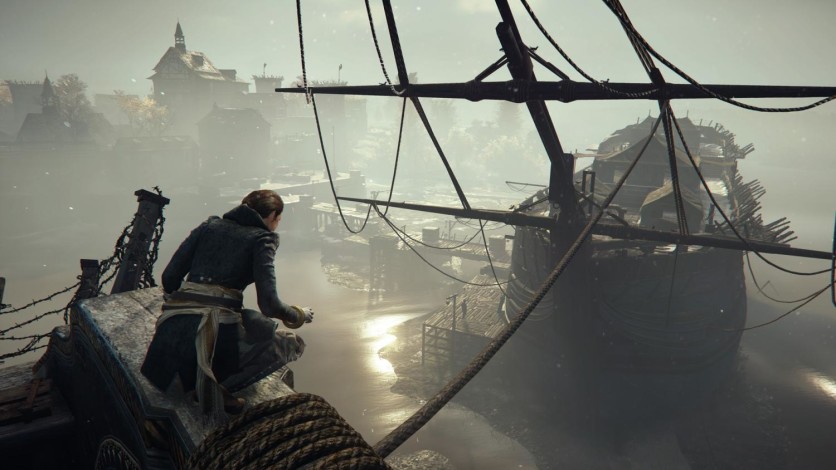 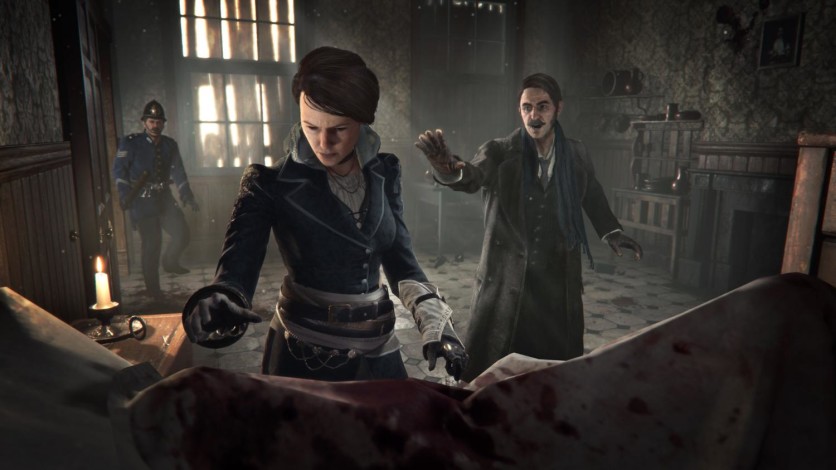 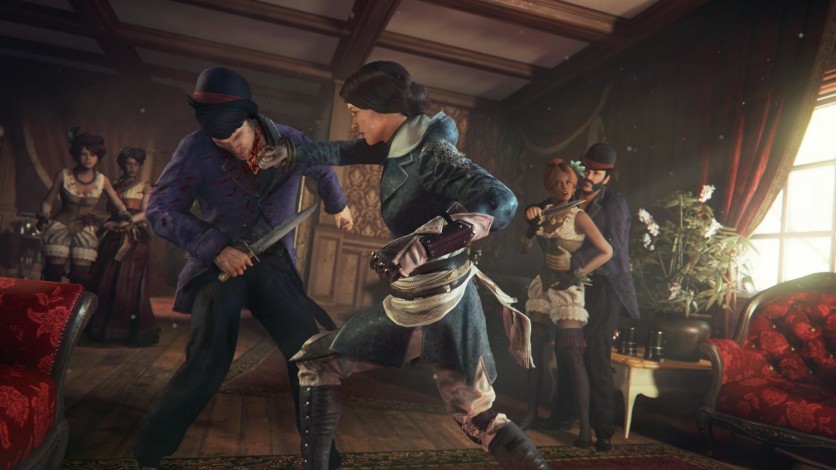 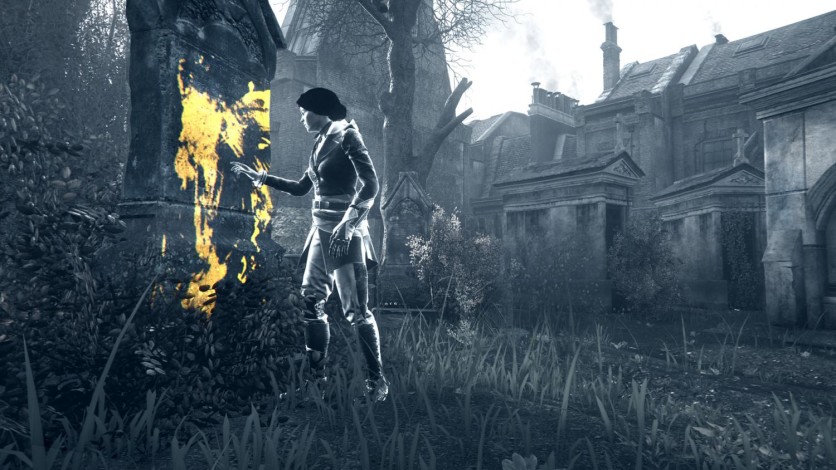 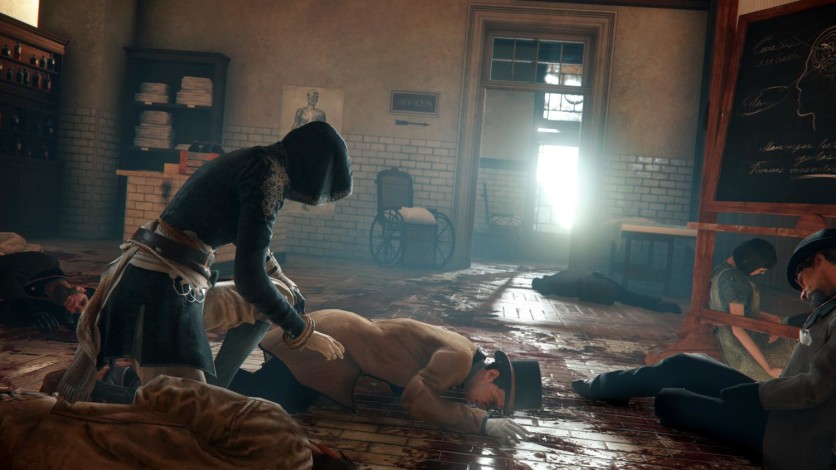 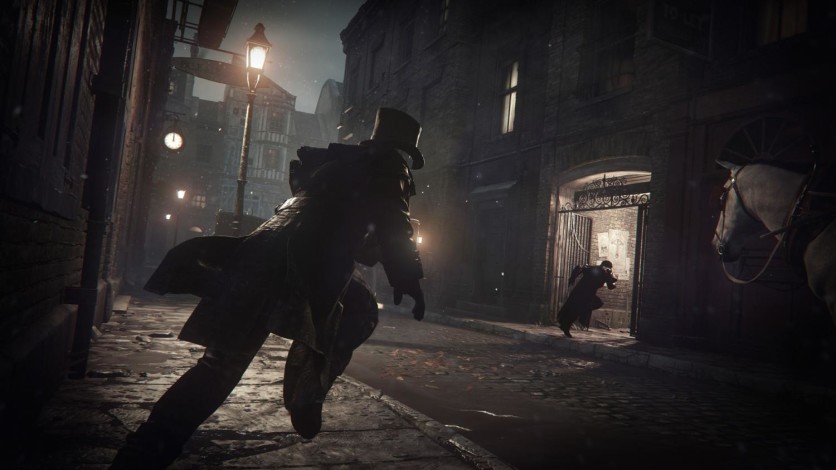 Whitechapel, 1888, the ‘Autumn of Terror’. Twenty years after Evie and Jacob Frye have taken London from Templar control, the city is plagued by a series of the most horrific crimes Scotland Yard has ever seen. The graphic coverage in the newspapers has fed mass hysteria and the authorities are overwhelmed. The killer, whose abominable acts of murder and mutilation came to shock the world, was known as Jack the Ripper, the world’s first and most infamous serial killer. There is fear in the air...