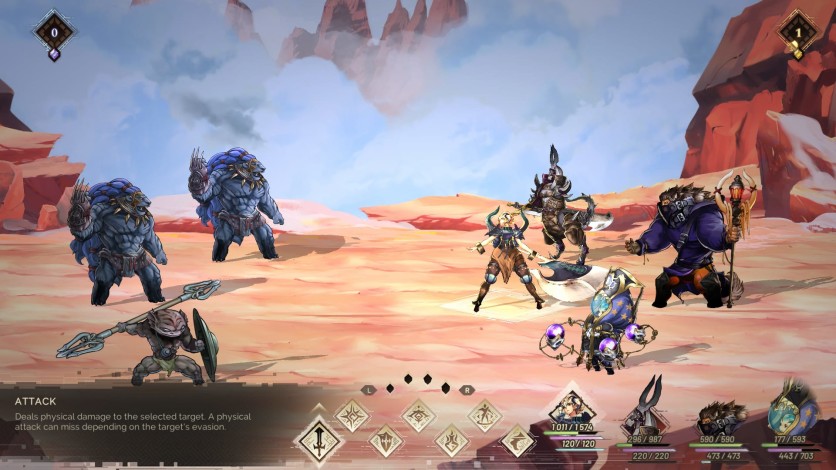 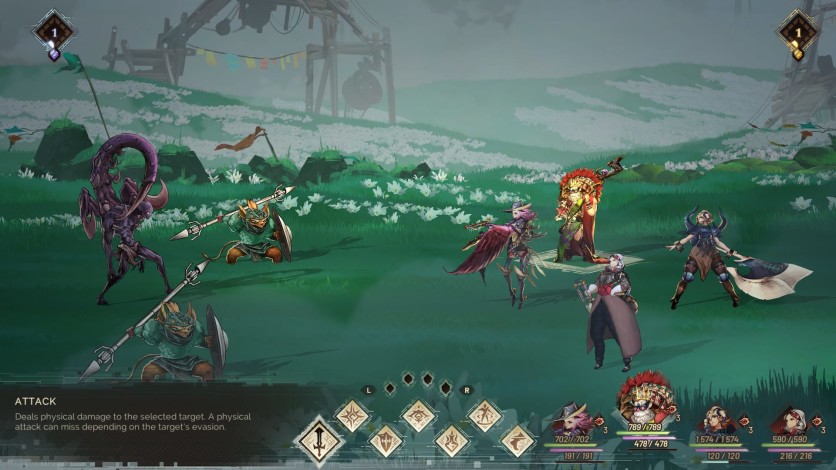 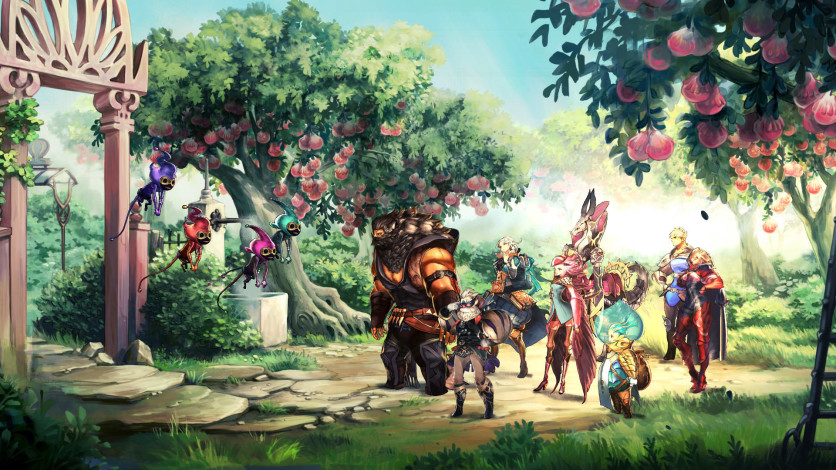 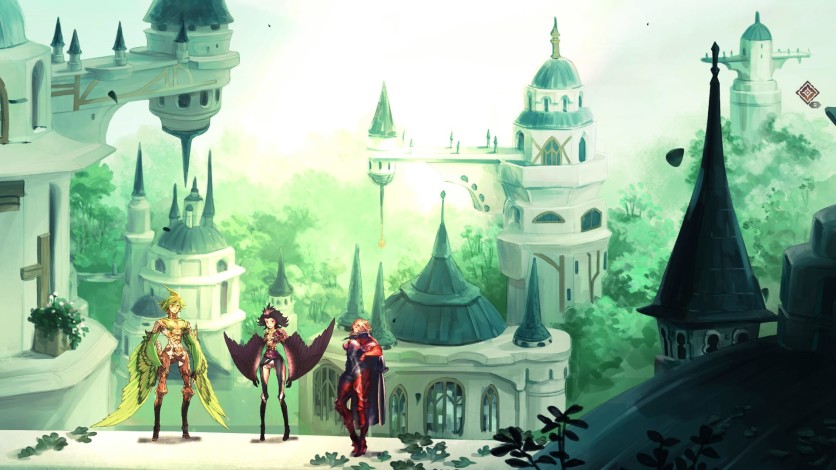 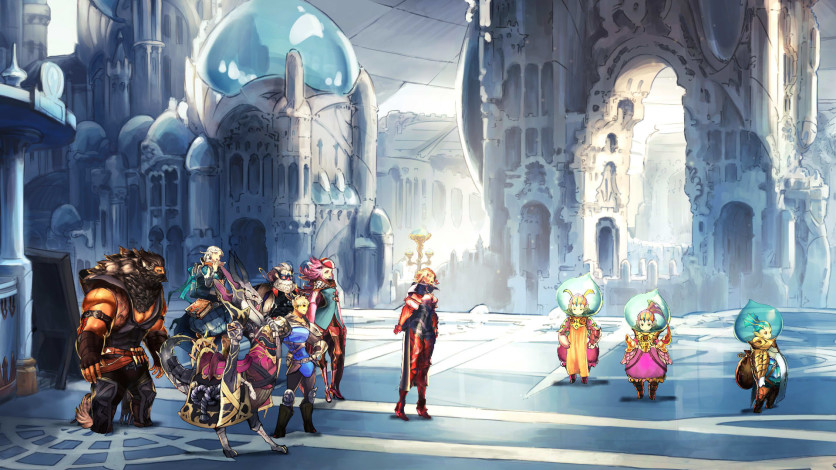 Explore a vast world on the brink of chaos in a mature, emotional JRPG in Astria Ascending. Experience an epic story with rewarding, turn-based combat and expansive customization rendered in glorious 4K hand-drawn visuals.