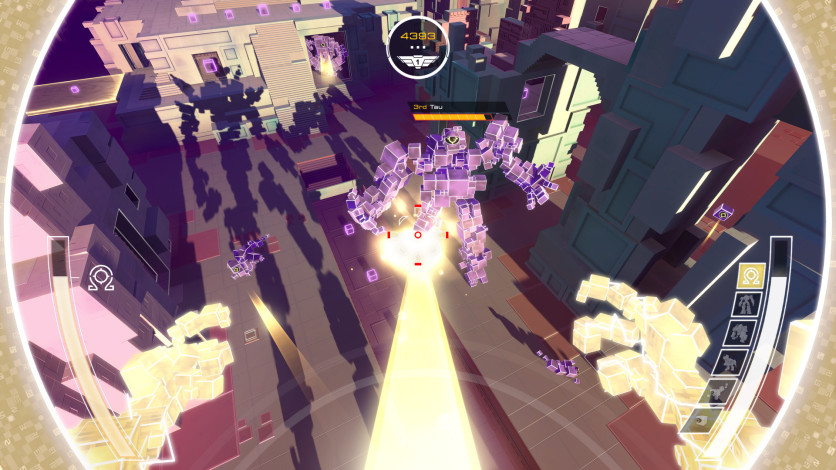 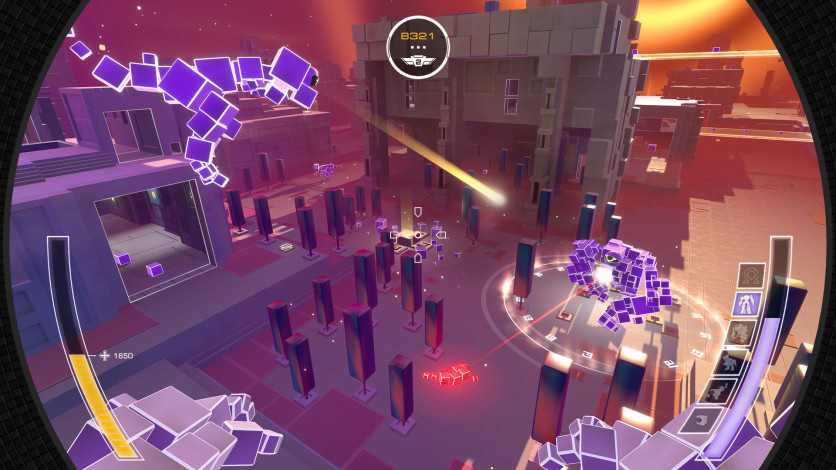 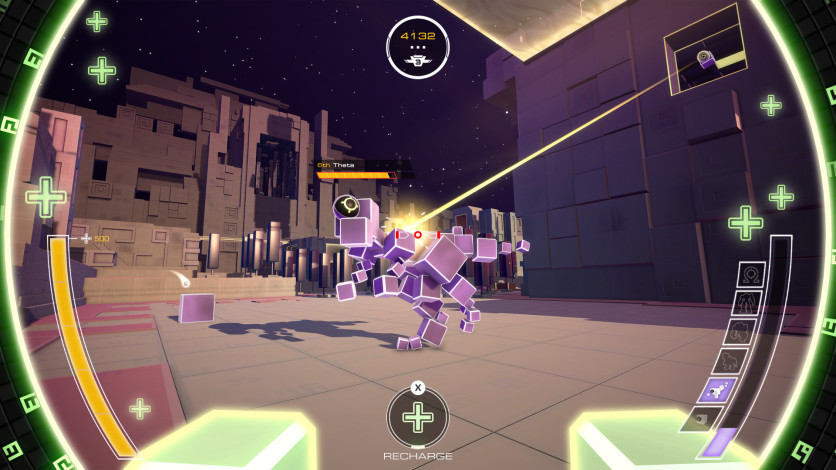 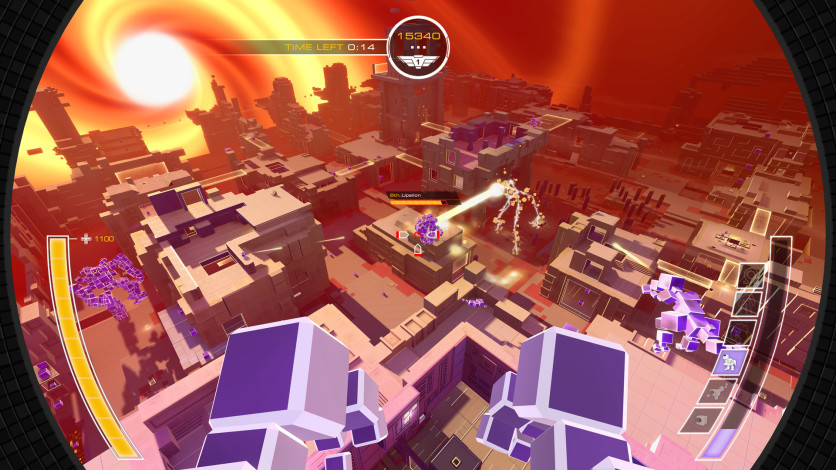 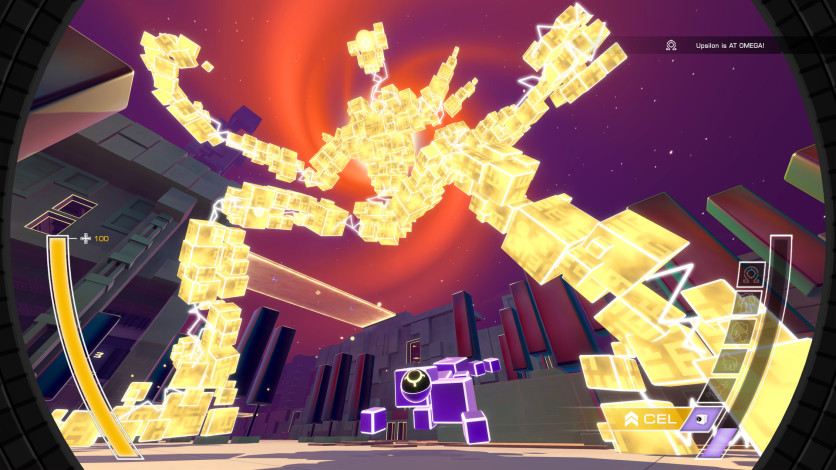 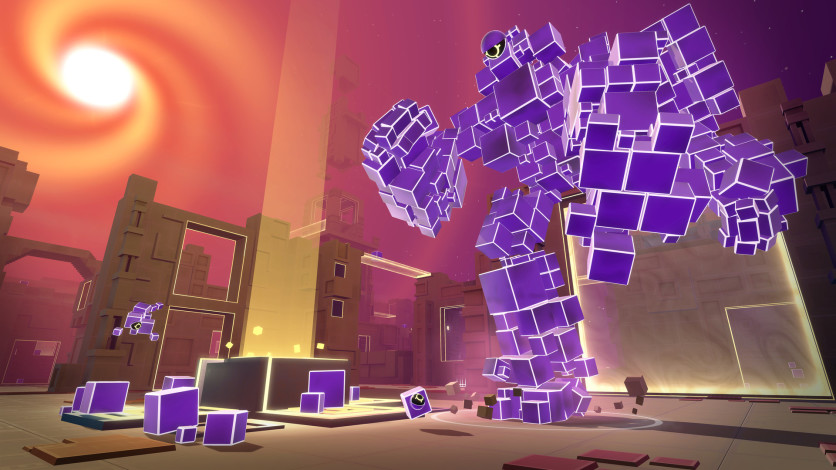 Grow, fight, collect and evade in the last cosmic arena at the very end of time. Acquire MASS to evolve your EXOFORM from the nimble ATOM to the godlike OMEGA and compete for fun and dominance in a fast-paced, multiplayer shooter. ATOMEGA™!

It is the very end of time. Reality dissolves like cotton candy in a puddle and all that exists are EXOFORMS, super advanced post-biological lifeforms; masters of matter and energy and the last, distant relative to man and machine. As the laws of physics slowly repeal the EXOFORMS fight for fun and dominance, replaying the final moments of the universe over and over in the last arena that will ever exist.