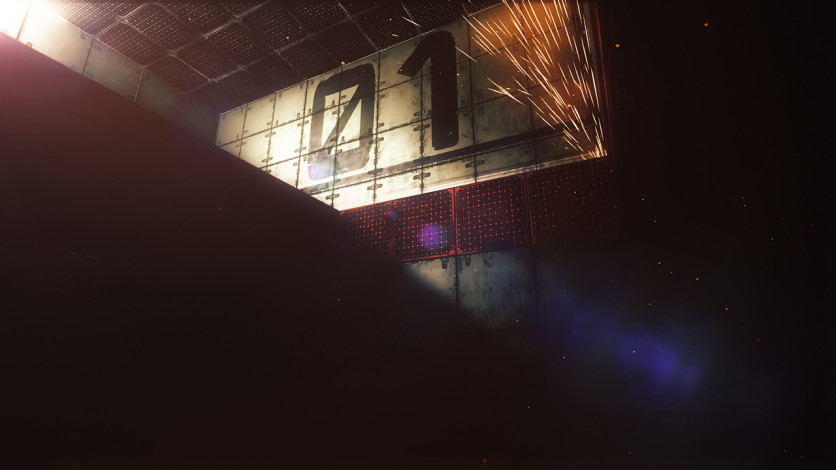 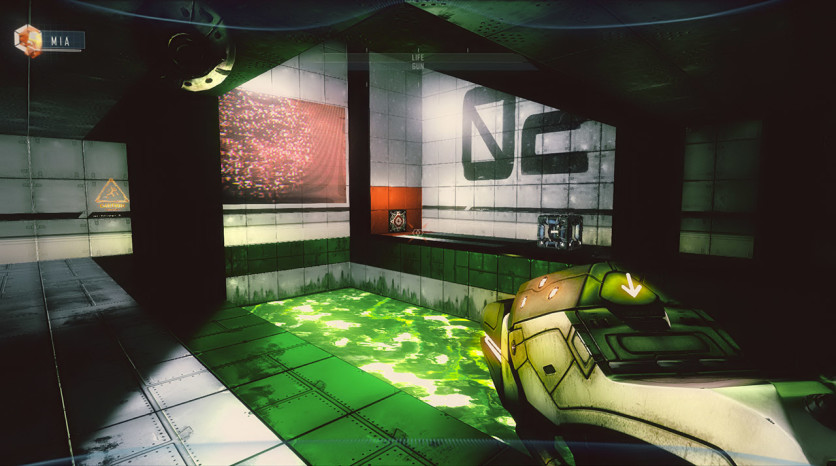 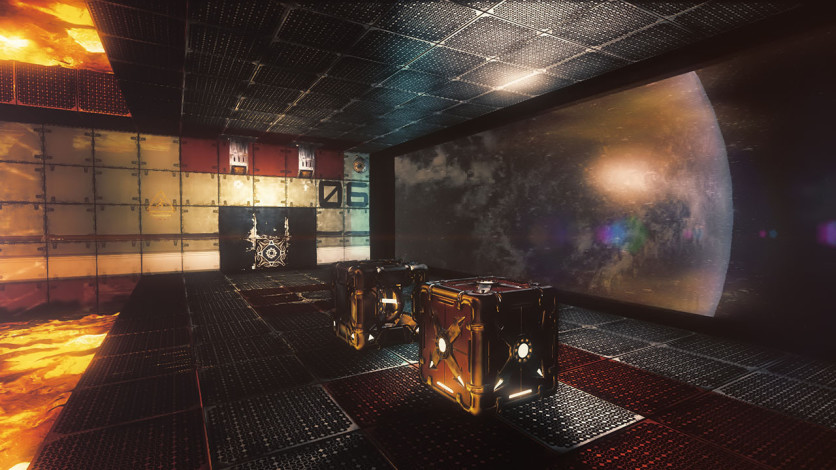 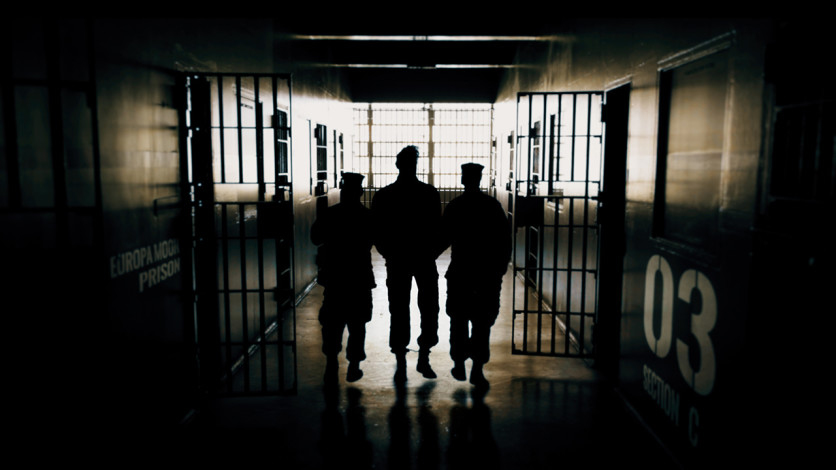 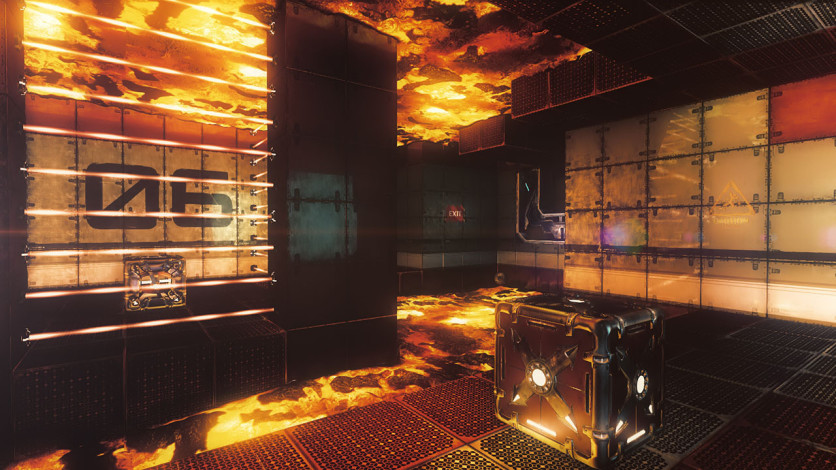 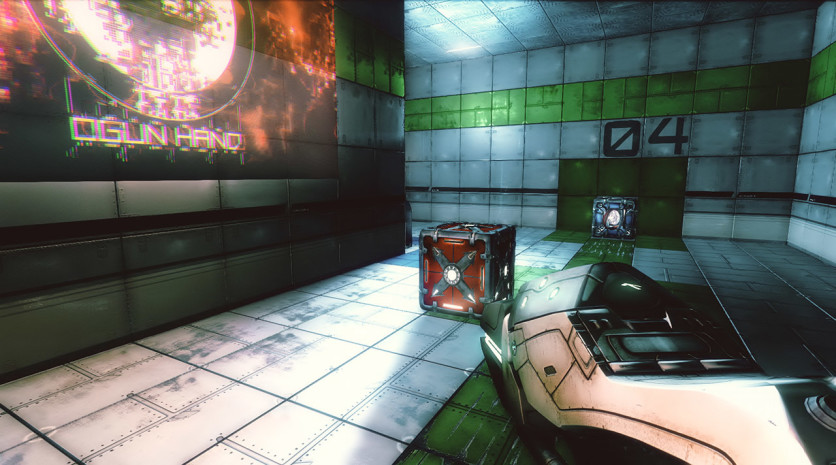 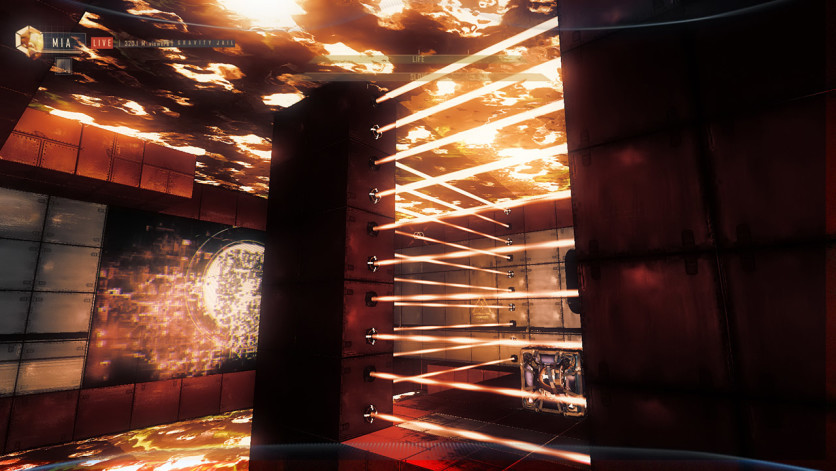 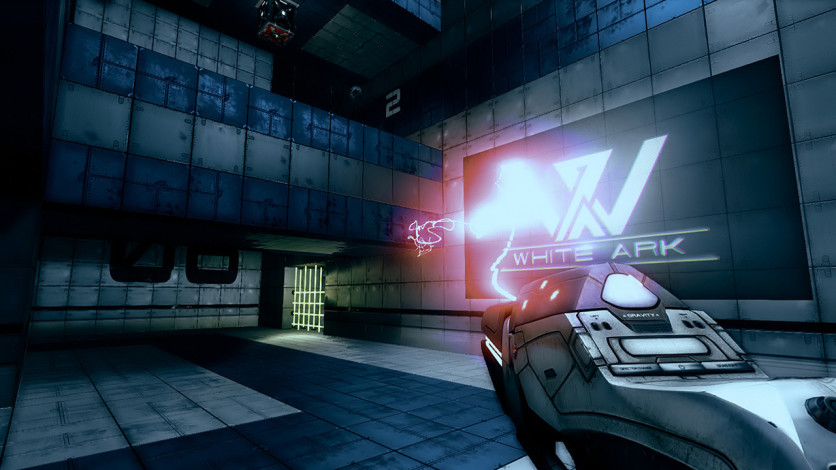 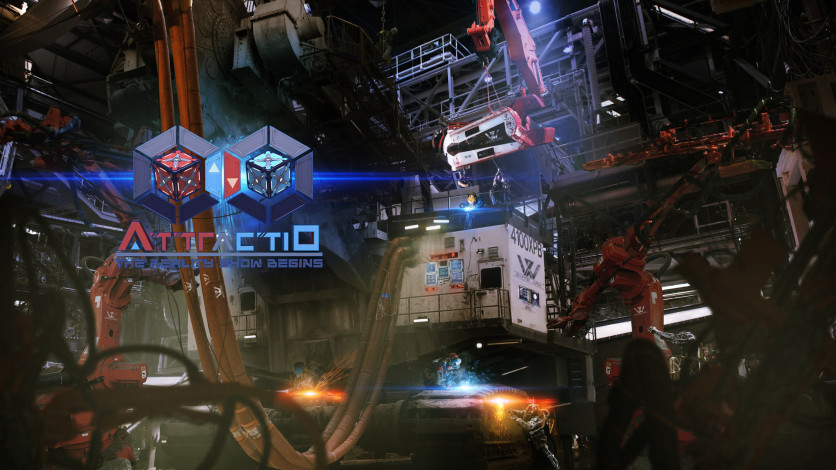 Be the first to change gravity and solve hard deadly puzzles in Attractio! Control the 3 contestants: Dalek, Mia and Keir, who compete to win the controversial reality show. You will need dexterity and cleverness to pass throughout the challenging levels. Are you up for the challenge?

Men and women risk their lives in live TV, desperate for a better life. Millions of inhabitants of the Solar System look forward to the new season of Attractio. The reality show where contestants solve deadly puzzles; so deadly in fact, there’s only one way they can leave there with their lives: to win.

This season: Keir, a man with a humble origin, looks for the monetary prize. Mia, a policewoman from mars, wants to take home the advanced technology prize. Dalek, a dangerous criminal, plays to win his freedom back. Each one will have to solve different deadly puzzles using different gadgets that will allow them to manipulate gravity.

Attractio takes place in the amazing Entertainment Space Station (ESS), an artificial satellite orbiting Mars. This station was created specifically to broadcast Attractio, being the only place that meets the requirements to host the games of the gravity manipulation. As usual, Darius will be the host of this exciting reality show.

Attractio is the first person shooter where you will be able to manipulate the gravity direction of different objects which, in turn, will make you rethink your expectations about physics. The implications of these slight changes of the laws of physics are considerable enough to allow you to solve each room in a variety of ways: your imagination and dexterity will be your greatest tools. Nevertheless, you’ll be facing some of the most challenging puzzles you’ve ever come across.

Throughout the game, you’ll play as the contestants of the reality show, Mia, Keir and Dalek, each one with different puzzles and gadgets designed for their particular abilities.