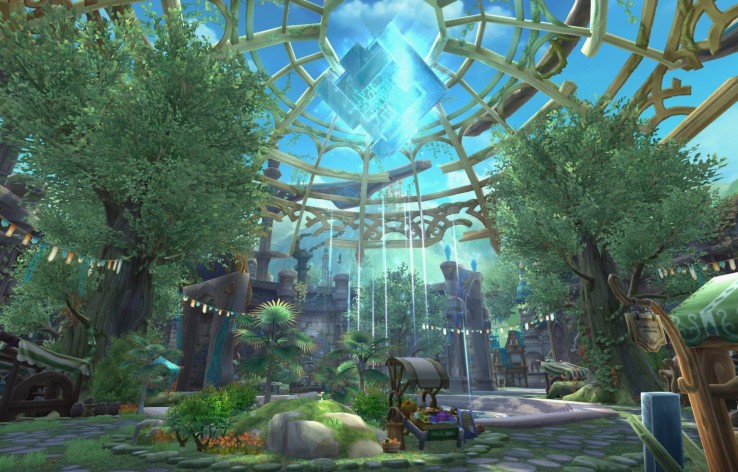 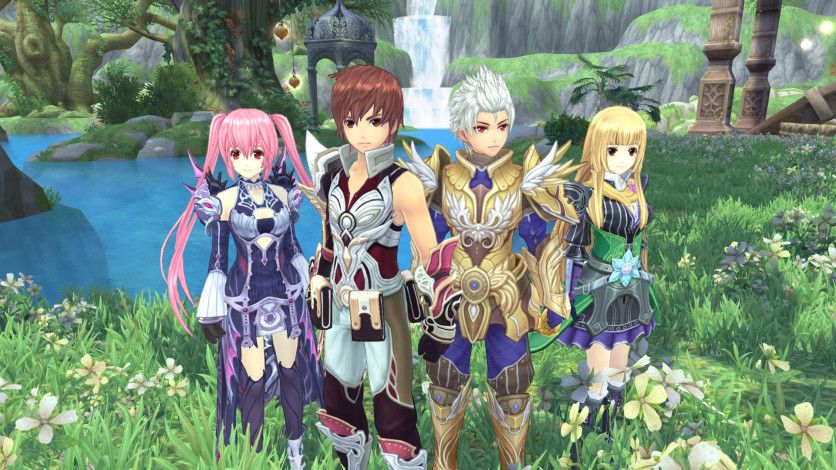 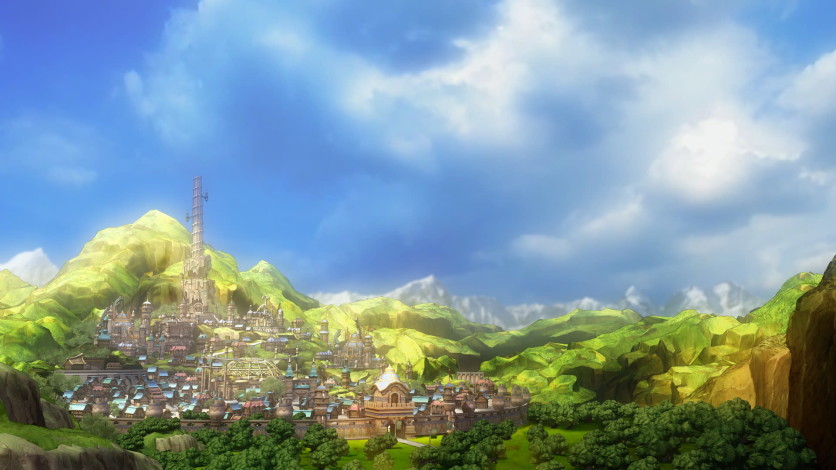 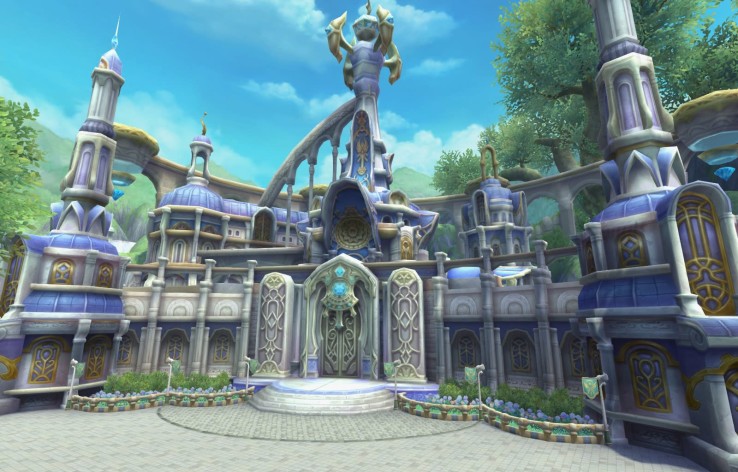 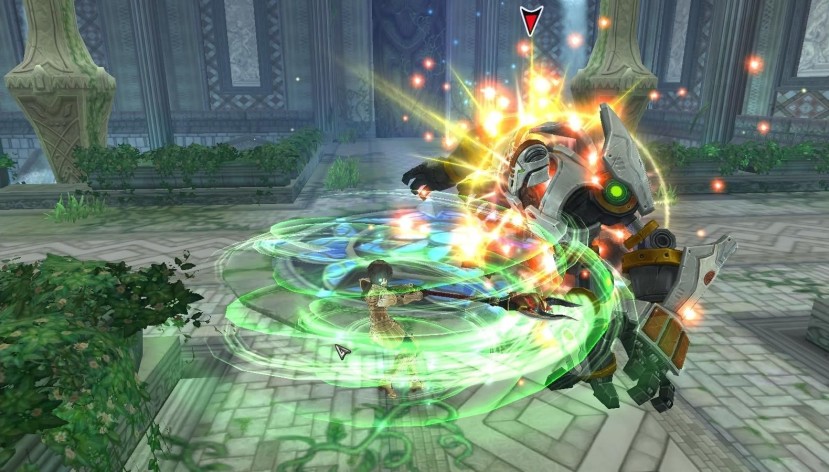 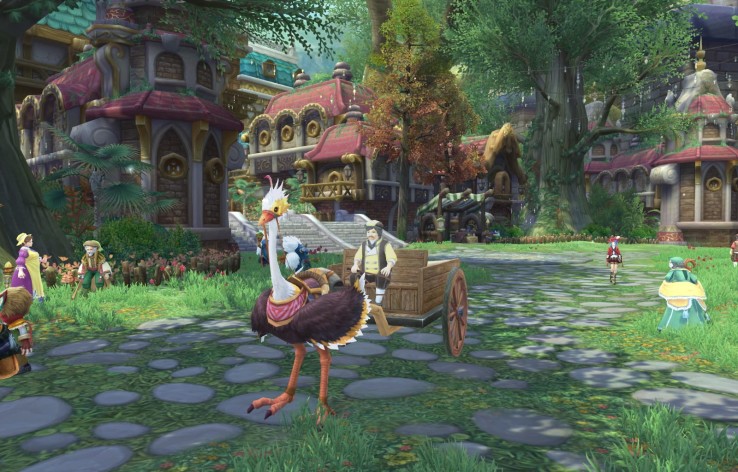 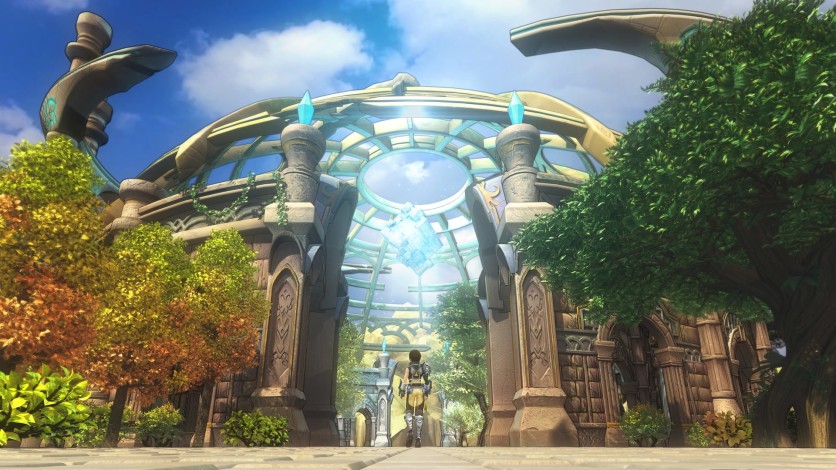 Aura Kingdom is a new Anime MMORPG published by Aeria Games. Developed by the studio behind the highly popular Eden Eternal and Grand Fantasia, Aura Kingdom offers a grand and beautiful world for every player to explore with beautiful anime graphics.

Starting with one out of fifteen different classes, Aura Kingdom offers the possibility for players to select a sub-class once they reach level 40, allowing for countless of original builds! Players will also walk along the side of their Eidolons in their journey; they are loyal interactive companions who grant the strength to unleash massive combos.

Thousands of players already walk the world of Azuria. It is time for you to join them!