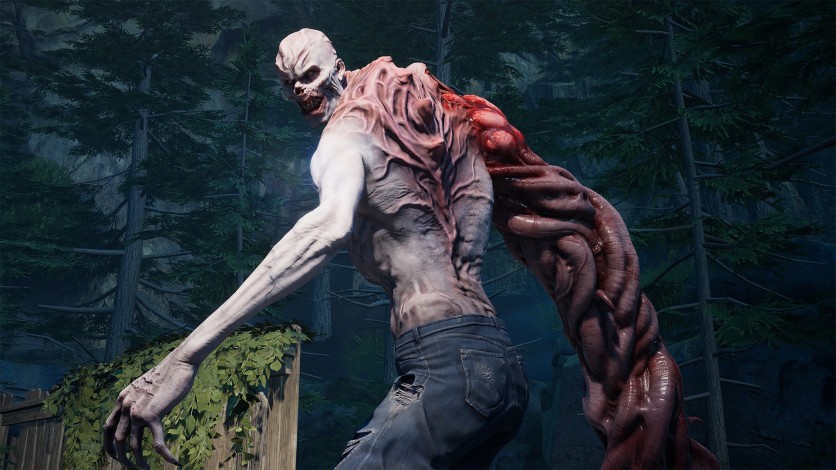 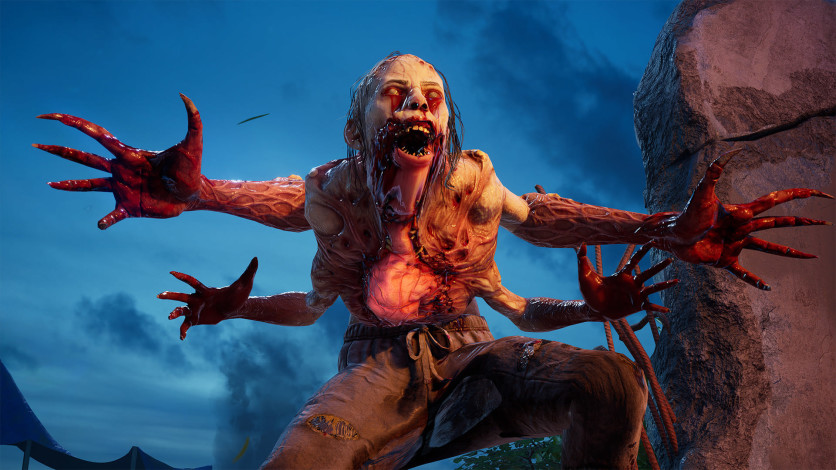 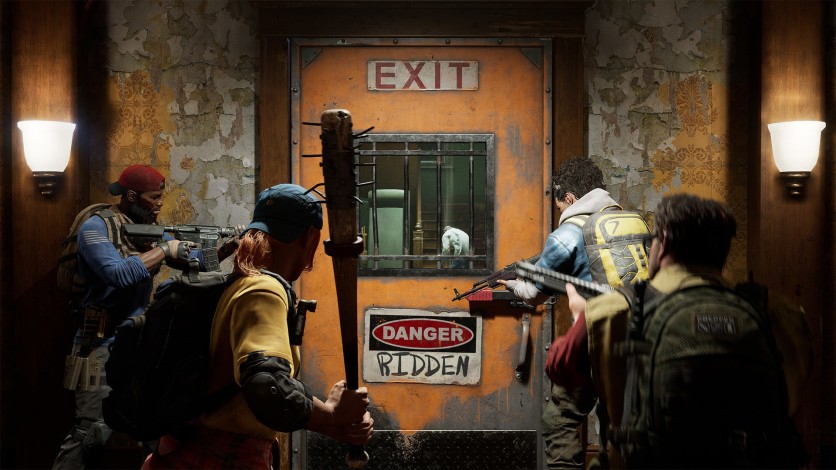 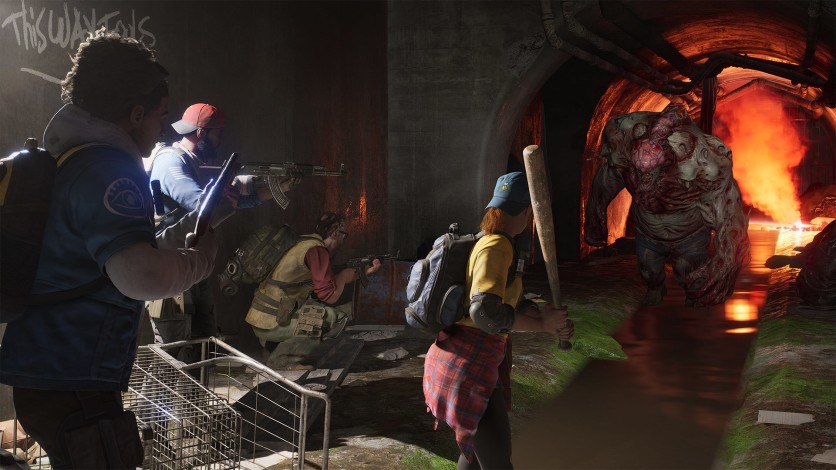 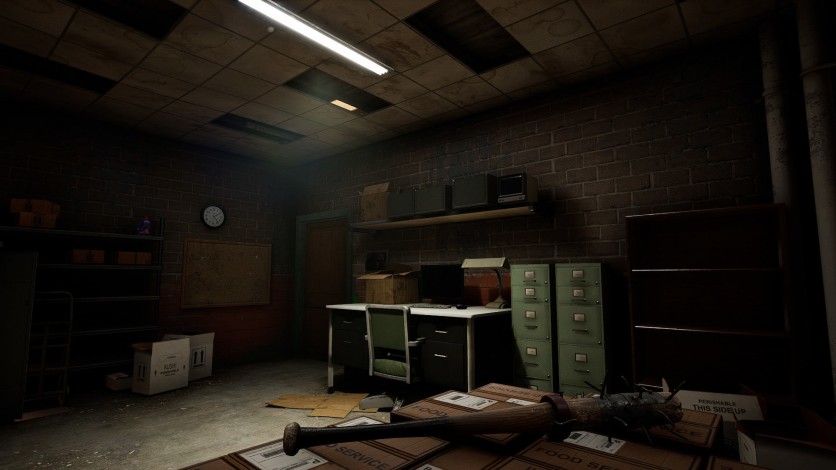 Pre-order Back 4 Blood Deluxe and get: