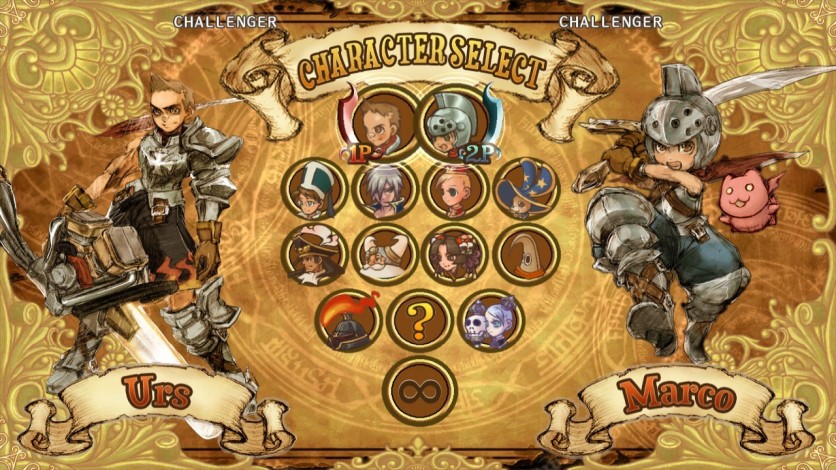 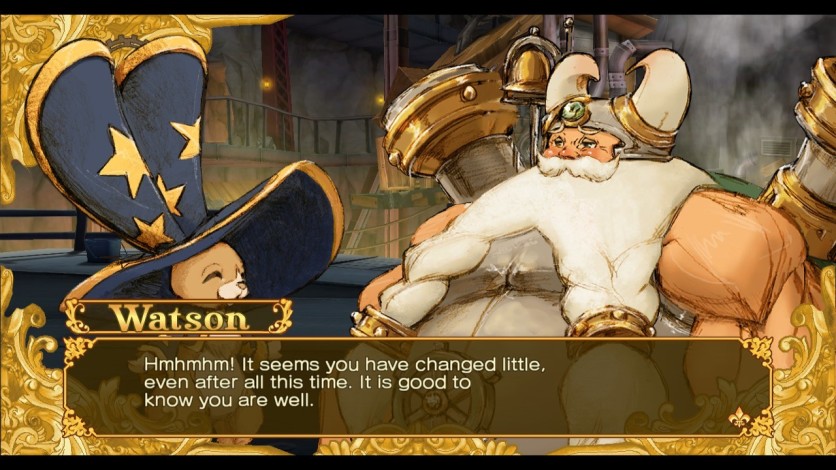 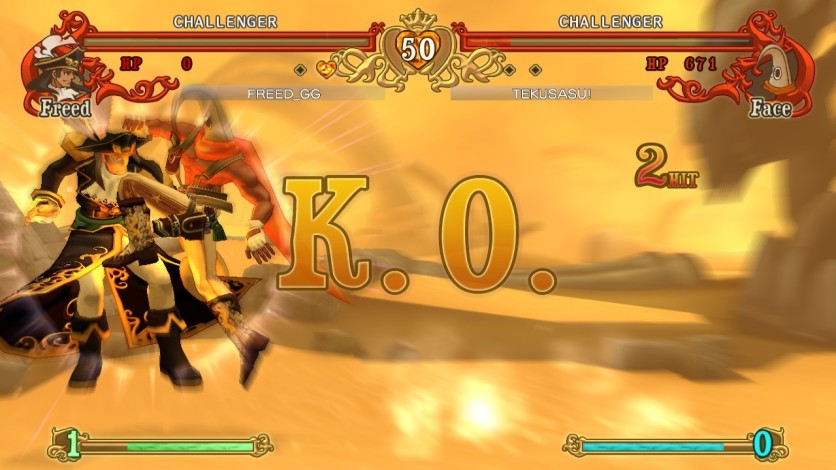 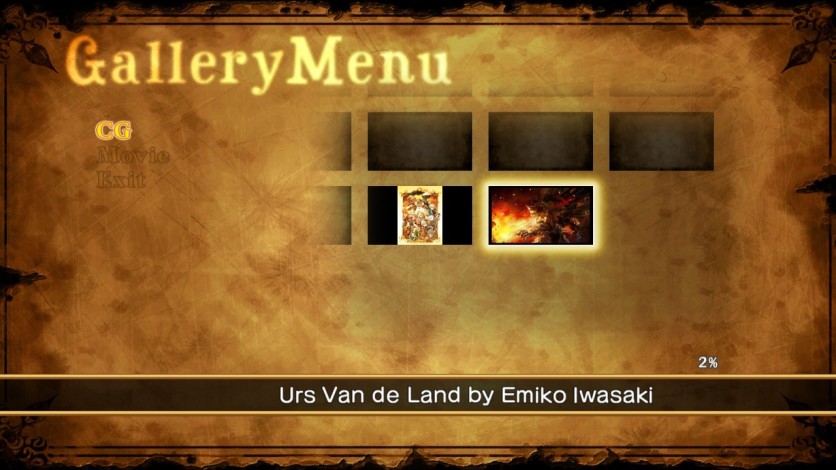 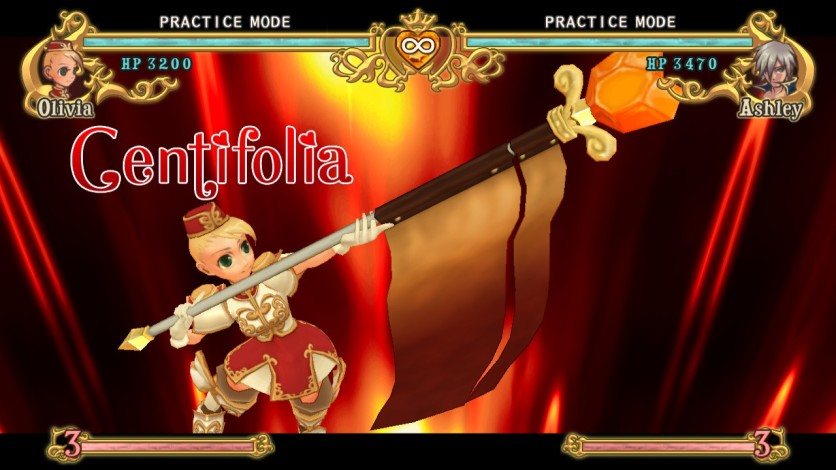 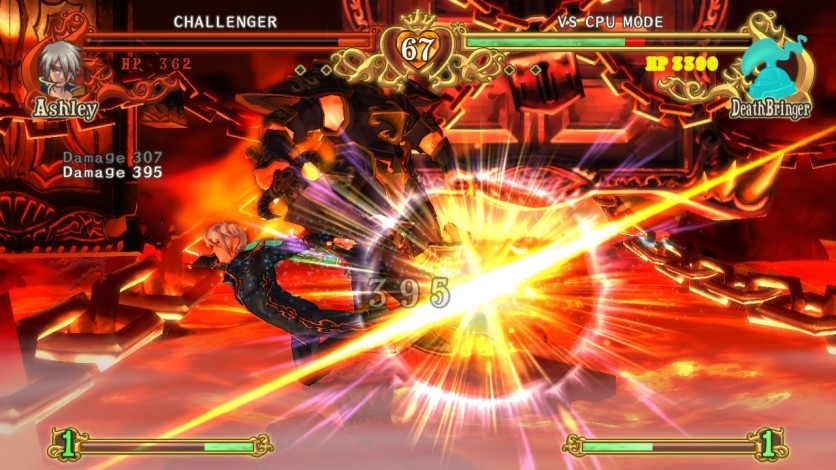 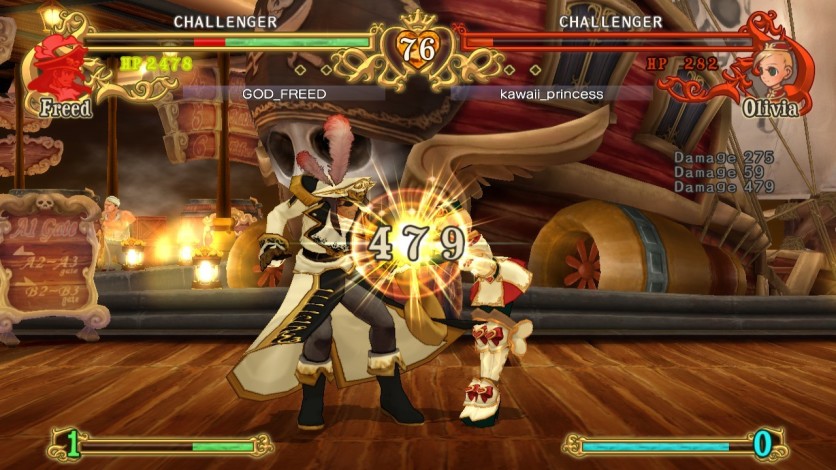 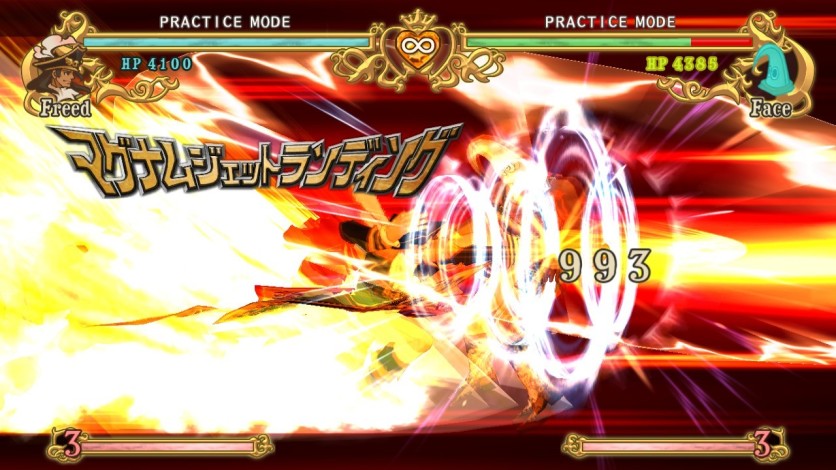 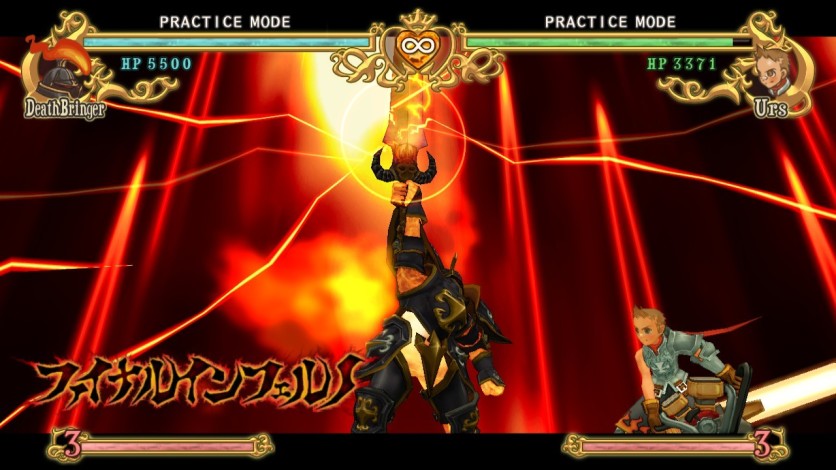 The battle of Light and Darkness has been relit once again!

"Battle Fantasia", the fantasy RPG themed 2D Fighting game is now appearing on Steam! Equipped with the latest balances and improved visual effects, fight against your foes and save the world from evil!

Live the fantasy from the arcade scene! Use the invaluable parry system, "GACHI", to catch your monotonous opponent off, and deliver a devastating counter attack! And, use "Heat-Up" to power-up your character for a limited time, whether it is to maximise your damage, or to create openings in your opponent's defense! Character models are designed in 3D, and blended in to fit the 2D genre for better visual experience. Experience stunning visual effects, without losing that 2D fighting game touch!