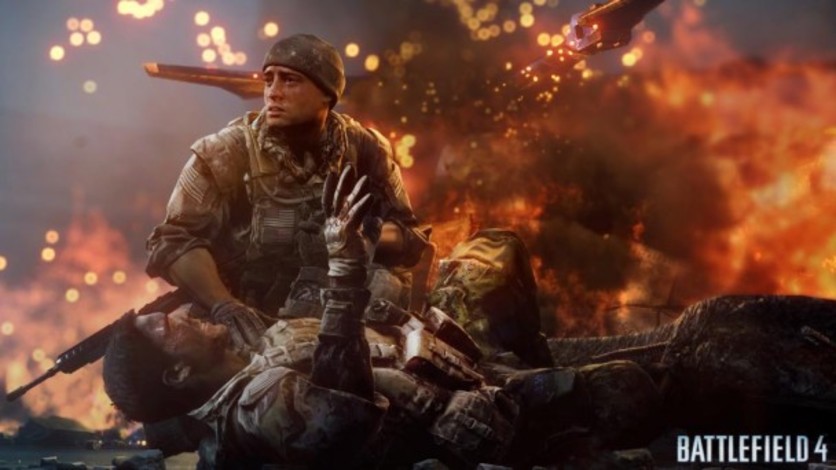 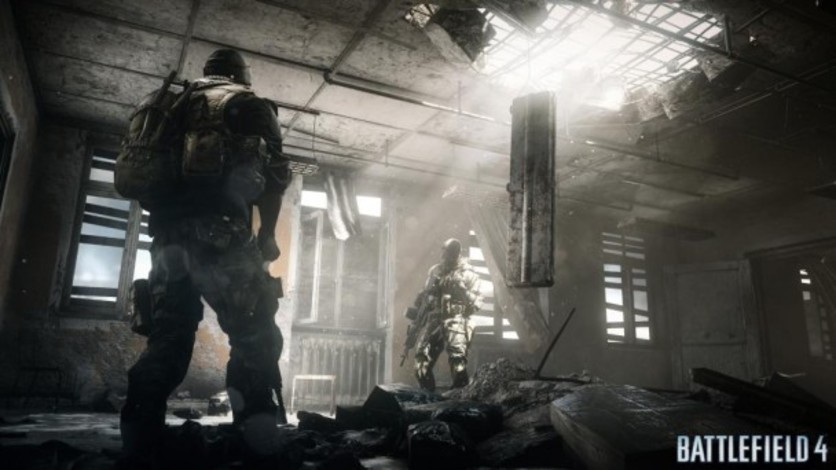 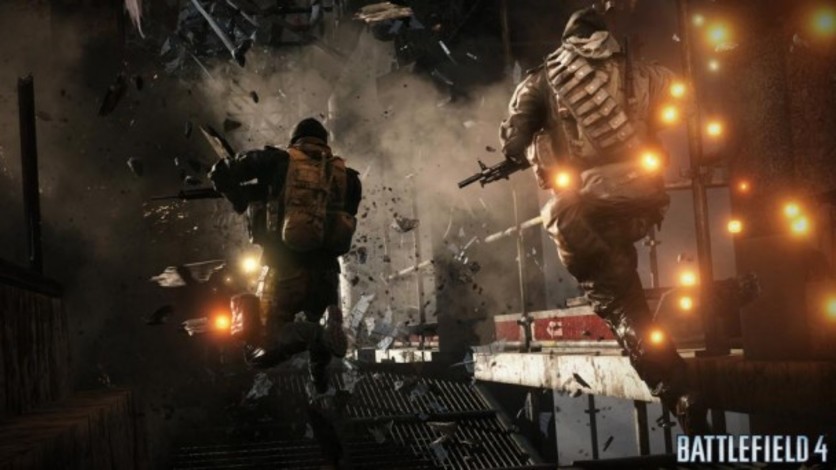 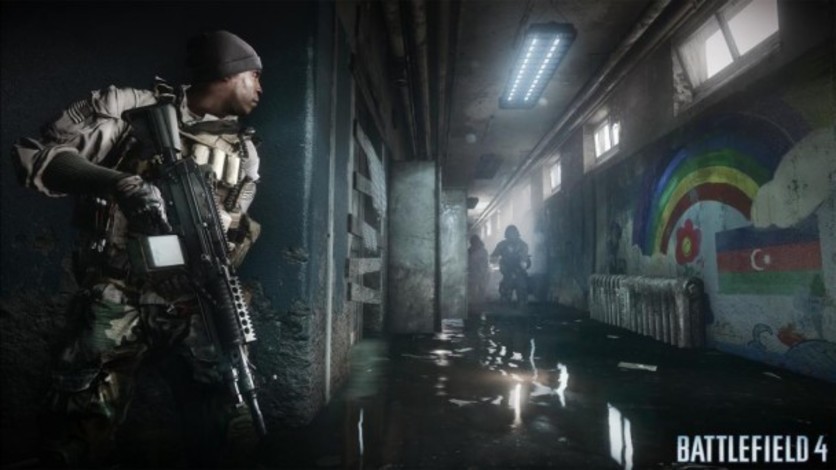 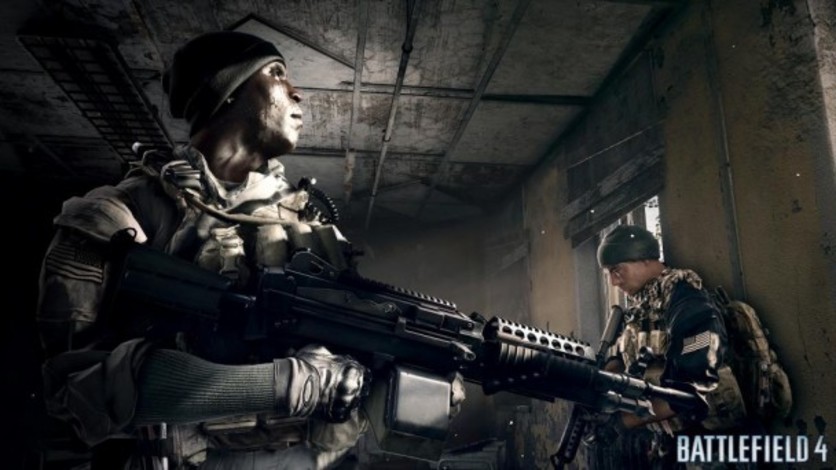 Battlefield 4 is the game that redefined the action genre made of undefined moments between game and glory. Fueled by the power and fidelity of the next generation of Frostbite 3, Battlefield 4 delivers a dramatic, visceral experience unlike anything else.

In addition to its multiplayer feature, Battlefield 4 ™ features an intense campaign mode that begins with the evacuation of American VIPs in Shanghai and follows its troop struggling to find their way home.

Battlefield has no equal! Immerse yourself in the glorious chaos of war found only in Battlefield.