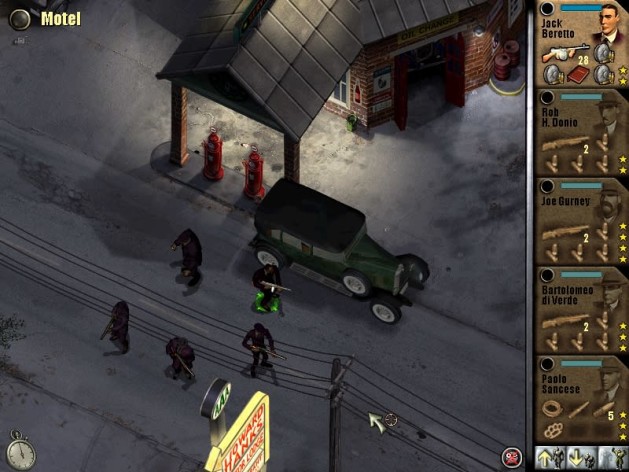 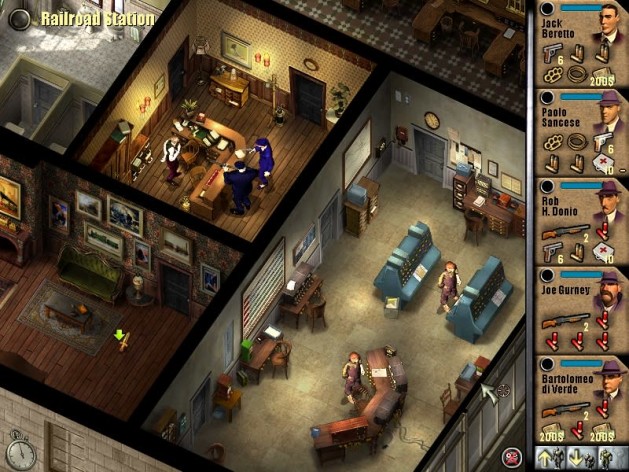 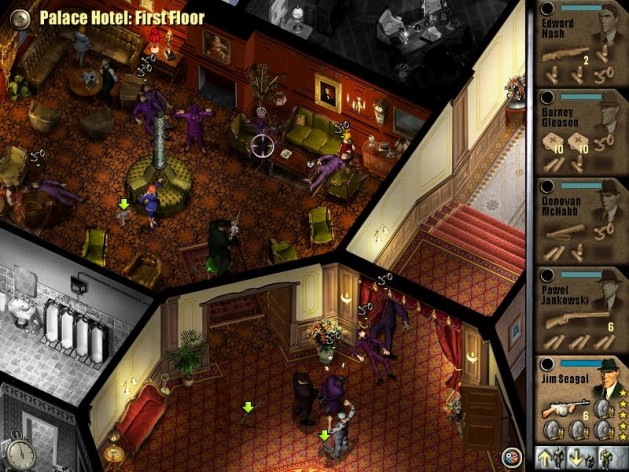 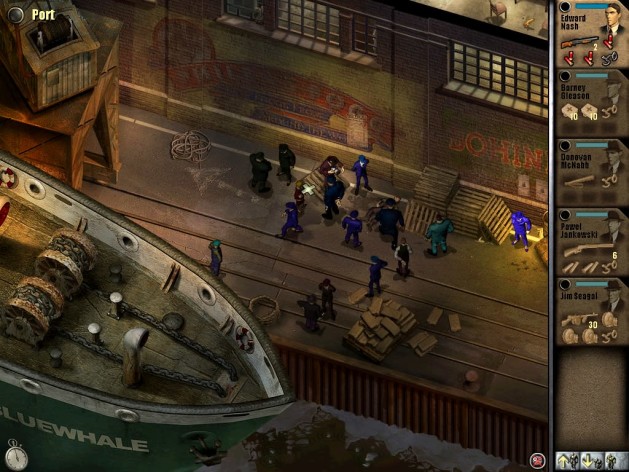 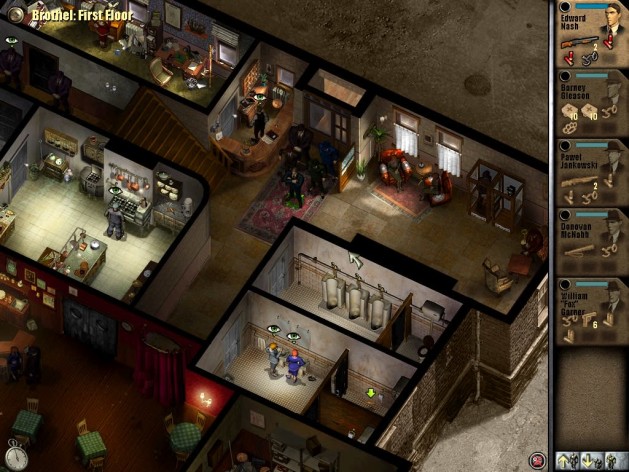 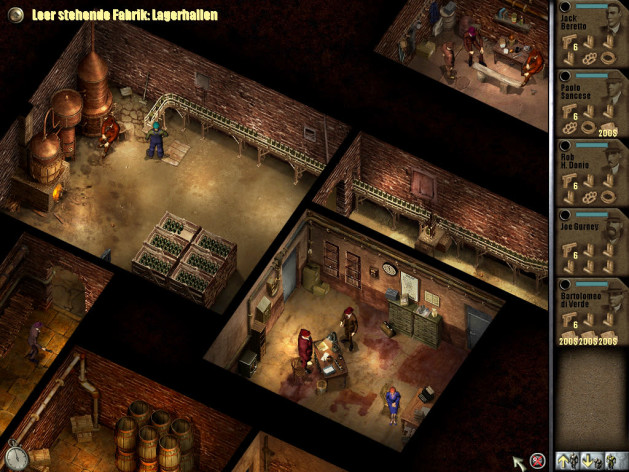 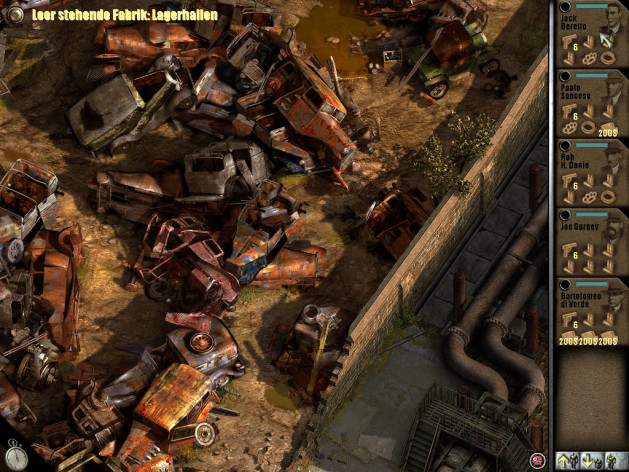 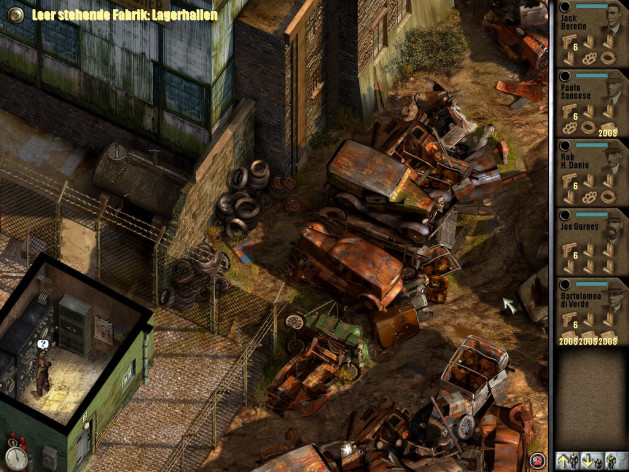 Don Falcone arrives in the city to establish his law within each district. The Mafia openly governs the city. A special police task force led by Edward Nash is formed to resume order by any means necessary. An open land war breaks out across Chicago

Which side are you on?