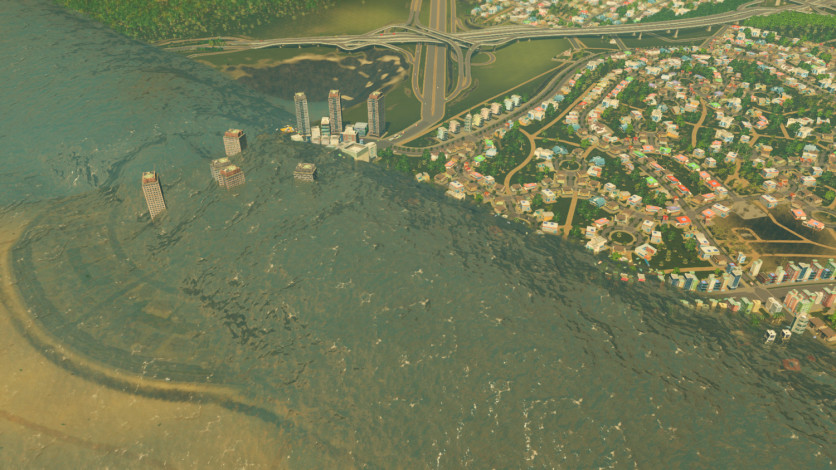 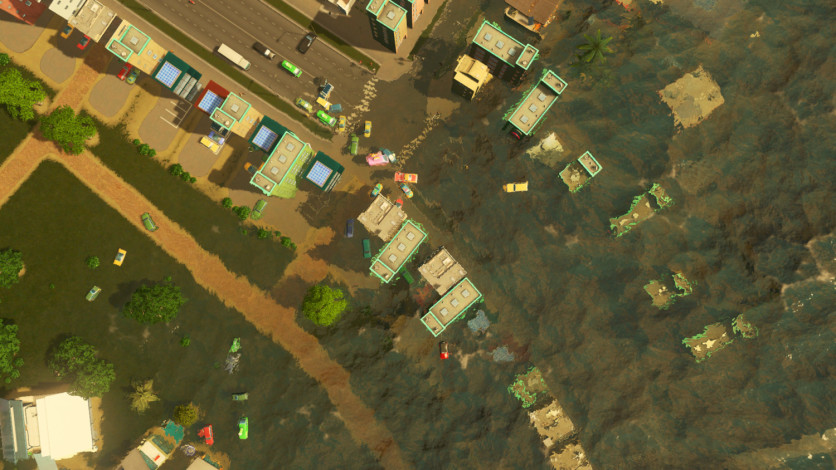 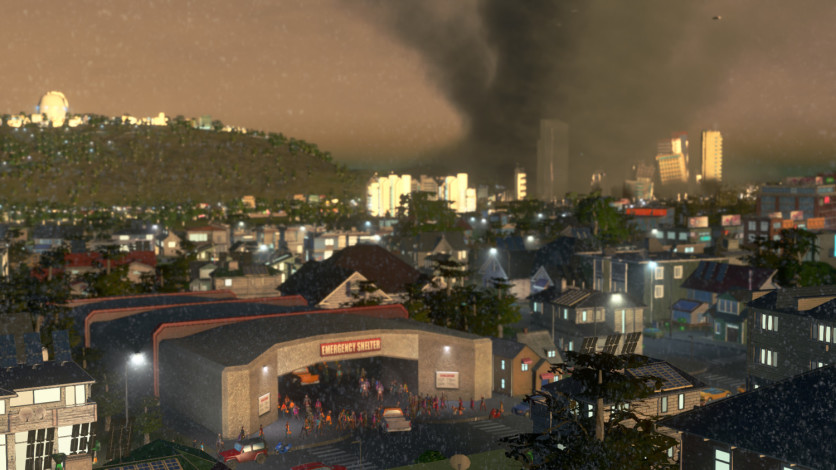 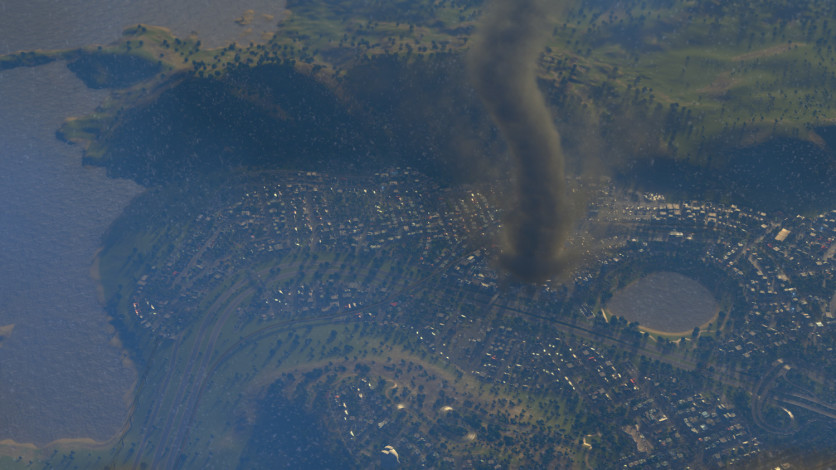 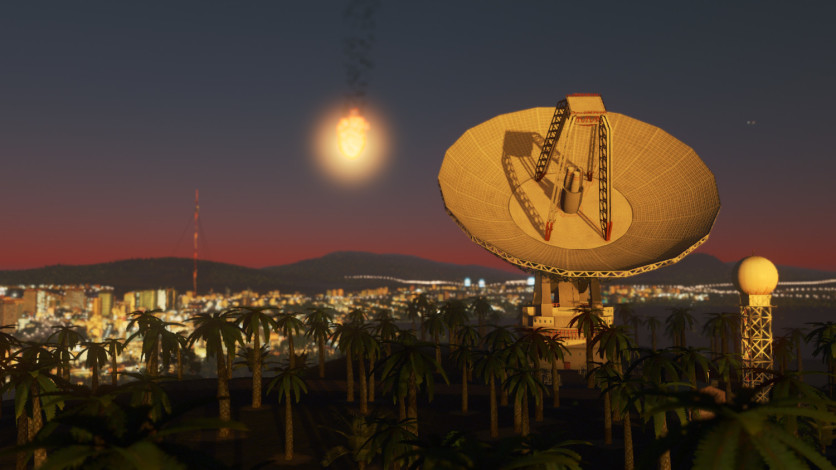 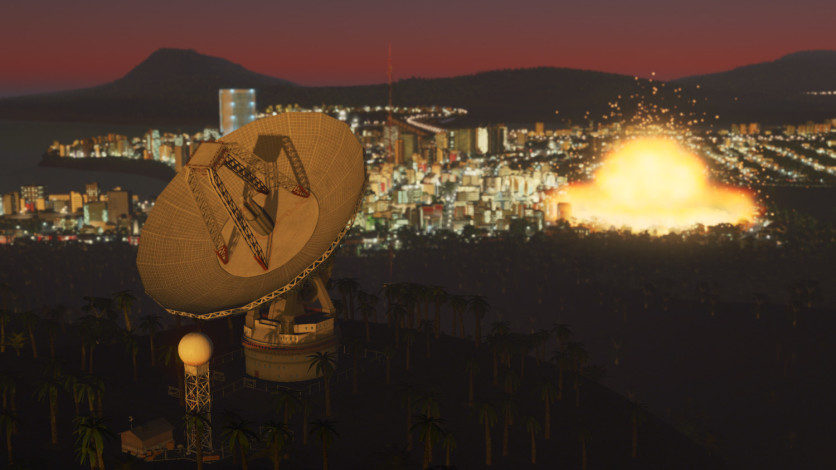 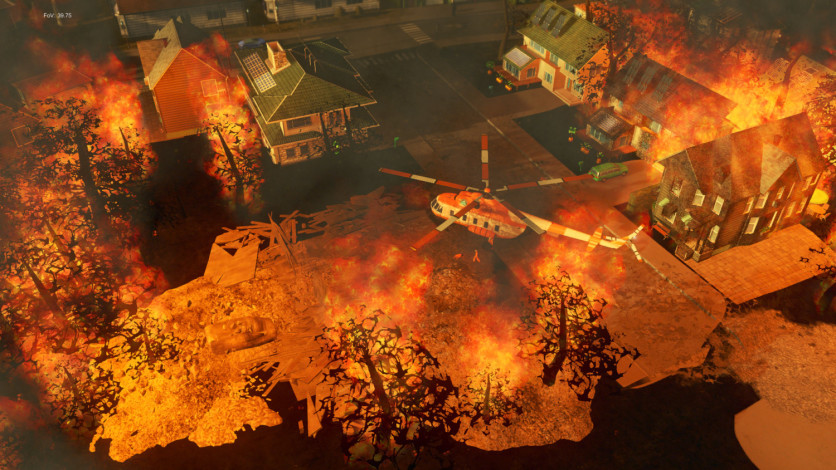 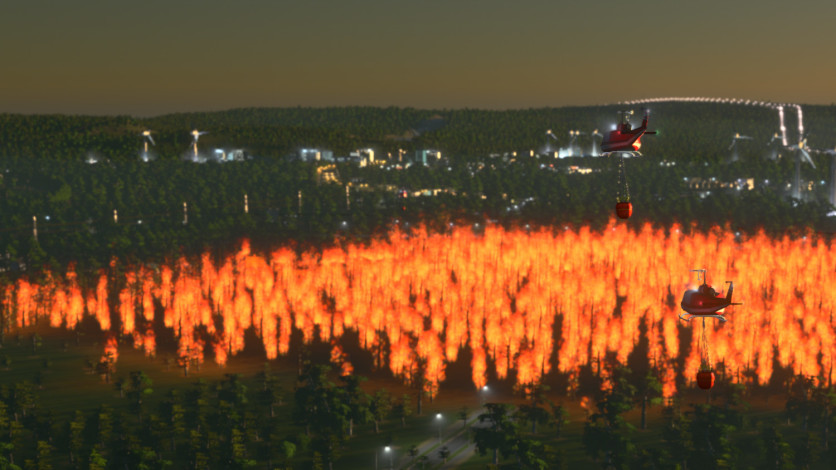 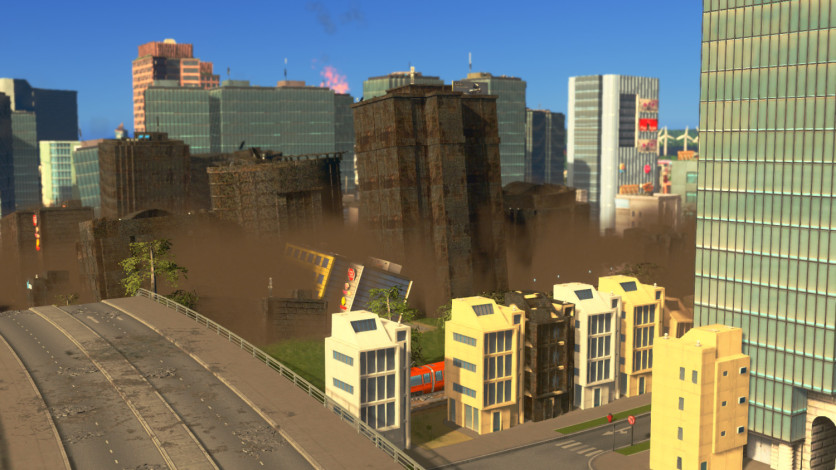 Natural Disasters features a catalog of catastrophes to challenge mayor-players everywhere, including planning with early warning systems and emergency routes, devastating and destructive disaster effects, and caring for the populace as they struggle to rebuild.

The expansion will also update Cities: Skylines with a new scenario editor and gameplay mode, allowing players to finally win – or lose – the game on their own terms.