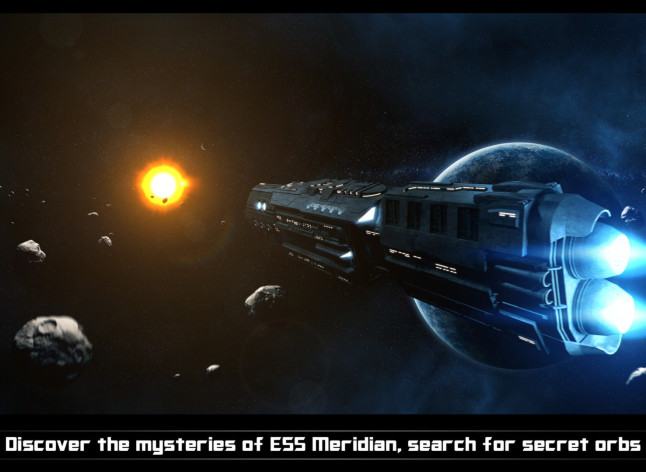 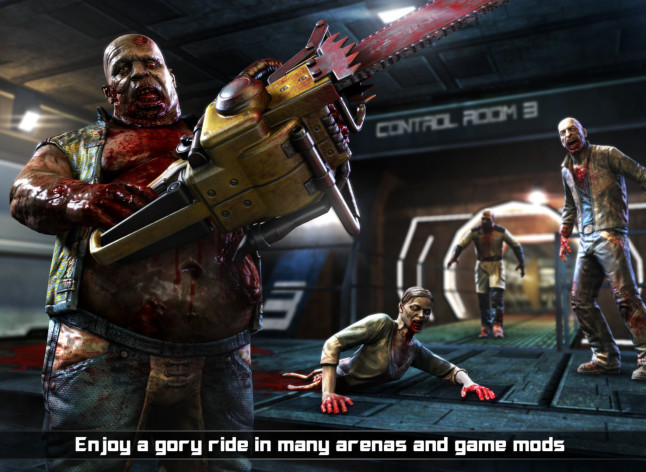 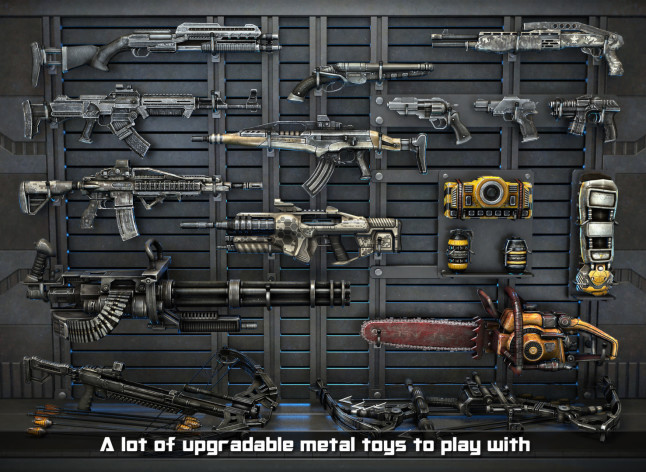 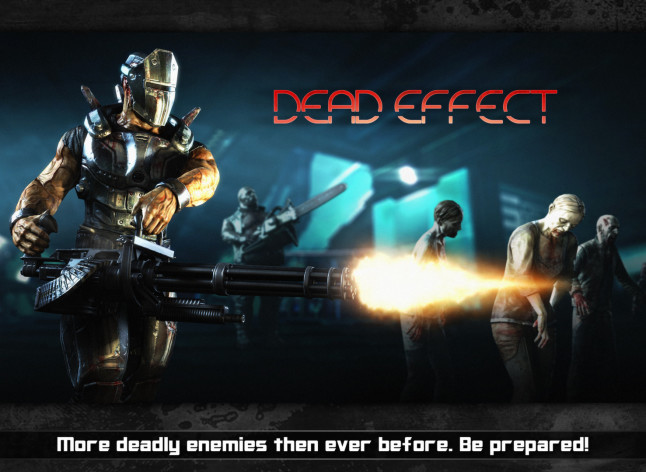 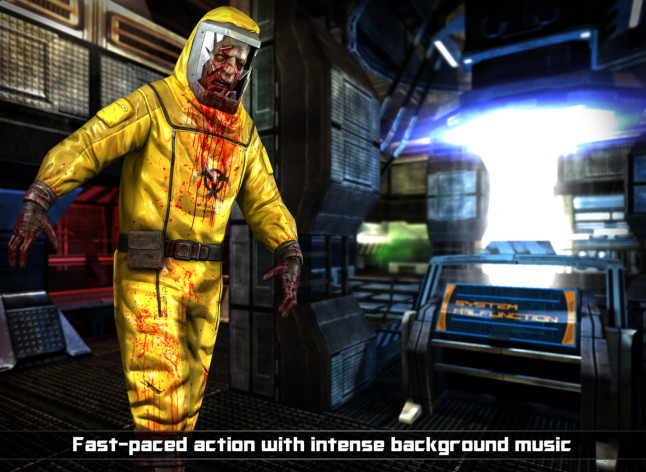 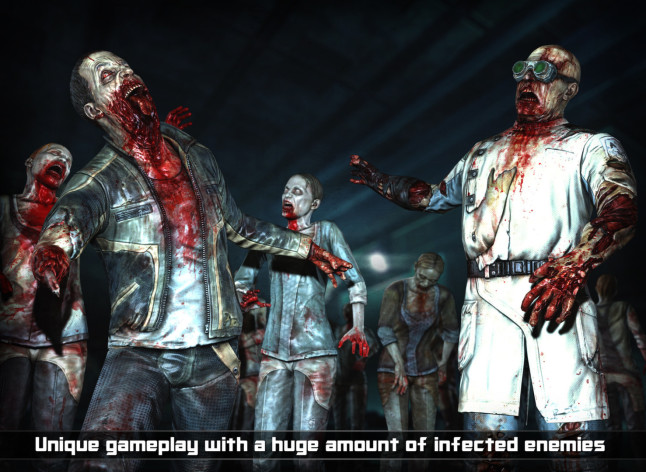 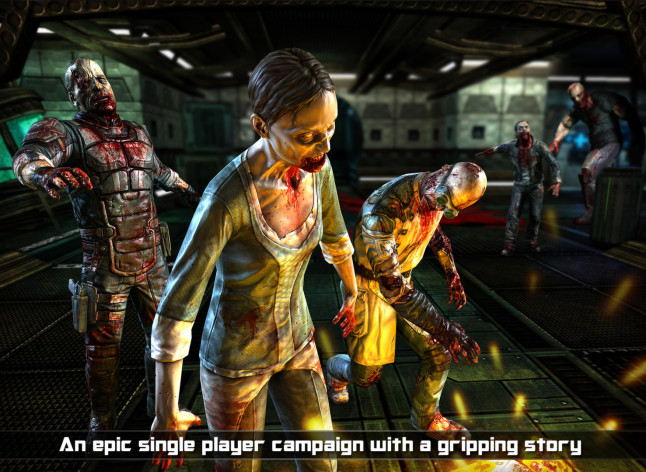 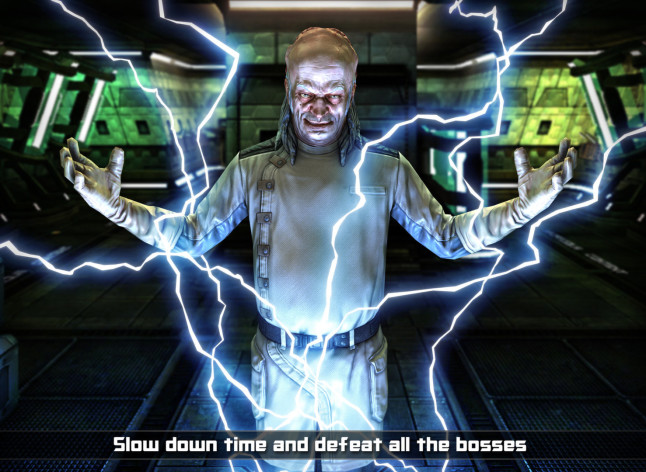 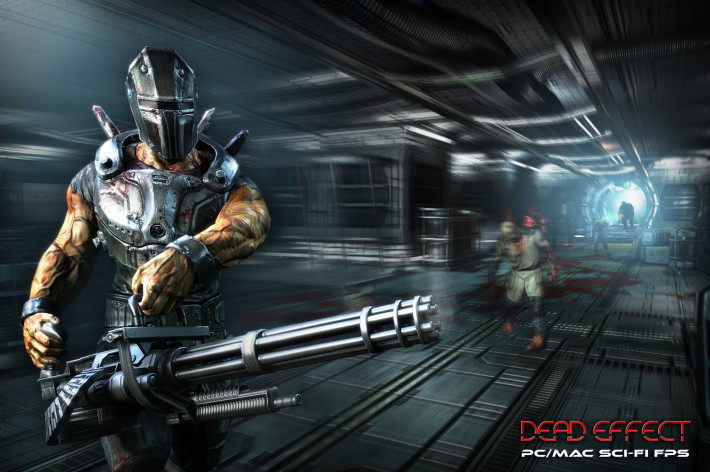 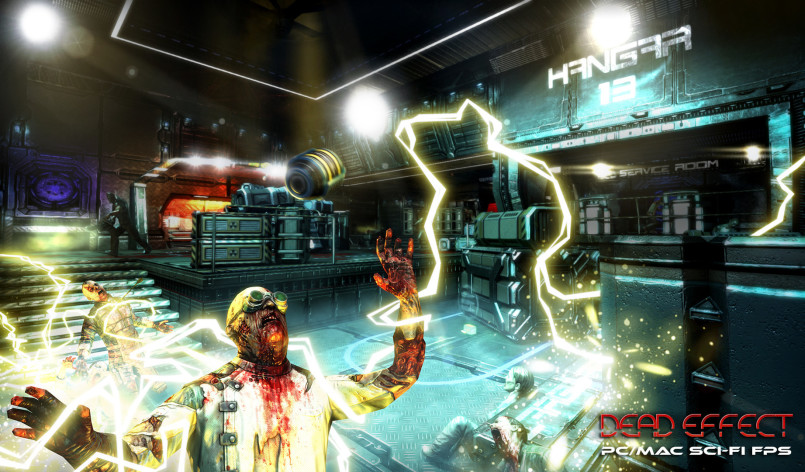 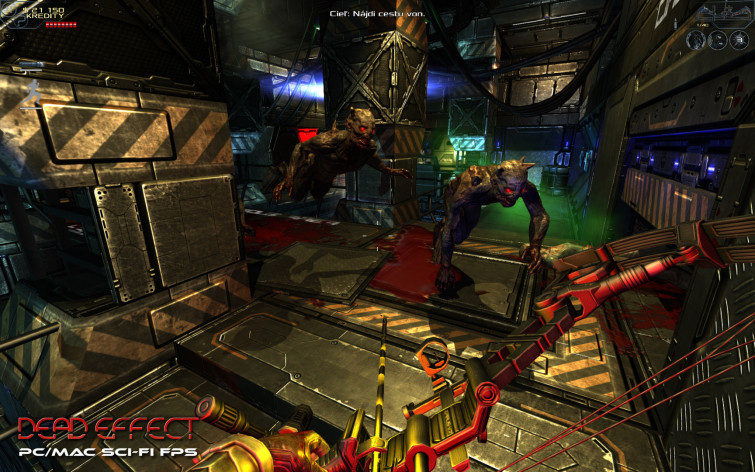 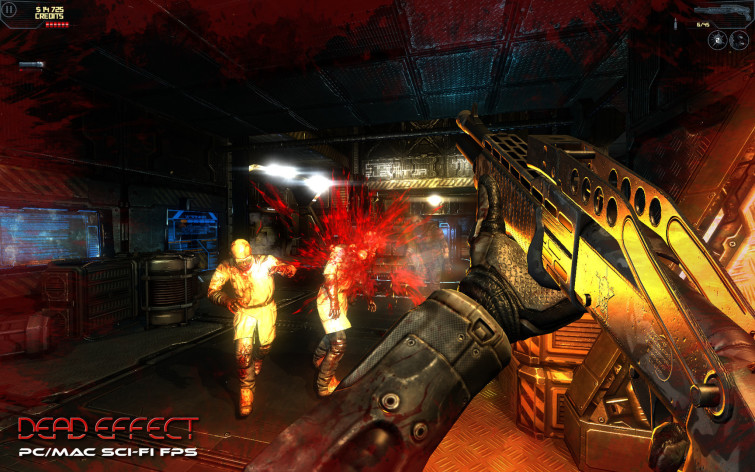 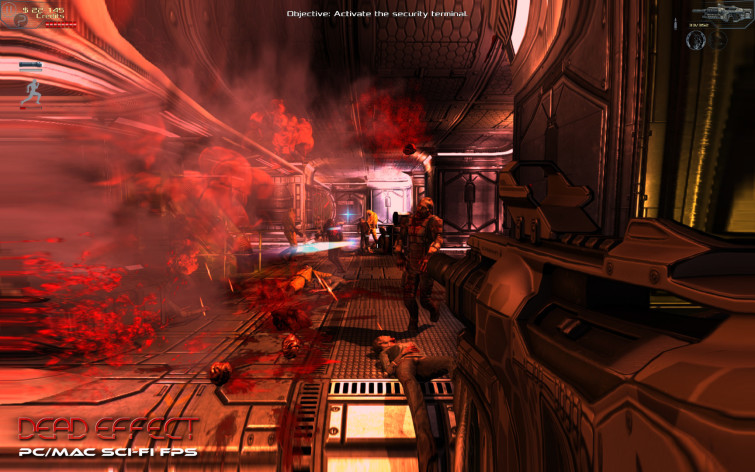 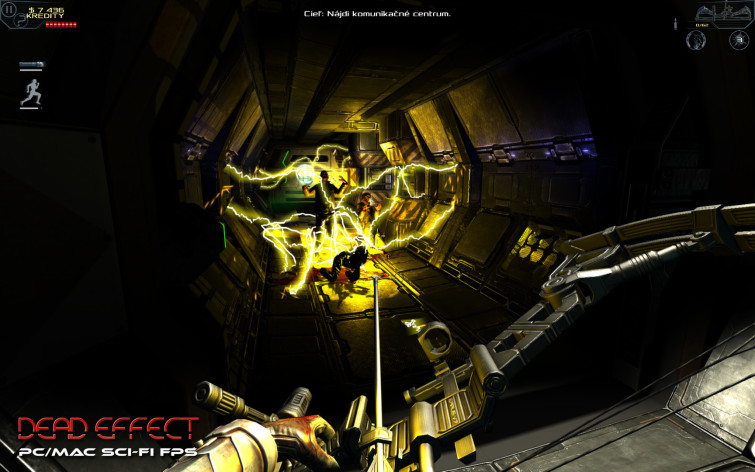 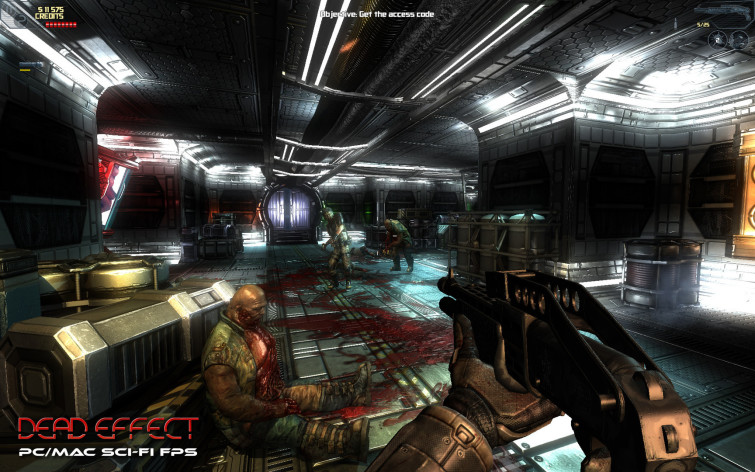 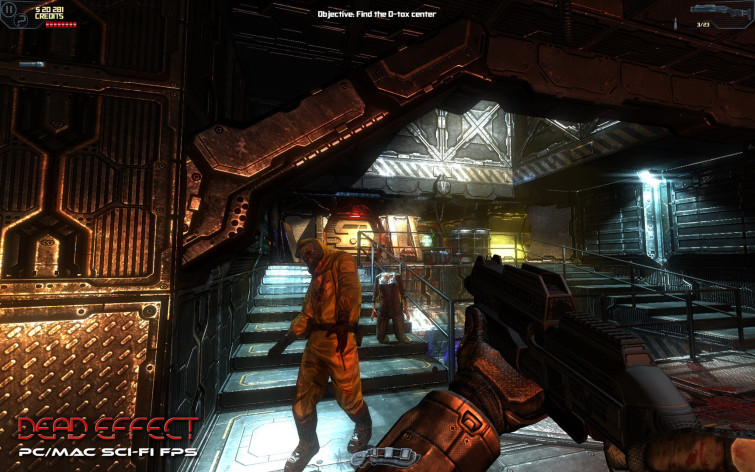 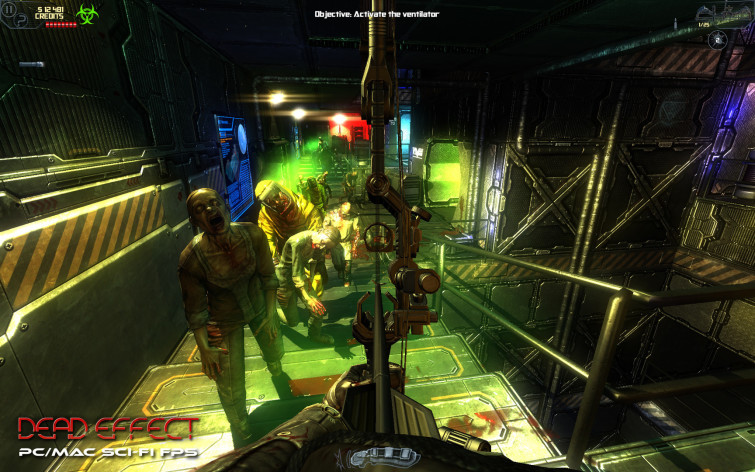 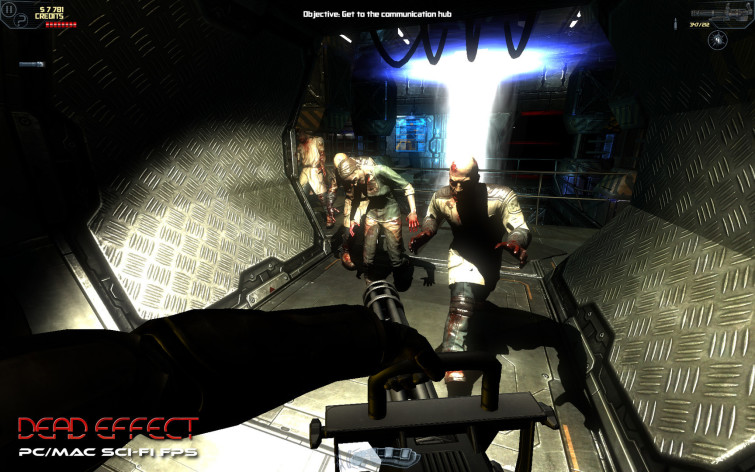 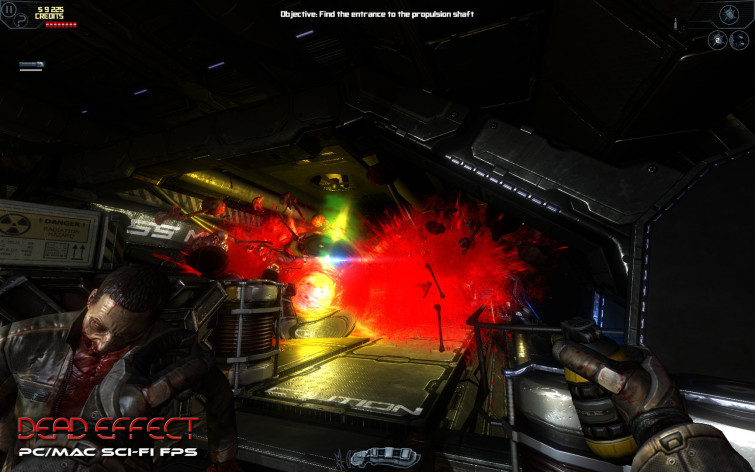 Fight for your life in the INDIE SCI-FI FPS game fit for both casual and hard-core gamers with a passion for hunting down hordes of zombies. Prepare yourselves for the incoming nightmare!

The ESS Meridian starship is travelling through space with a new FTL technology, heading towards its destination - Tau Ceti f, the first planet in the history of mankind to be colonized. A few months later an elite member of Unit 13 is disrupted from cryogenic sleep. But Tau Ceti f is nowhere in sight and something is very wrong. What happened to all those people? Why are they so aggressive and attack without any survival instincts?