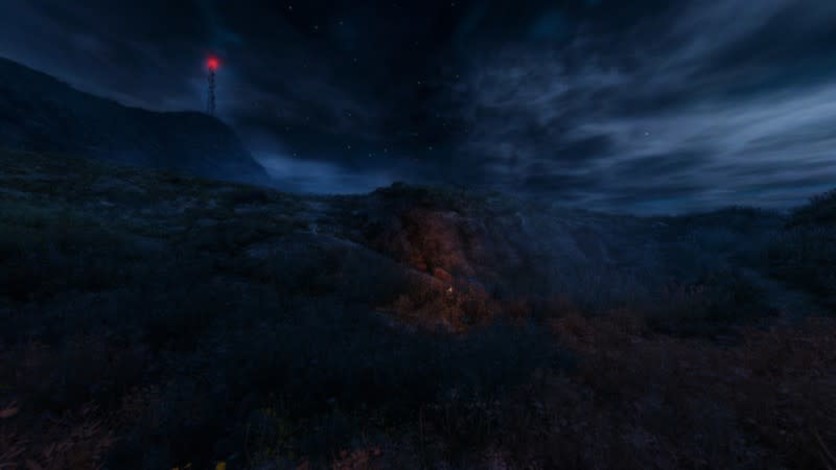 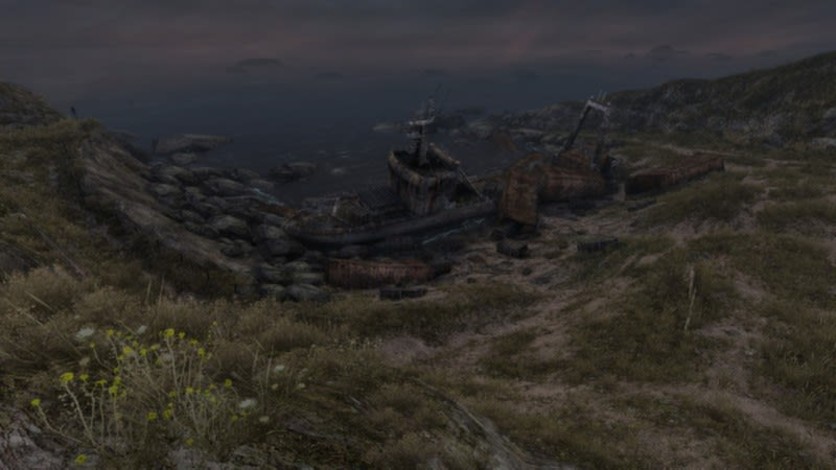 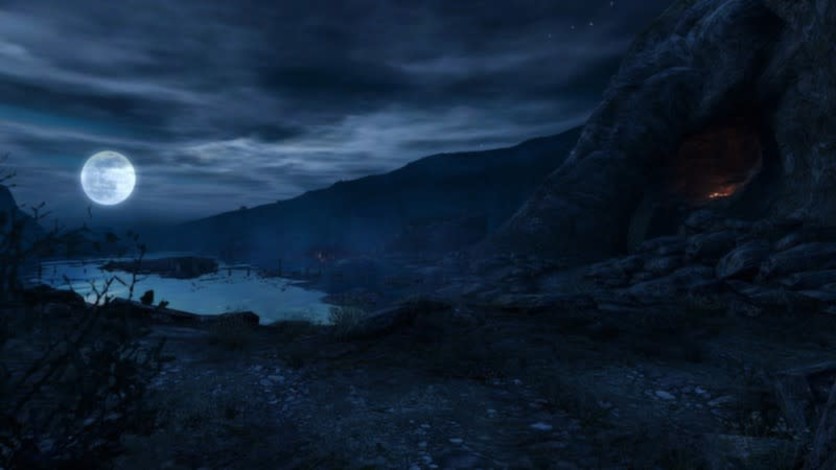 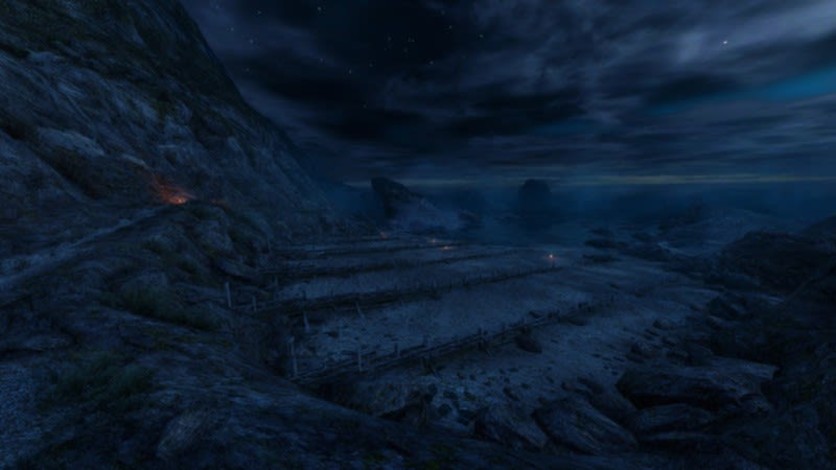 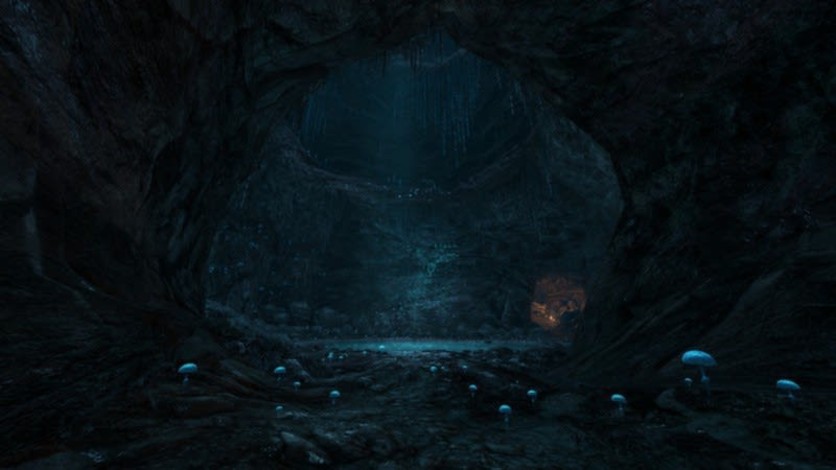 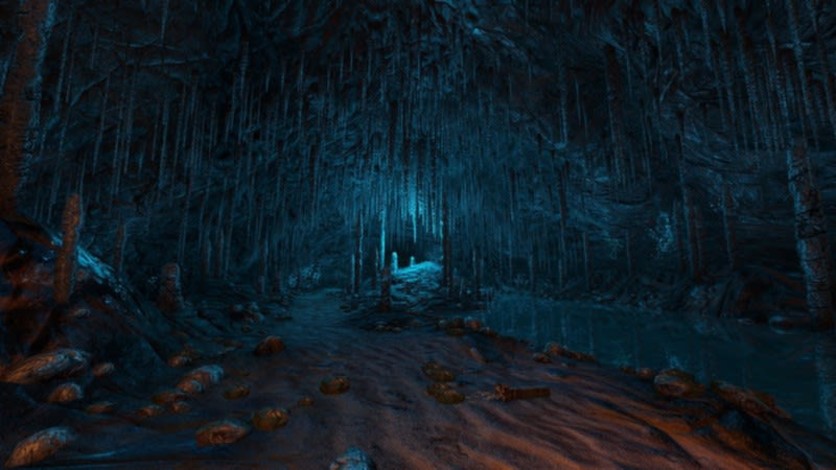 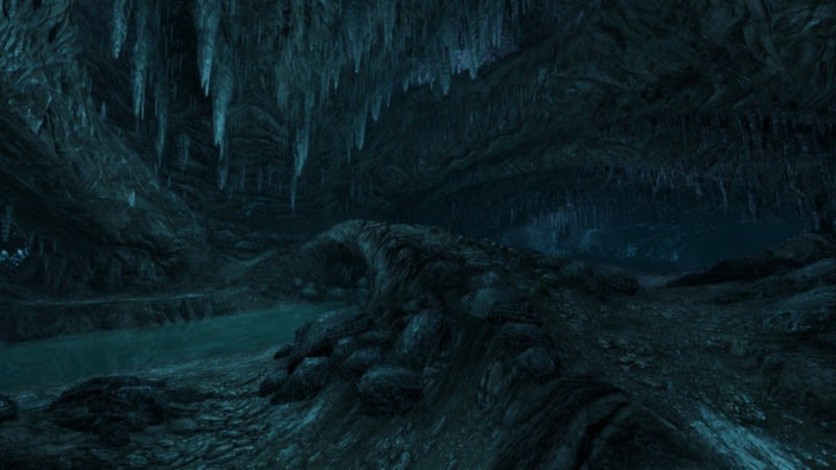 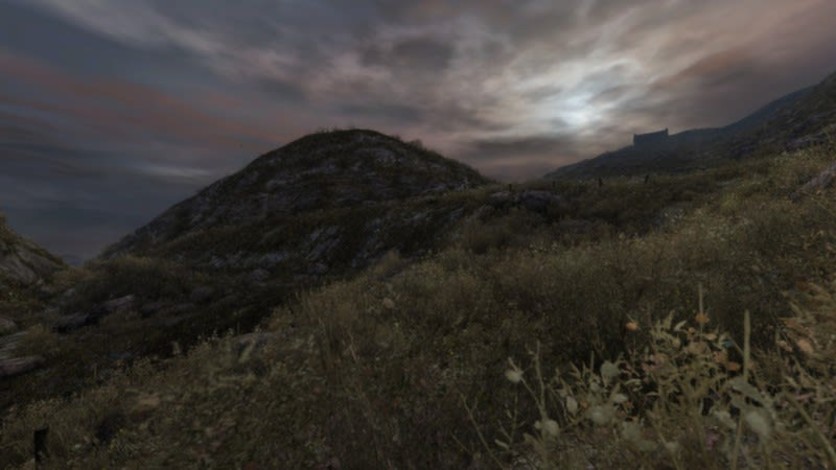 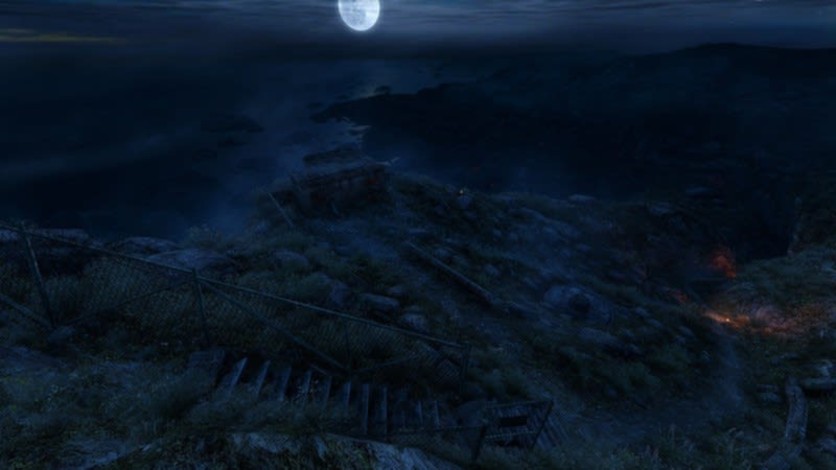 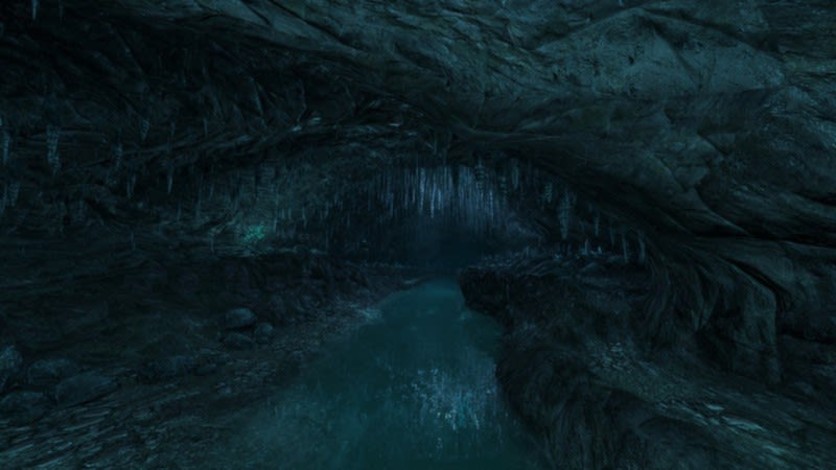 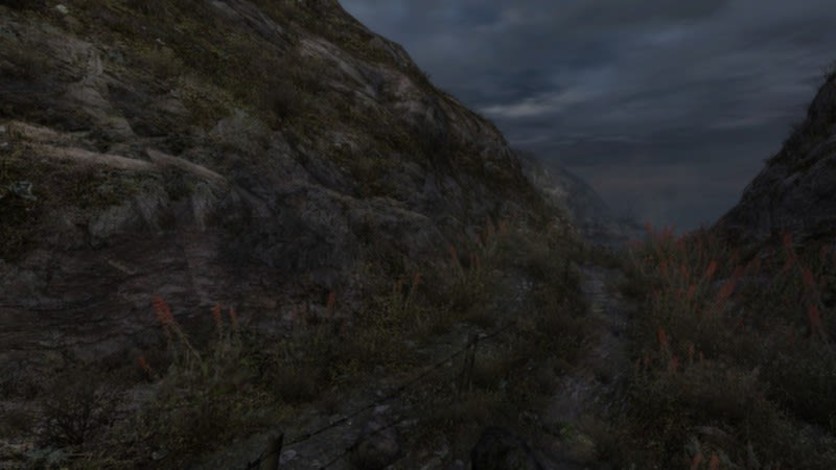 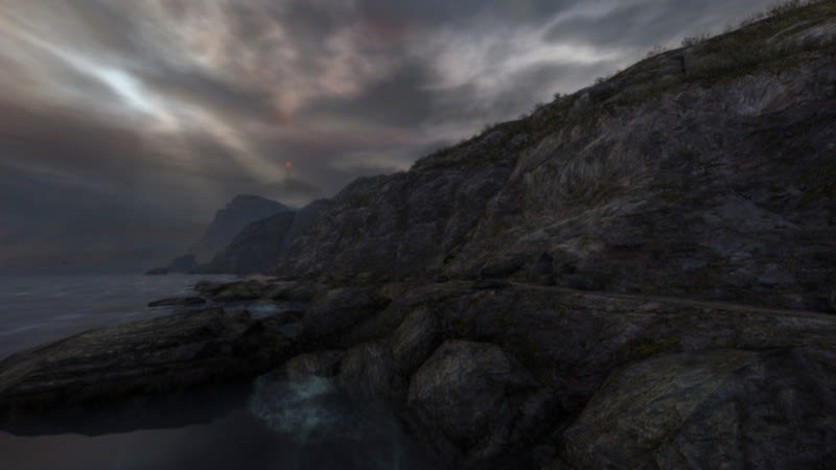 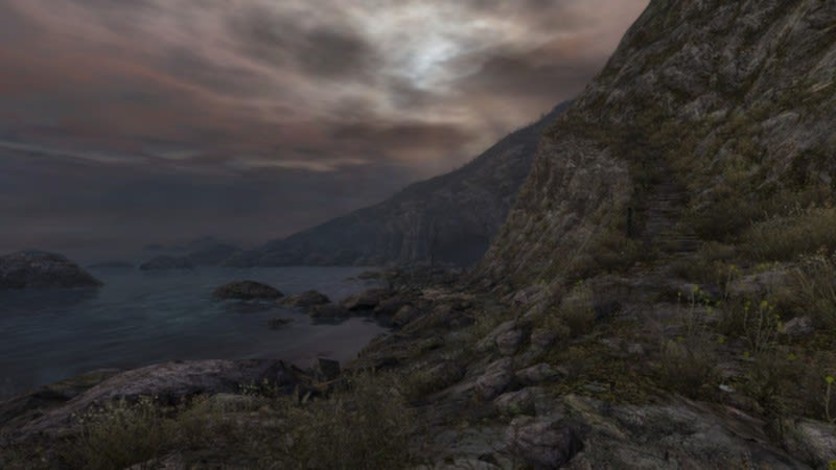 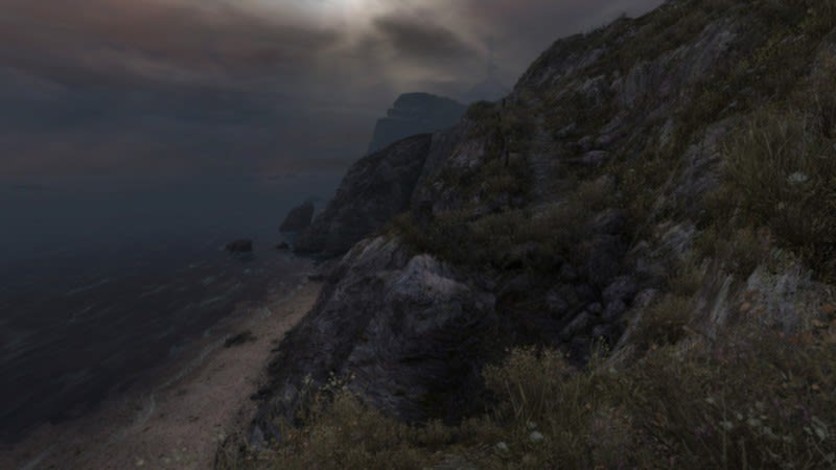 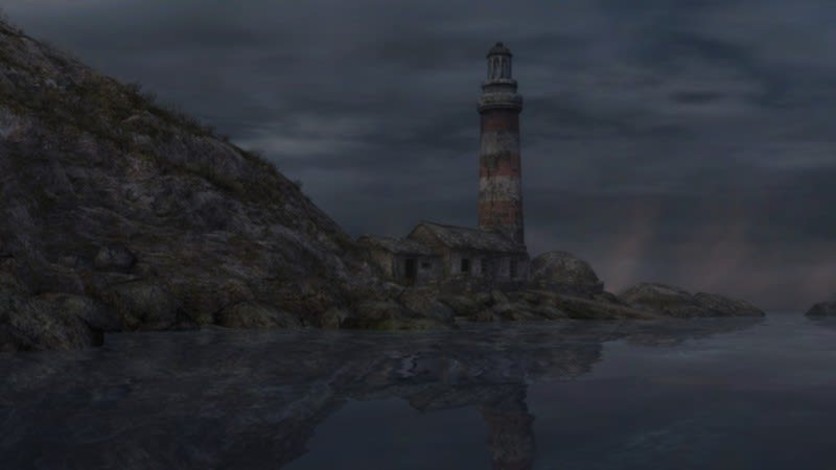 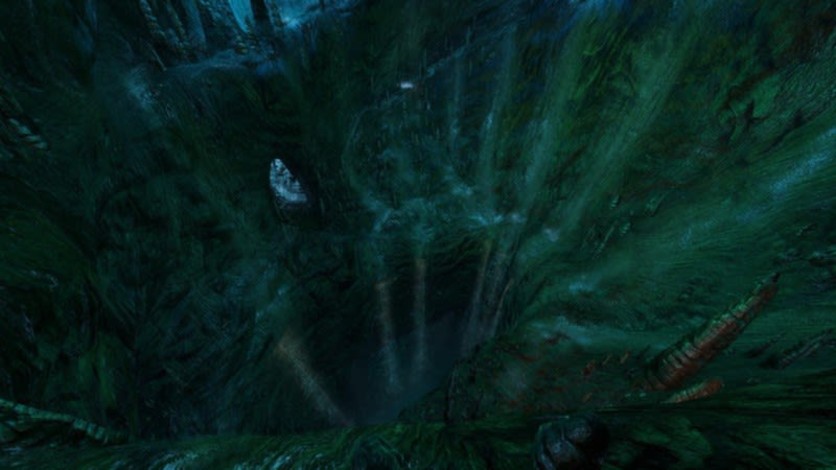 “A deserted island…a lost man…memories of a fatal crash…a book written by a dying explorer.”

Two years in the making, the highly anticipated Indie remake of the cult mod Dear Esther arrives on PC. Dear Esther immerses you in a stunningly realised world, a remote and desolate island somewhere in the outer Hebrides. As you step forwards, a voice begins to read fragments of a letter: "Dear Esther..." - and so begins a journey through one of the most original first-person games of recent years. Abandoning traditional gameplay for a pure story-driven experience, Dear Esther fuses its beautiful environments with a breathtaking soundtrack to tell a powerful story of love, loss, guilt and redemption.

Forget the normal rules of play; if nothing seems real here, it’s because it may just be all a delusion. What is the significance of the aerial -- What happened on the motorway -- is the island real or imagined -- who is Esther and why has she chosen to summon you here? The answers are out there, on the lost beach, the windswept cliffs and buried in the darkness of the tunnels beneath the island… Or then again, they may just not be, after all…