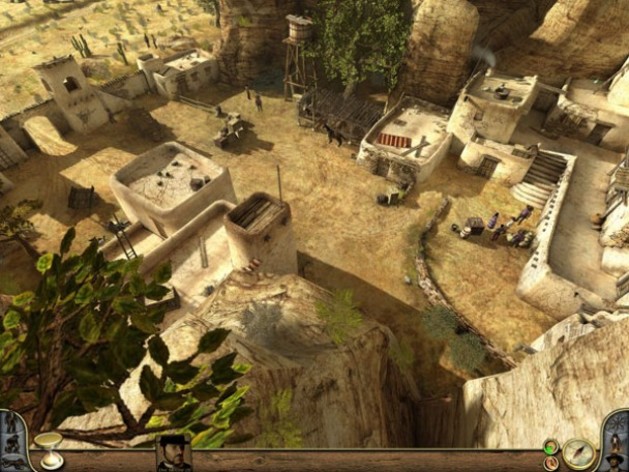 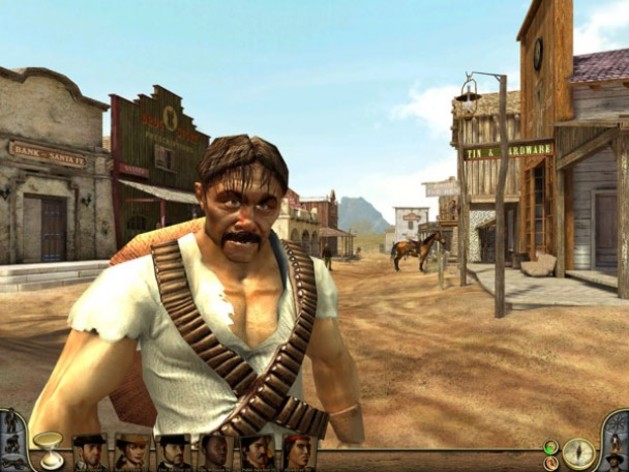 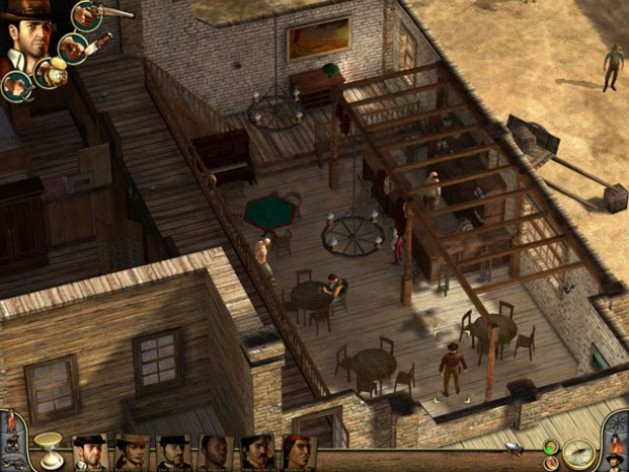 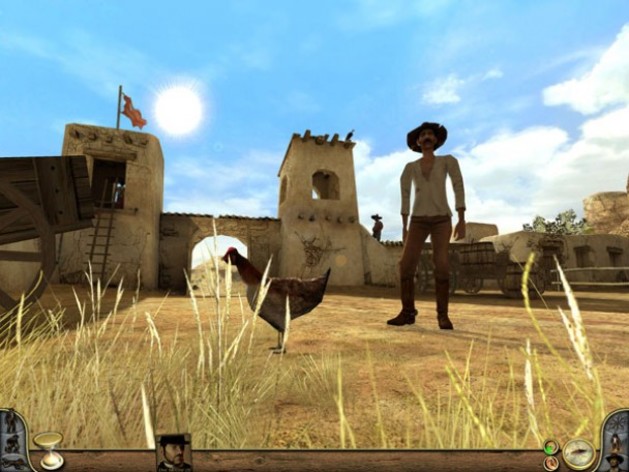 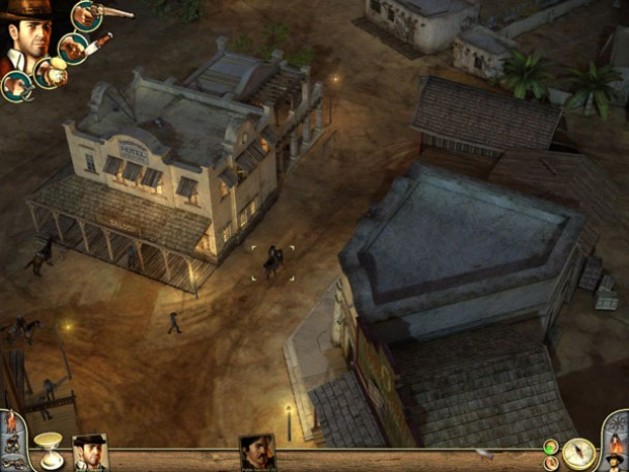 Desperados 2 is the sequel to the highly successful Western title Desperados - Wanted Dead or Alive. The gameplay is based on its predecessor but with new and vast tactical possibilities in a beautiful 3D environment. The player is able to switch from an isometric view to third-person viewing at will, for example for duels, fights and shootings. Great varieties of canyons, ghost towns, indigenous villages and forts create a breathtaking atmosphere.

Take on the role of up to 6 heroes including famed bounty hunter John Cooper and experience an exciting story with unexpected surprises.