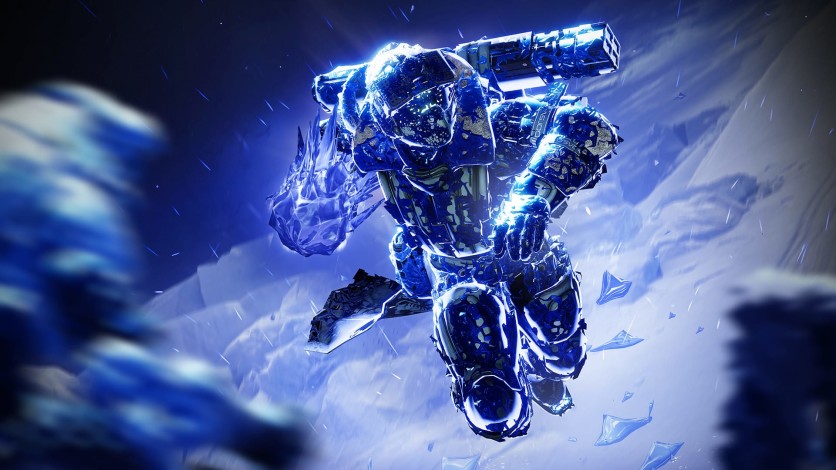 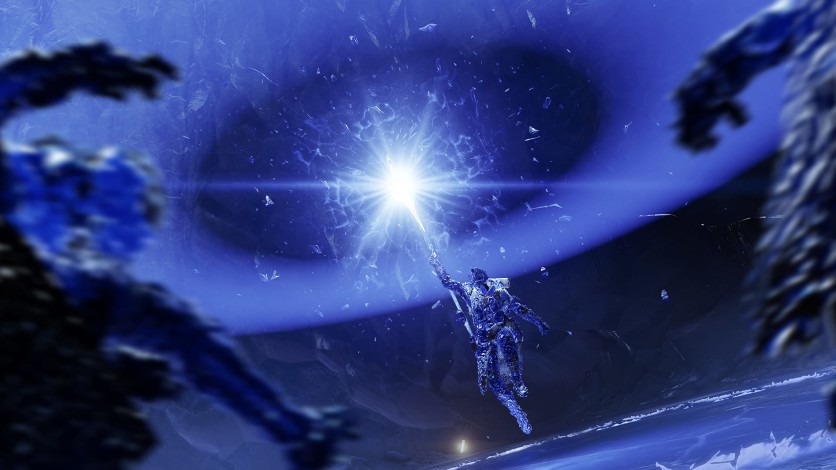 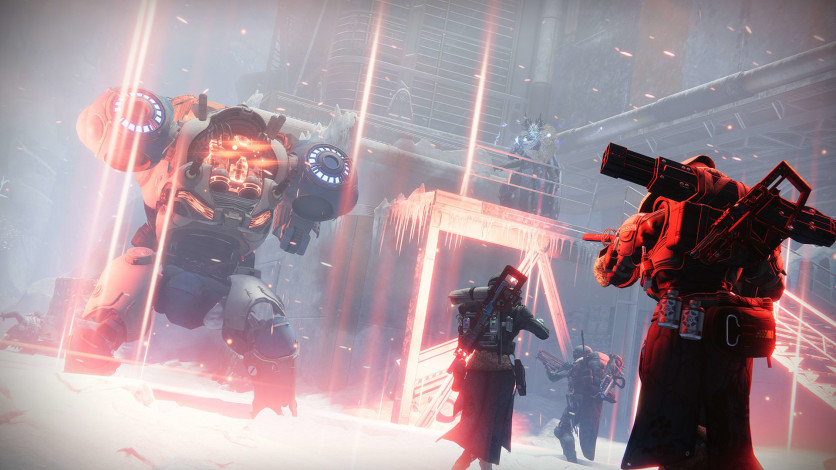 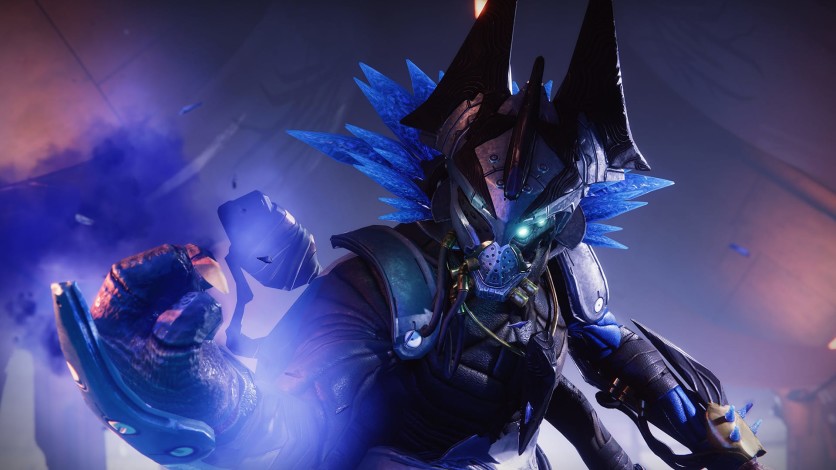 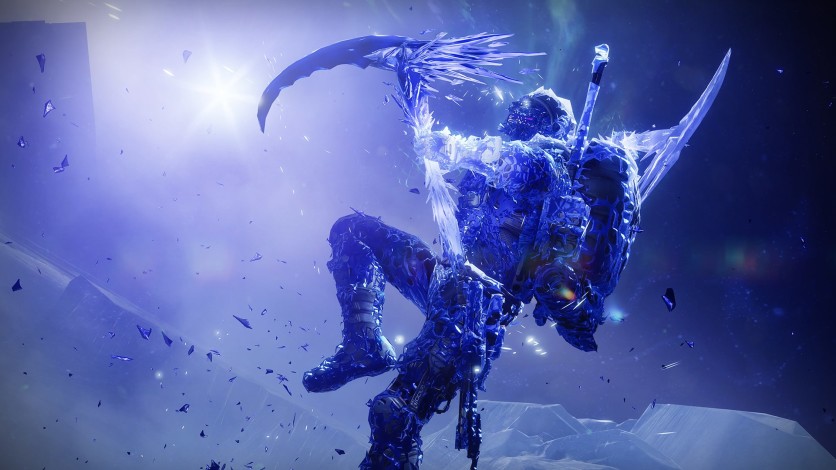 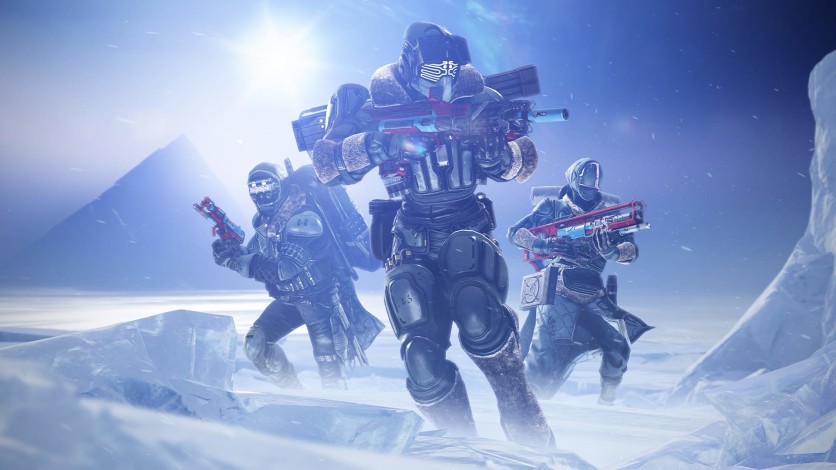 Included with the Deluxe Edition

Access to Seasons 12-15, the No Time to Explain Exotic Pulse Rifle, ornament, catalyst, and the Any Other Sky Exotic Sparrow.

GO BEYOND THE LIGHT

A new power is born out of the ancient Pyramid ship above Europa's frozen frontier, and a dark empire has risen beneath, united under the banner of the Fallen Kell of Darkness, Eramis. Join your fellow Guardians and bring down the empire at any cost – even if it means wielding the Darkness itself.

The splintered houses of the Fallen have rallied and built their new empire on the icy moon of Europa. Brave the unrelenting glacial frontier, infiltrate the Golden Age Braytech facility, and uncover the secrets that lie deep under the ancient ice.

As the new threat emerges, so too does a mysterious new power – Stasis.

Rooted in Darkness, Guardians will wield this new elemental power alongside Arc, Solar, and Void, summoning epic supers to dominate the battlefield. Titans, Warlocks, and Hunters each use Stasis in a different way, from slowing down foes with Stasis fields to encasing and shattering enemies with destructive might.

There are those who believe Europa is nothing more than a frozen Golden Age graveyard, its treasures long ago swallowed by ice and darkness. You know better. Beneath the ruins lie countless relics, an arsenal of weapons, and more. Claim this cutting-edge tech from the clutches of time and dare to tame the wasteland.

Below frozen tundra of Europa lies the Deep Stone Crypt. For decades it has remained dormant. Your fireteam cautiously approaches, weapons raised, and the final plan is set in motion.

Minimum 105 GB available hard drive storage space required as of November 10, 2020. Storage requirements subject to increase. After November 10, 2020, see www.destinythegame.com/size-requirements for current requirements prior to purchase. May require additional storage for set-up, features and updates, including to download mandatory in-game updates to continue playing. Users responsible for fees for broadband internet, which is required. Additional charges may apply for online content and features.

Using the software constitutes acceptance of the Destiny Software License Agreement at www.bungie.net/sla. Bungie may modify or discontinue online services without notice at any time.

© 2020 Bungie, Inc. All rights reserved. Destiny, the Destiny Logo, Bungie and the Bungie Logo are among the trademarks of Bungie, Inc.