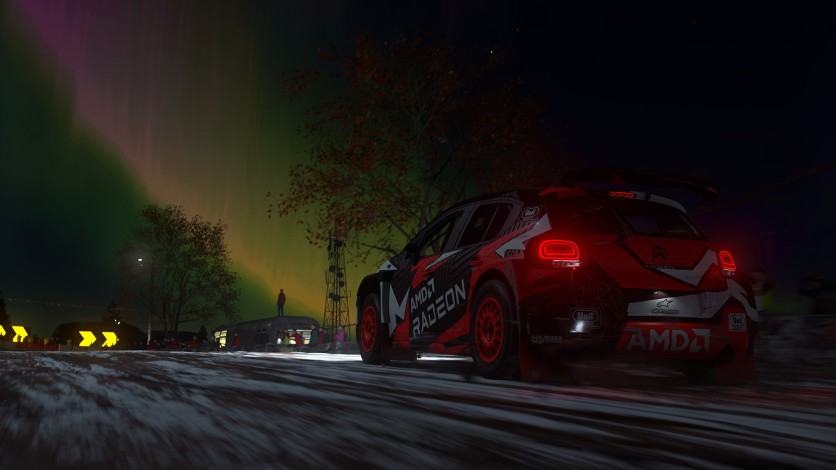 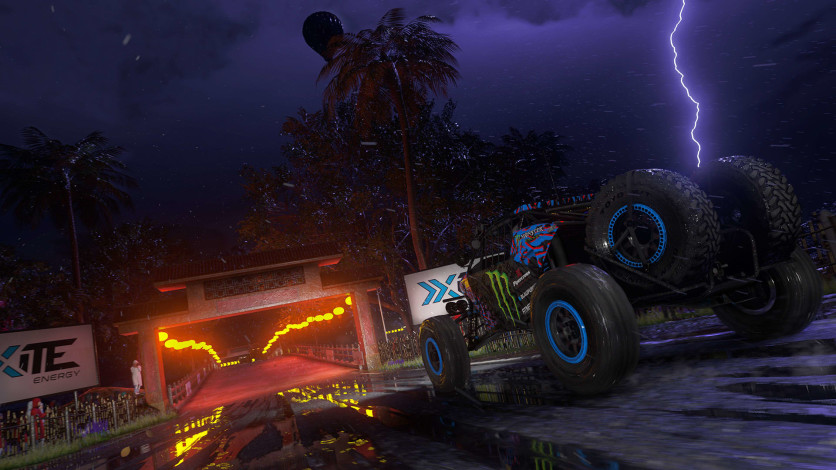 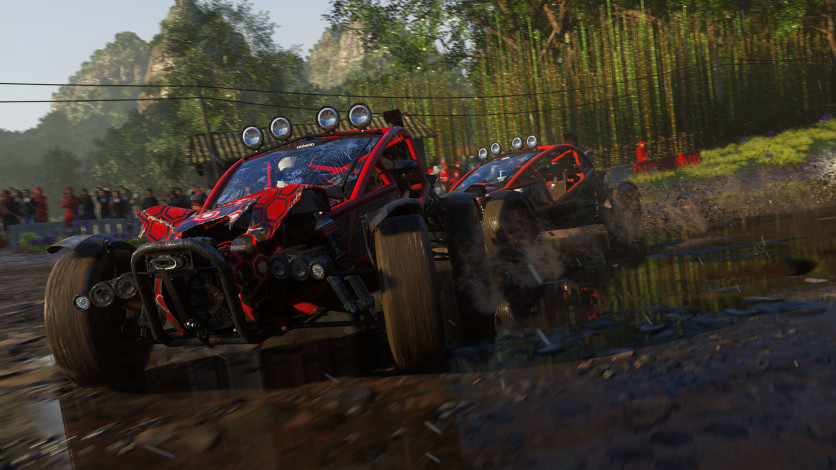 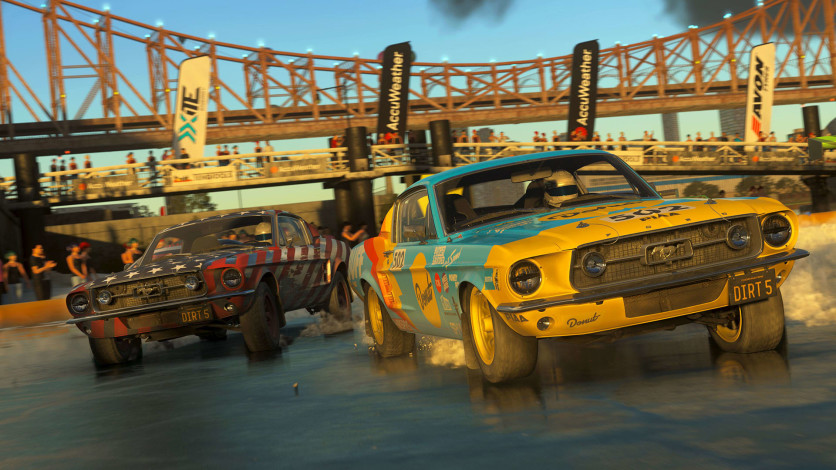 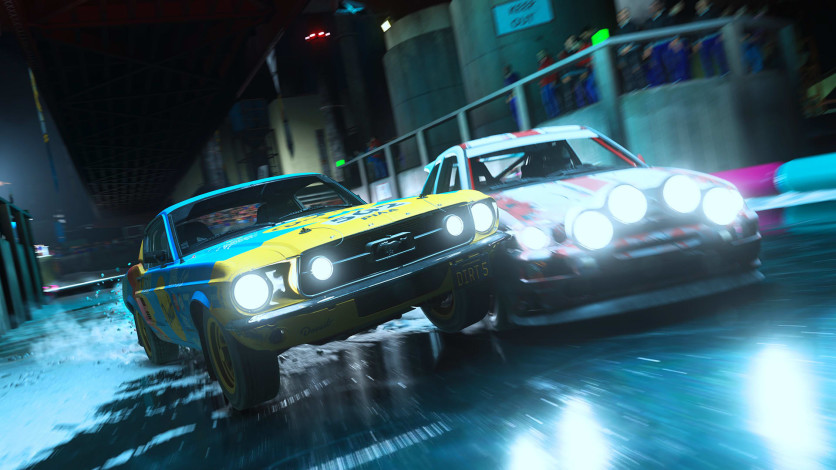 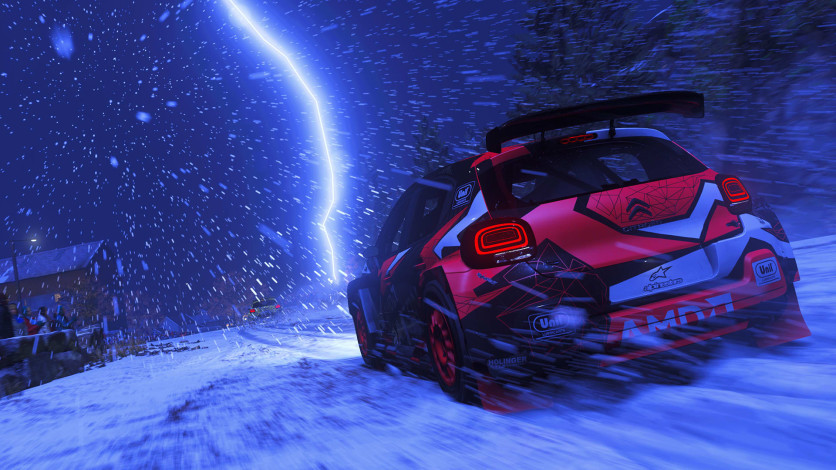 Grabbing DIRT 5: Amplified Edition ensures you have the keys to everything the boldest, bravest off-road racing game has to offer, and are first in line for everything we create post-launch.

On launch, Amplified Edition players have three ready-to-race cars in their garage (Ariel Nomad Tactical, Audi TT Safari, VW Beetle Rallycross), three-player sponsors with fresh objectives, rewards and liveries, and content for features yet to be revealed – all exclusive to Amplified Edition, along with boosts to currency and XP earnings.

After launch, we are committed to developing a massive selection of new show-stopping moments, and new ways to truly Let Loose. Amplified Edition players get access to every single post-launch addition to DIRT 5, including a minimum of 12 new cars, 60 new Career events, new player sponsors with fresh rewards and liveries, and more items for features yet to be revealed…

DIRT 5 is the boldest off-road racing experience created by Codemasters.

Blaze a trail on routes across the world, covering gravel, ice, snow and sand, with a roster of cars ranging from rally icons to trucks, to GT heroes. With a star-studded Career, four-player split-screen, innovative online modes, livery editor and more new features, DIRT 5 is the next generation of extreme racing.