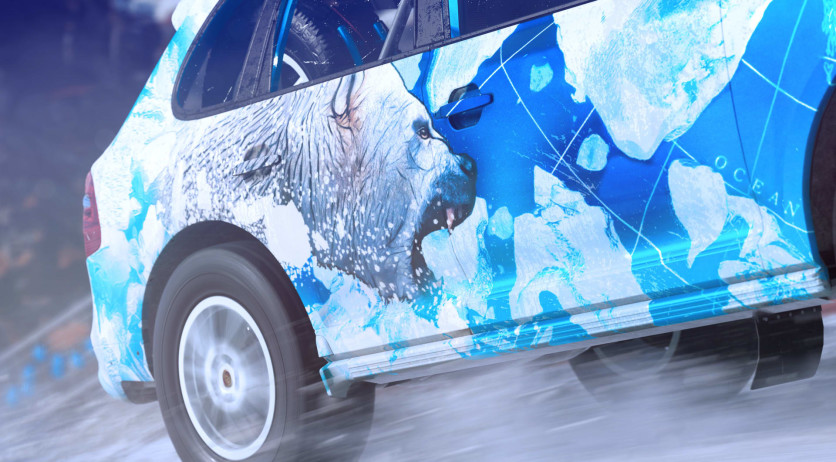 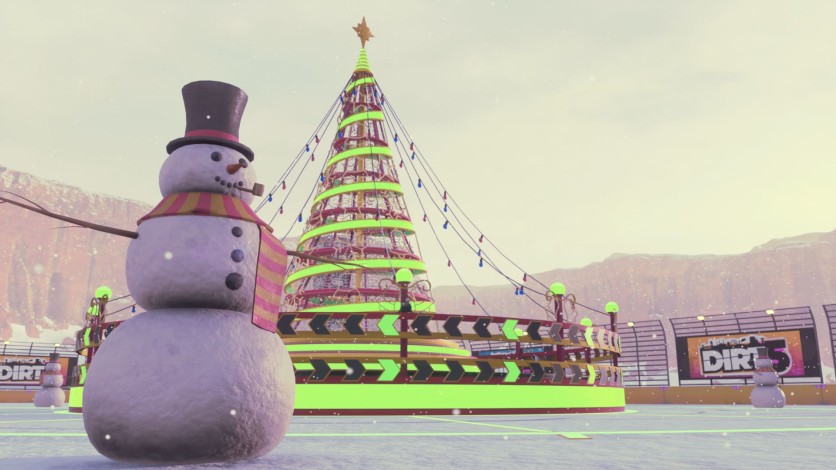 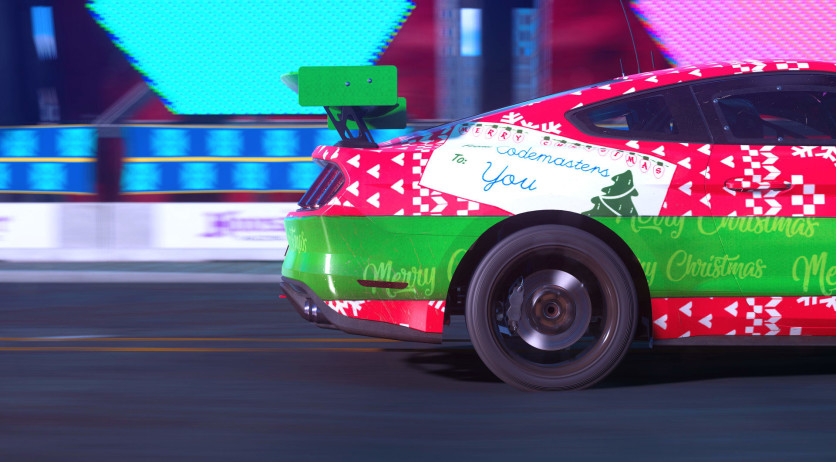 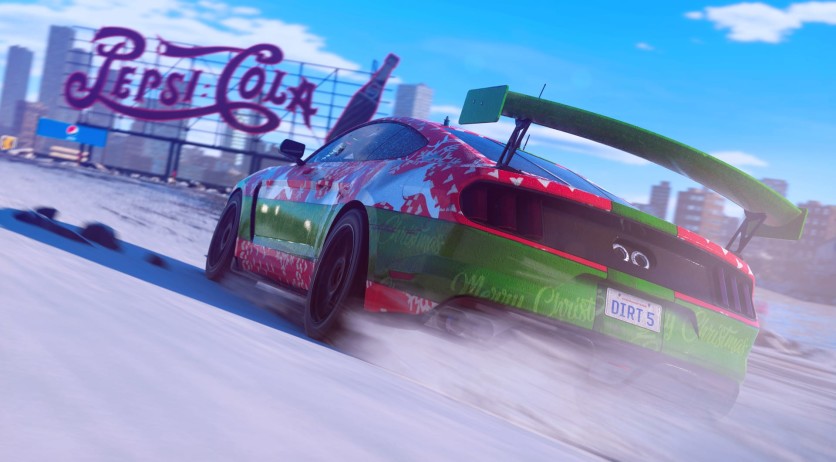 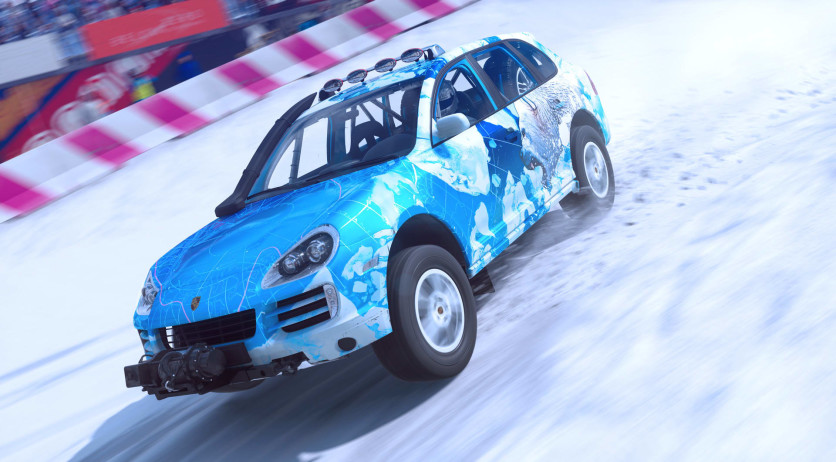 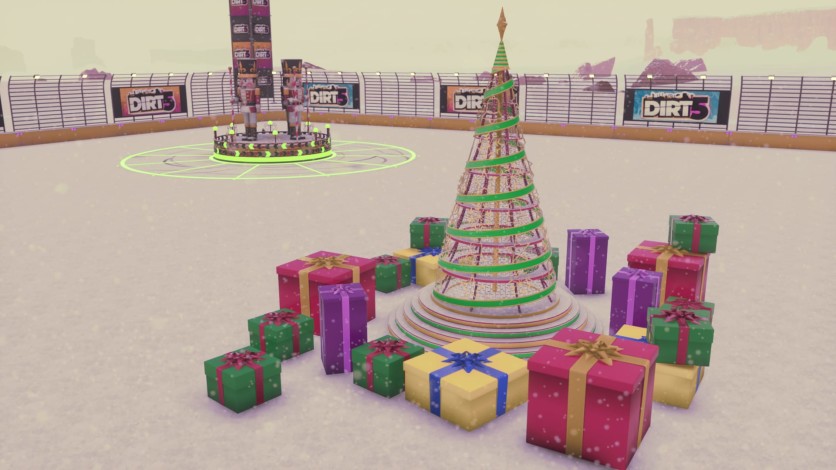 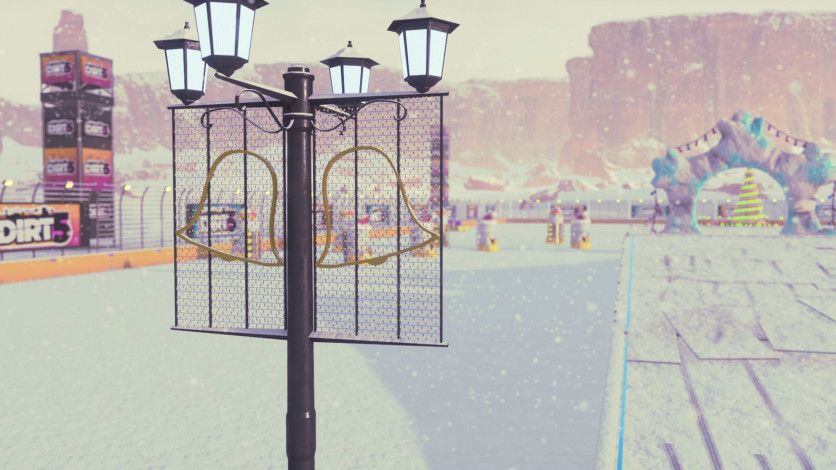 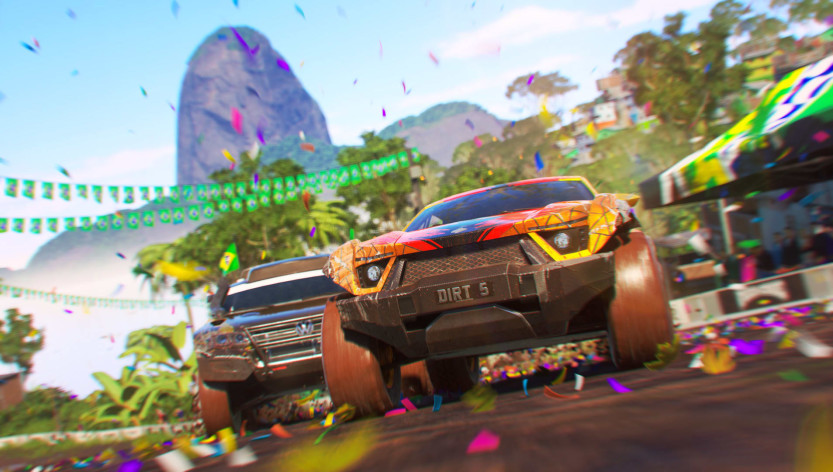 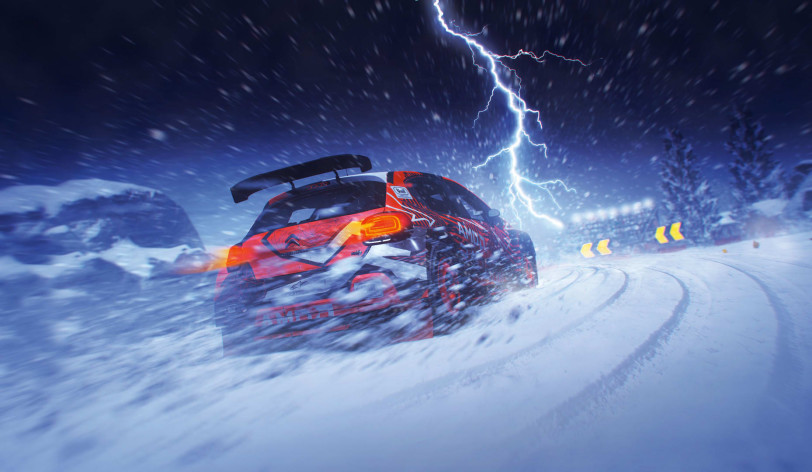 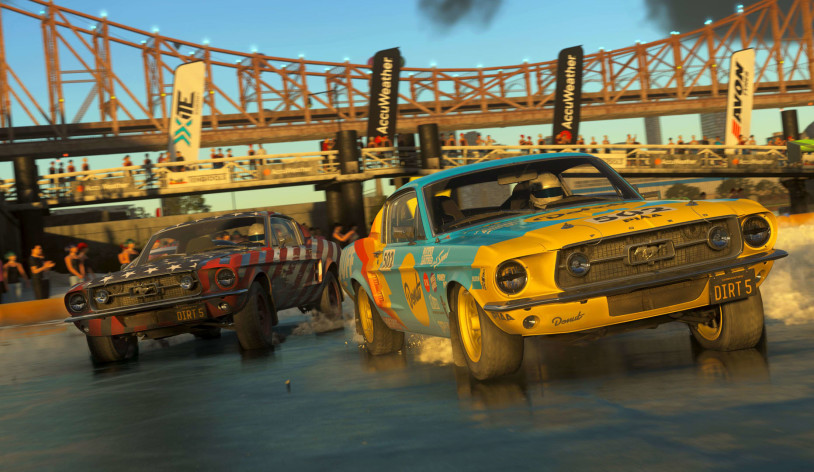 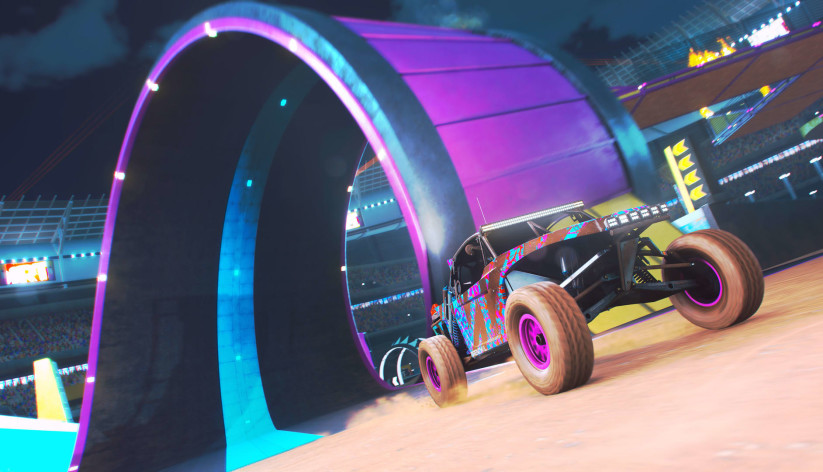 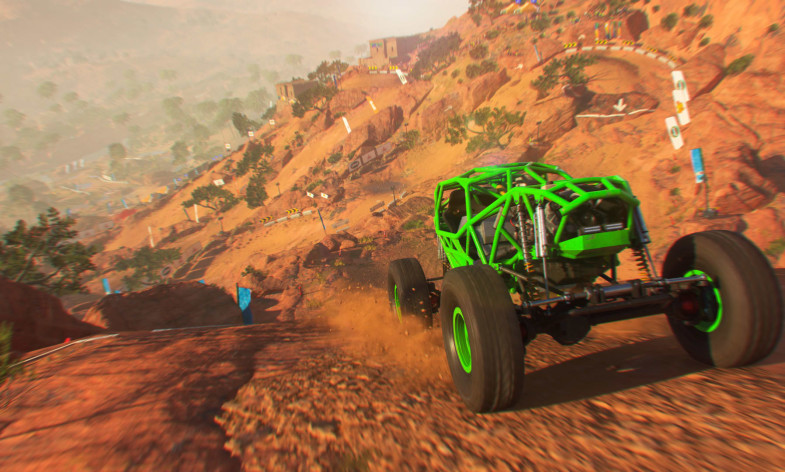 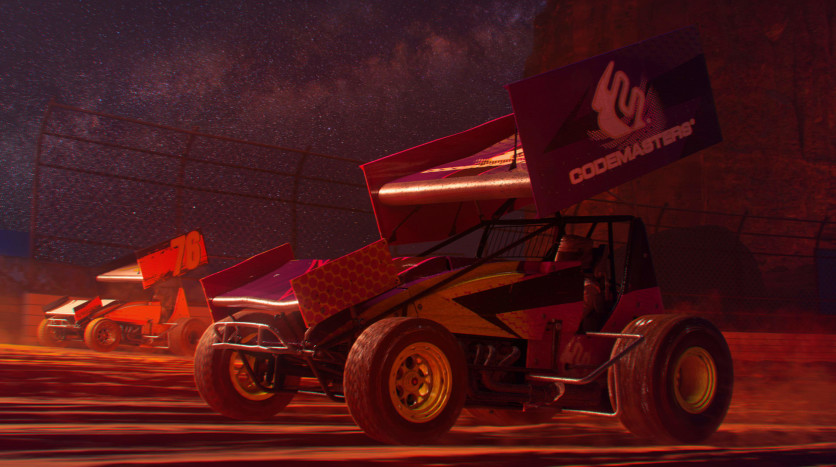 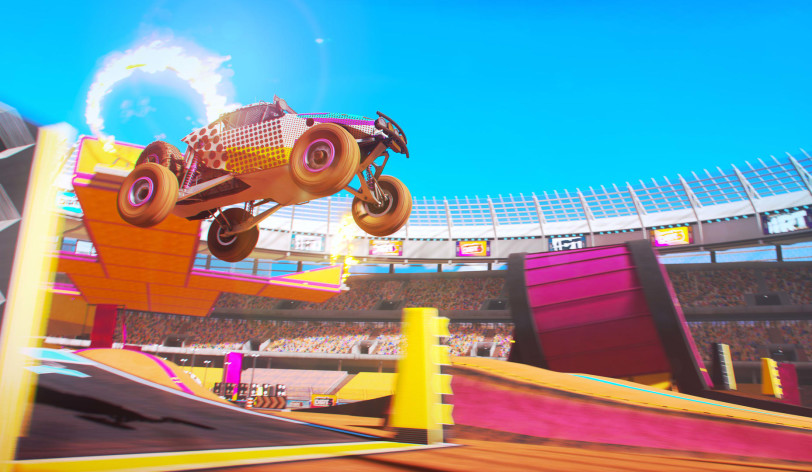 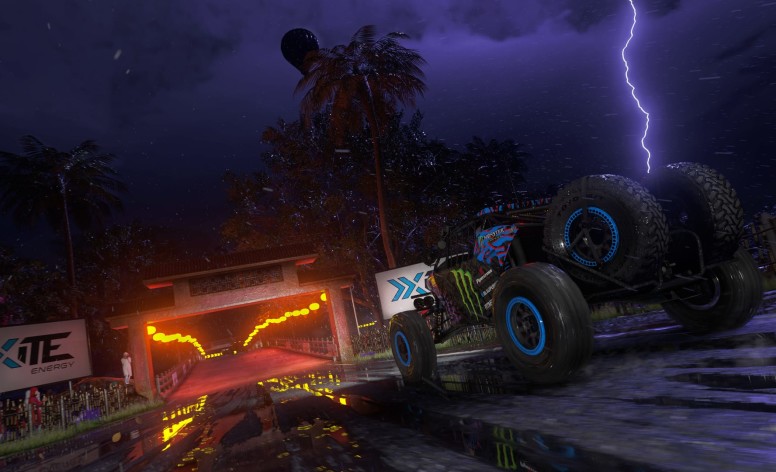 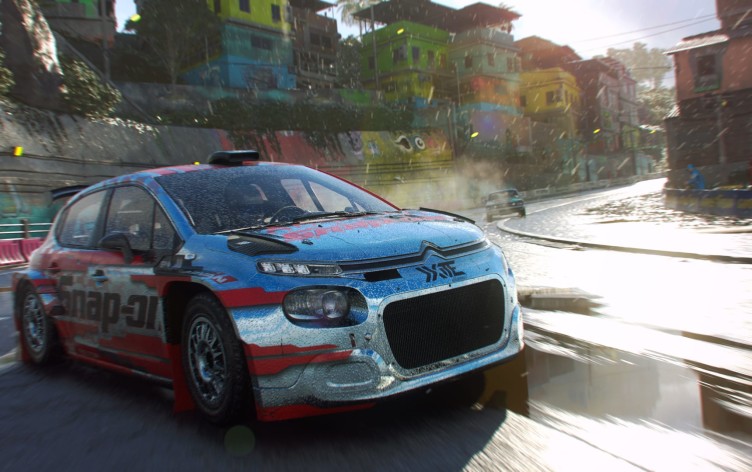 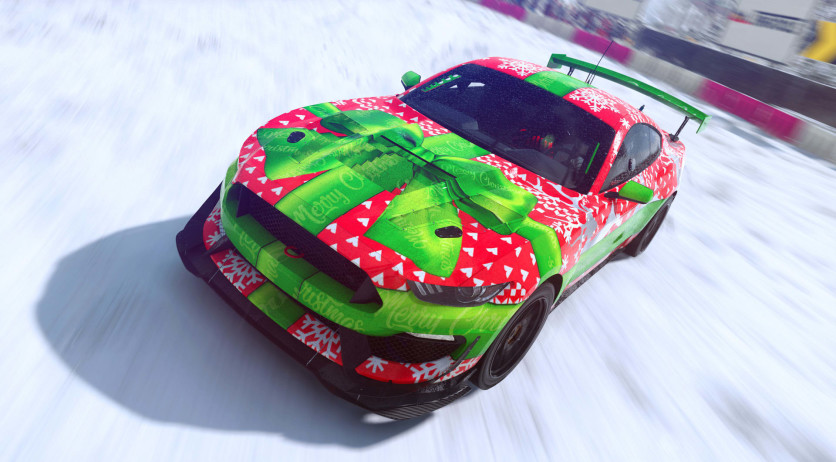 DIRT 5 Year One Edition is a fun, amplified, off-road arcade racing experience created by Codemasters. Blaze a trail on routes across the world, covering gravel, ice, snow and sand, with a roster of cars ranging from rally icons to trucks, to GT heroes. With a star-studded Career, four-player split-screen, innovative online modes, livery editor and more new features, DIRT 5 is the next generation of extreme racing.