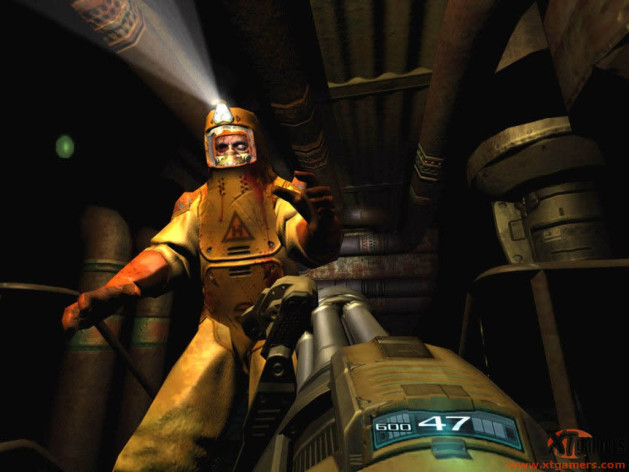 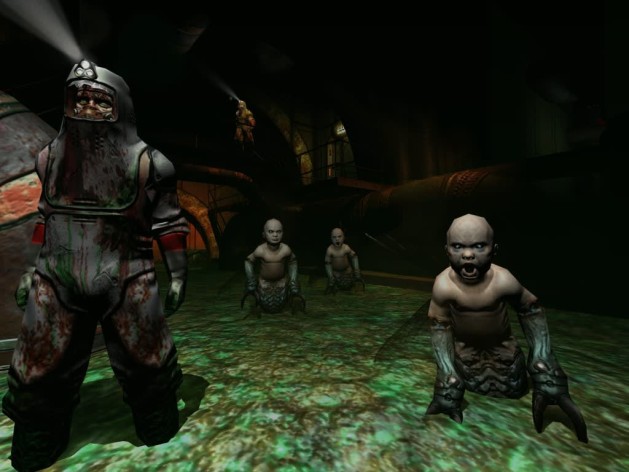 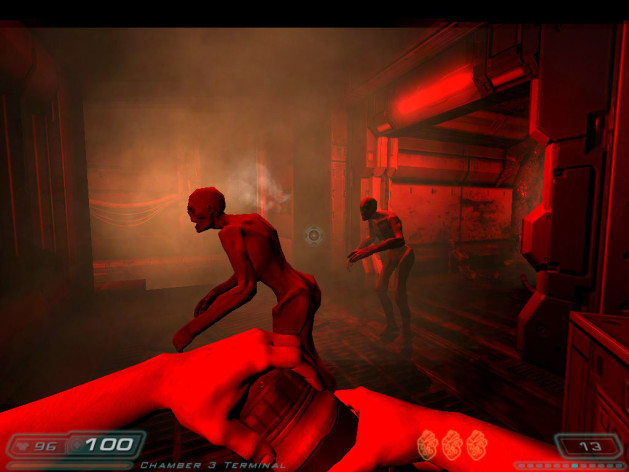 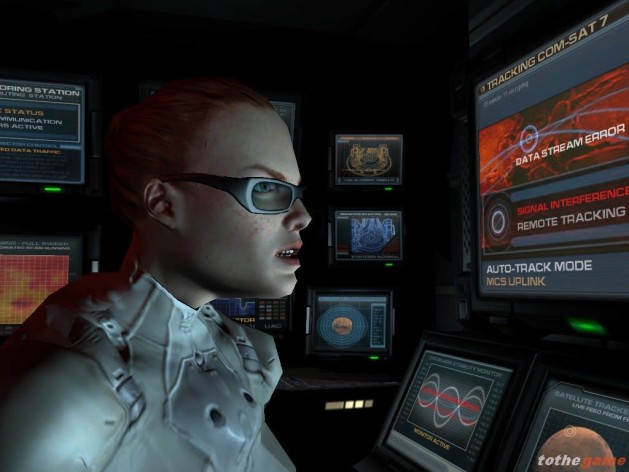 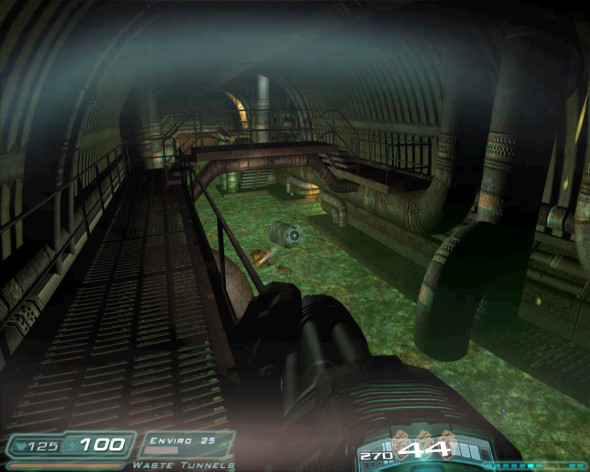 DOOM 3 Resurrection of Evil takes your even further into the the DOOM universe. Two years following the unexplained disaster on Mars, the UAC returns to the abandoned facility to investigate a mysterious beacon buried deep in the ruins of the ancient civilization.