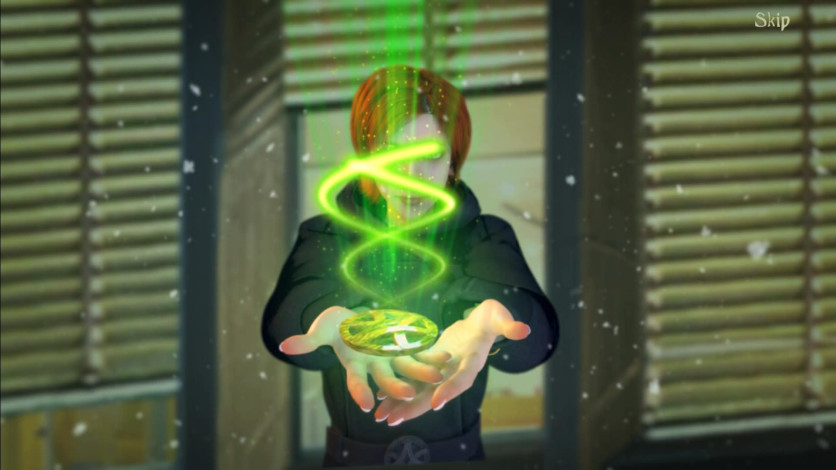 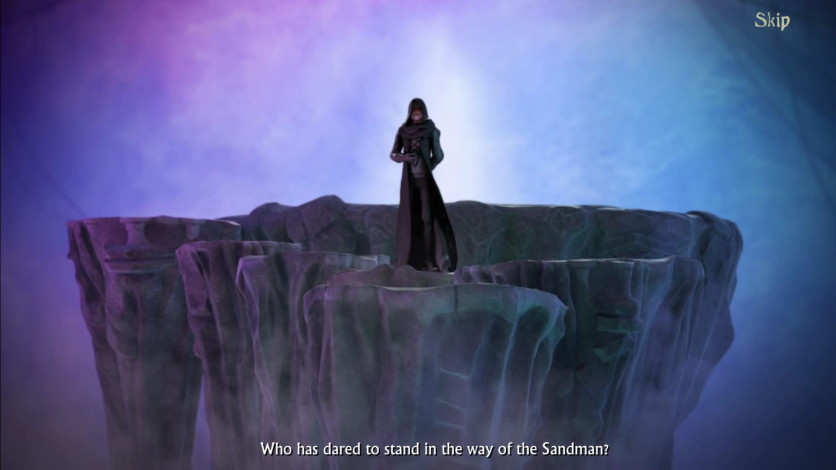 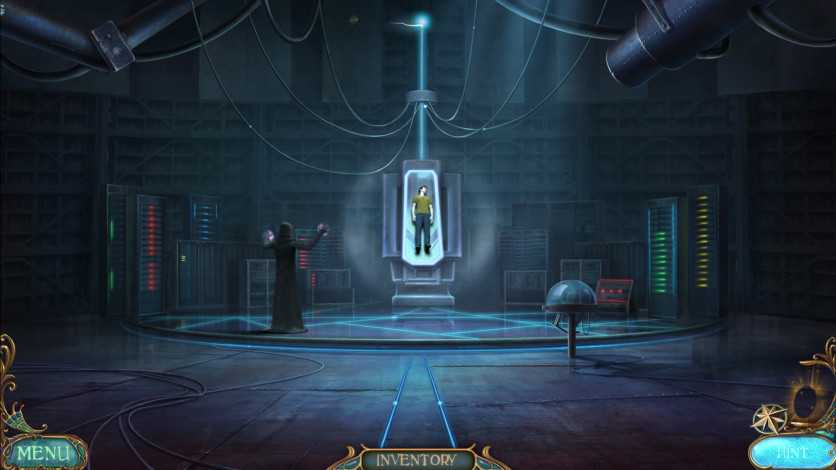 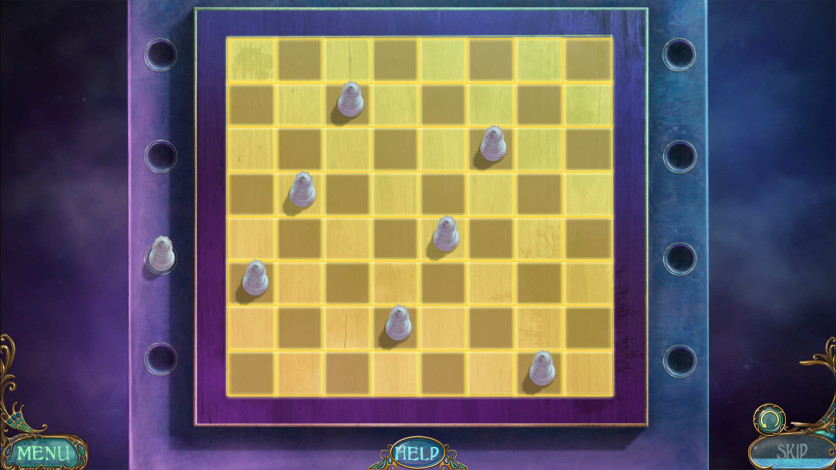 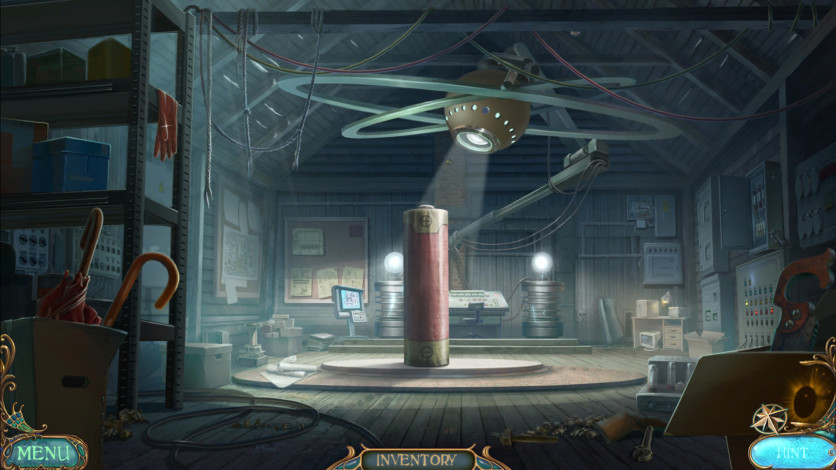 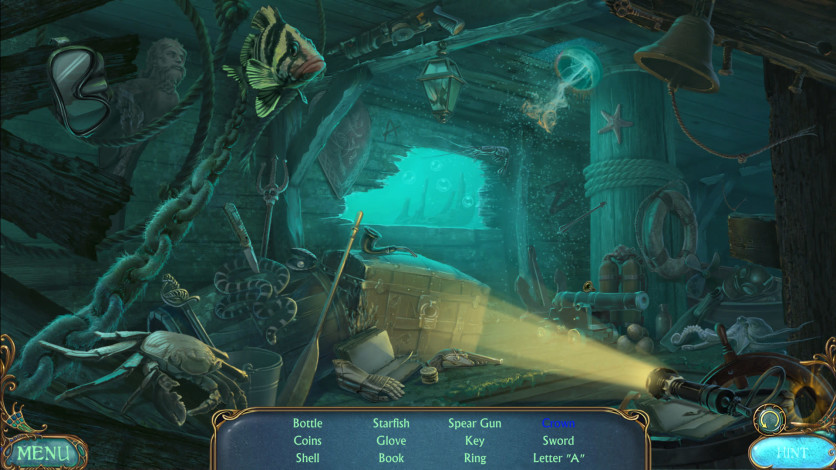 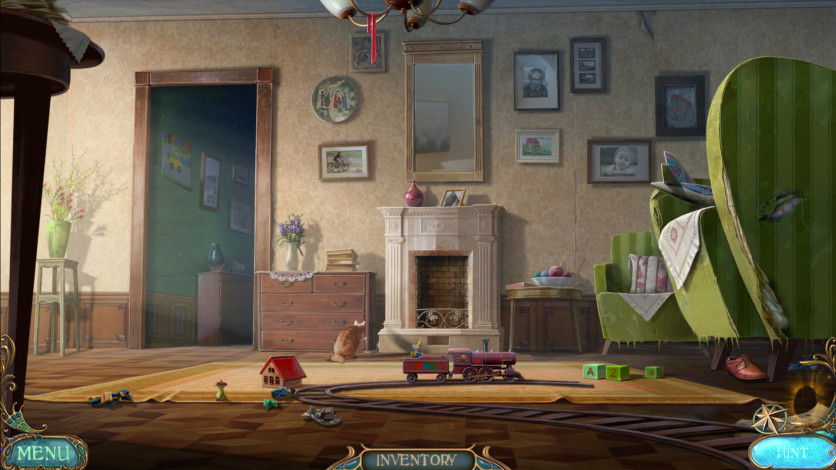 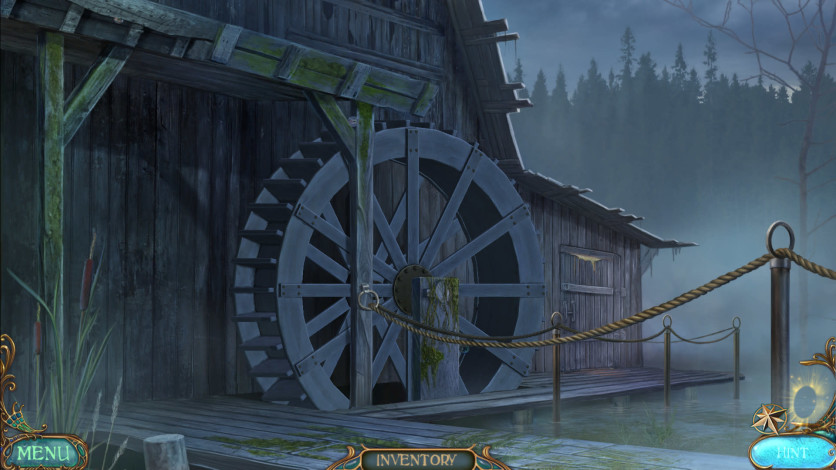 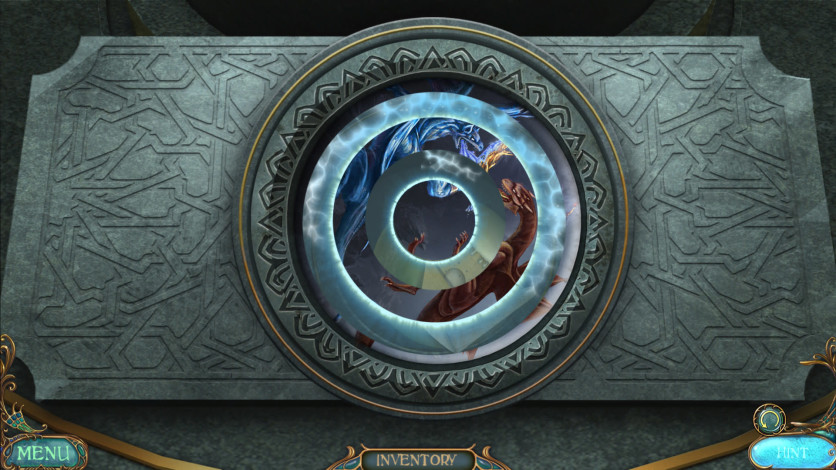 After 2 years Laura no longer suffers from nightmares, the only remnant of what happened, is the misty promise of revenge pronounced by the Sandman. During a vacation trip, Tim is wounded, and Laura finds herself caught between fulfilling the promise of never using her powers for her own benefit, or saving the man she loves. When she suspects that the accident is not a coincidence and with the shadow of her husband's nearer nightmares, she decides to search for an old traveling companion.

As a long-time traveling and fighting companion, you interact with Laura in Tim's subconscious seeking the reason for the constant worsening of the character's frame, as well as proof that the dream world once again needs balance.

Fight alongside Laura while Sandman operates under the old scheme: sending nightmares, suppressing the victim's will to resist. Are you ready to wake Tim up before Sandman turns you into his successor?