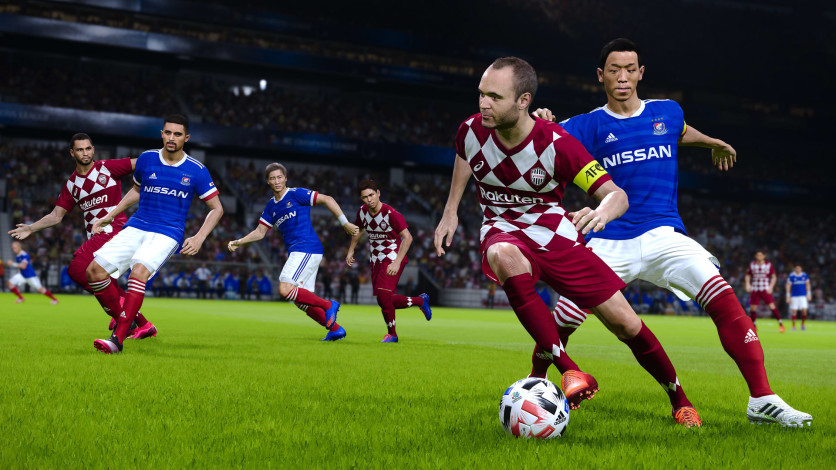 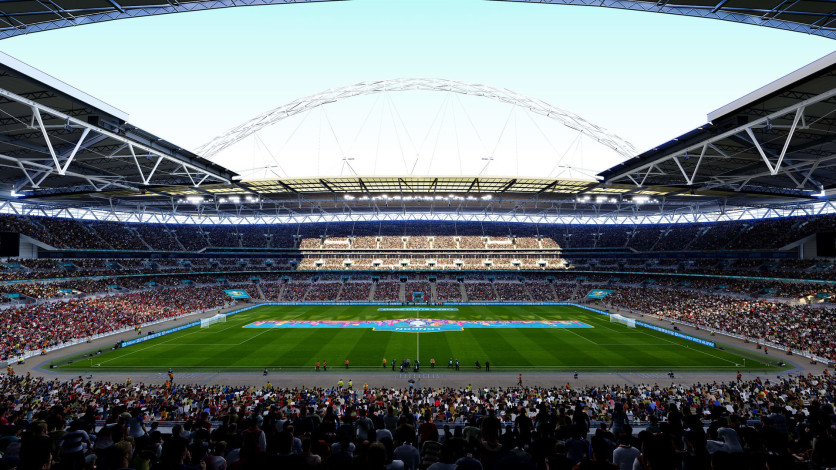 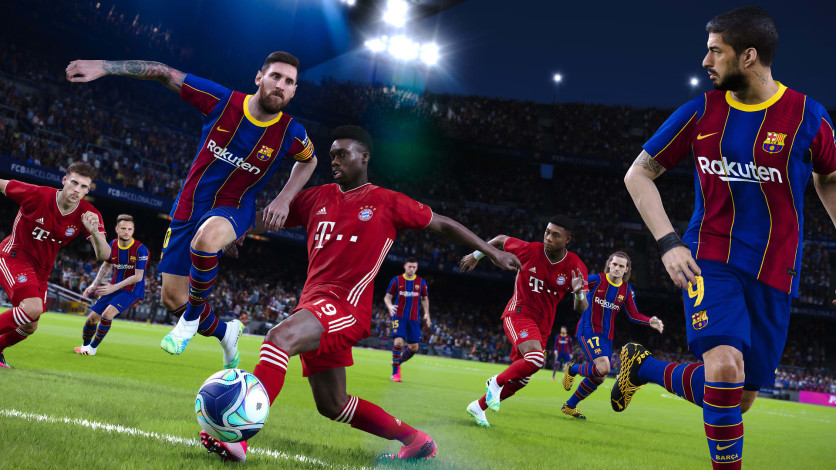 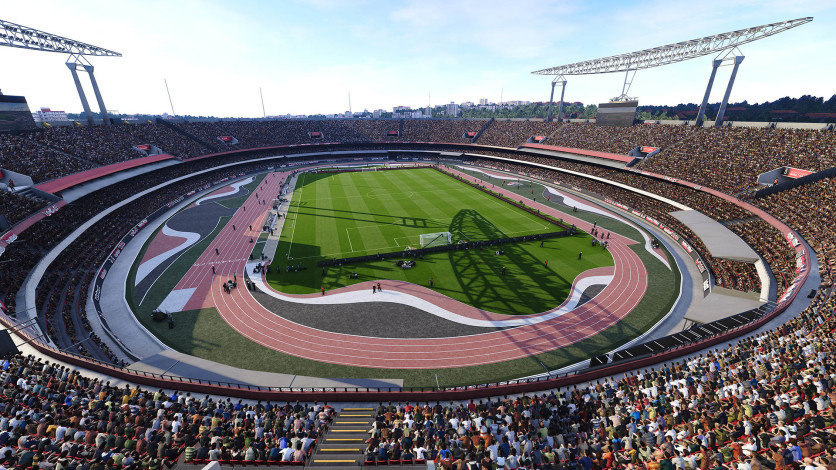 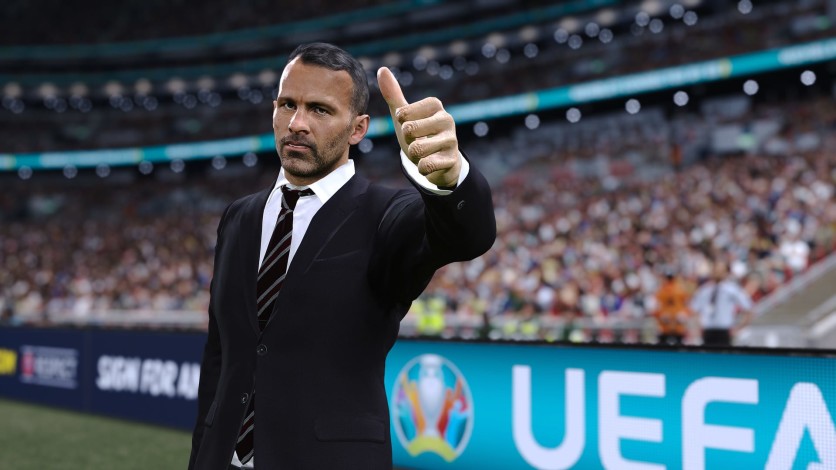 lease note that the latest data for certain licensed leagues and teams will only be available via an update post-release. You will need an internet connection in order to download this update. See the official website for more details.