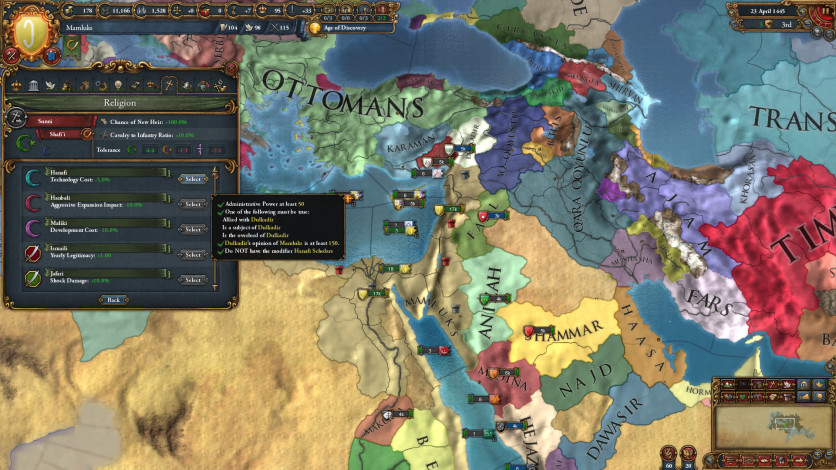 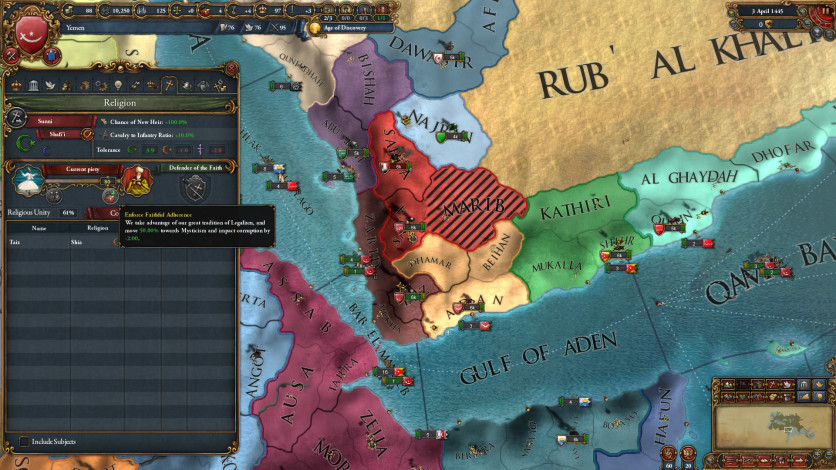 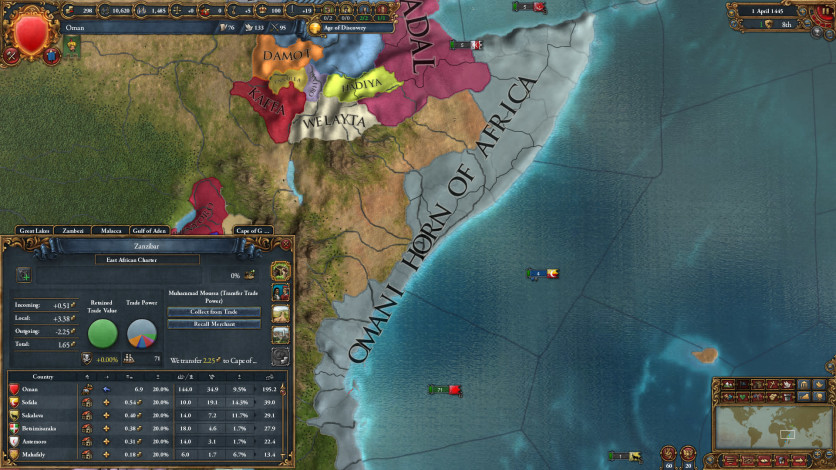 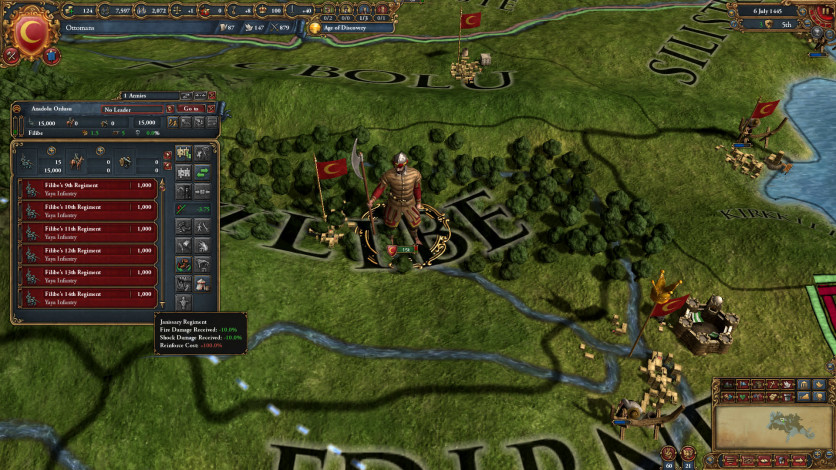 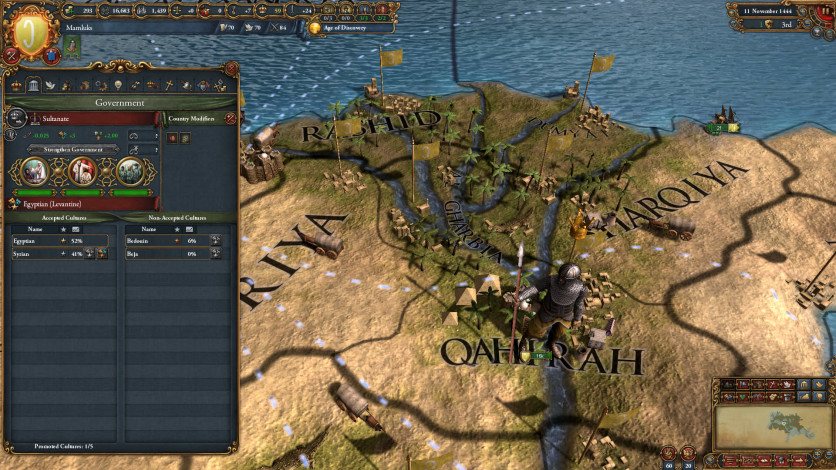 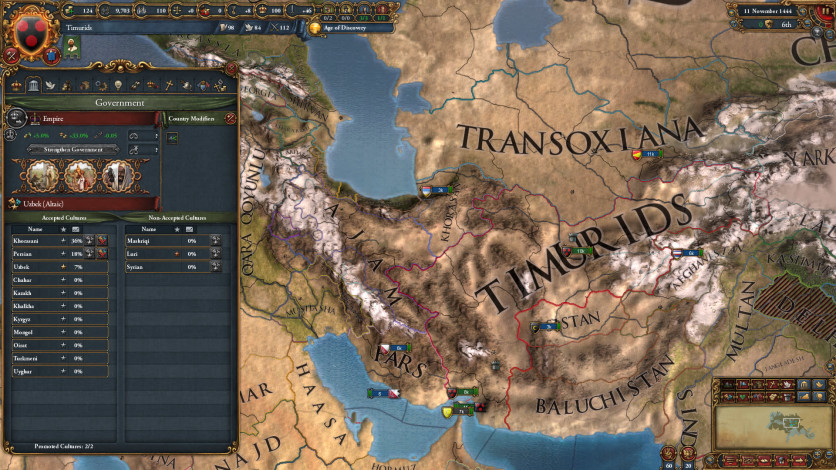 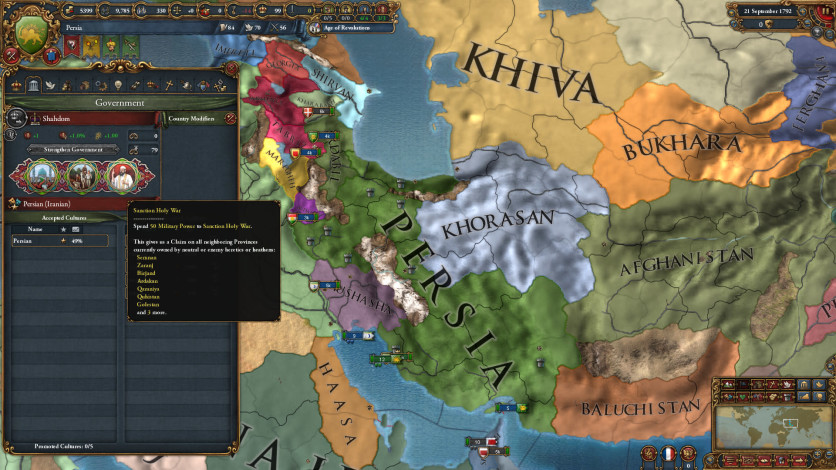 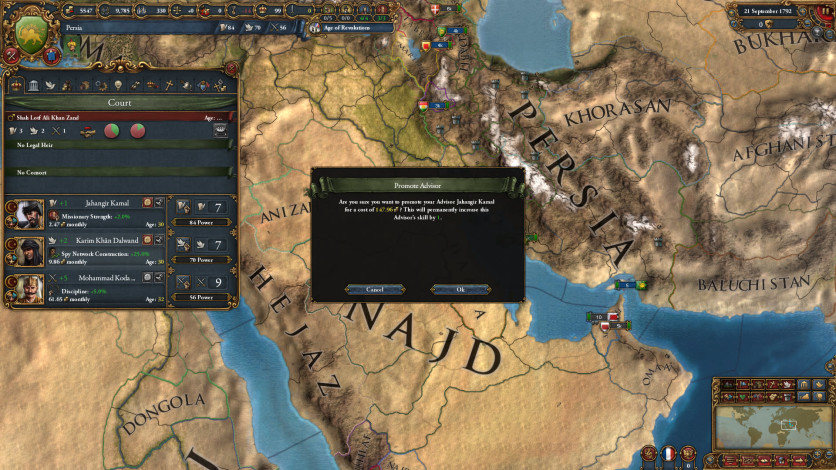 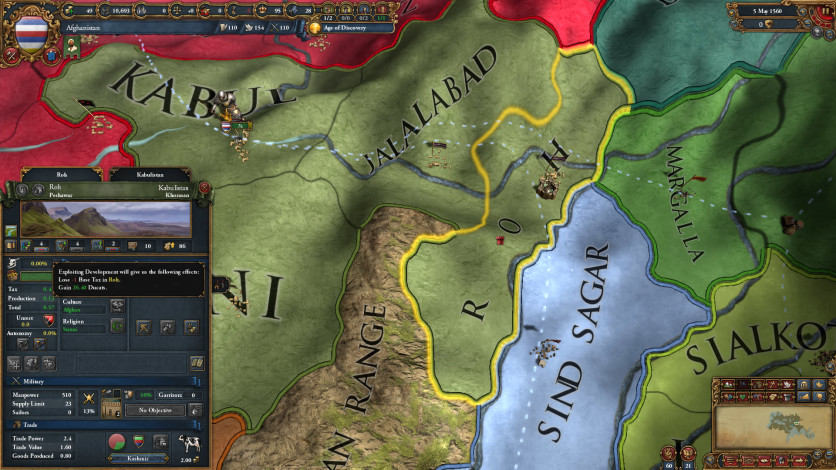 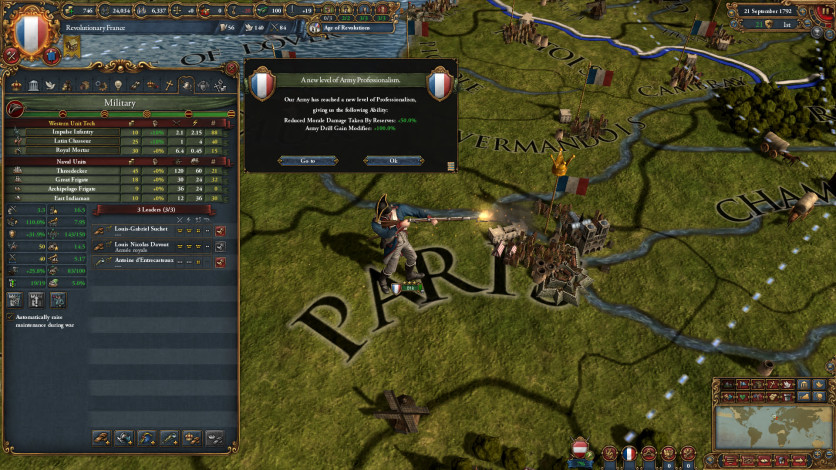 The fertile valleys and trade routes of the Middle East have attracted ambitious conquerors since the beginning of recorded history.