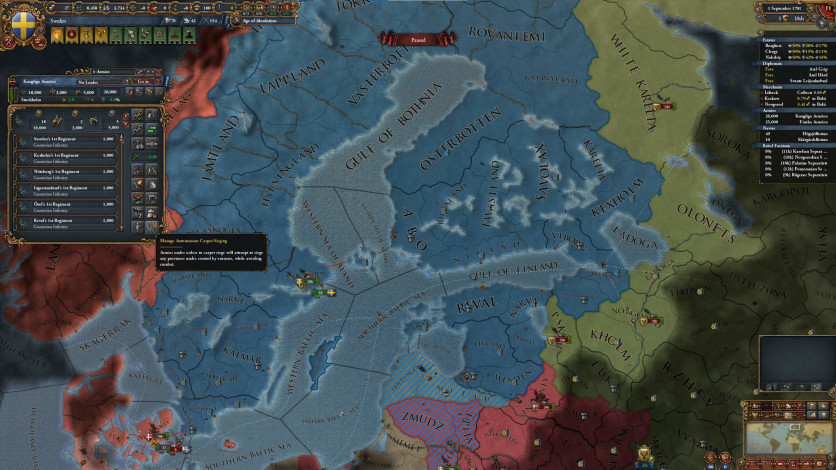 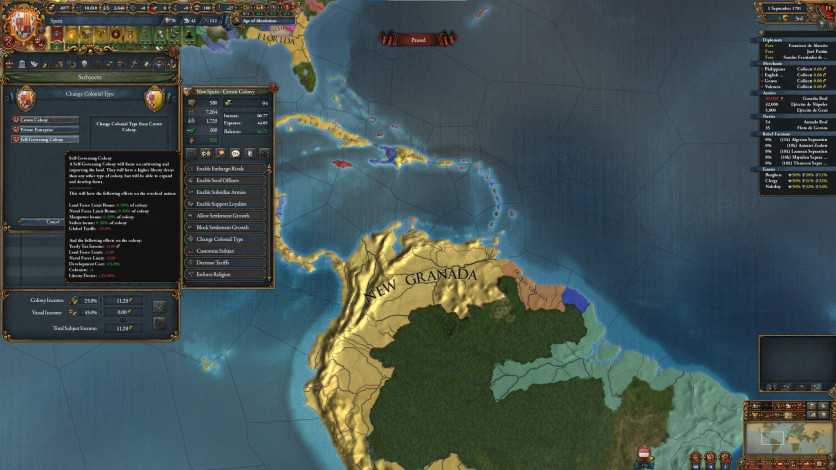 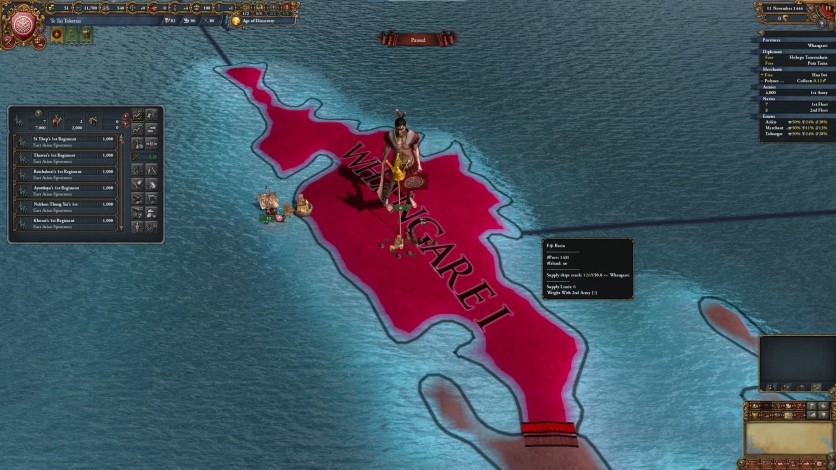 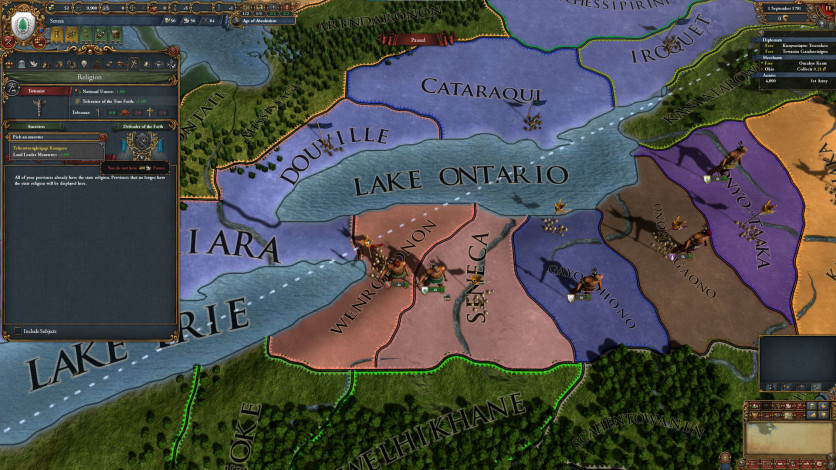 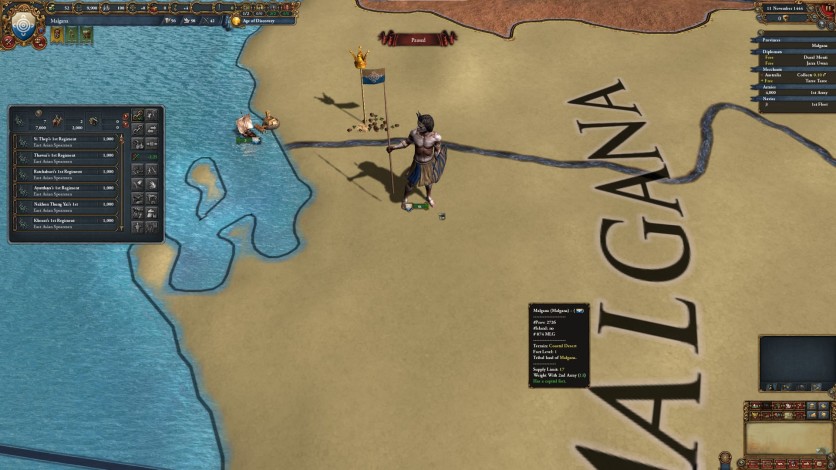 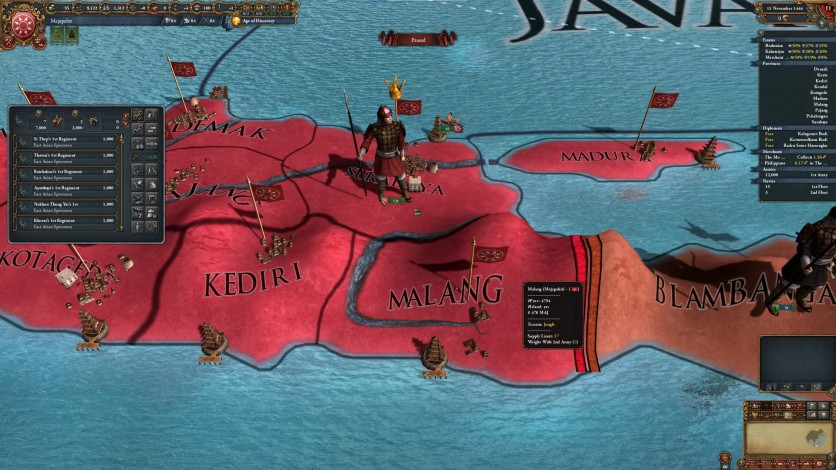 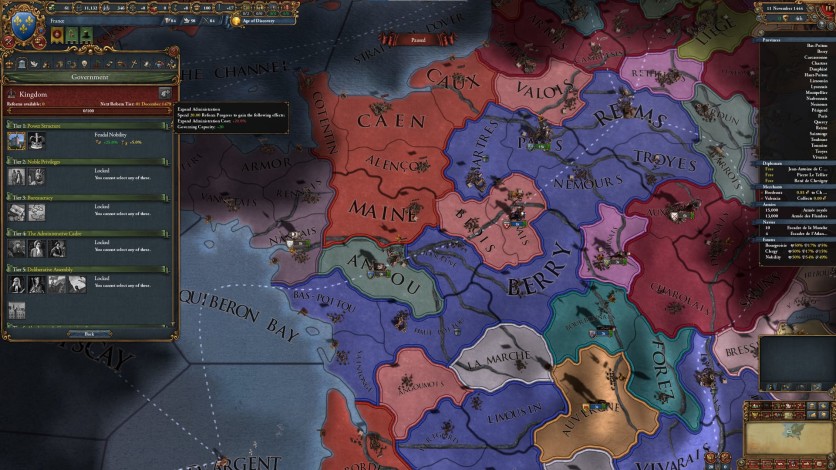 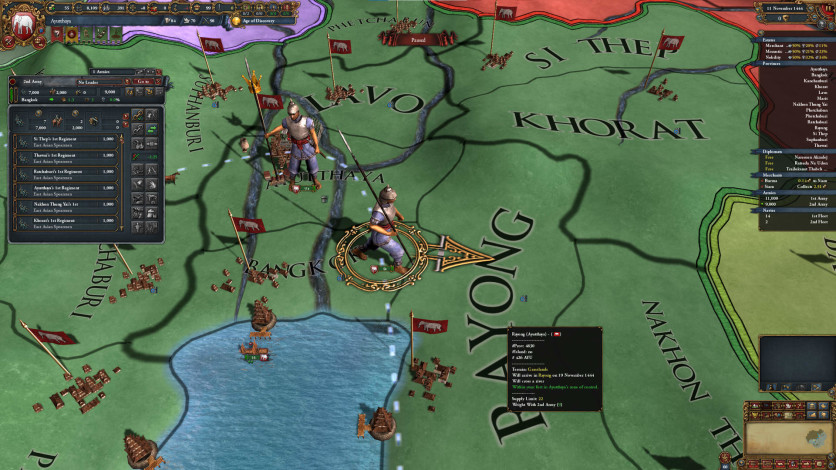 The Leviathan expansion of Europa Universalis IV gives you new tools that allow you to centralize and accumulate power for your nation. It includes new diplomatic actions that give you the means to take on more powerful opponents, as well as new tools for the economy that allow you to establish thriving vassal empires to bring wealth and development to your great capital city.

Leviathan also introduces new improvements to other essential game features, such as colonies and regencies.