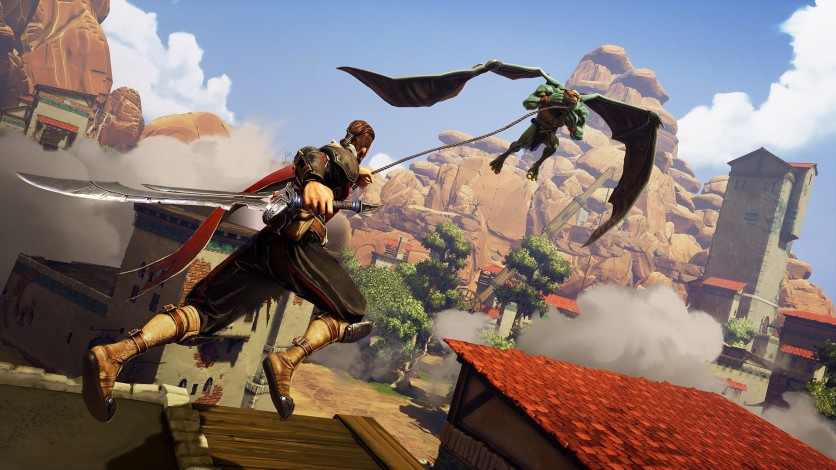 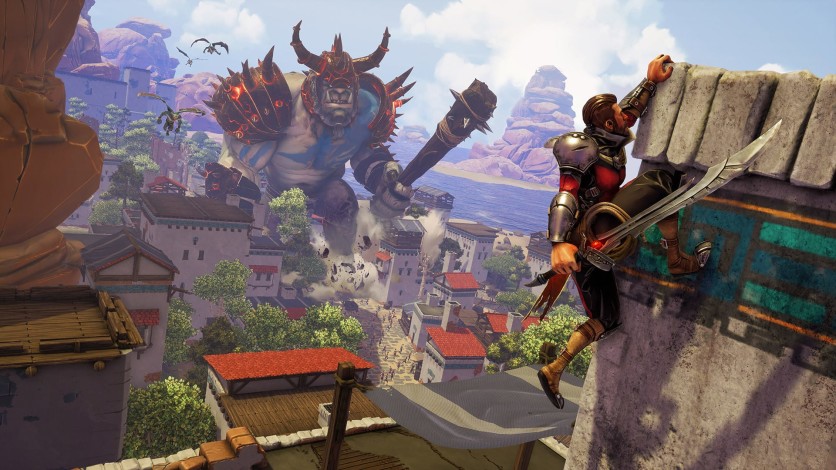 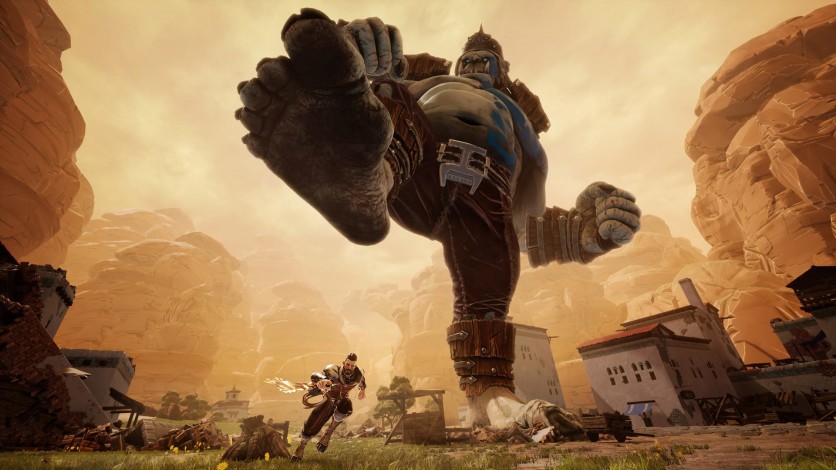 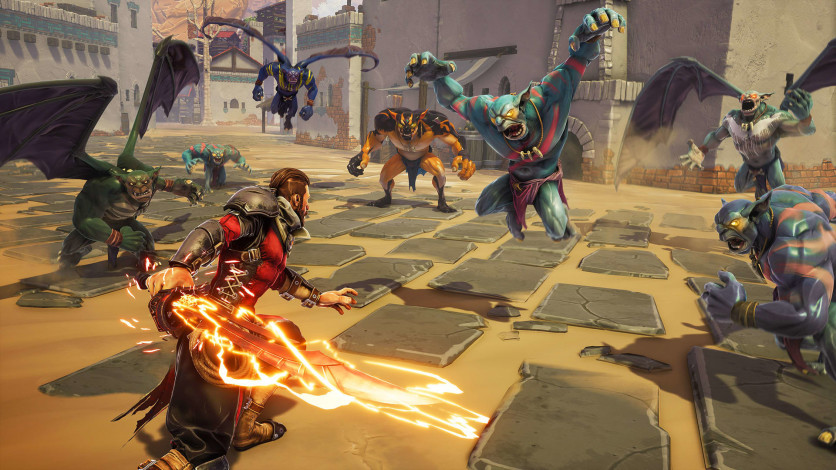 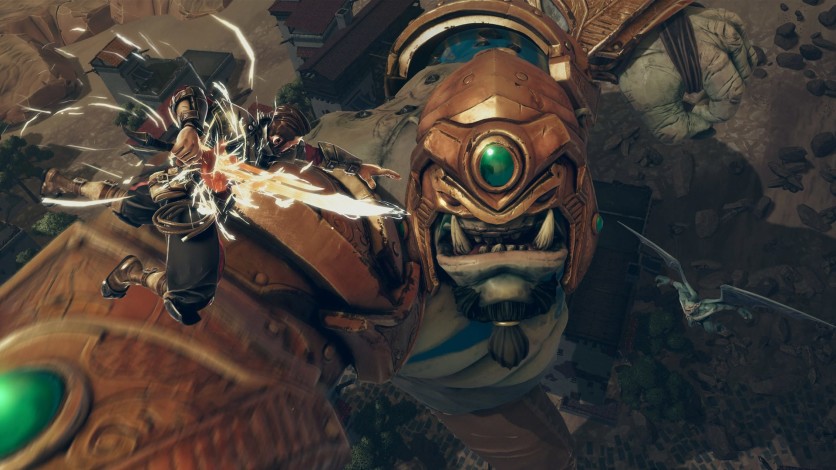 By purchasing Extinction Deluxe Edition you receive the following contents: