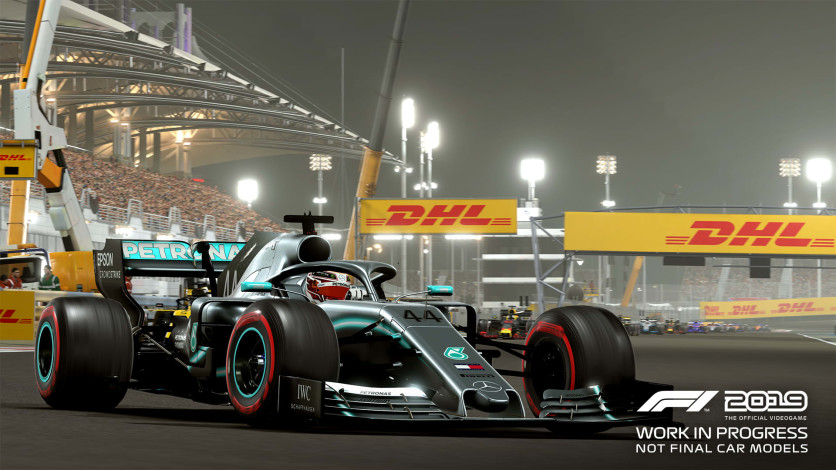 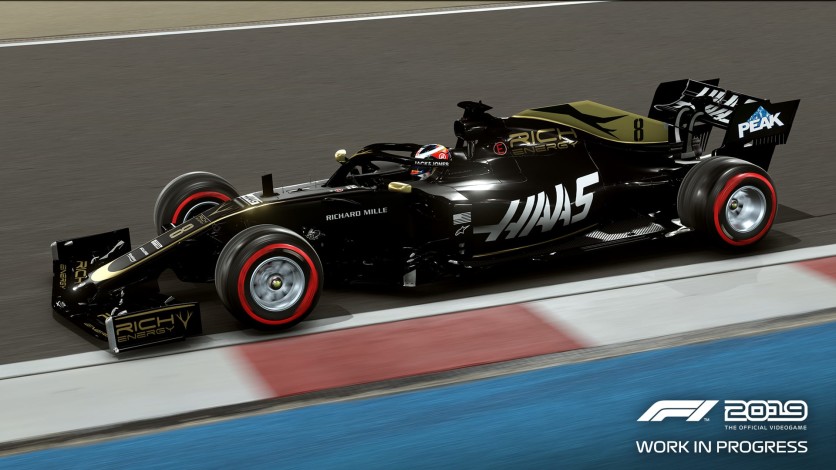 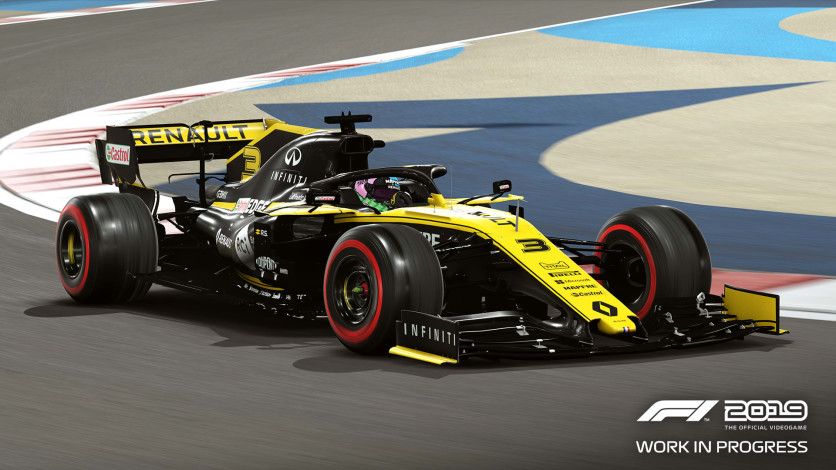 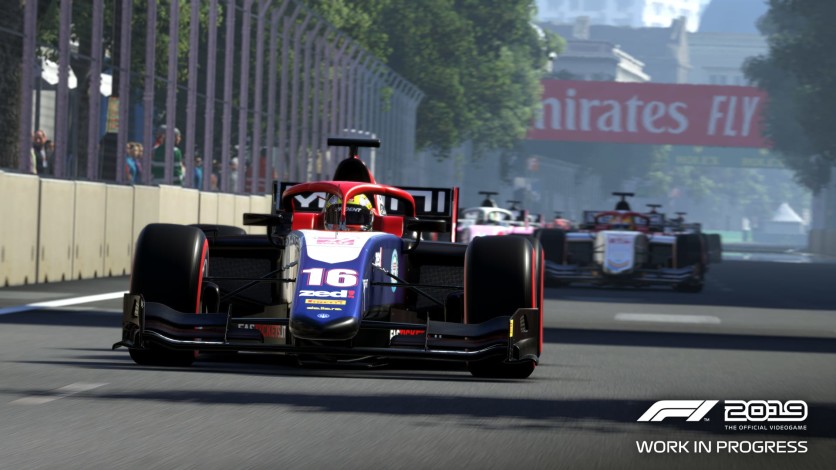 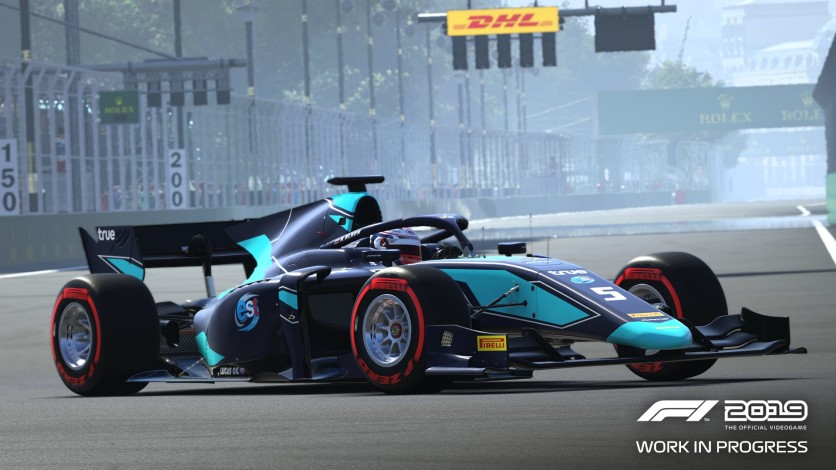 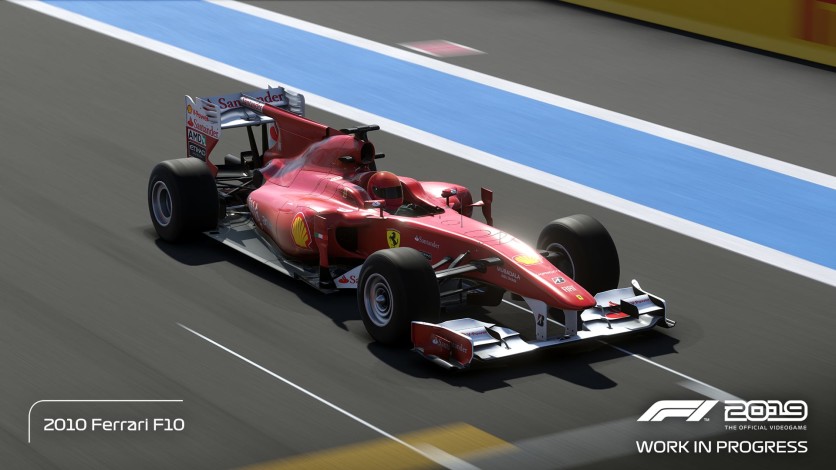 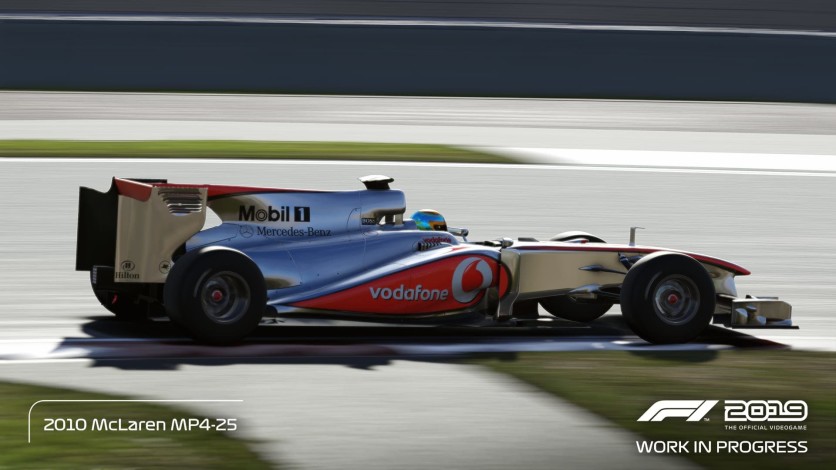 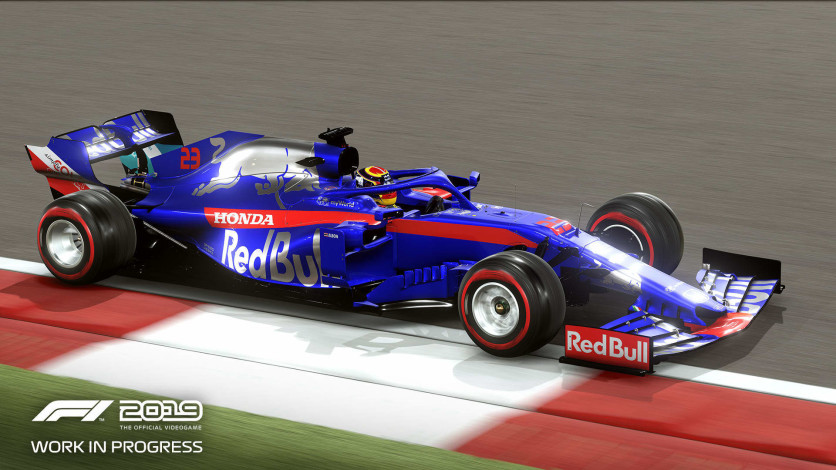 The F1 2019 - Legends Edition celebrates the greatest rivalry in F1® history. Players get to drive as Ayrton Senna in his 1990 McLaren MP4/5B and Alain Prost in the Ferrari F1-90, and face off over 8 race challenges, as well as receiving exclusive Senna and Prost themed multiplayer car liveries. By purchasing F1 2019 - Legends Edition you have warranted the following contents:

F1 2019 features all the official teams, drivers and all 21 circuits from the 2019 season. This year sees the inclusion of F2™ with players being able to complete the 2018 season with the likes of George Russell, Lando Norris and Alexander Albon.

With greater emphasis on graphical fidelity, the environments have been significantly enhanced, and the tracks come to life like never before. Night races have been completely overhauled creating vastly improved levels of realism and the upgraded F1® broadcast sound and visuals add further realism to all aspects of the race weekend.