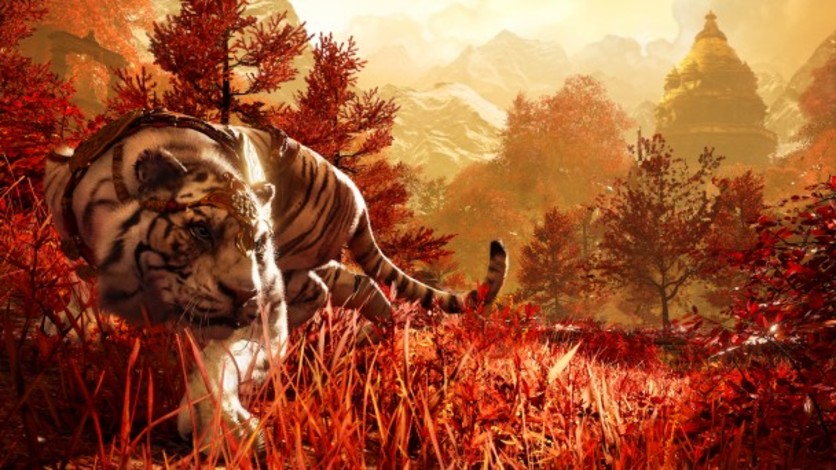 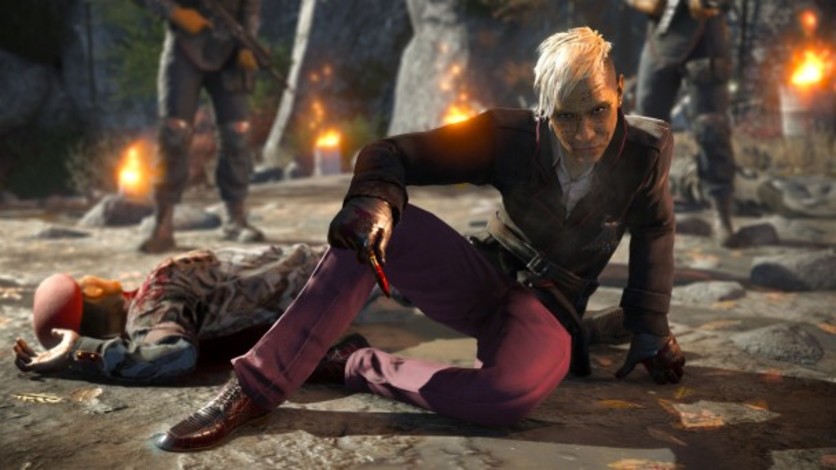 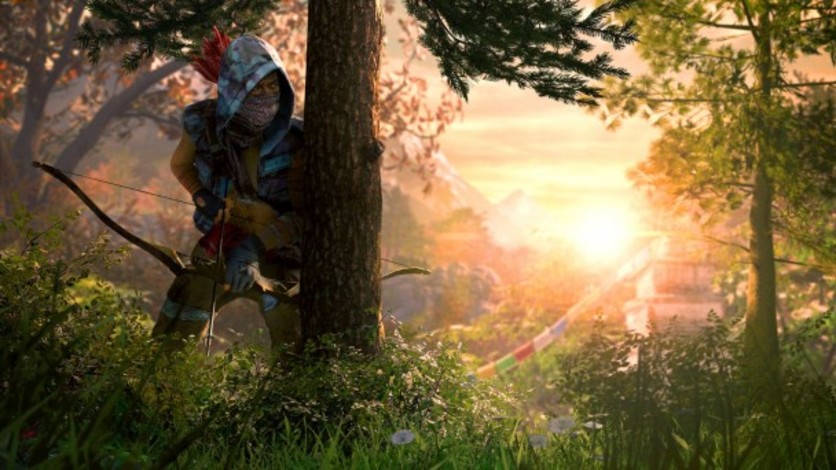 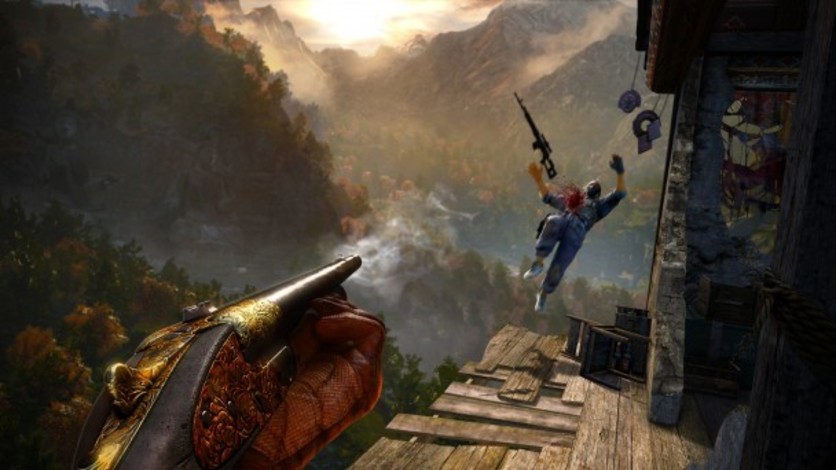 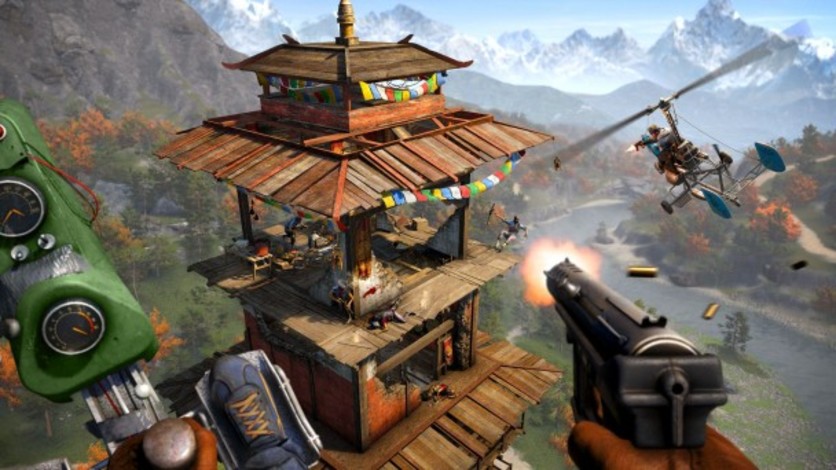 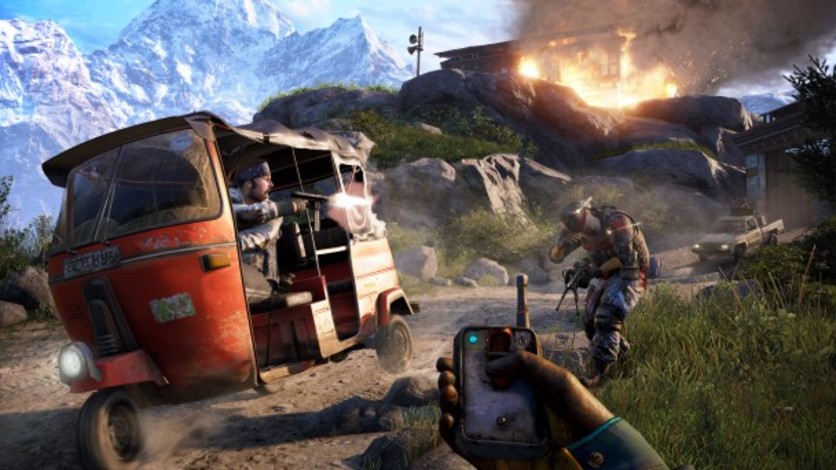 A rare and potent recipe runs the risk of falling into enemy hands... Pagan Min's army can not be allowed to use this recipe in their favor! You can not allow them to recover it first and use it against the rebels.

You and another inmate were reunited and tortured in Yuma prison. Escape and survive the hostile lands of the Kyrat of Pagan Min.

Form a team like Rakshasa or Golden Path and control a series of neutral locations inside Kyrat to prevent them from being occupied by your enemies.

His helicopter crashed into an inhospitable Himalayan mountain. Explore the frozen landscape and find tools to hone your camp and protect you in the evening from a dangerous cult. You are not alone, but will you survive? In the darkest cave, the yetis await their prey...