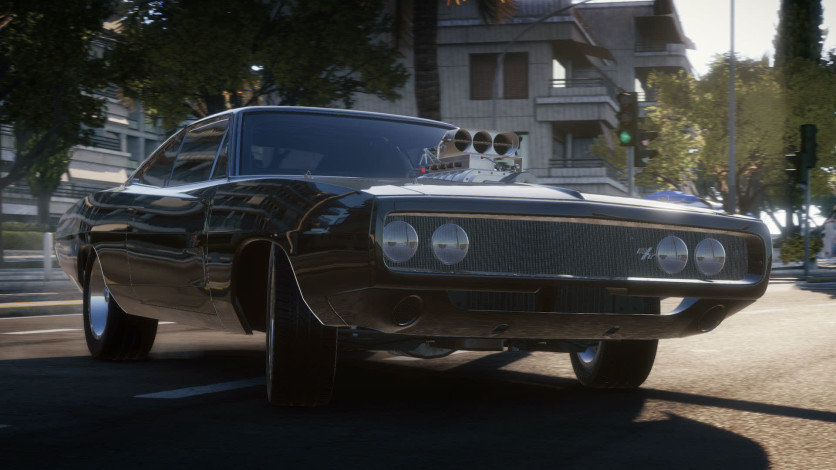 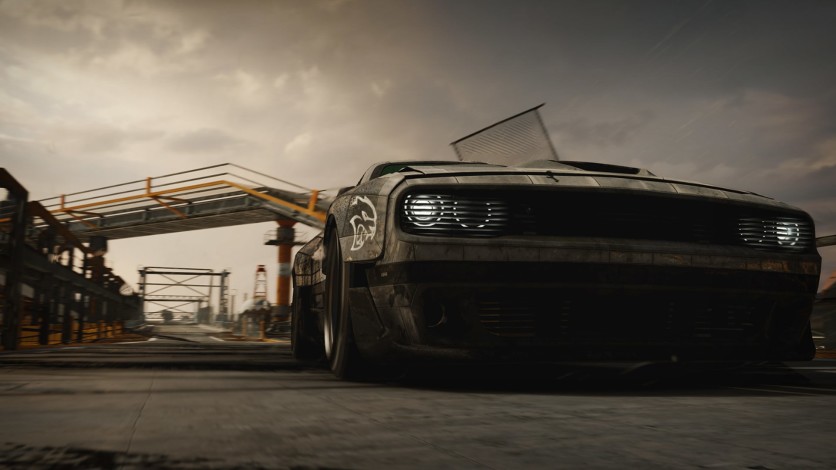 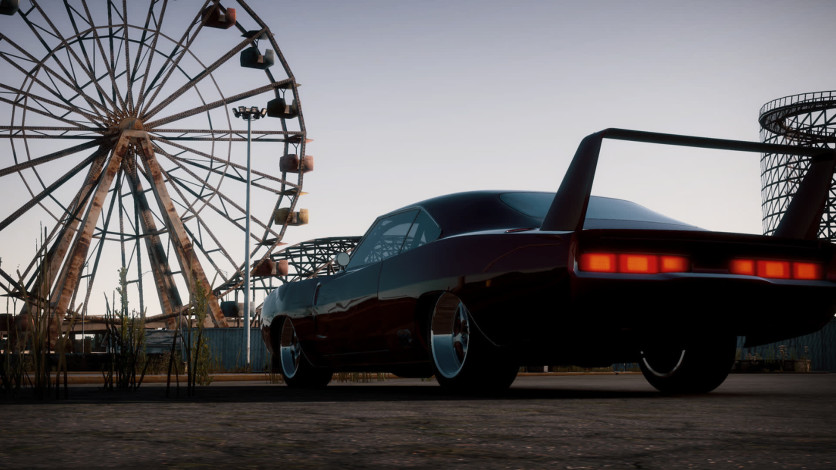 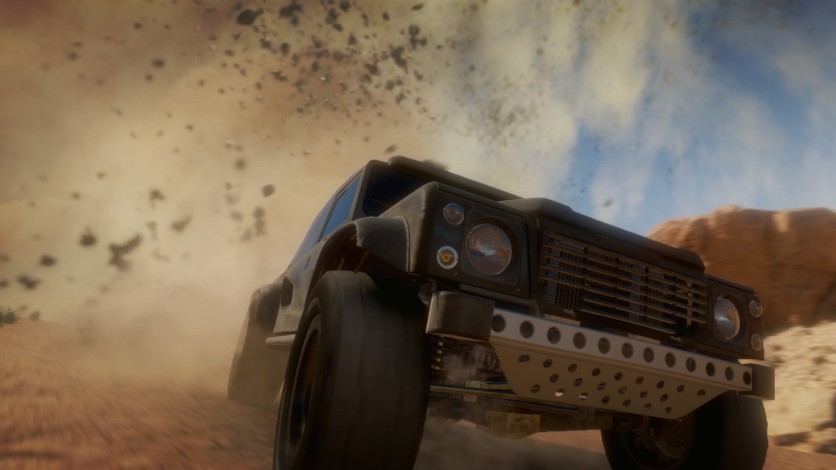 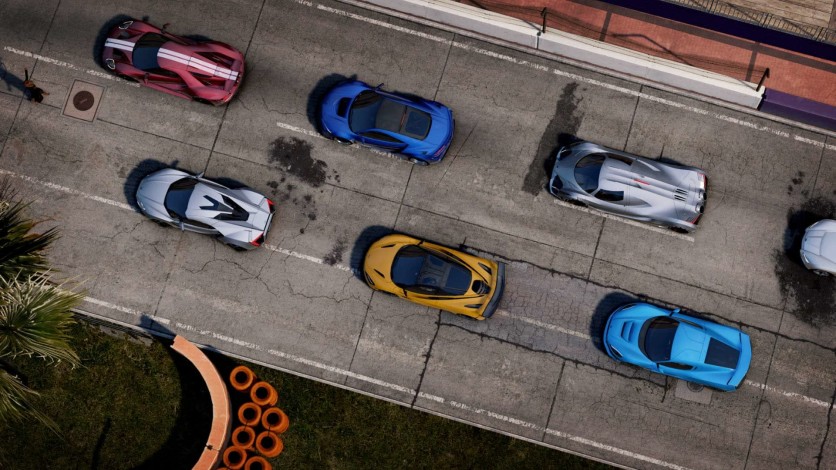 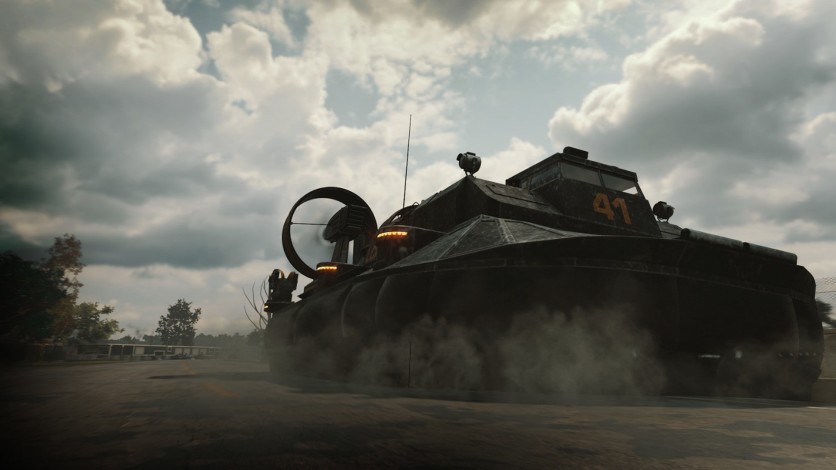 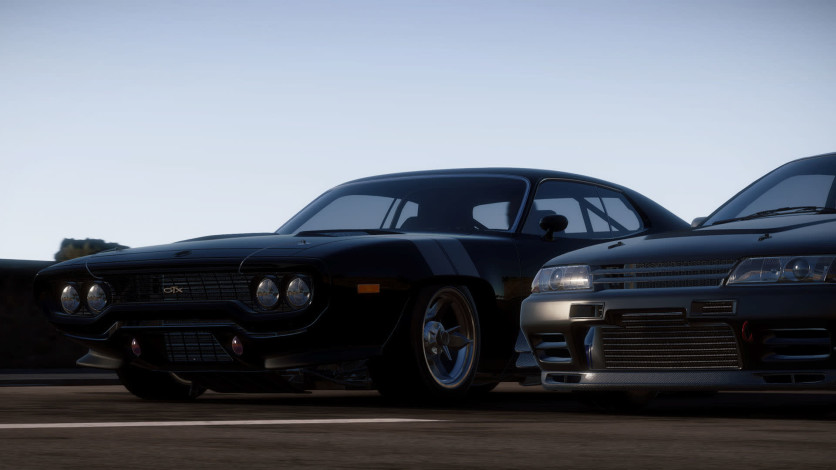 Are you in the groove? FAST AND FURIOUS CROSSROADS is the game of the acclaimed franchise FAST & FURIOUS. A Game designed for fans of action, incredible cars, cinema and obviously ... Vin D.!

Caught up in a dangerous world of organized crime, three small-time garage owners find themselves at a crossroads. In a quest for vengeance, their destinies collide with a cast of familiar faces who share the same adversary.