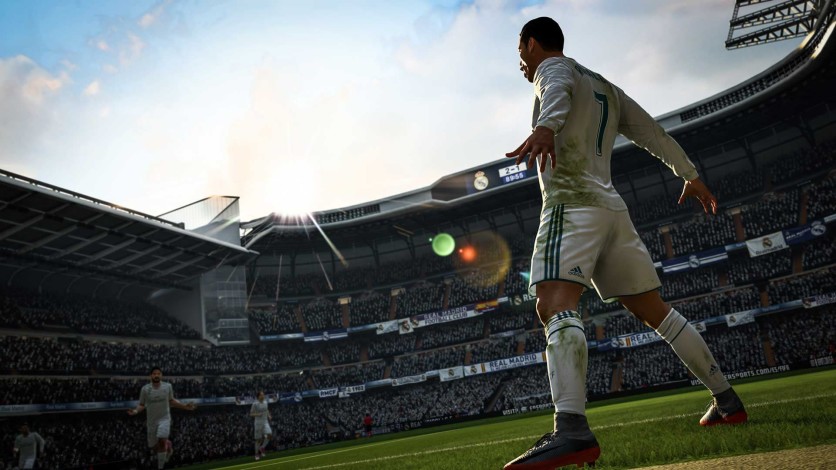 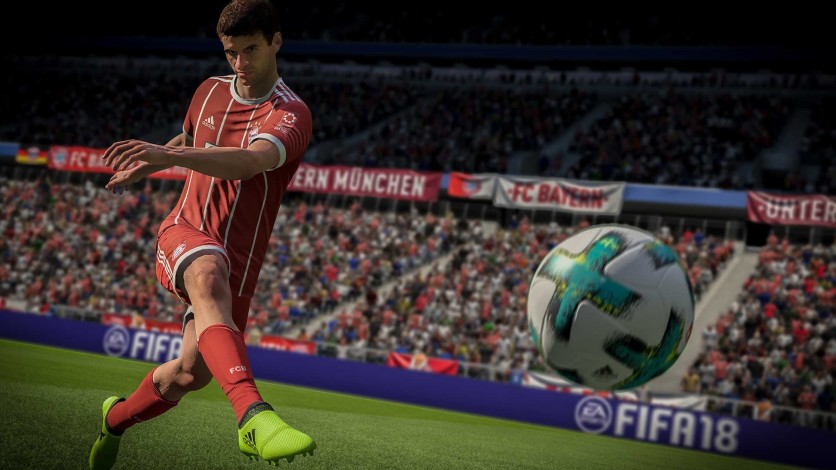 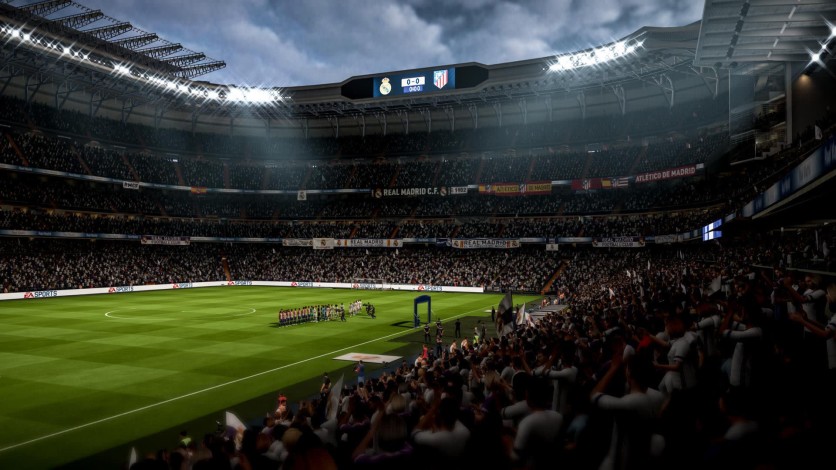 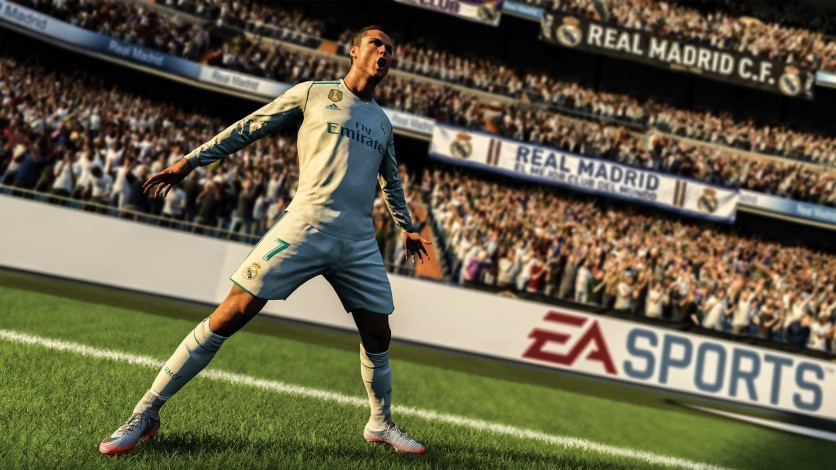 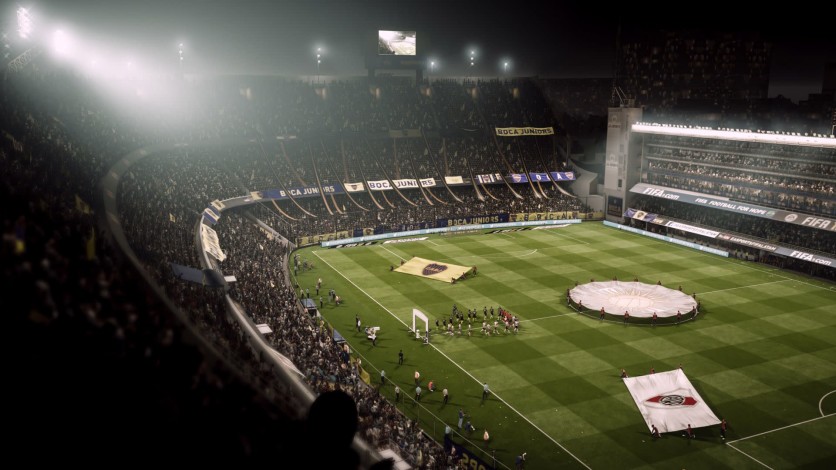 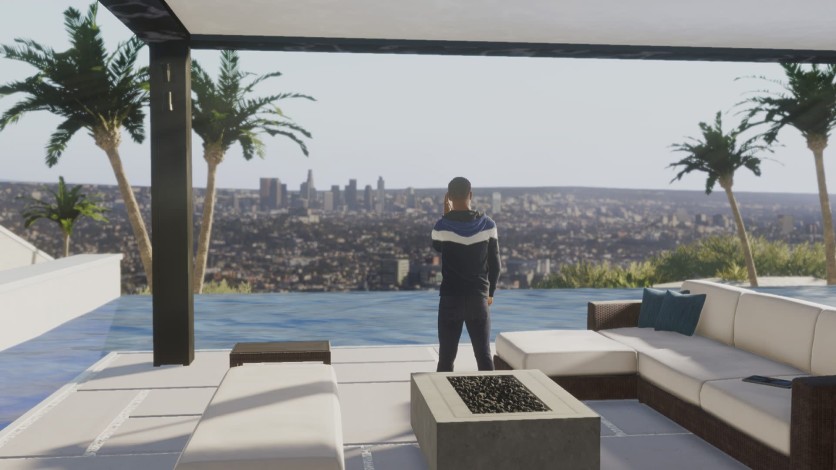 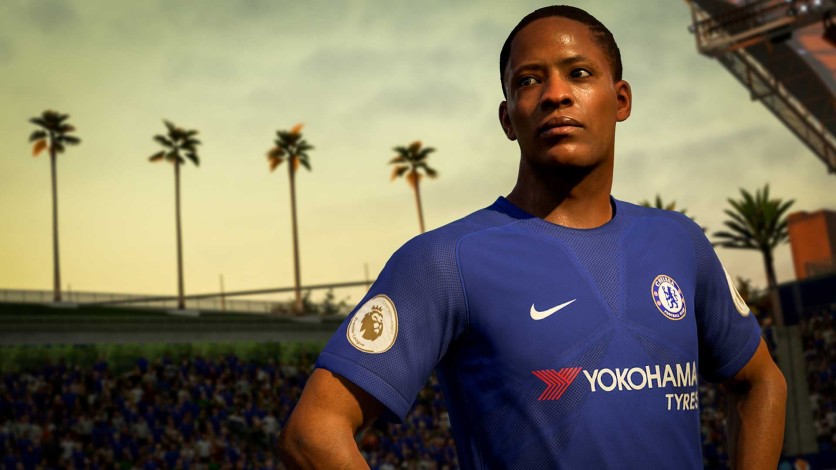 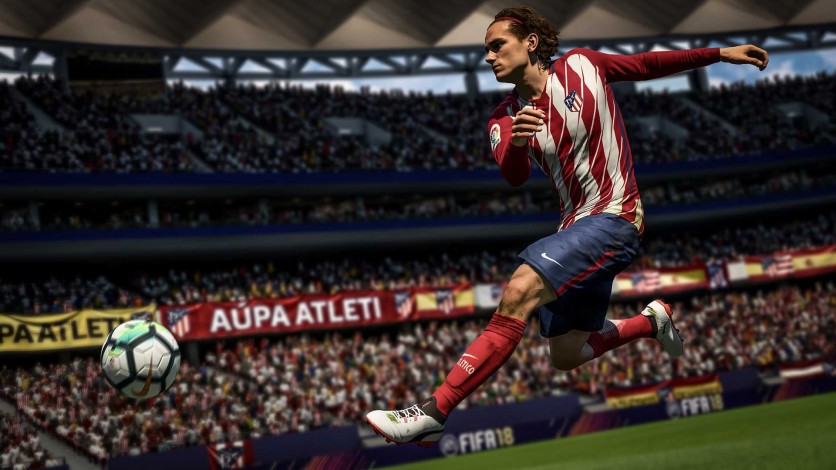 With Frostbite technology, FIFA 18 takes the boundary between the virtual and the real world, giving life to the players, teams and environments of the biggest sport in the world. Move with Real Player Movement Technology, an all-new animation system that unleashes a new level of player reaction and personality, enabling dramatic moments in the world's most immersive environments. Then go on a global journey in the role of Alex Hunter, with a stellar cast of characters including Cristiano Ronaldo and other European football stars.

Celebrate the world's biggest sport in EA SPORTS FIFA 18 with the arrival of the biggest football competition: the 2018 FIFA World Cup Russia ™. Available to anyone who owns FIFA 18 through a free content update * on May 29th. The FIFA World Cup ™ allows you to experience the world's largest competition through authentic gameplay with teams, stadiums and more.