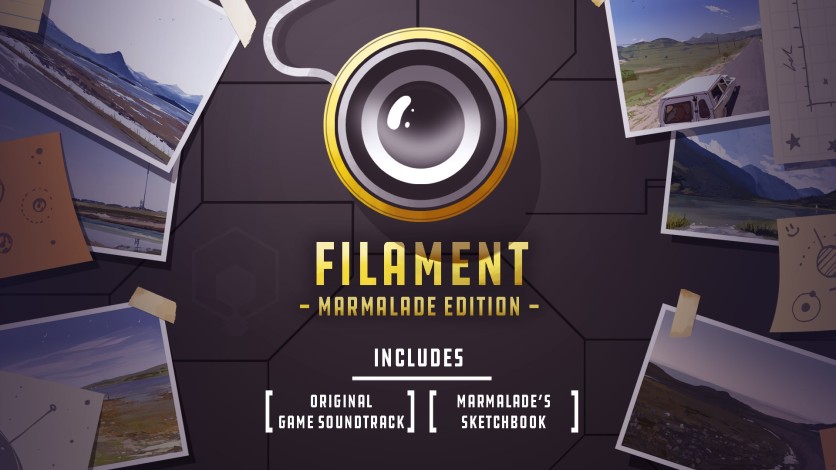 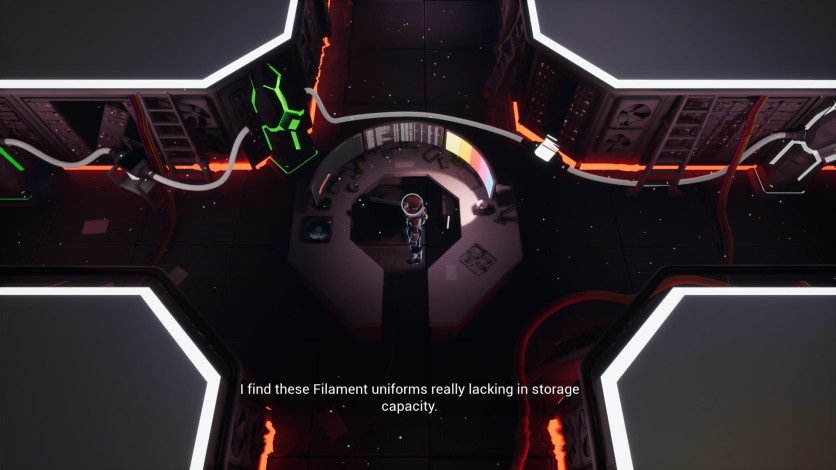 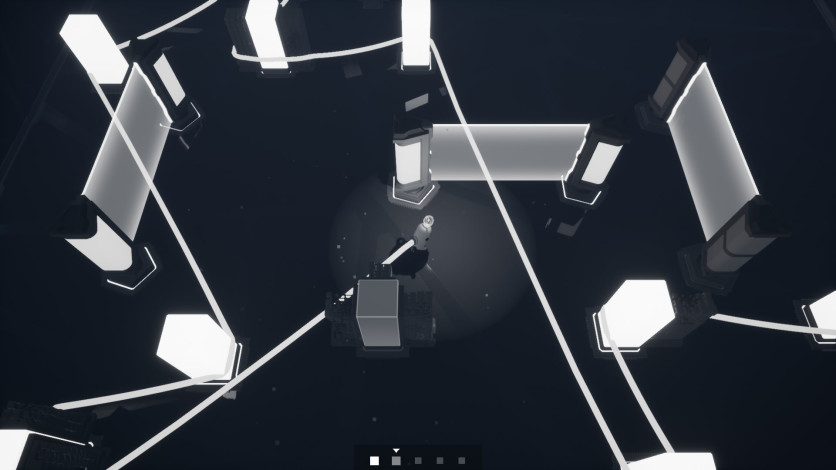 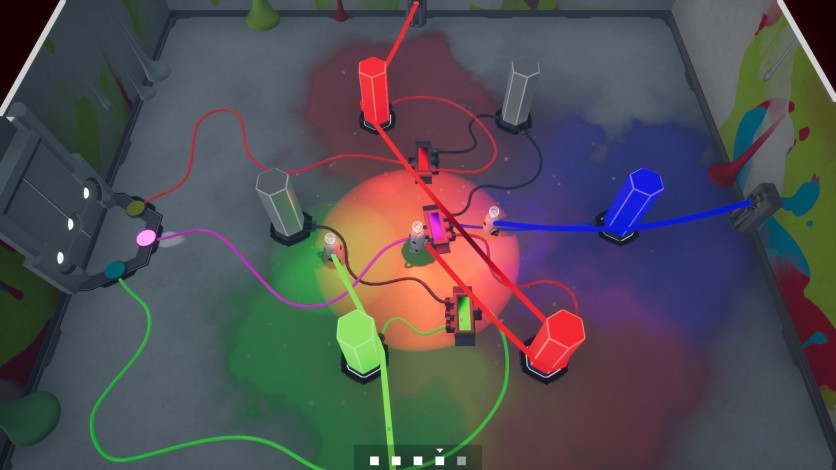 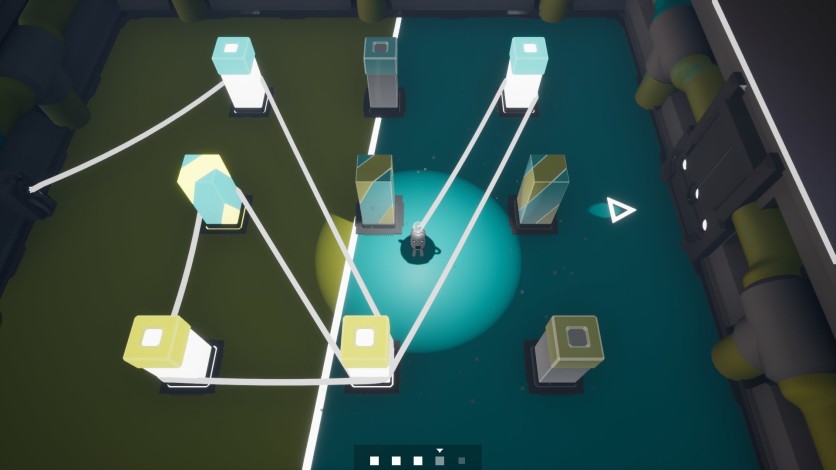 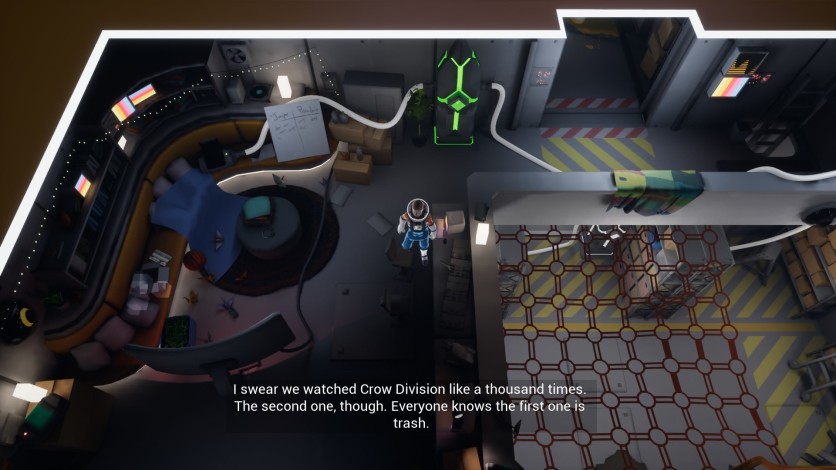 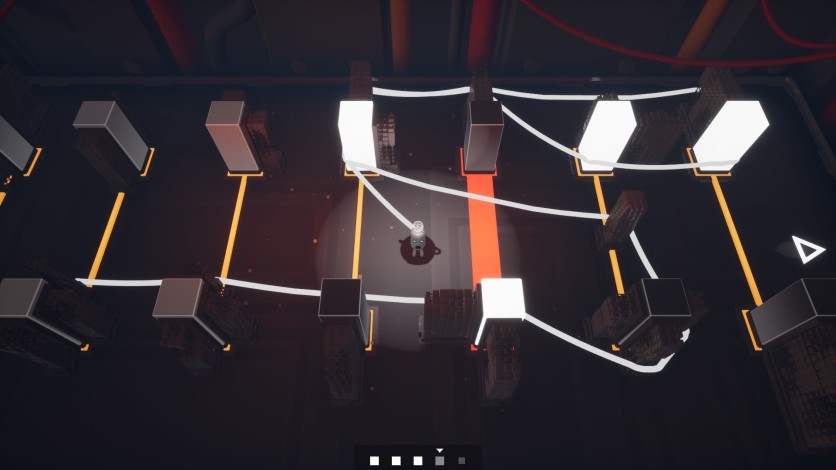 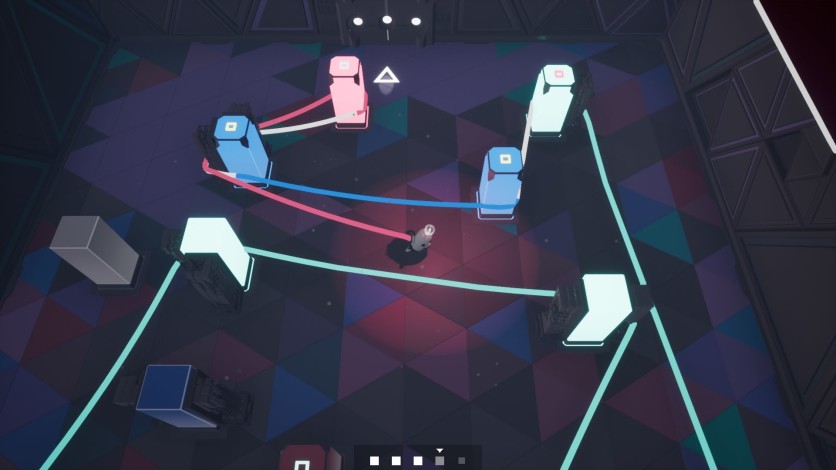 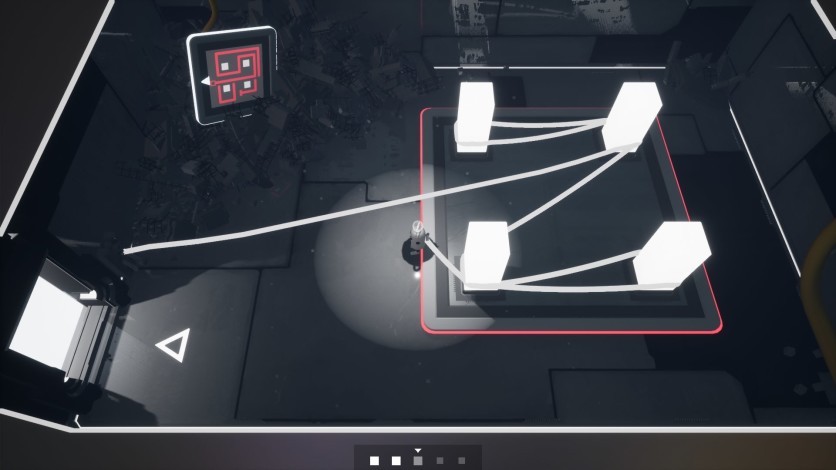 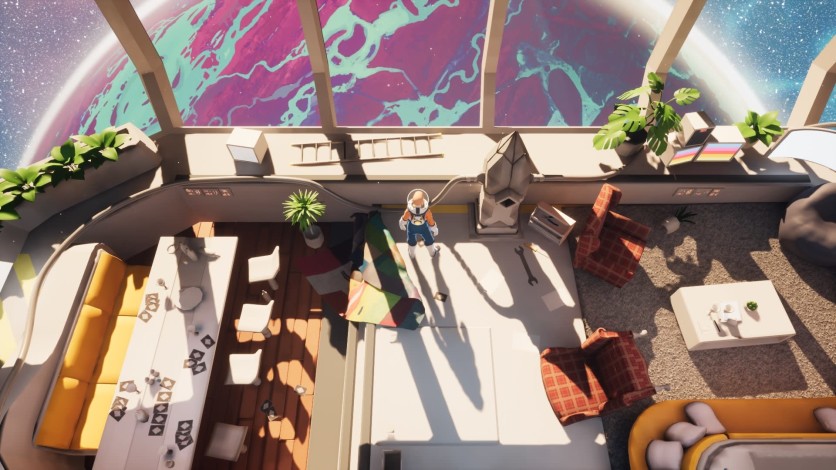 Make your mission loadout complete with the digital deluxe package The Marmalade Edition! Which includes:

The truth is out there. Somewhere.

Board The Alabaster, one of The Filament Corporation’s flagship research vessels, and try to wrestle control back from a mysterious complication which left the ship locked down and the crew missing.

With only the help of Juniper, the ships stricken pilot, face fiendishly difficult puzzles that will push you to the limit in a bid to uncover what happened to the crew and why they disappeared.