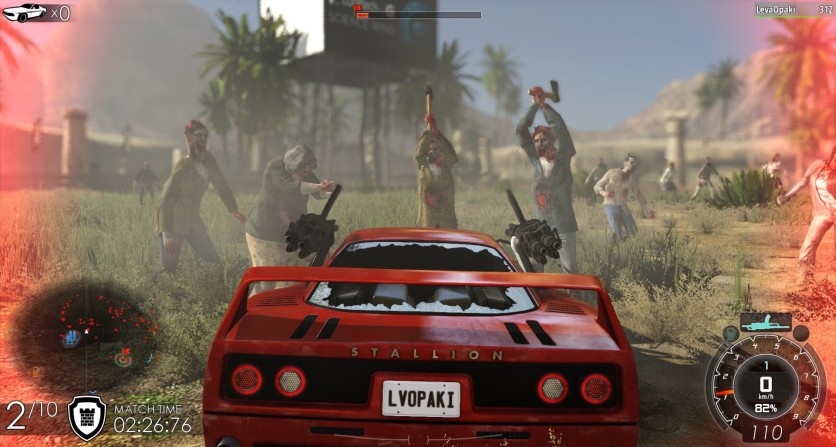 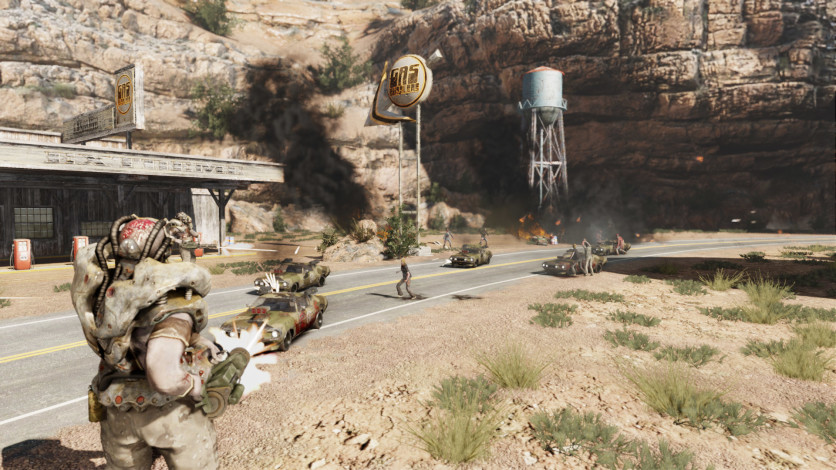 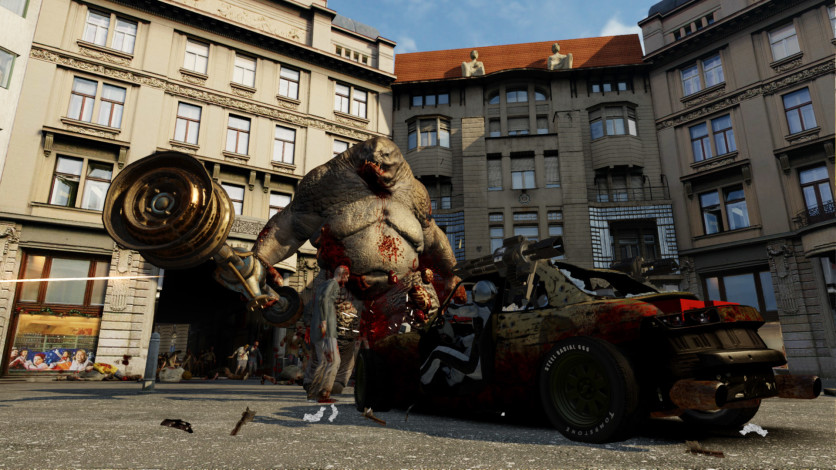 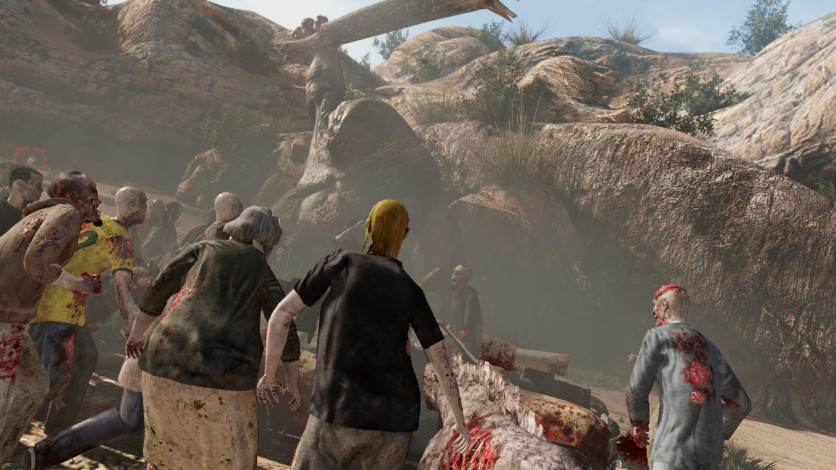 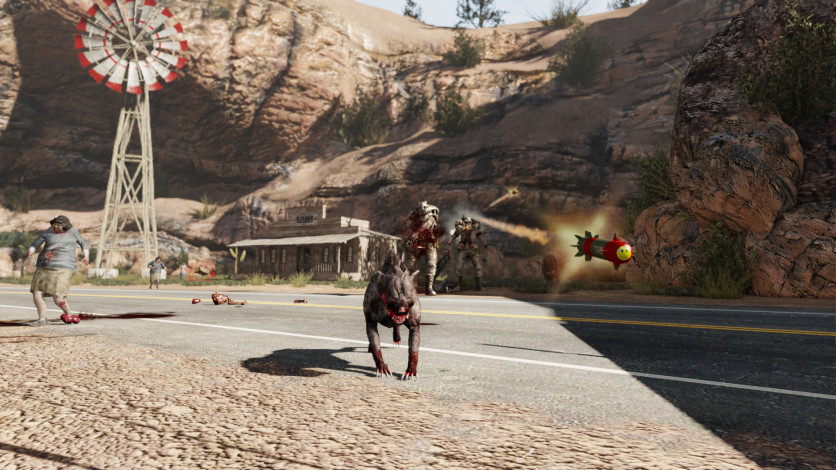 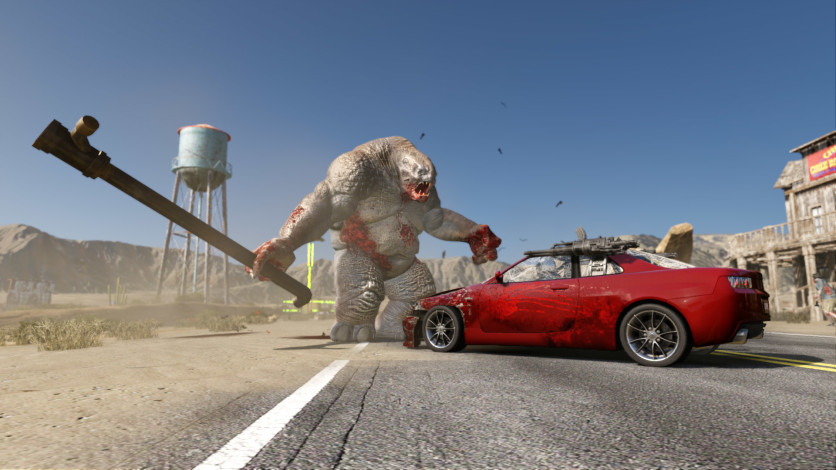 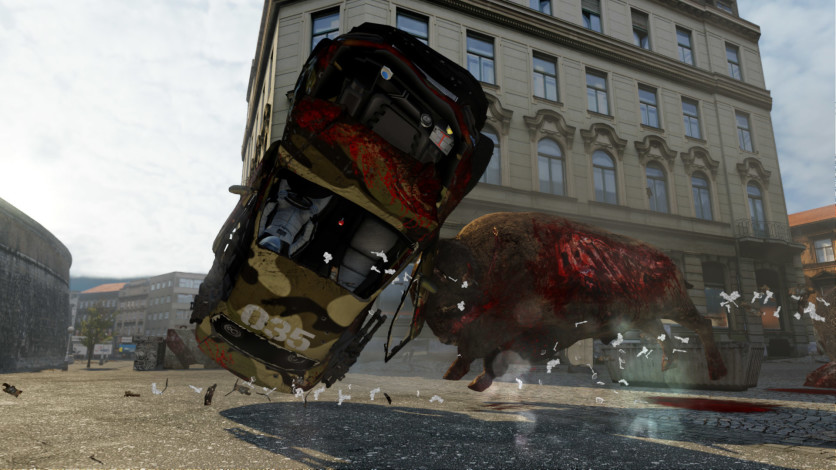 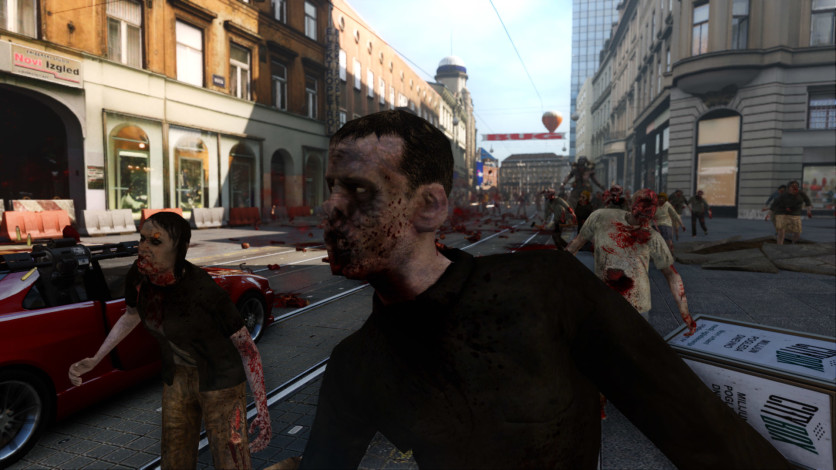 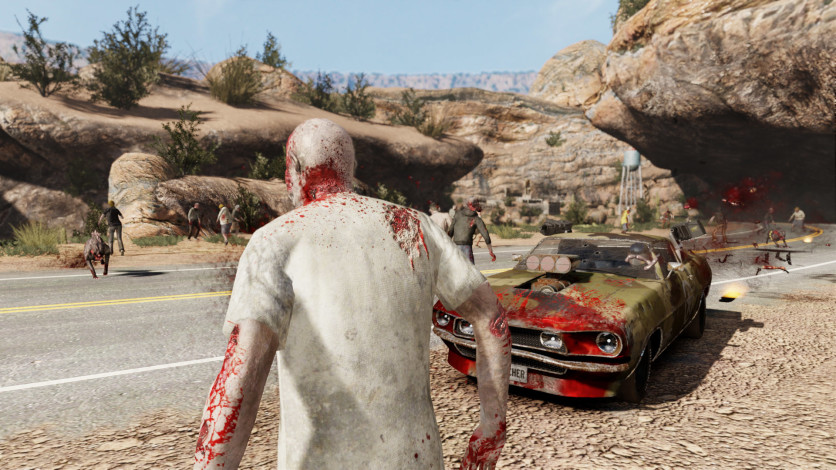 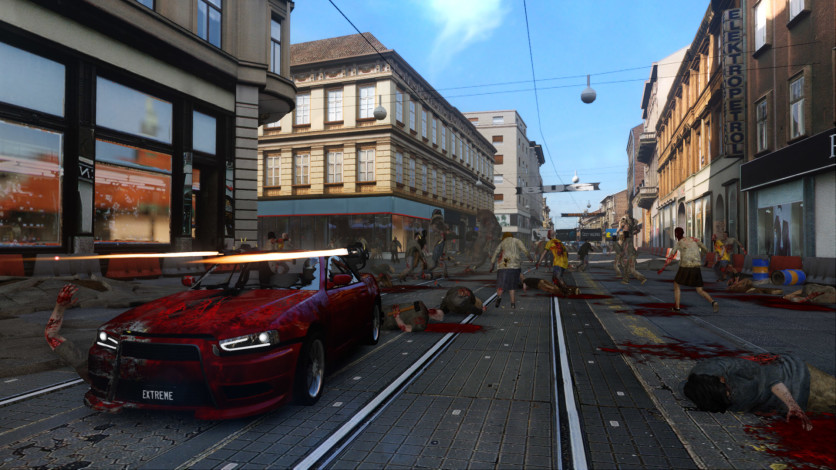 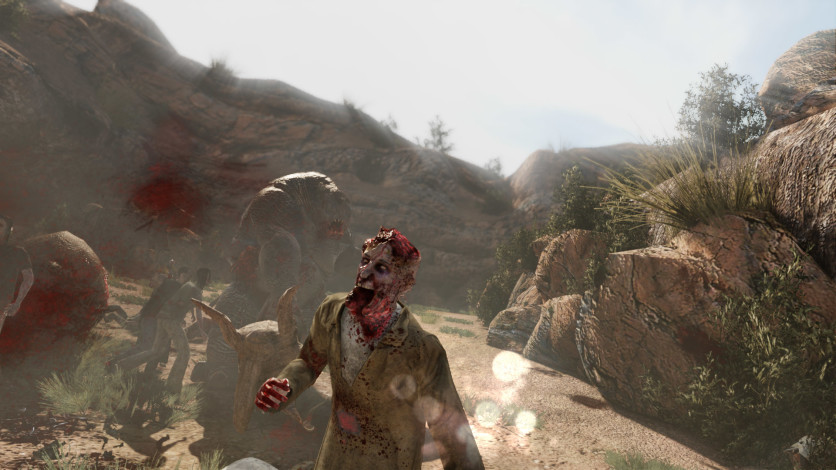 A Zombie apocalypse has taken over the hi-octane GAS GUZZLERS EXTREME universe ! Normally this would be bad news for humanity, but not for you ! Armed to the teeth in your rig, and with insane power-ups littering each arena, you should be more than capable of obliterating the hordes of the undead. But be aware, these brain-munching dudes fight back, and have weapons of their own, plus running over too many of them will make your wheels slip in gore, resulting in the inevitable feasting, urr on you that is...

The Full Metal Zombie DLC plays like a completely new game. It introduces tons of new stuff, like ragdoll physics, zombie AI, blood and bodyparts flying around; taking the fun up a notch or ten! Join the action now!

Gas Guzzlers Extreme: Full Metal Zombie © 2015 Gamepires. Developed by Gamepires. Licensed exclusively worldwide to and published by Iceberg Interactive B.V. All brands, product names, and logos are trademarks or registered trademarks of their respective owners. All rights reserved. Made in Europe.