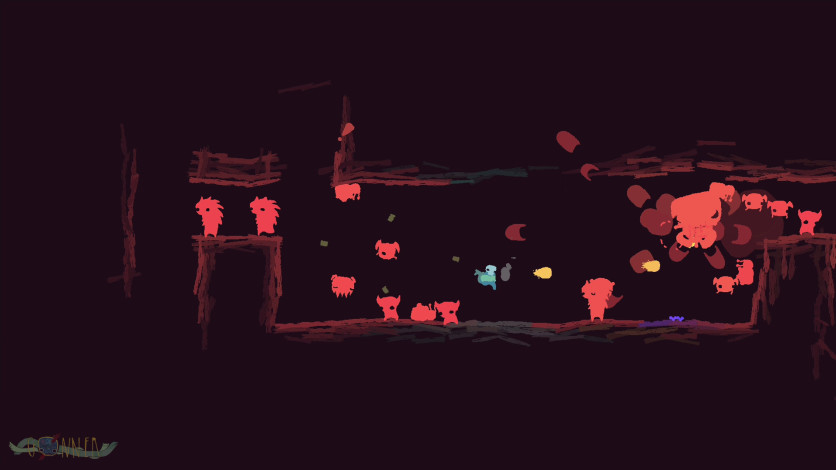 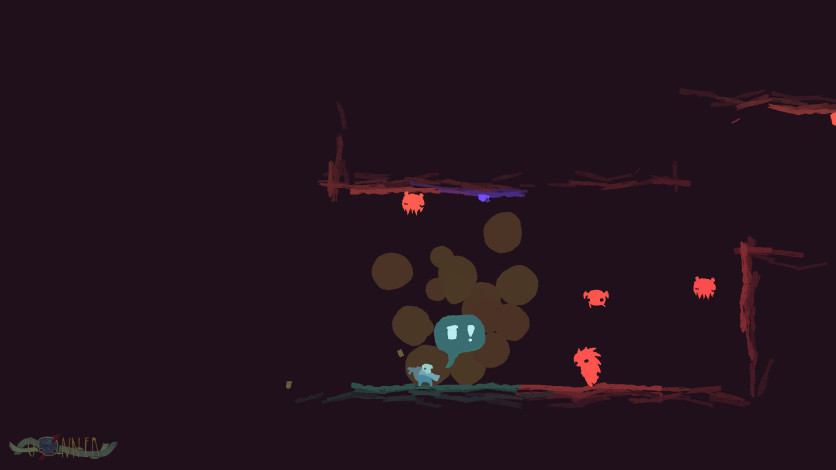 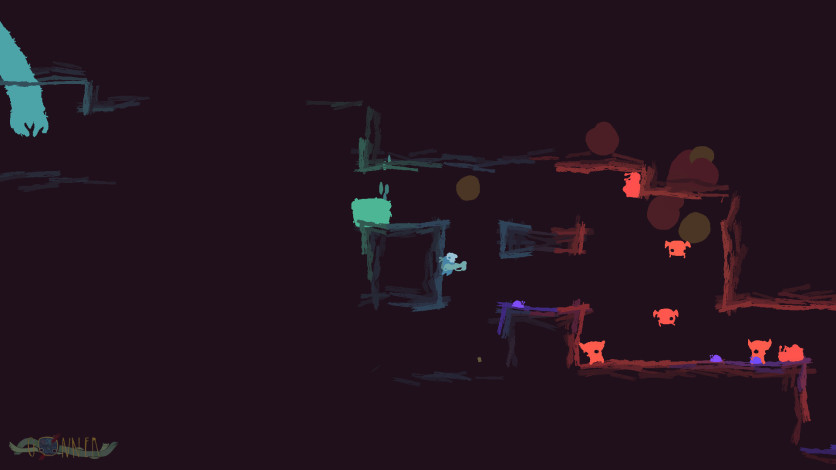 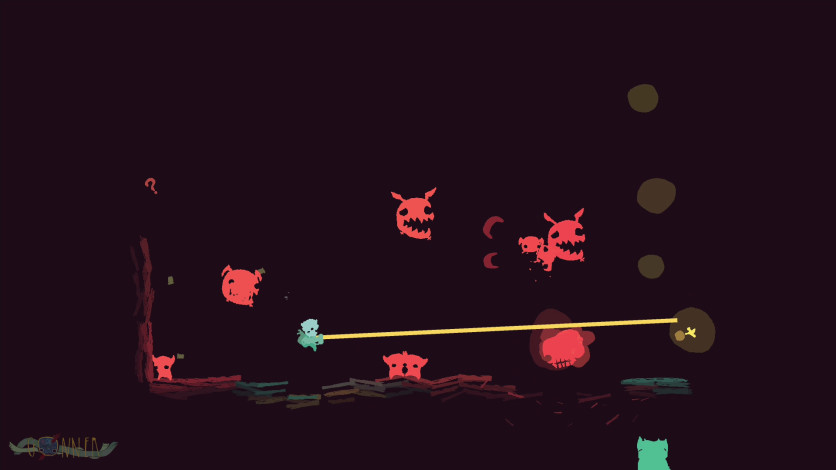 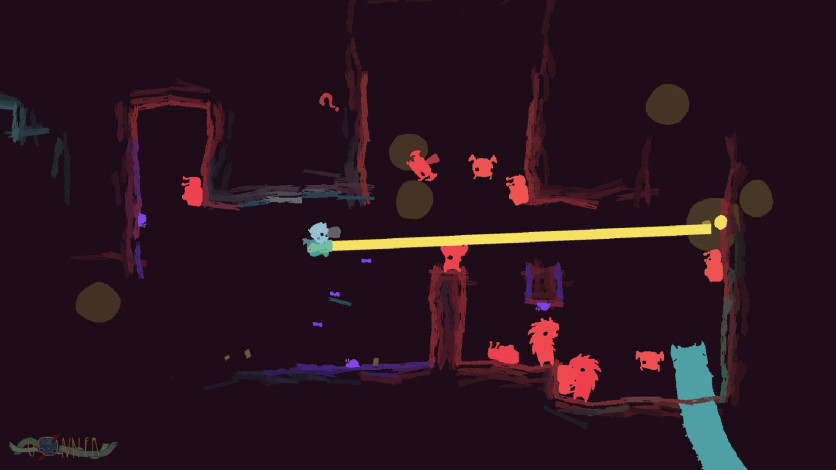 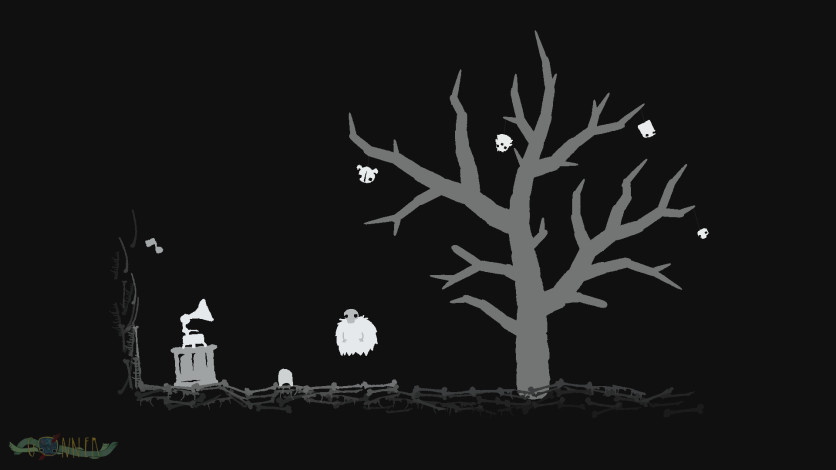 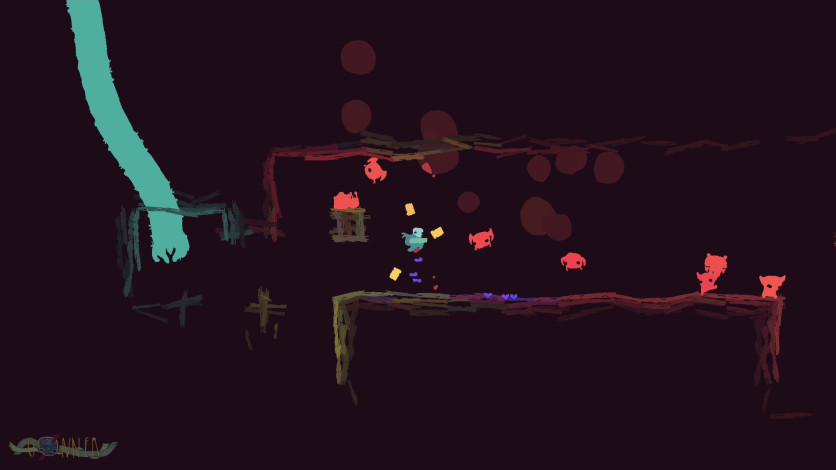 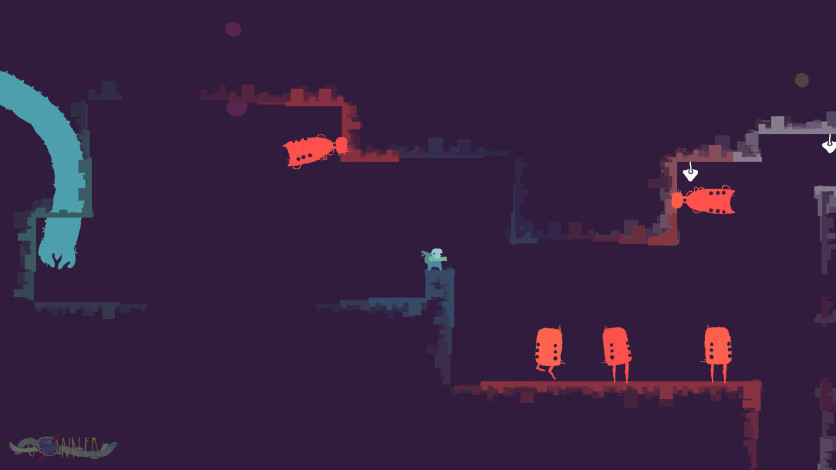 Here is where the fluffed up version of the game's story would normally be, but you can see a concise version of it in the text to the right of the screenshots and trailer above. Pretty sweet art style, too, eh?

Here is where we'd reduce the game to a feature list that displays a bunch of numerical values spewing out the amount of levels, weapons, bosses, secrets, and on and on. Sometimes this approach makes sense (sure, we've made a list before) but sometimes (often?) this wouldn't tell you about the actual quality of the game itself, it's just marketing-speak attempting to draw you in by spewing off a bunch of data while at the same time not accurately describing the game or its experience.

GoNNER doesn't really need a list. Truth be told, the developer hasn't decided how many of this and that feels right. Why should they? The game is still in development. If you'd really like a list, here it is:

Here's what you actually need to know about GoNNER—it's gonna be pretty tough and if you like a challenge then you're certainly going to get it. We're not going to shy away from showing off GoNNER since we'll be taking GoNNER to various conventions and letting your favorite YouTuber/streamer/website play it before it's launched.

With GoNNER - Press Jump To Die Edition, and receives the standard edition and complete soundtrack!