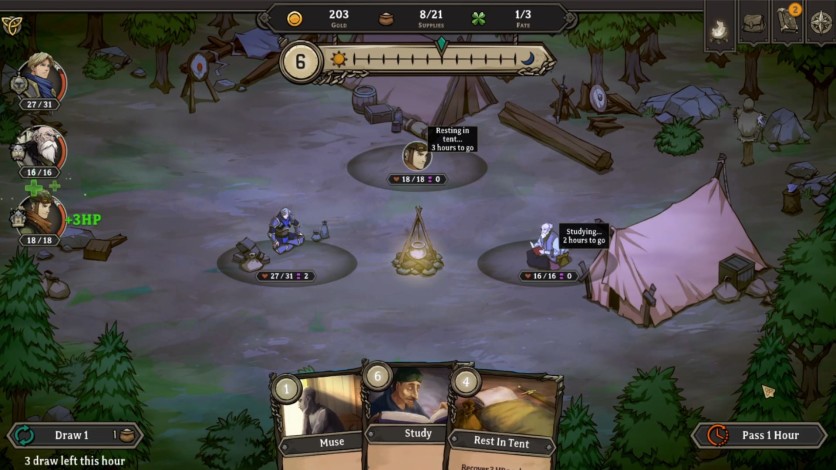 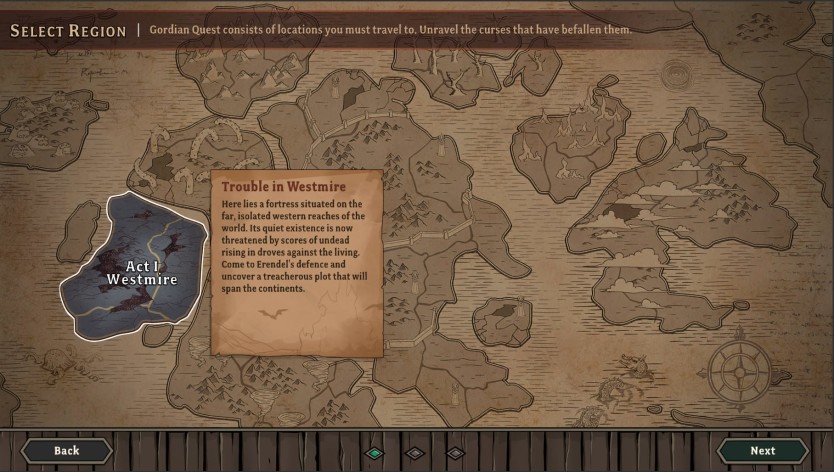 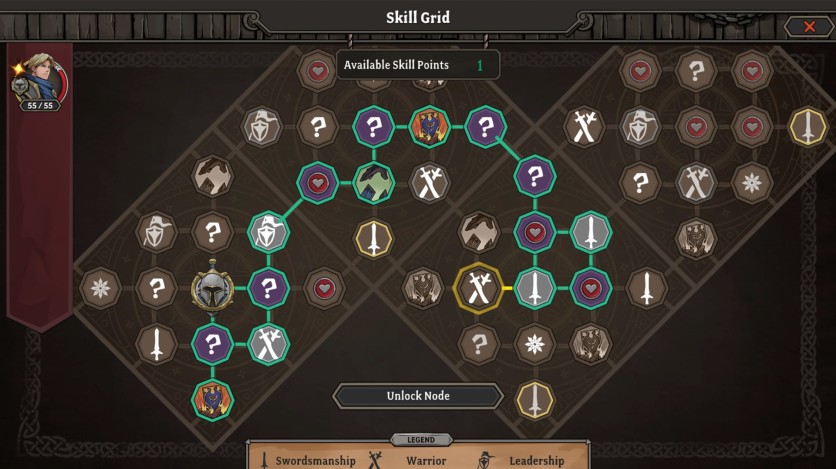 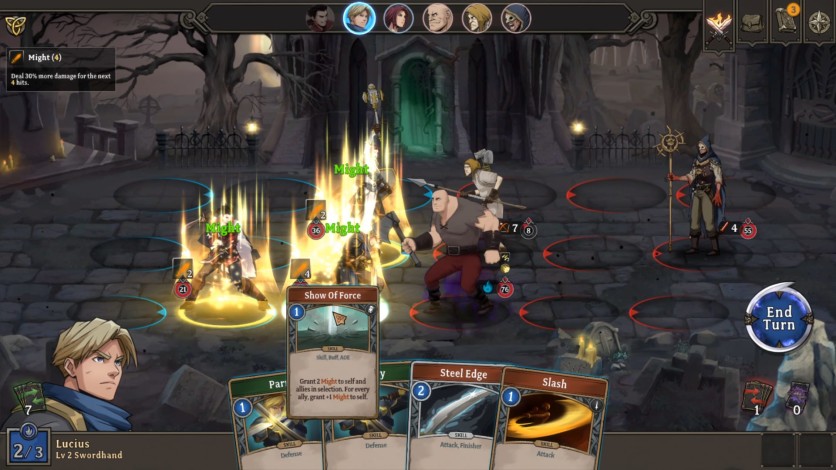 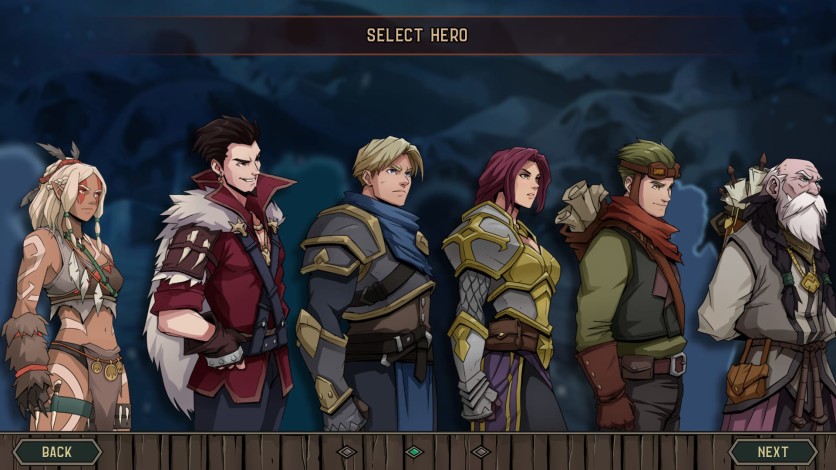 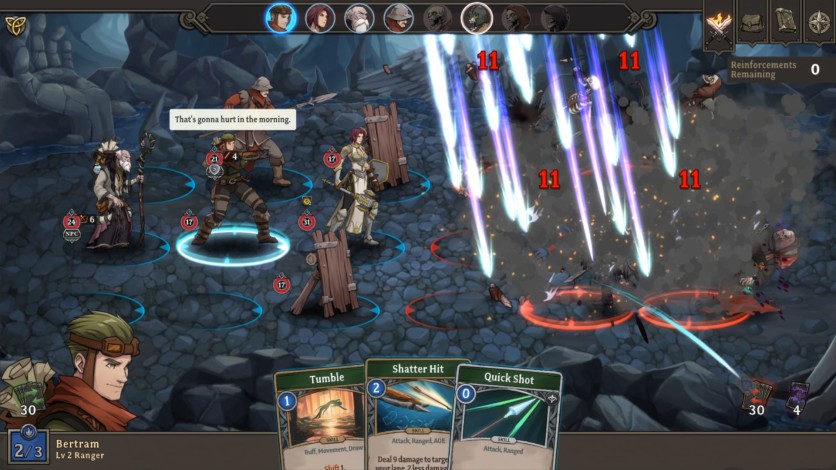 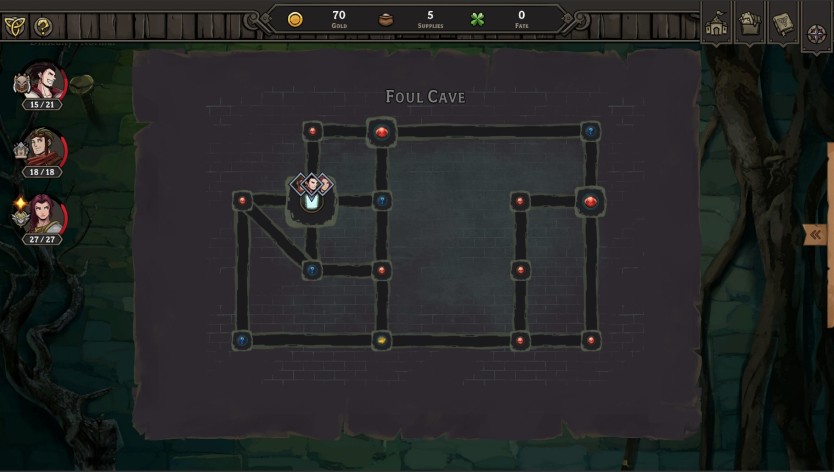 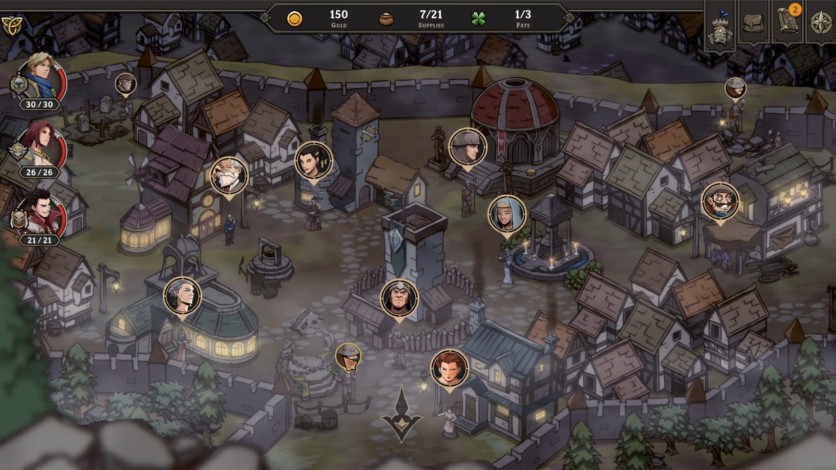 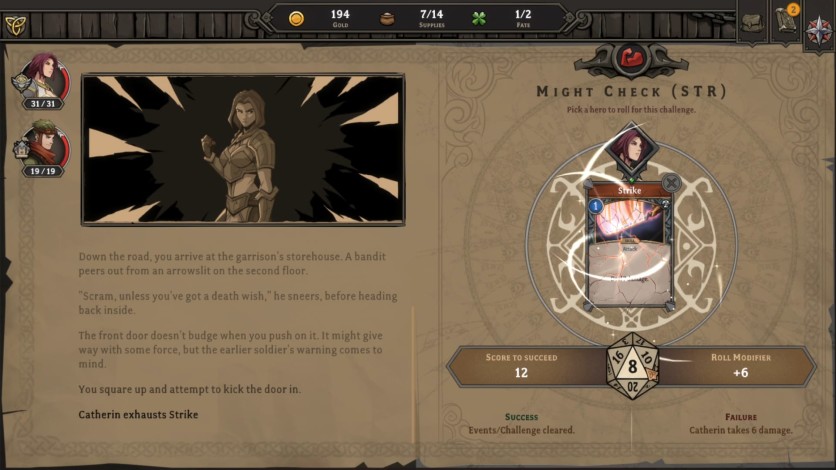 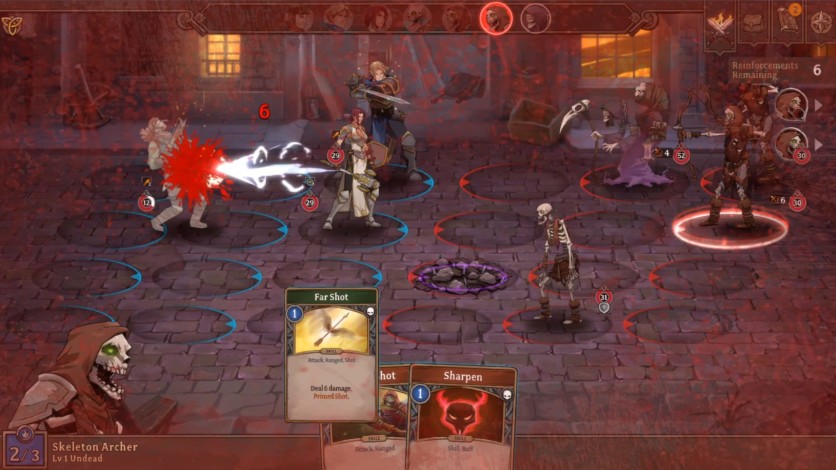 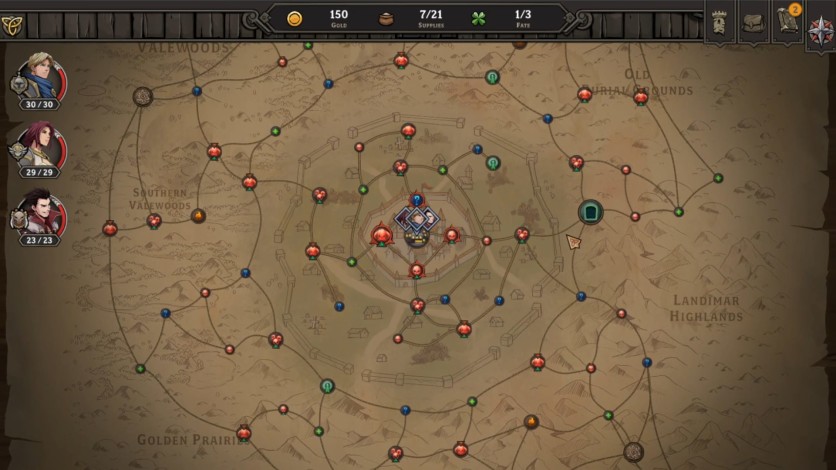 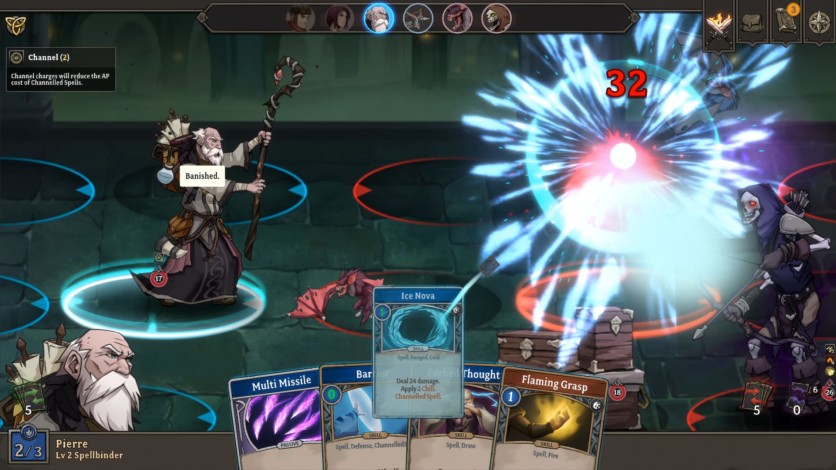 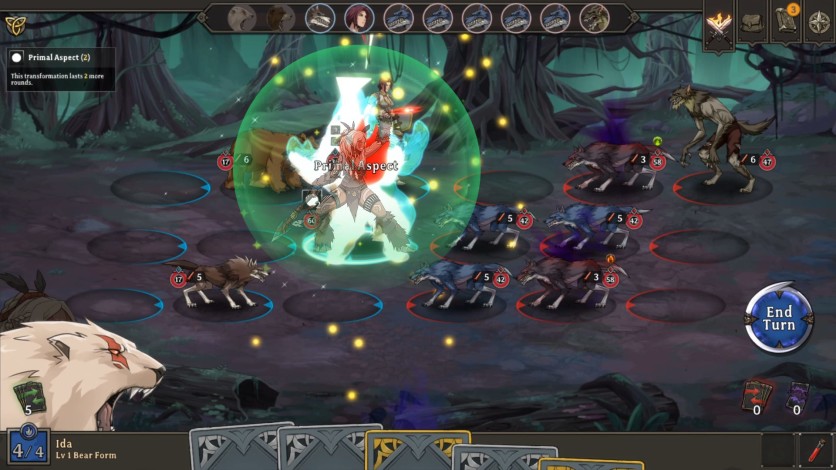 This Early Access game is not complete and may or may not change further.

A sinister curse corrupts the land. Darkness reigns. Monsters roam. Scoundrels loot. Cowards flee. Heroes emerge. Lead heroes on an adventure to save what’s left of this fallen world and destroy the root of evil abound. Will you fall at the claws of your enemies or the consequences of your poor decisions? Your Gordian Quest is about to begin.

Gordian Quest is an epic roguelike / lite adventure that combines the best elements of deckbuilding, tactical combat and strategic decision-making. You will form parties of heroes whom you will have to lead and manage on grueling missions. Help them forge bonds and discover new skills among them. Be fearless and unwavering as you work to unravel the curses laid upon the lands and defeat the ultimate evil at the heart of it all.

Additional features and content planned for the full version: