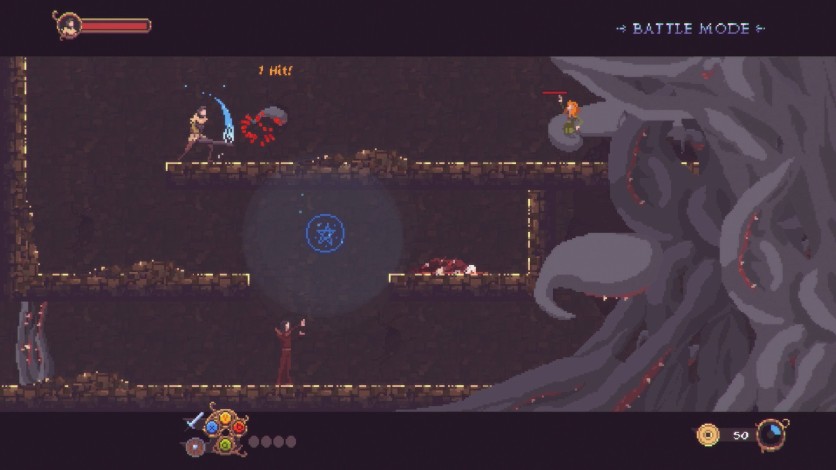 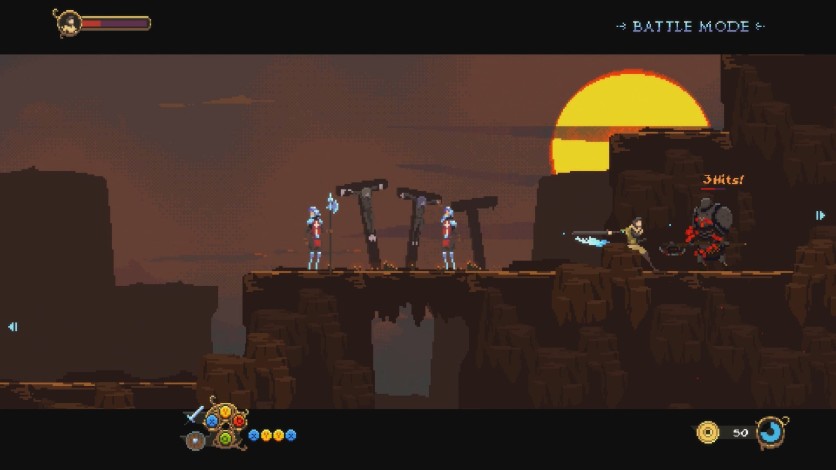 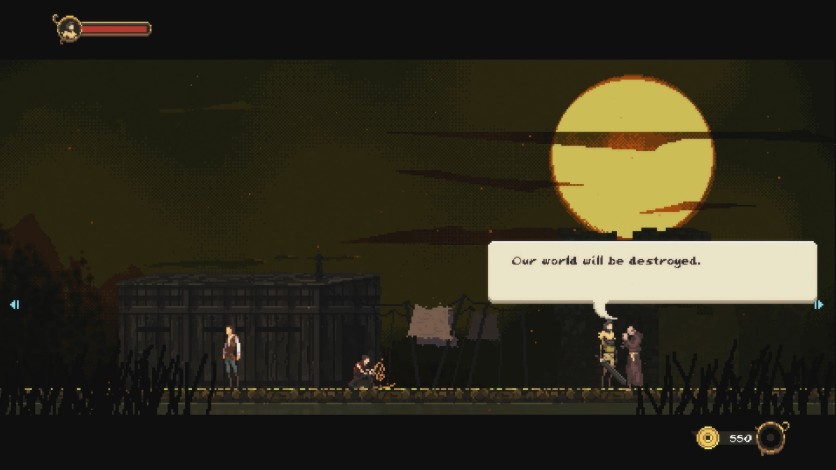 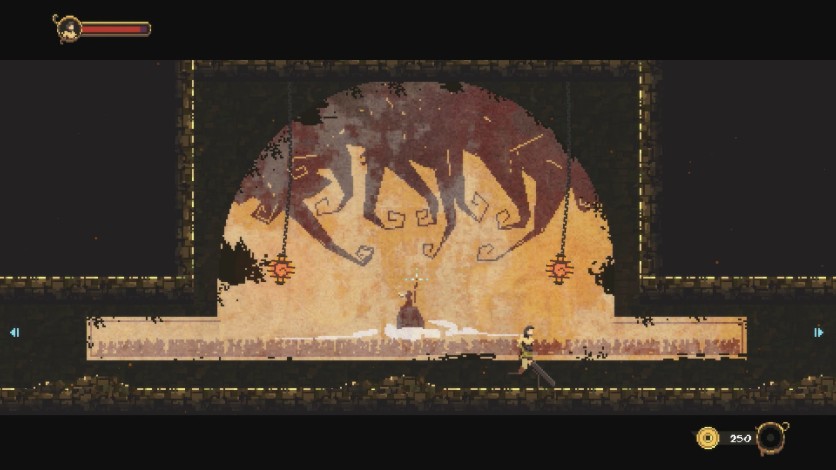 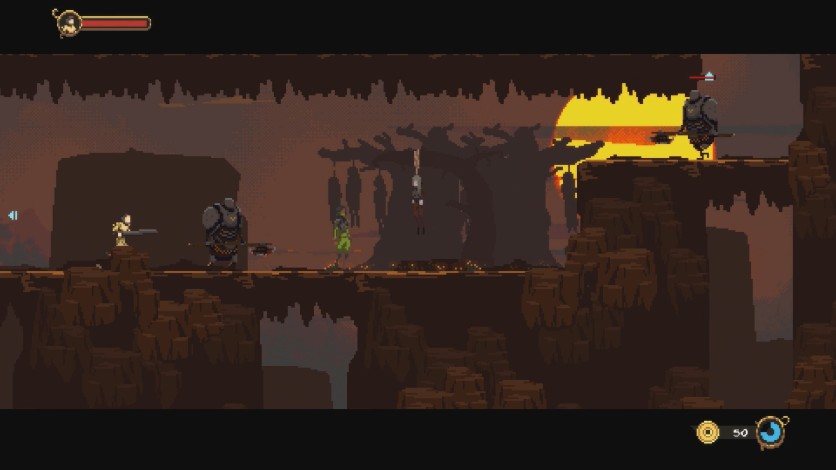 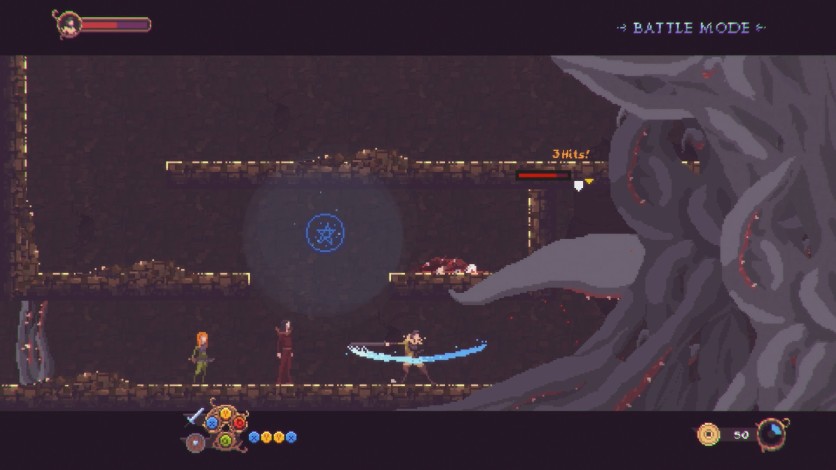 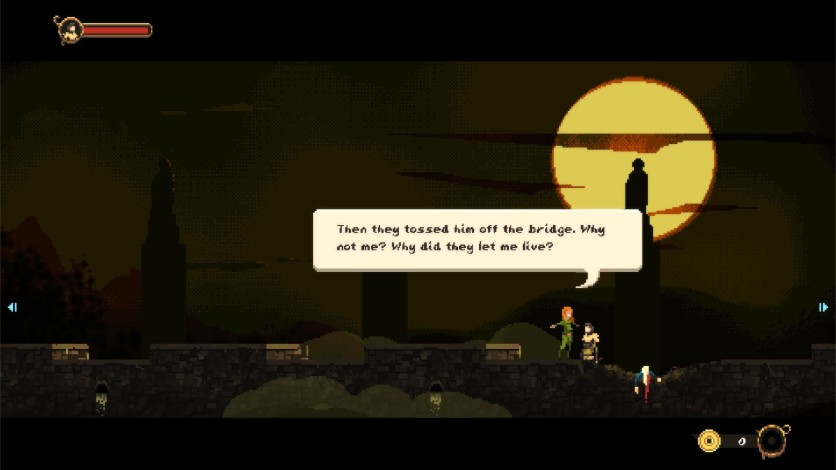 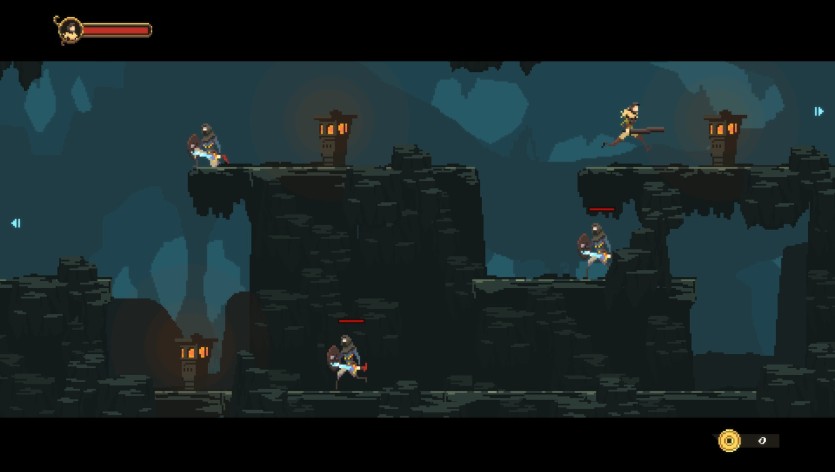 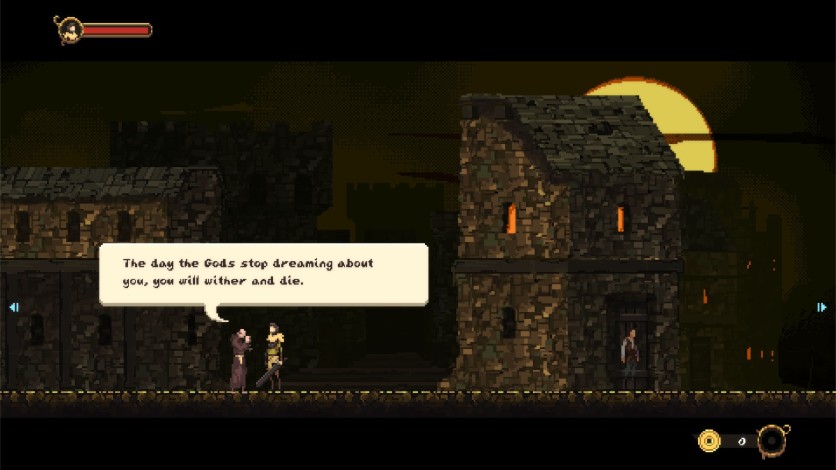 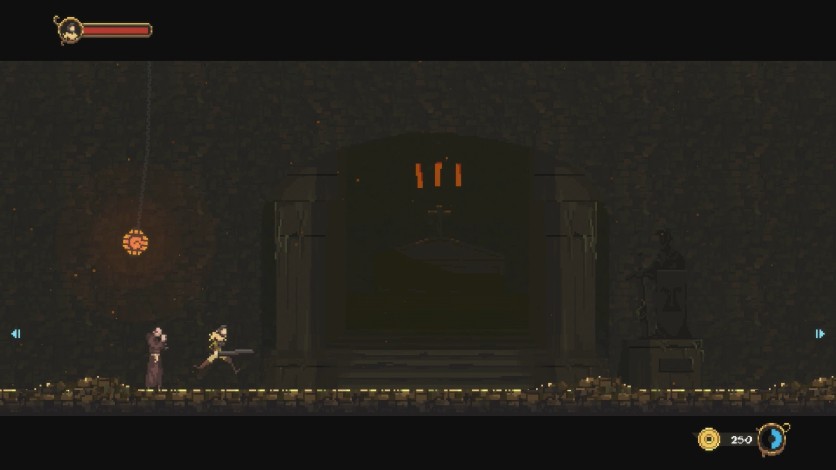 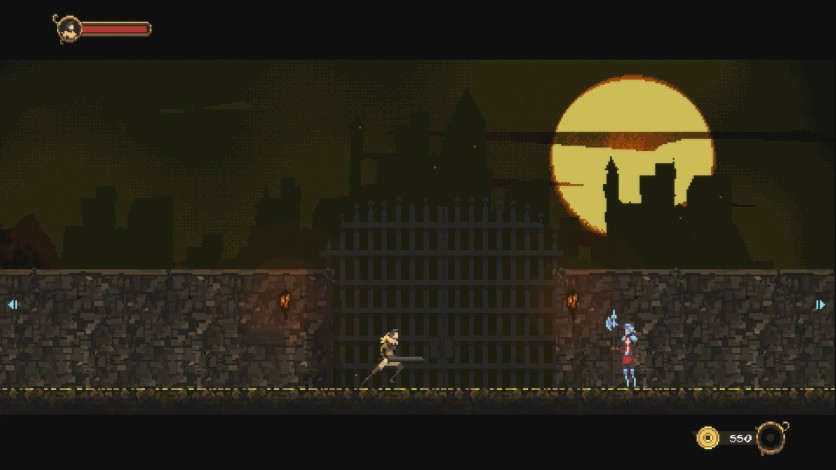 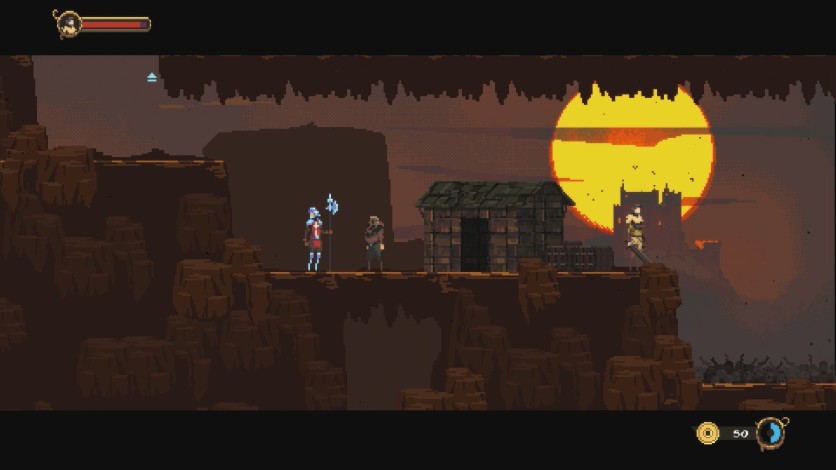 Guild of Darksteel is a story-driven adventure game set in a rich, dark fantasy world. As the immortal Sellsword, you must unearth an evil plot brewing beneath the city of Ravenrock. Only you can discover the true horror lurking under the city’s surface

Guild of Darksteel is a cinematic, side-scrolling adventure set in a lush, layered dark fantasy world.

Embark on a dark fantasy adventure and follow the Sellsword, an immortal, as he seeks a purpose in eternal life by joining the Guild of Darksteel. Become one of their immortal mercenaries and investigate the mysterious tunnels underneath the cities of Ravenrock.