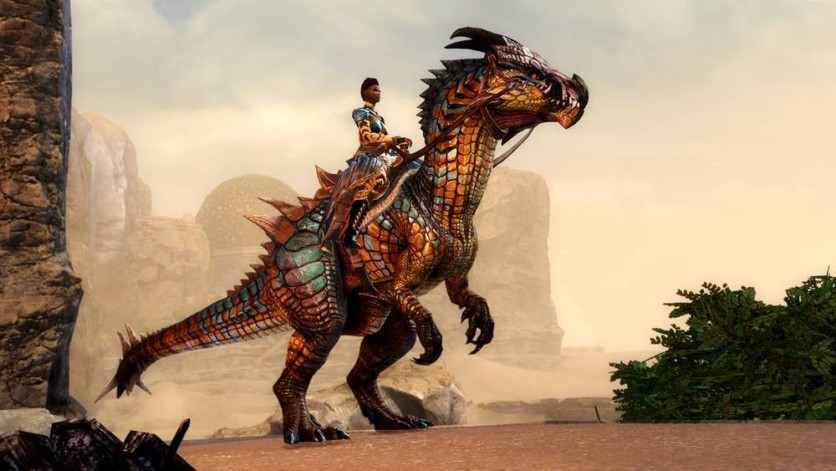 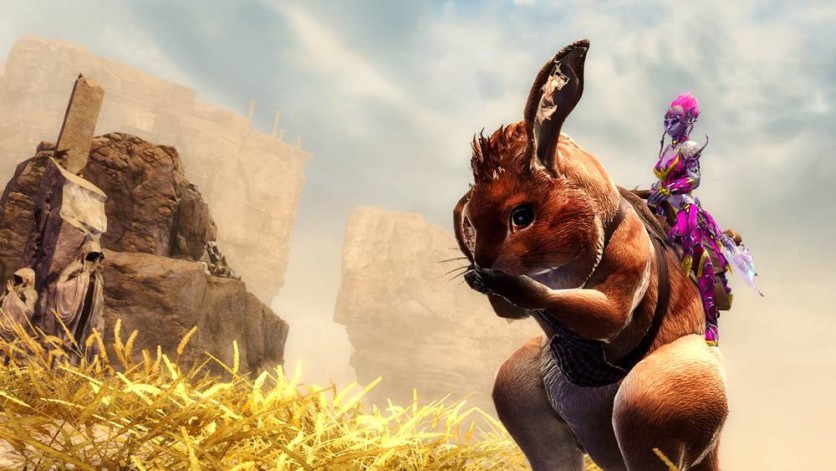 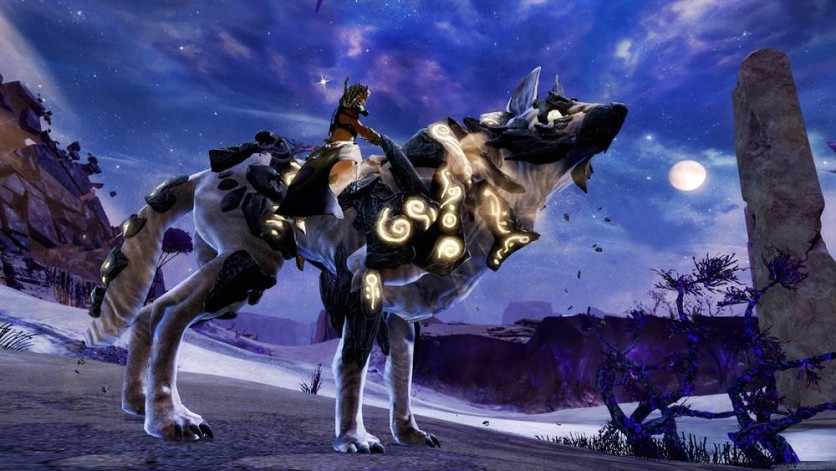 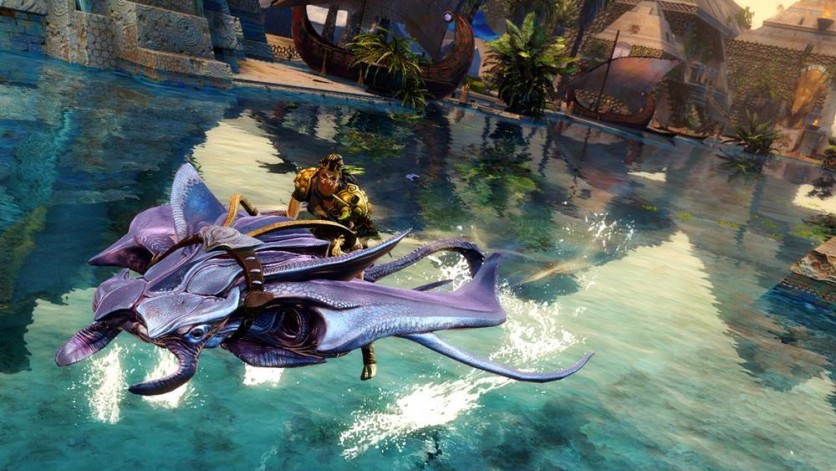 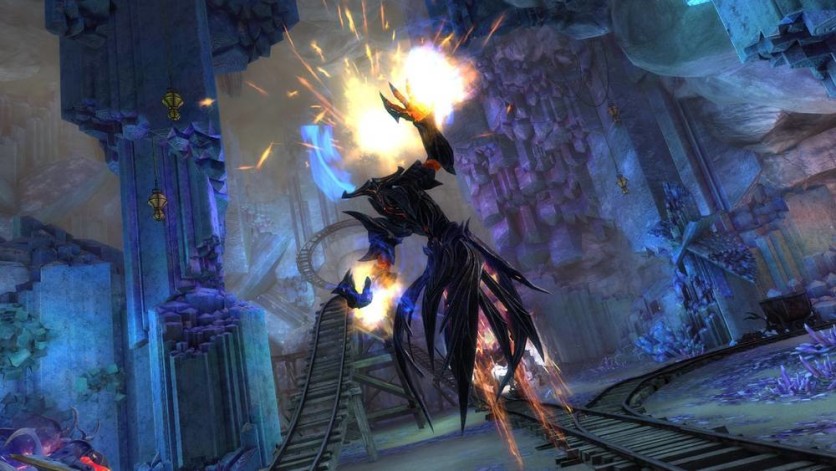 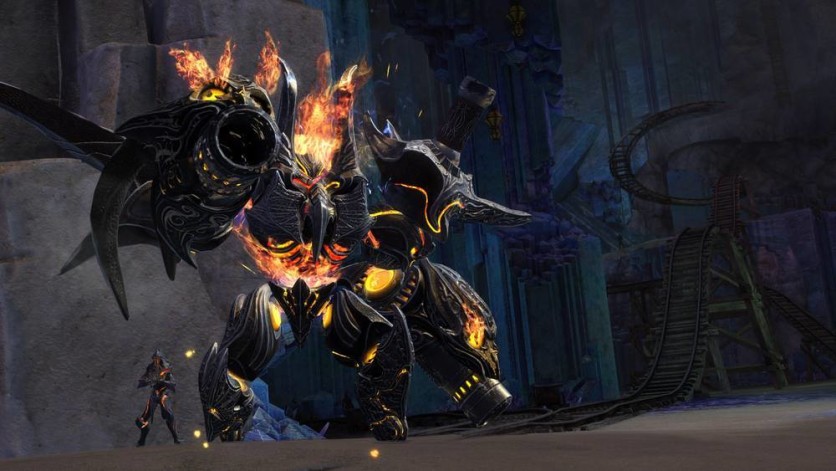 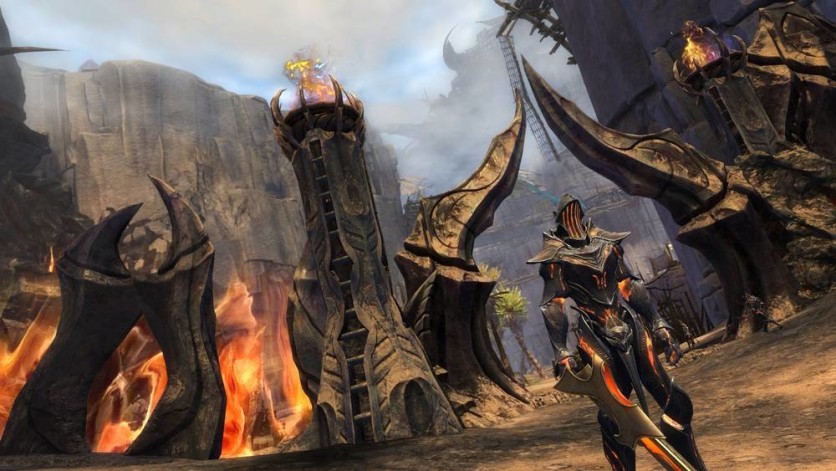 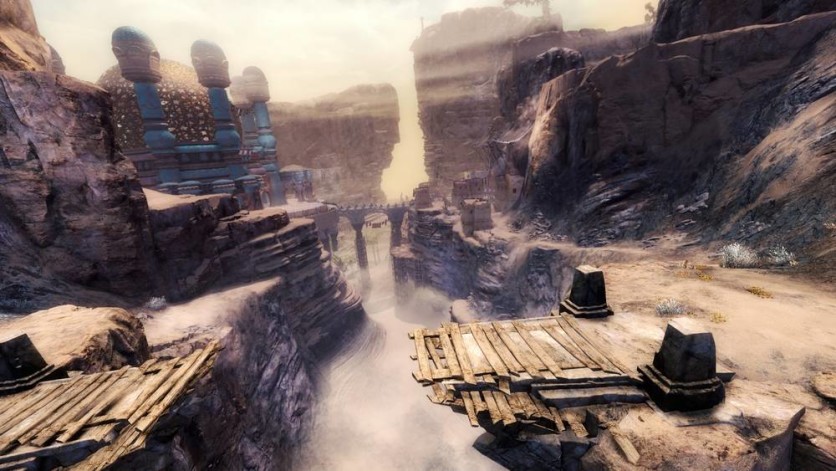 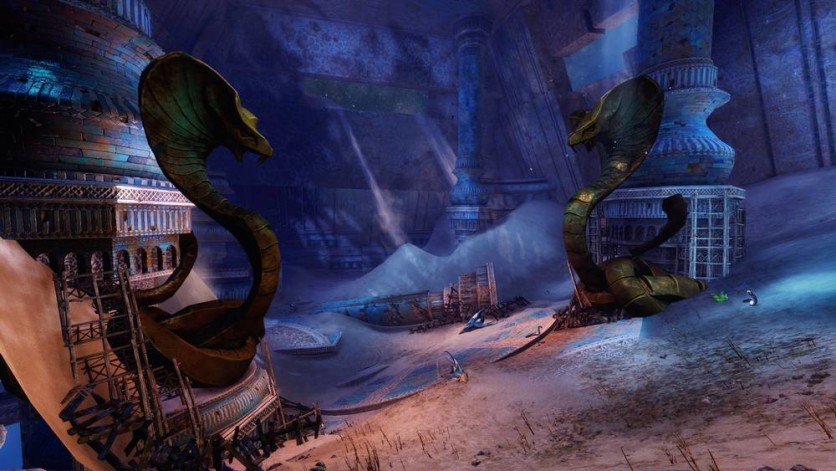 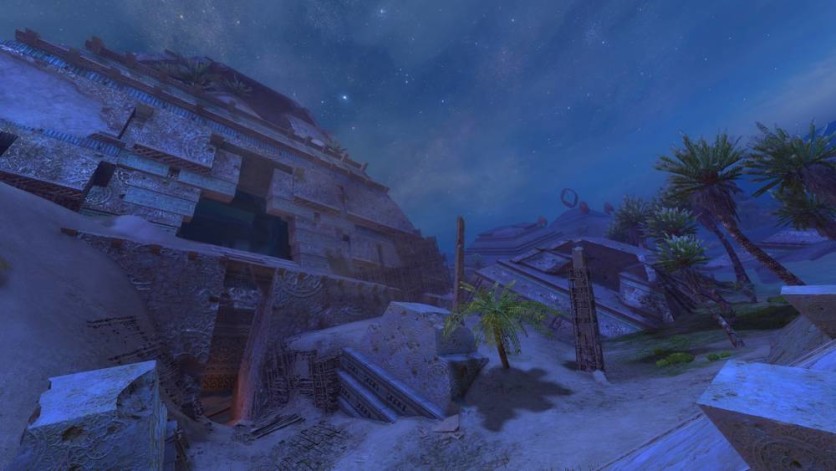 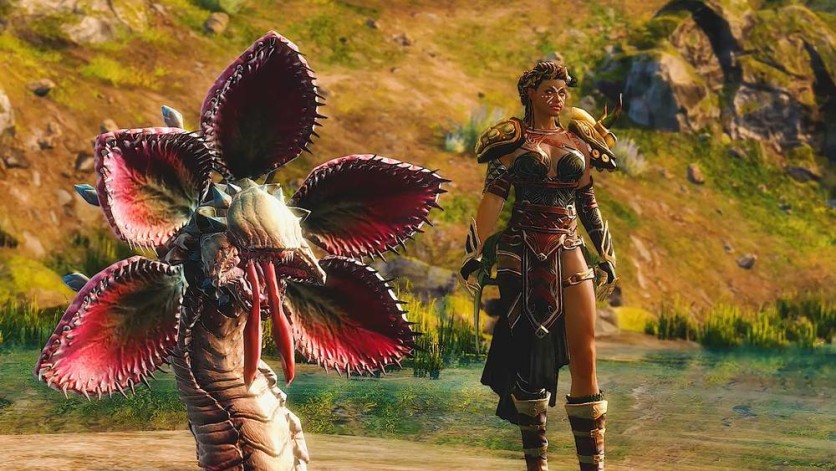 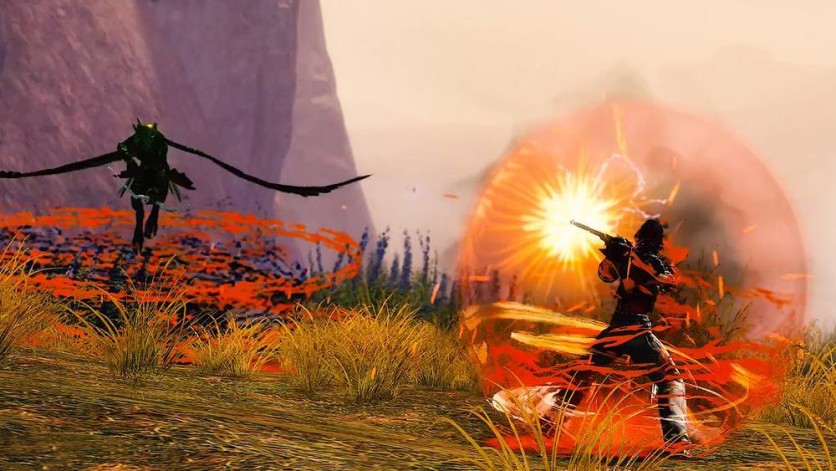 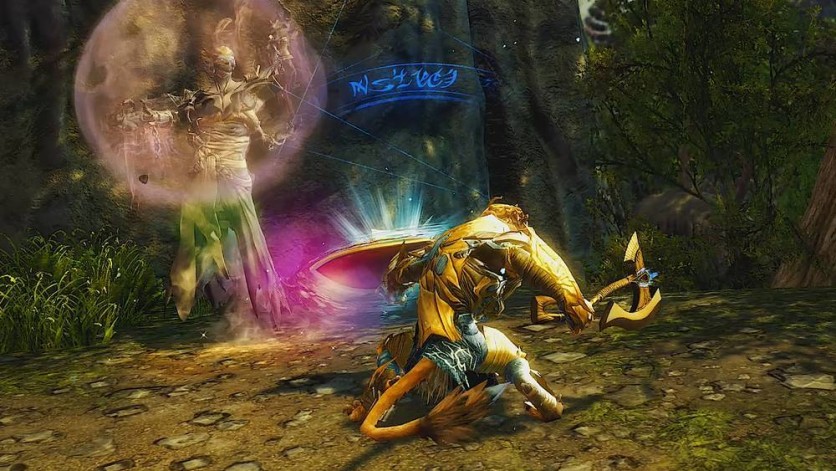 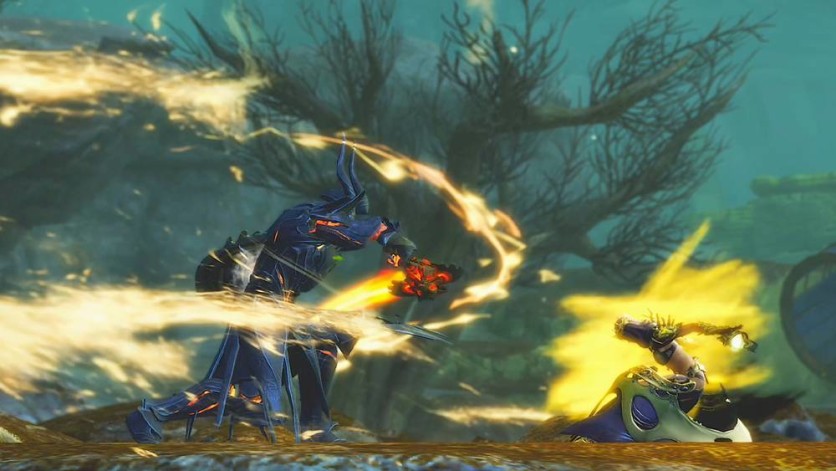 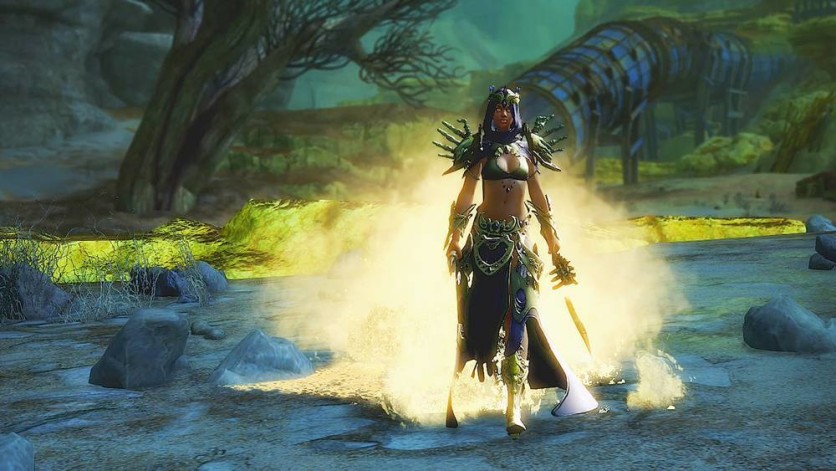 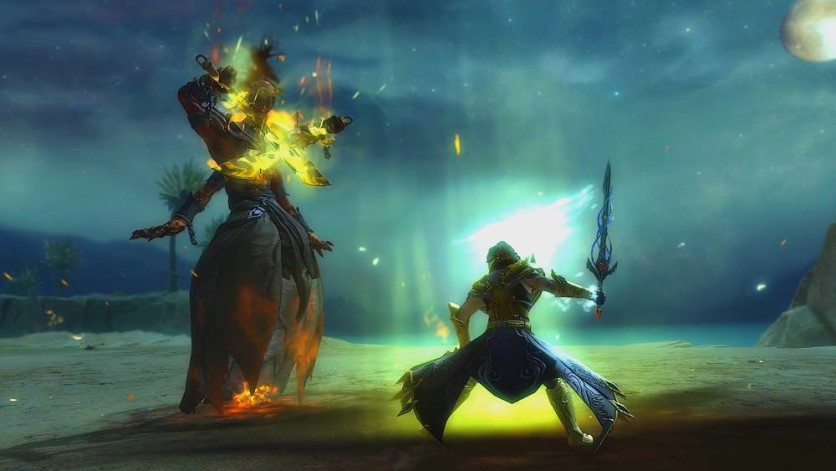 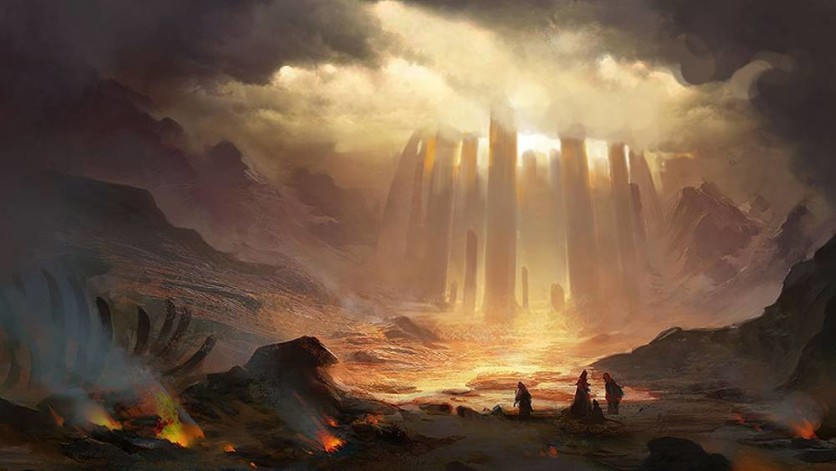 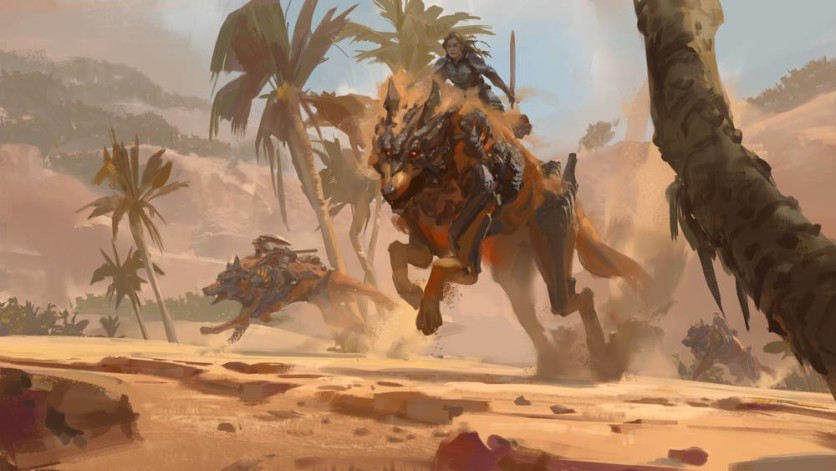 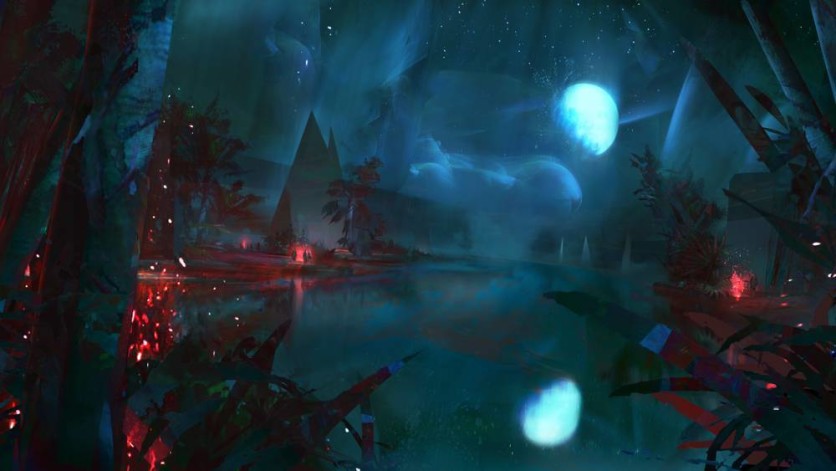 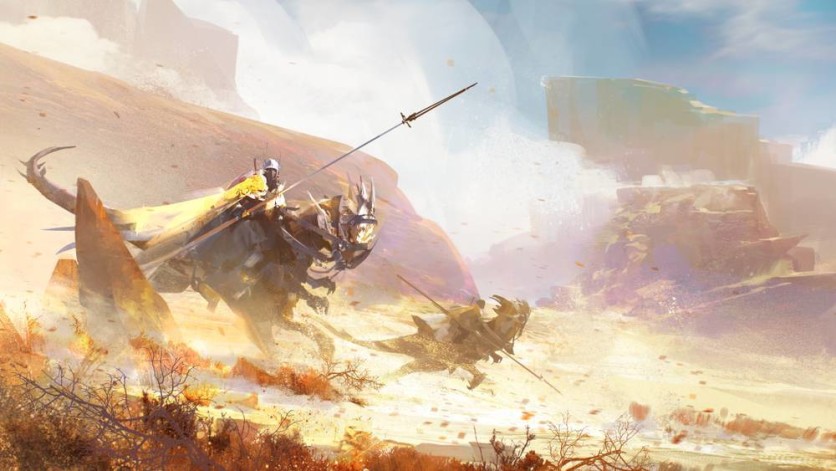 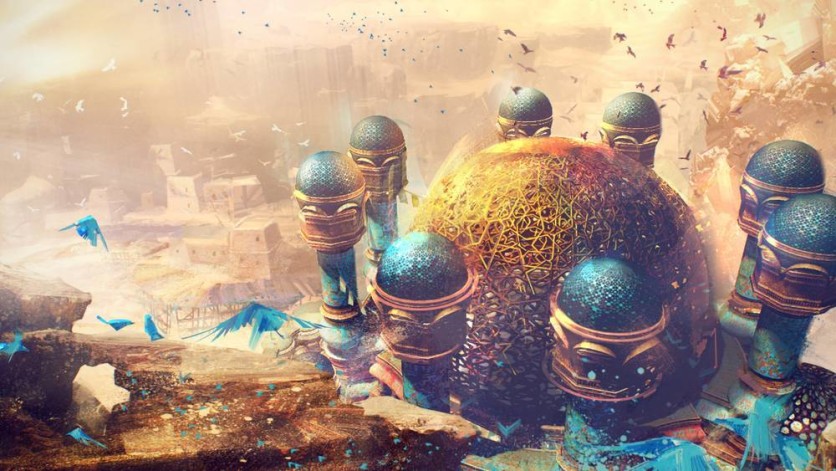 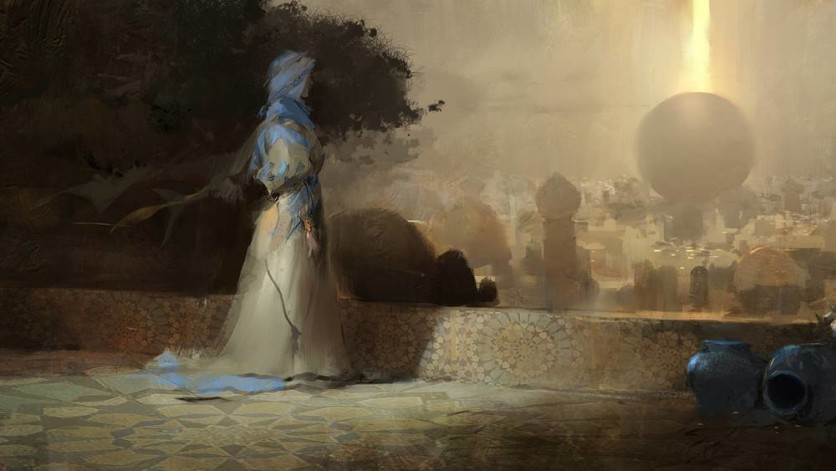 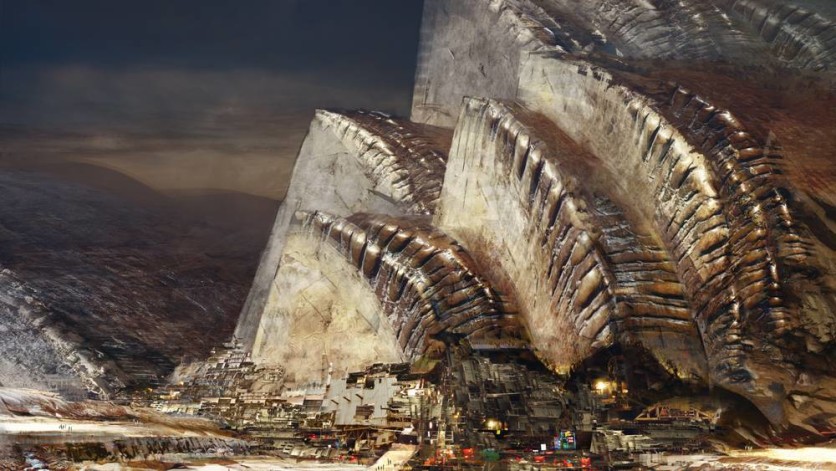 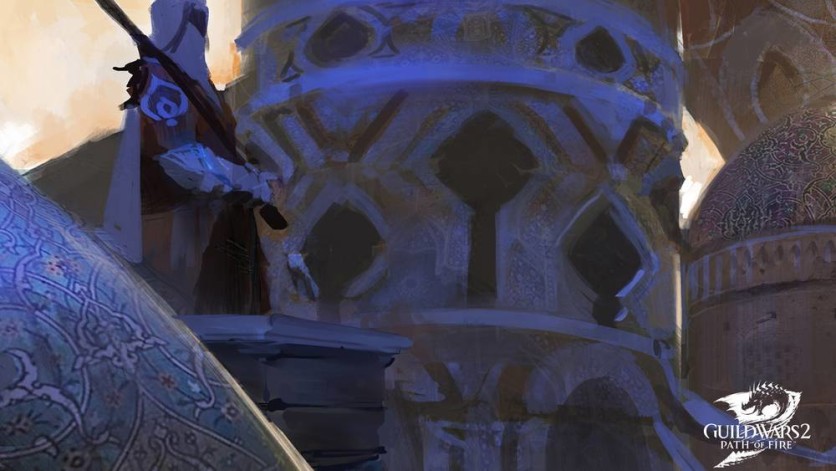 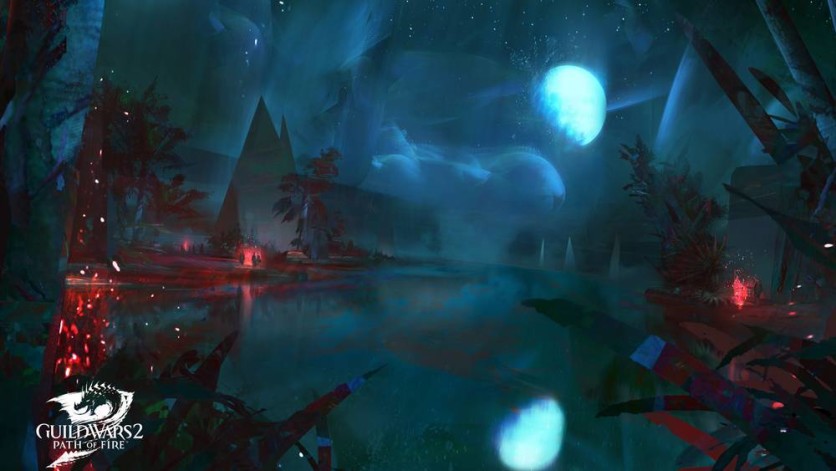 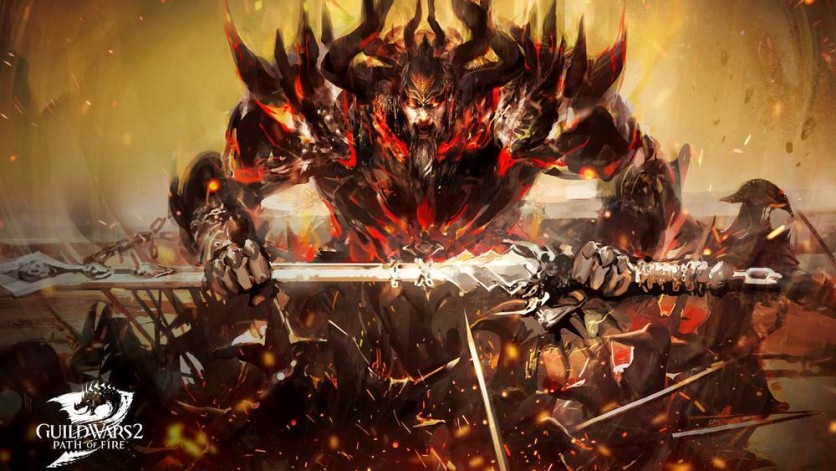 Guild Wars 2: Path of Fire Deluxe is the second expansion for the award-winning game, Guild Wars 2. Also, get access to Guild Wars 2 Heart of Thorns.

As the balance of magic comes undone, lead your allies in the hunt for the rogue god Balthazar, whose scorched-earth campaign threatens the very existence of Tyria. Journey to an ancient land on a desperate mission to save Tyria! Master your way in Guild Wars 2: Path of Fire Deluxe!