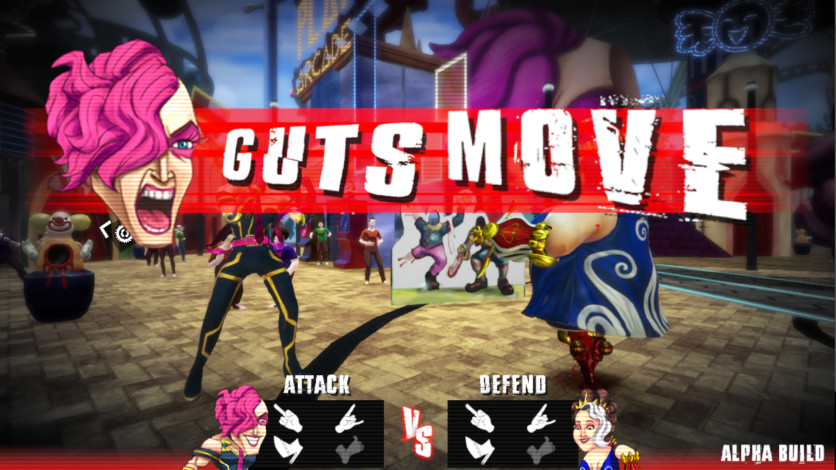 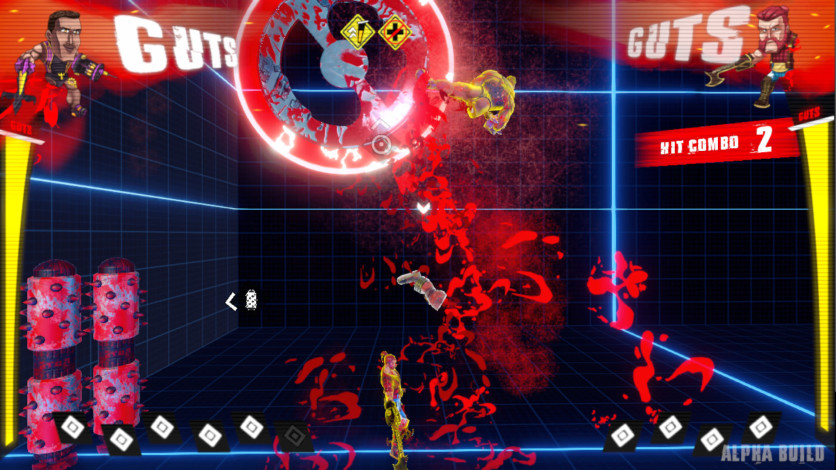 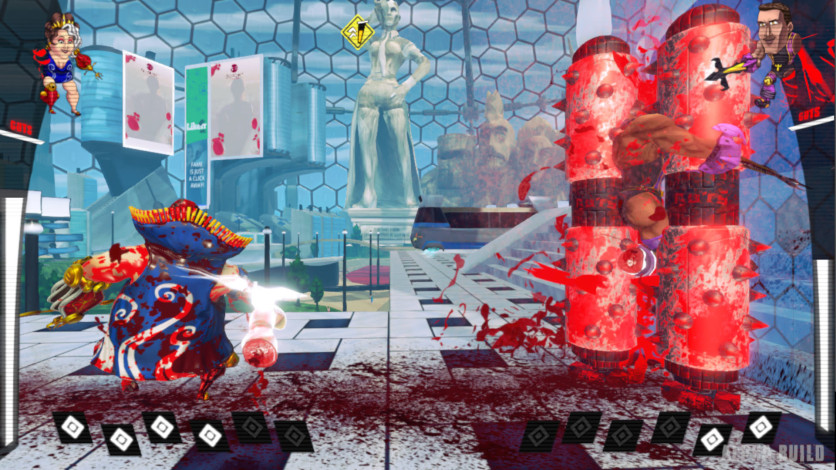 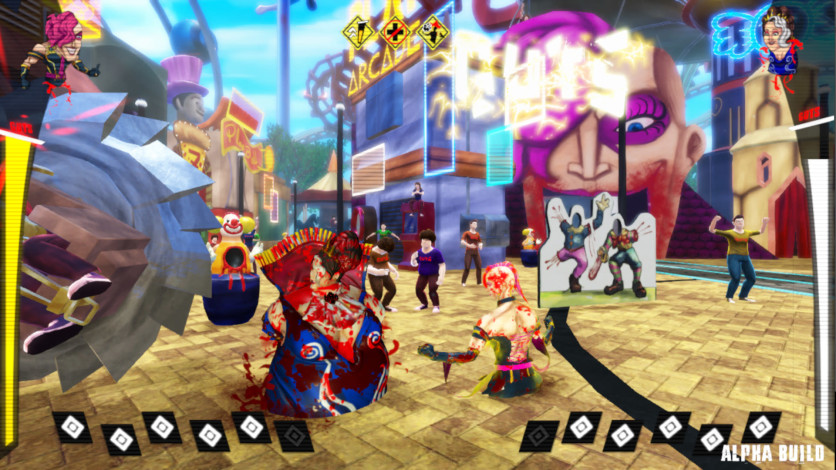 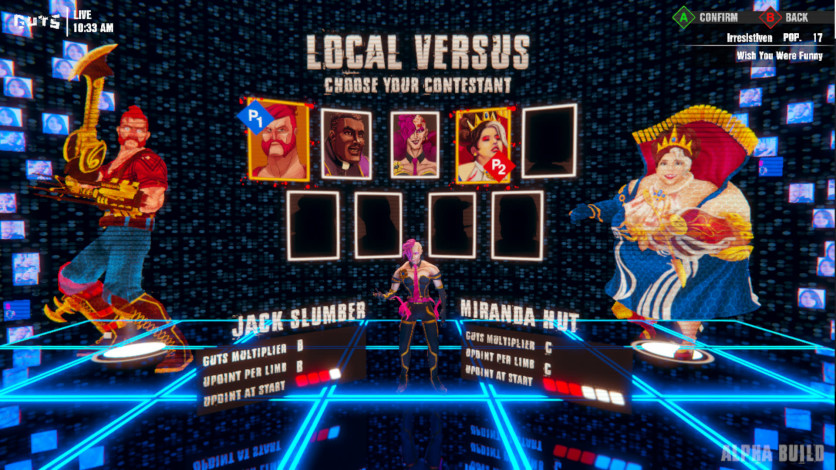 There's no better way to heat up for a more brutal show release than everyone's enjoying a treat of what's to come! Warriors who enjoy the GUTS - DEMO will win unique items such as legendary weapons skins, unique tracks and more!