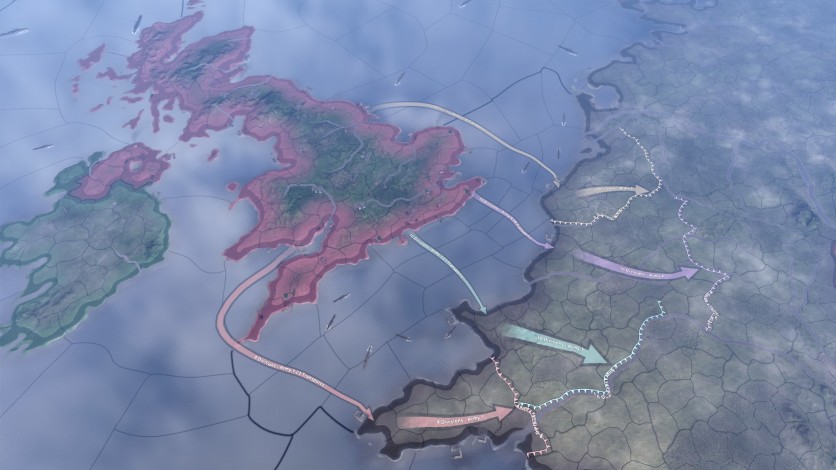 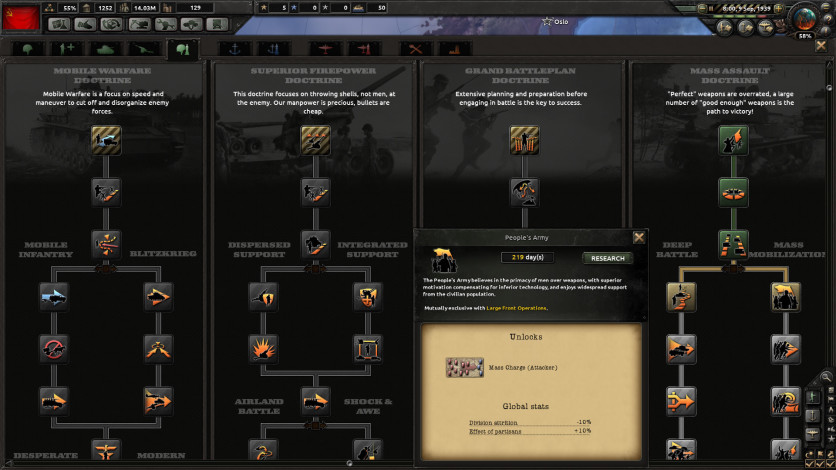 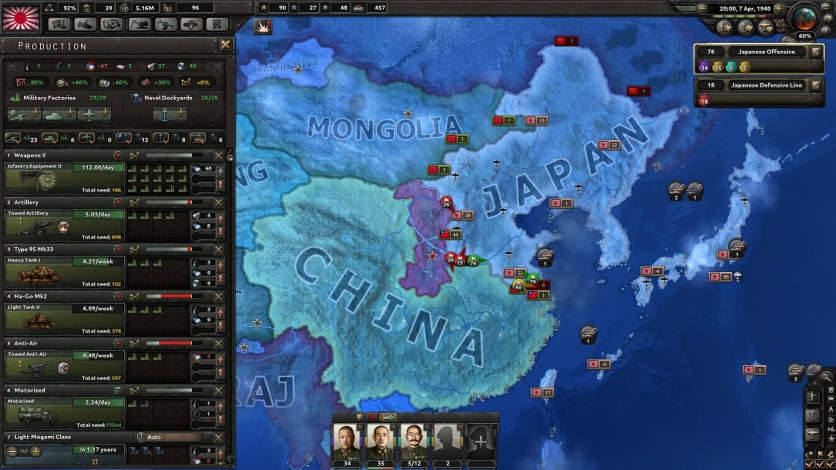 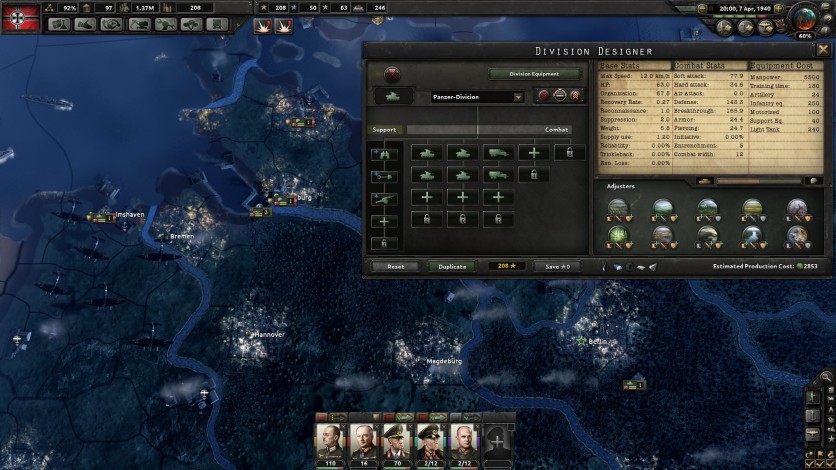 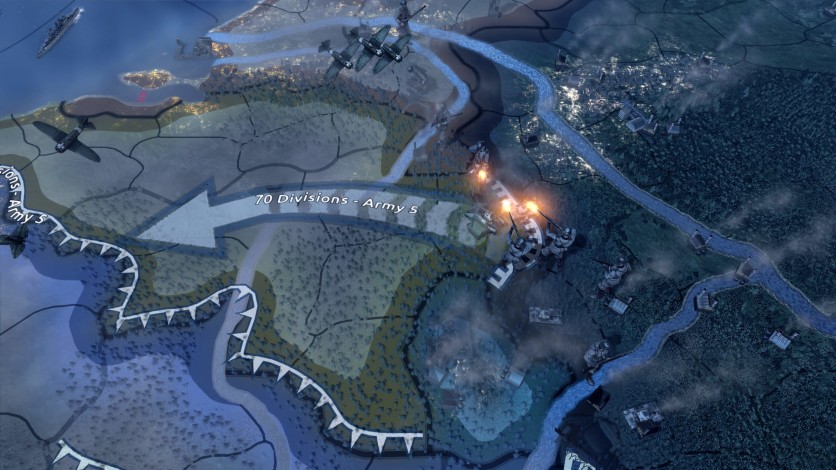 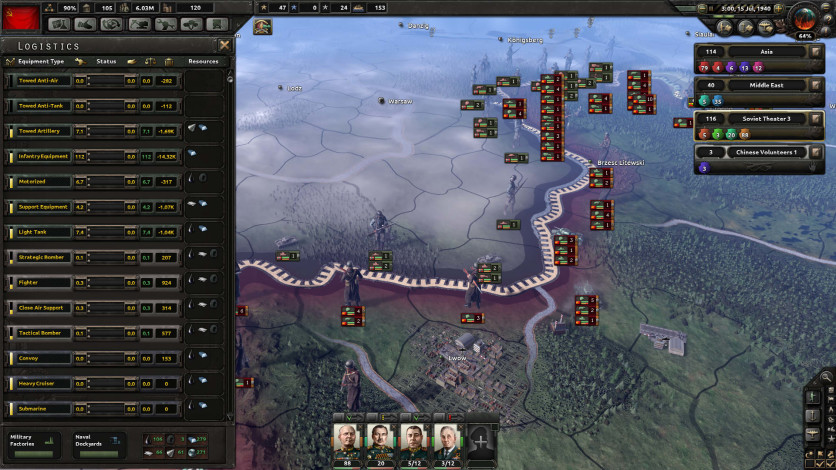 From the convoy attacks in the Battle of the Atlantic to the fierce carrier battles on the Pacific front, the Second World War saw naval innovation in both tactics and technology. The war at sea takes center stage in Hearts of Iron IV: Man the Guns, a new expansion to Paradox Development Studio’s popular strategy wargame.

Design your own ships and refit older models. Alter your convoy routes to avoid hungry wolf packs. Embrace or circumvent naval treaties and deal with the diplomatic consequences.

Man the Guns also introduces new alternate history paths for the major democracies of the war and gives the freedom loving nations of the world more freedom to act before the war forces their hand.