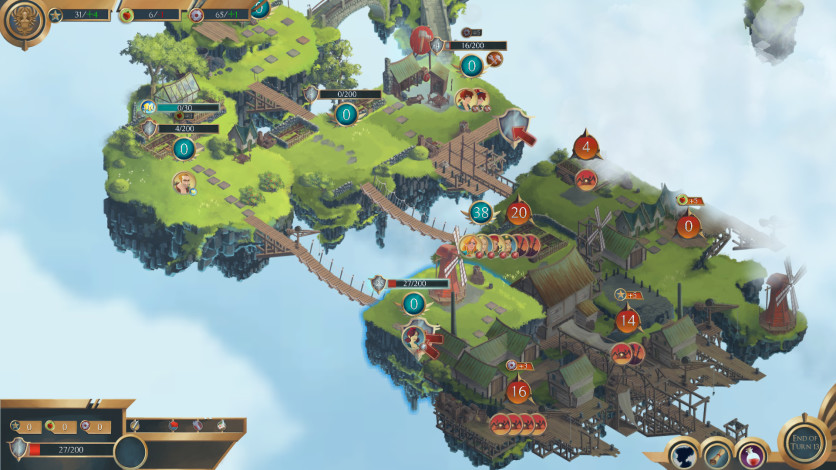 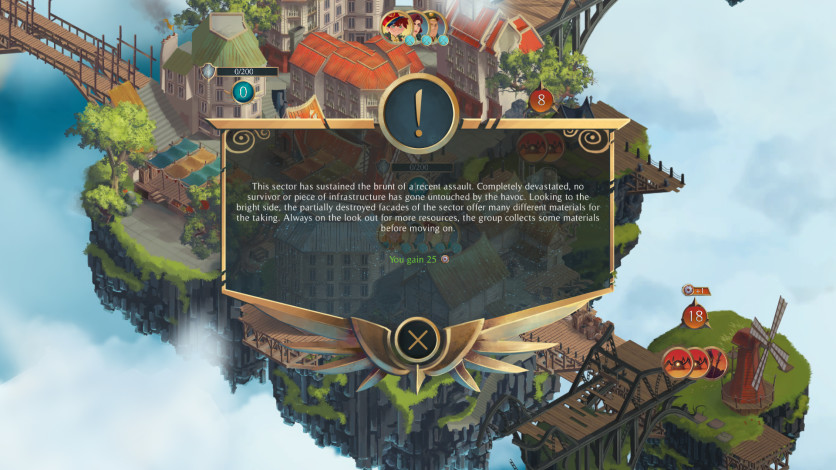 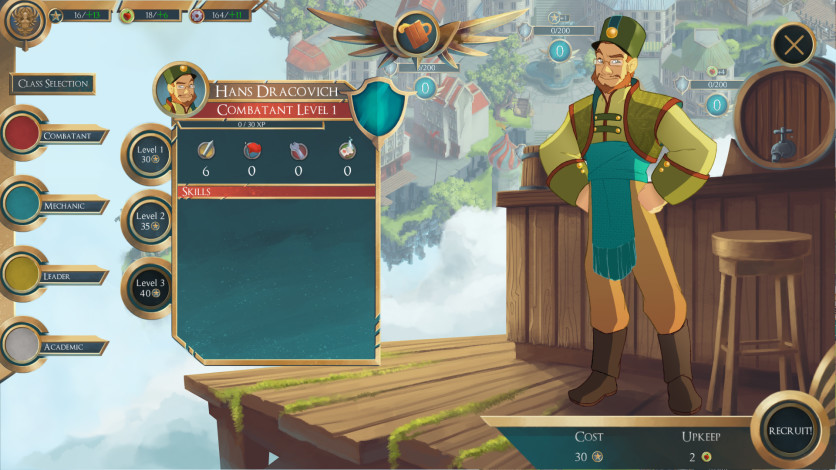 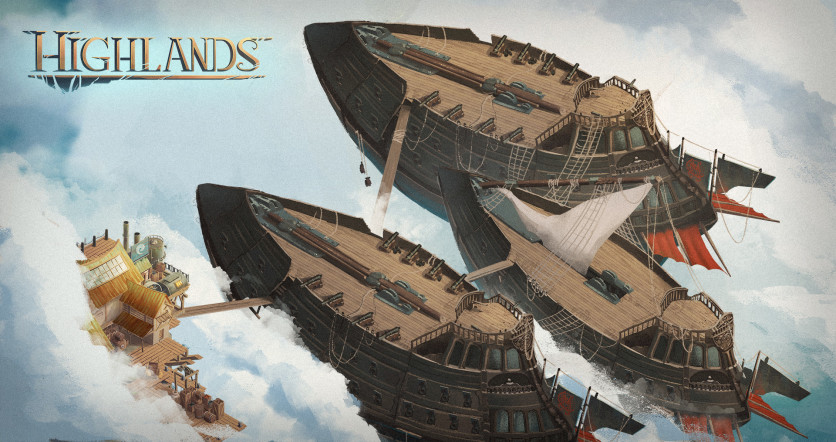 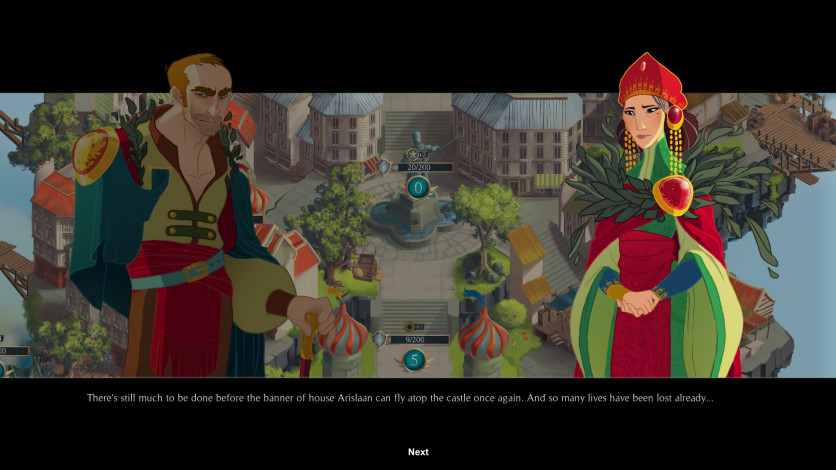 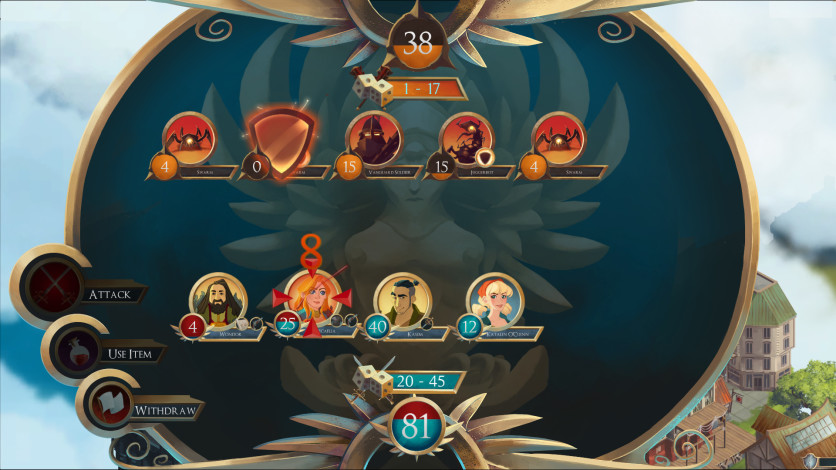 Highlands is a unique turn-based strategic experience where players choices and decision-making will determine whether they return to exile or march victoriously to crush their enemies.

Exiled from their homeland and faced against overwhelming odds of defeat, players in Highlands are tasked to build an army and retake what is rightfully theirs from a group of mysterious overlords and their mechanical army. These noble leaders will manage key aspects of their army and population including food, weapons, recruits and other resources to get stronger and advance in the game.

As they march on, they will unlock new territories and production areas where individual characters will be able to use their skills to strengthen their position. Choose wisely on which sectors to conquer and relinquish to the enemy in order to push new frontlines and find your way back to power.