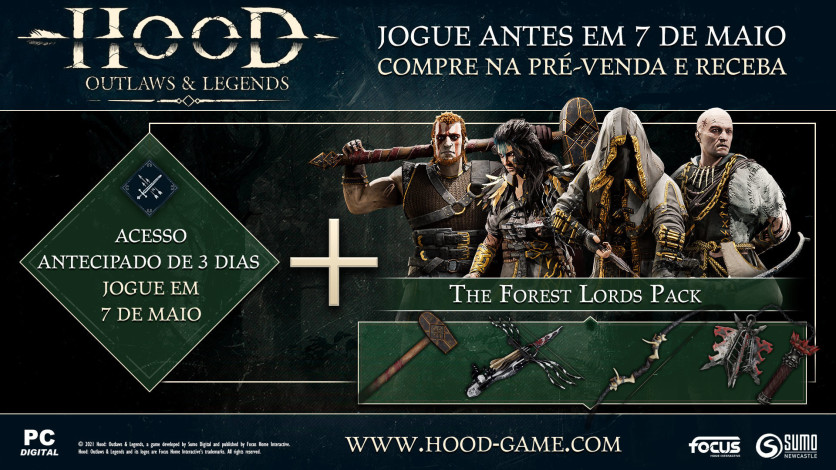 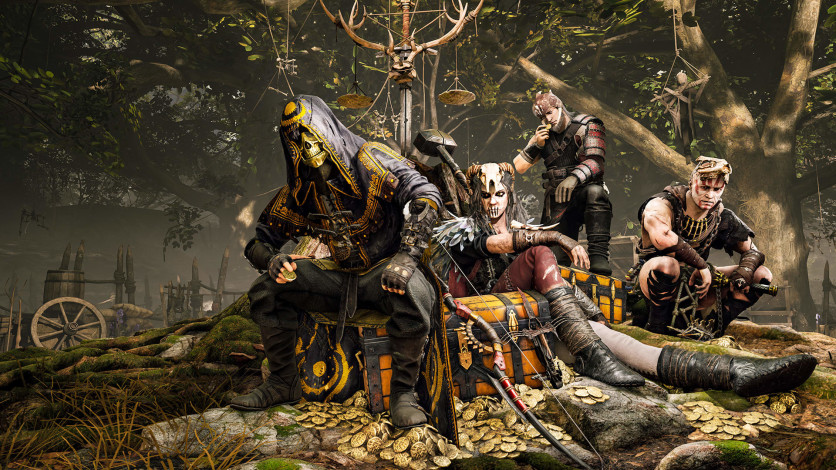 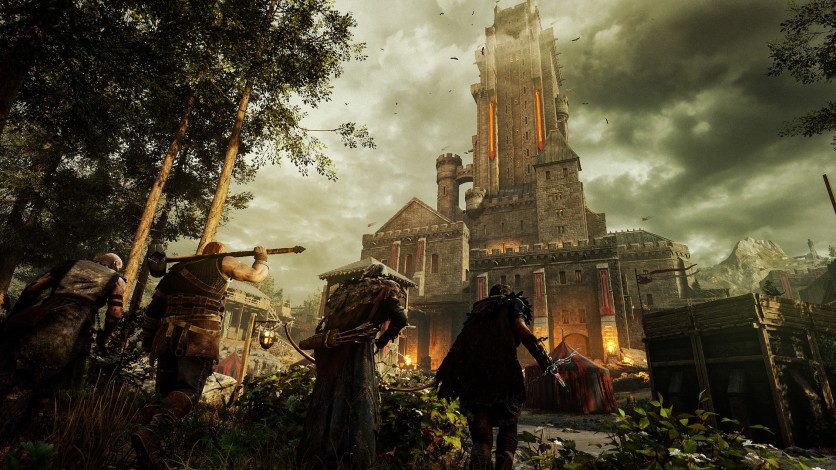 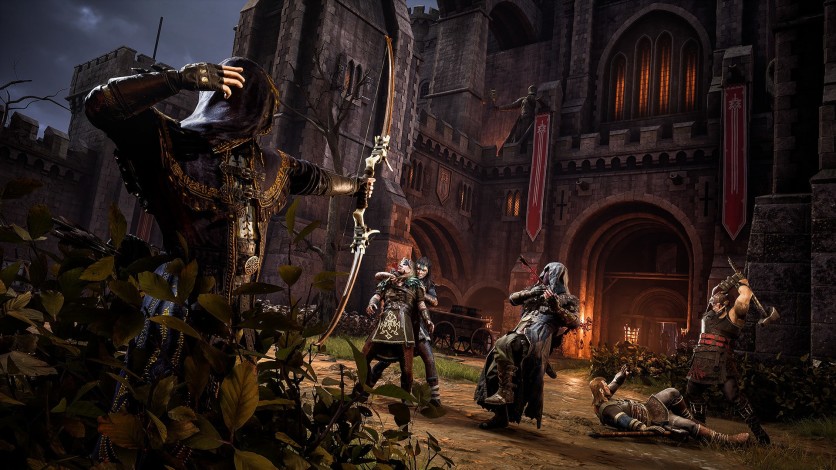 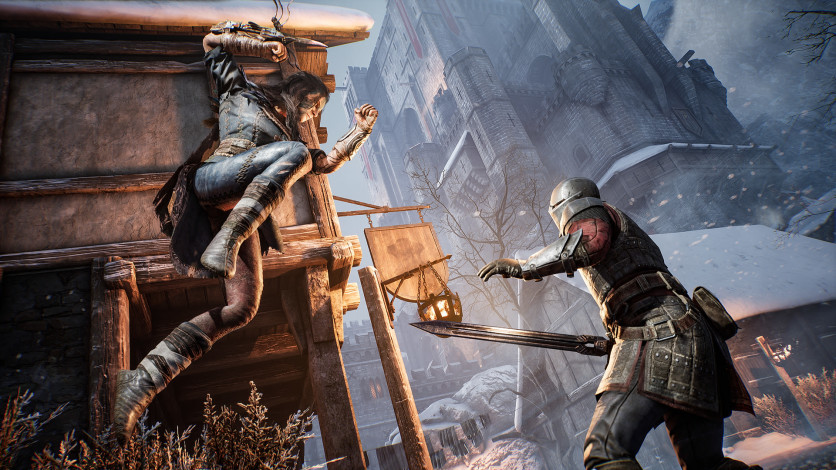 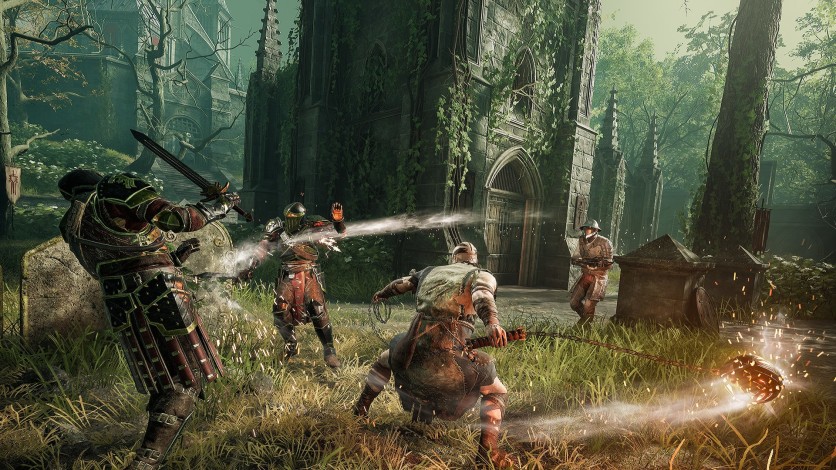 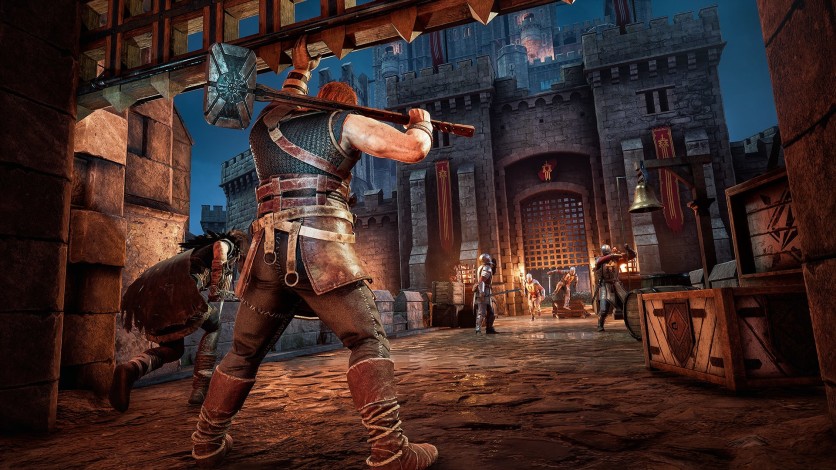 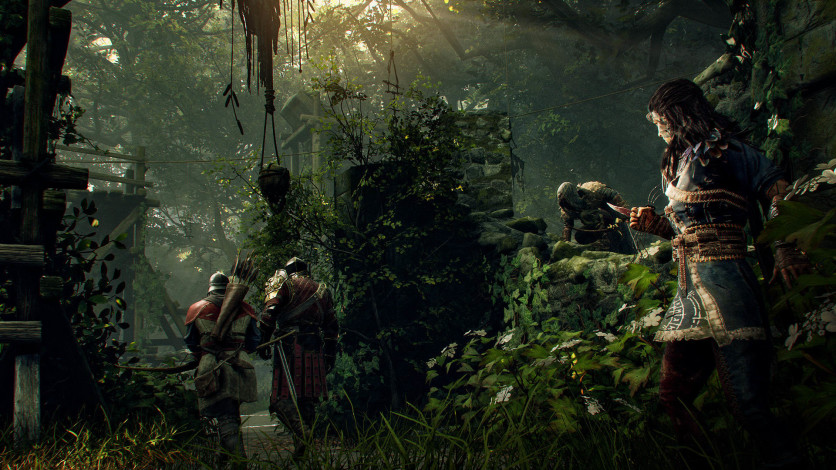 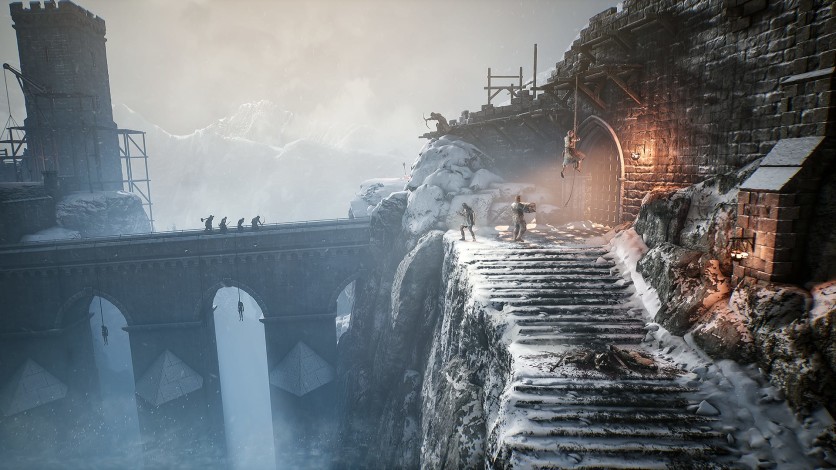 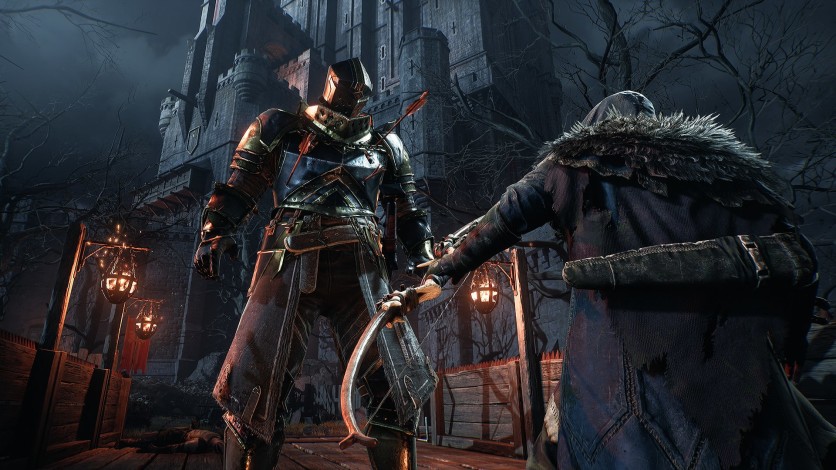 Form your team of outlaws and try to steal treasures from an oppressive government in a dark and violent medieval world. Two teams of players compete to perform the perfect assault, in environments patrolled by deadly AI guards. Use the unique magical skills and attributes of each character, whether moving stealthily to steal treasures without being seen, or through brutal flashy combat.