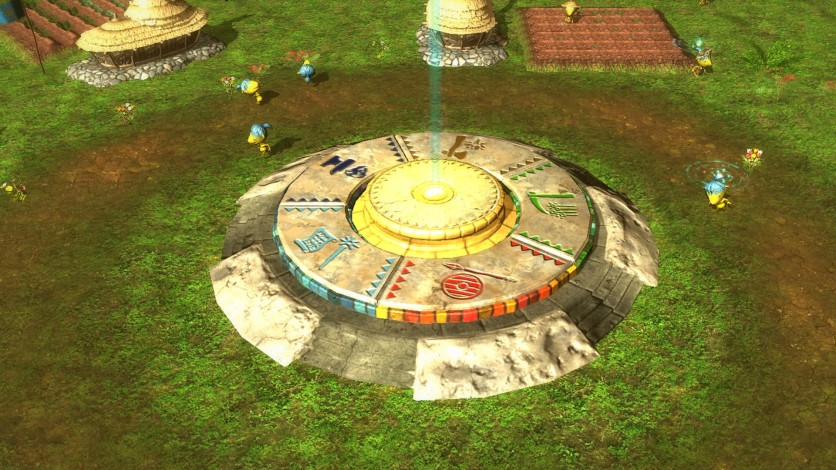 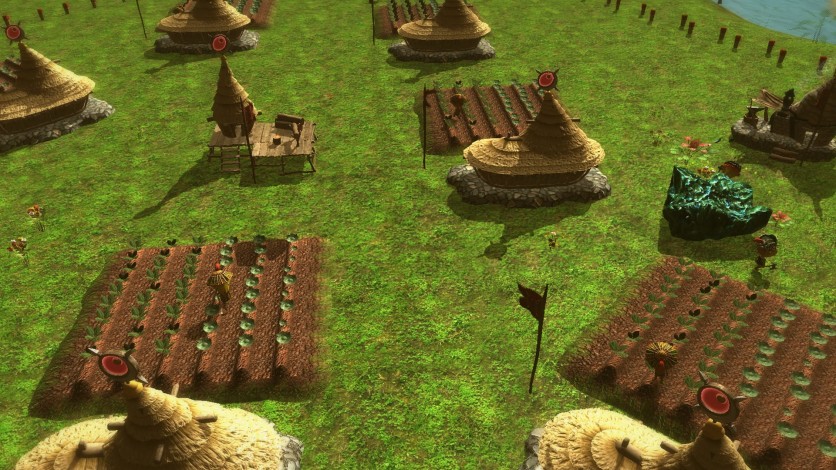 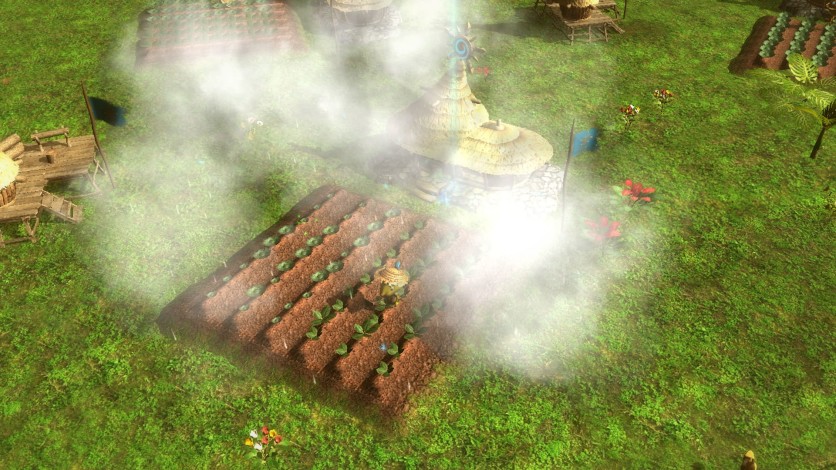 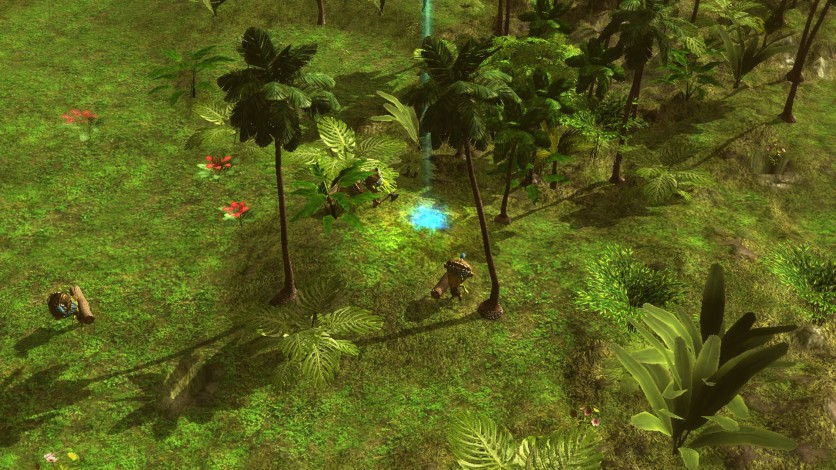 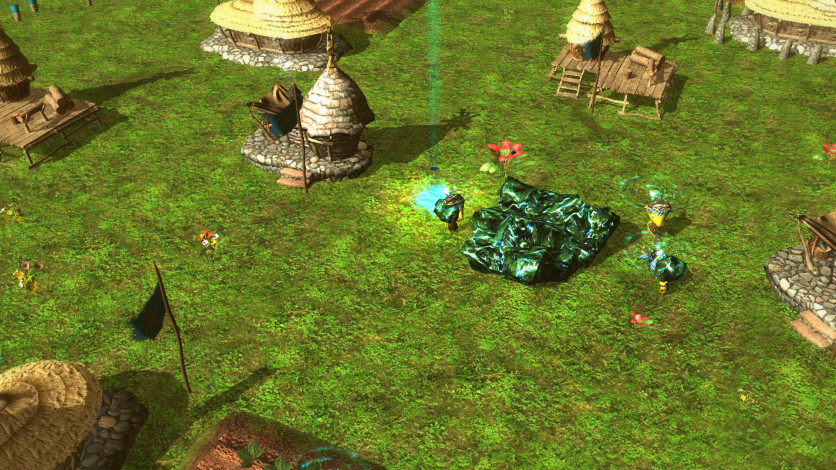 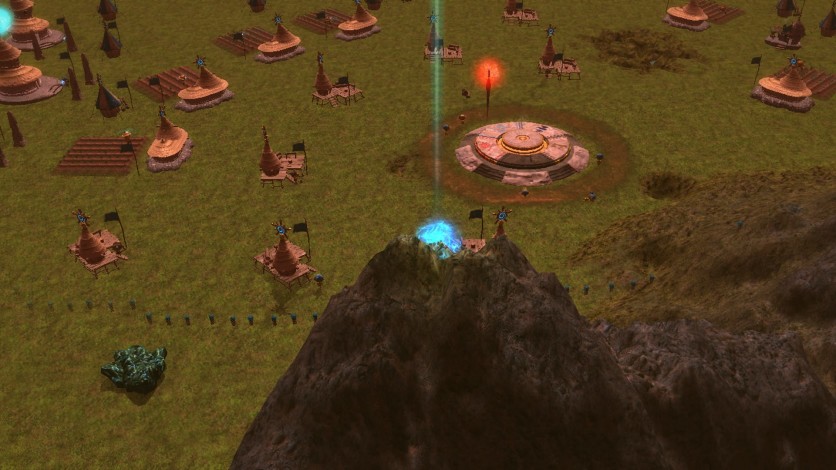 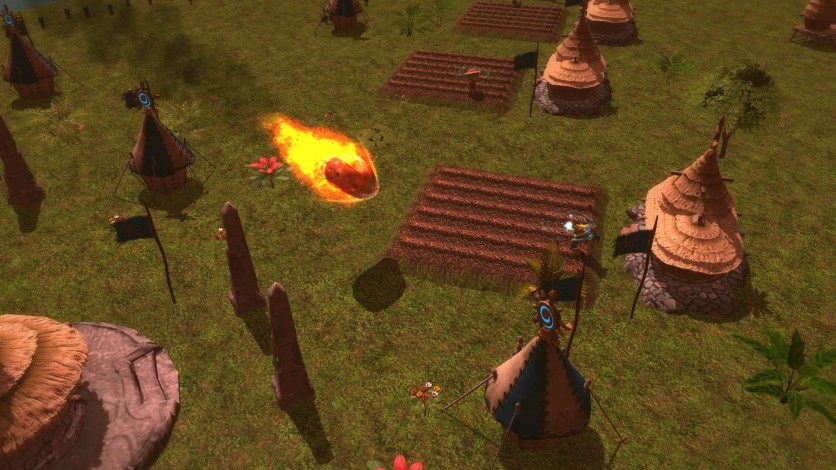 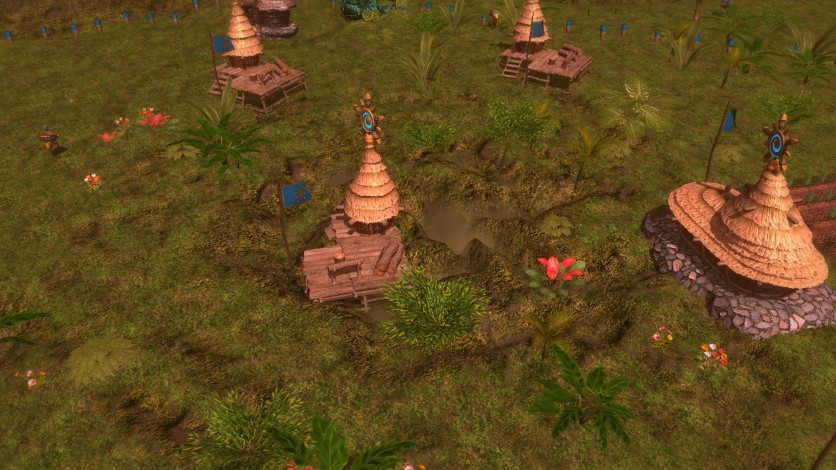 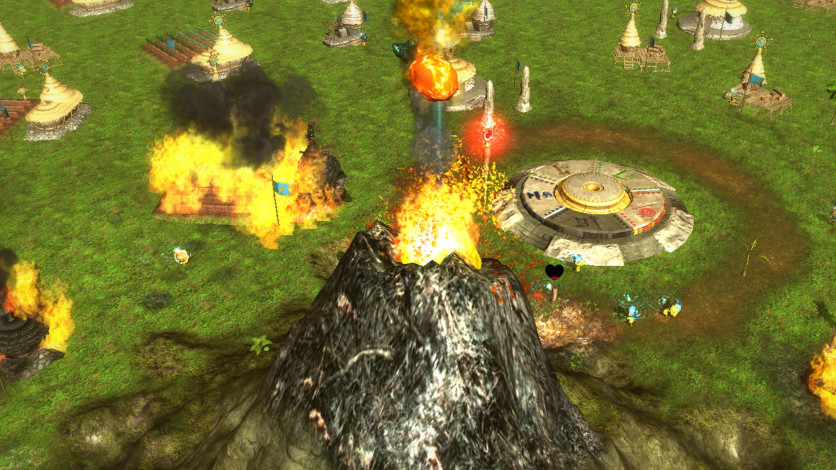 Idol Hands is a strategy game where you gradually take over the world by guiding your people and defeating other gods.

You are a god in a time of many gods. Rather than having direct control over your people’s actions, your people will live their own lives; placing buildings, growing crops, and micro managing themselves.

Without you, your people are directionless!

Your powers will provide them with usable land, protect them from attack, and control nature to their benefit.

With your help they can grow and prosper; allowing them to increase the bounty of their harvests, and learn skills to eventually forming an immense fighting force that you can unleash upon your enemy’s population to wipe them out, leaving any other god powerless and defeated.