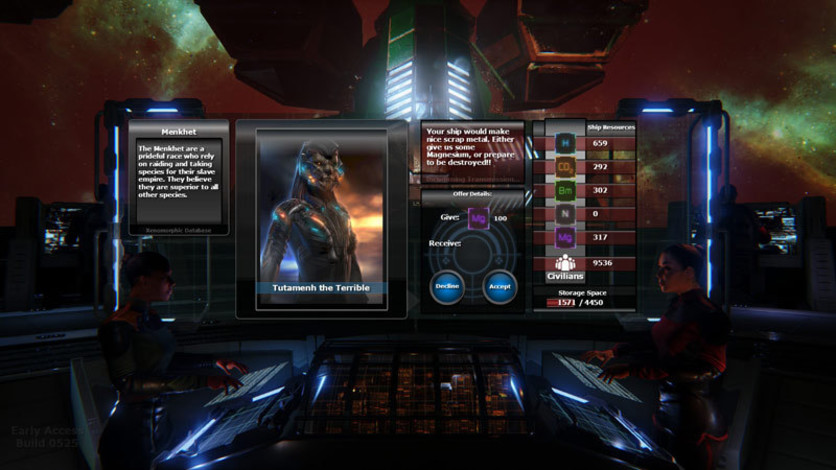 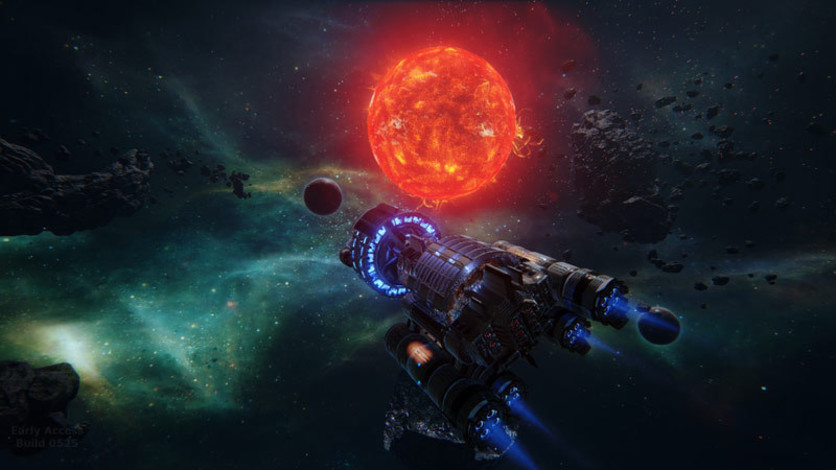 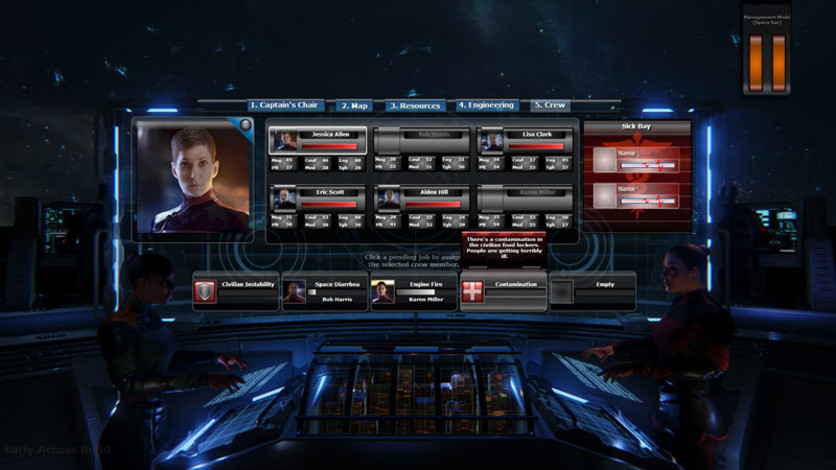 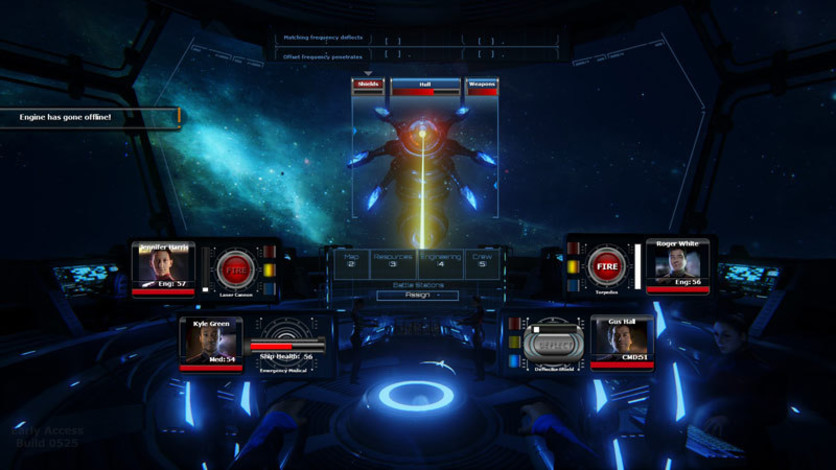 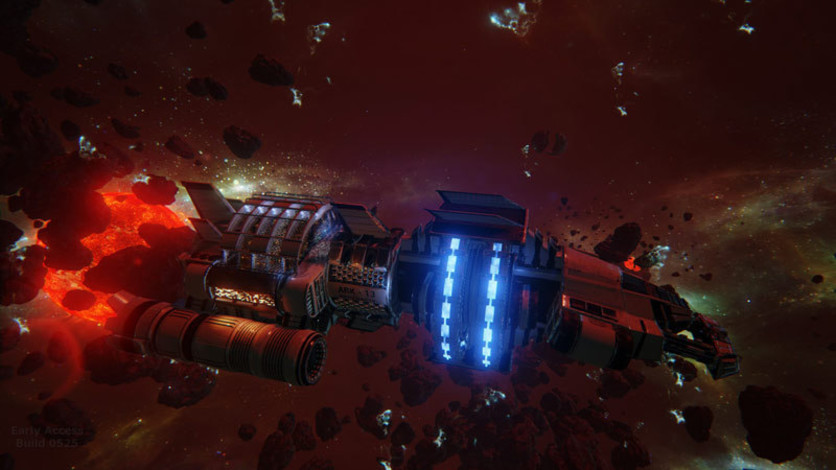 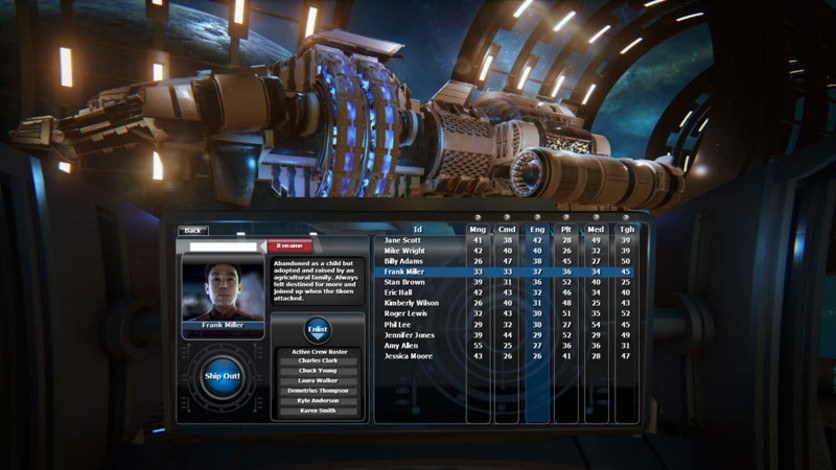 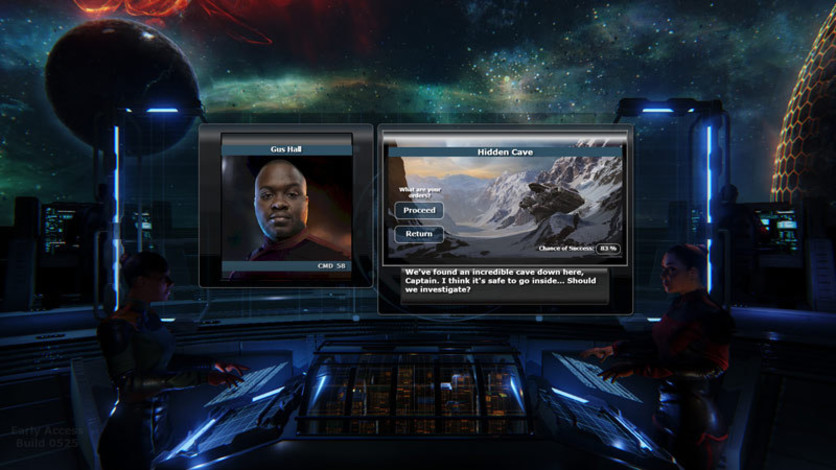 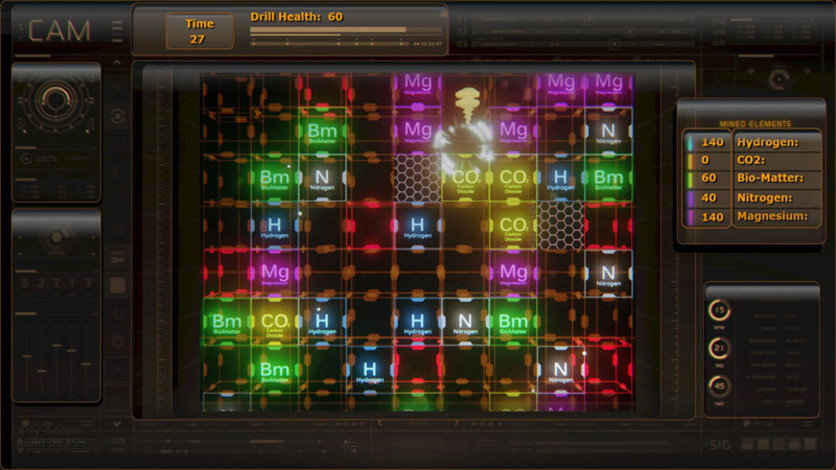 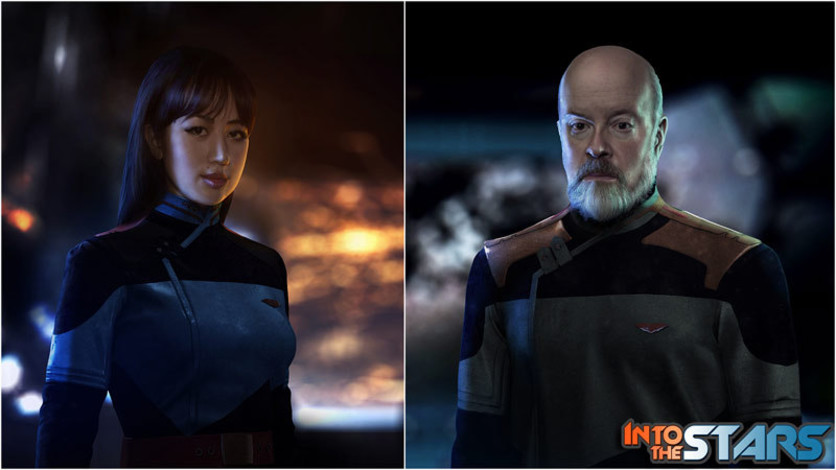 Into the Stars - Digital Deluxe

We’ve been under attack for 10 years now. Every 6 months the Skorn arrive, set on destroying our planet, and now few of us remain to defend what’s left. The massive Ark ships we’ve built in hopes of escaping them have all gone, save one. You must take the role of Captain of our final vessel, the Ark 13, and guide a hand-picked, but inexperienced crew on a journey fraught with intrigue and danger. The fate of the Endurance Coalition is uncertain and you could well be our last hope. How will you fare once you set out Into the Stars?

Into the Stars is an open-world Space Survival Simulation built in Unreal Engine 4, featuring an original score from Jack Wall.

Take the role of Captain as you explore a massive star system in search of a new home for humanity. Outfit your ship, hand pick your crew and set off on a journey where you must scavenge resources, shelter civilians and either outrun, or outgun a hostile alien force, in order to survive.