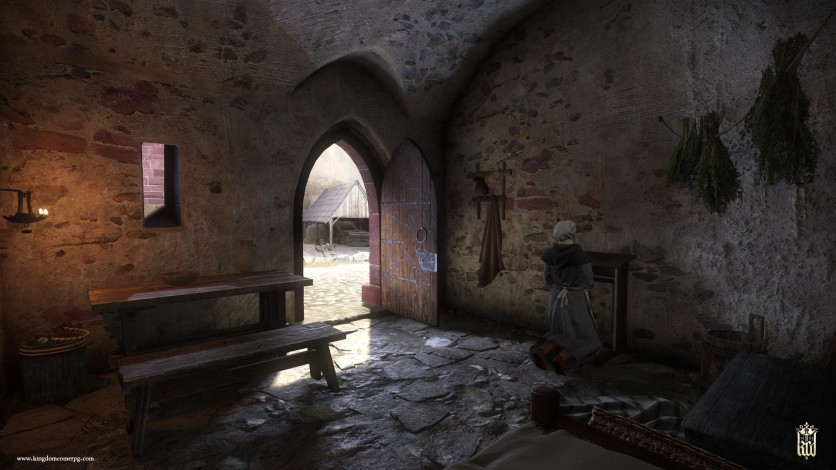 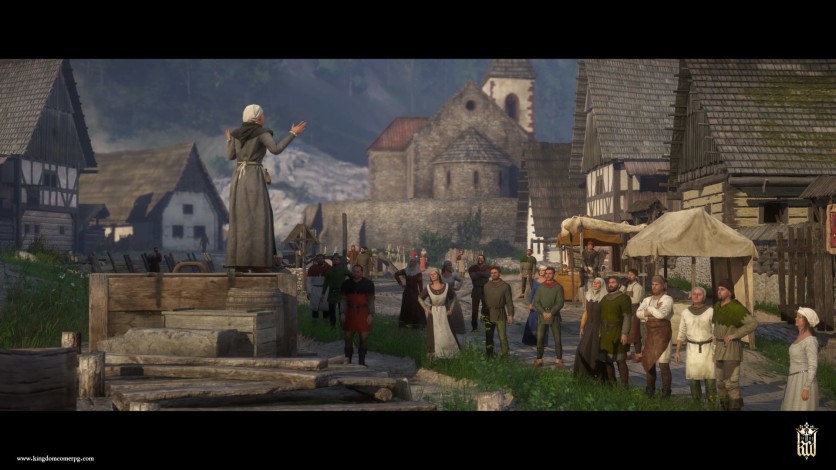 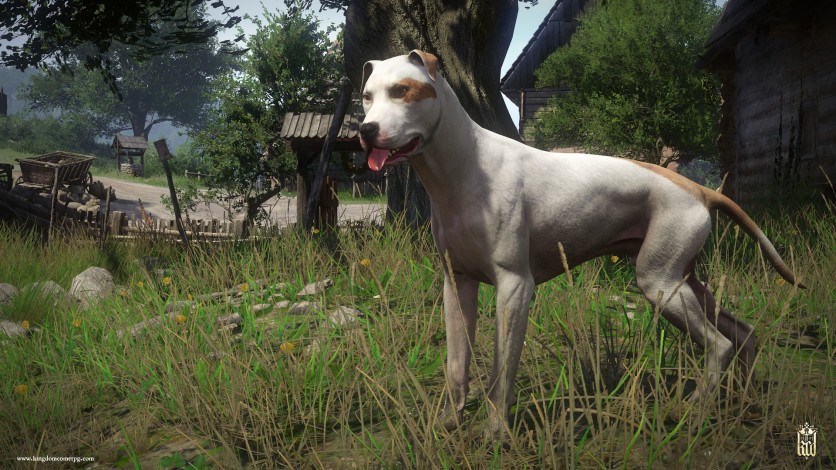 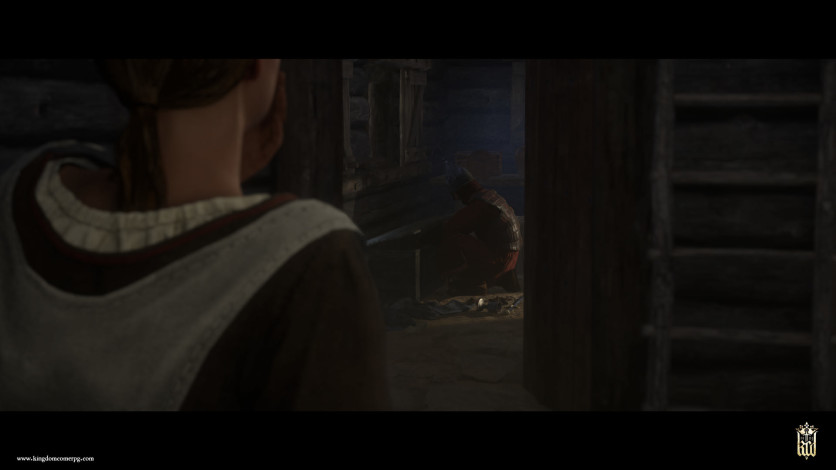 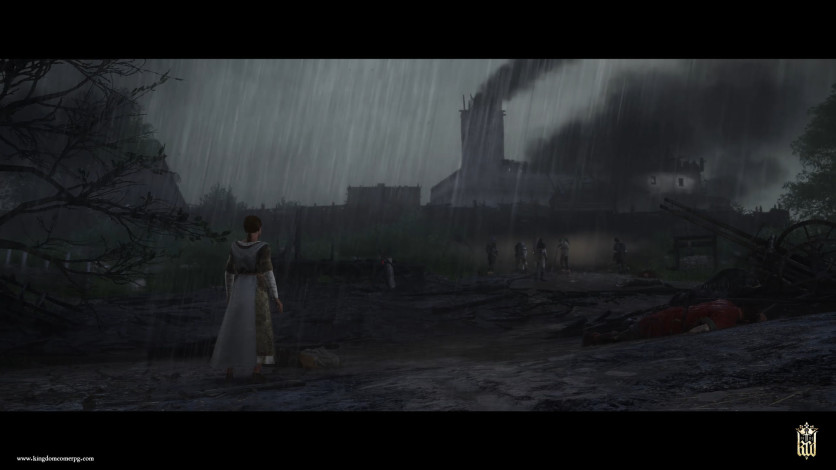 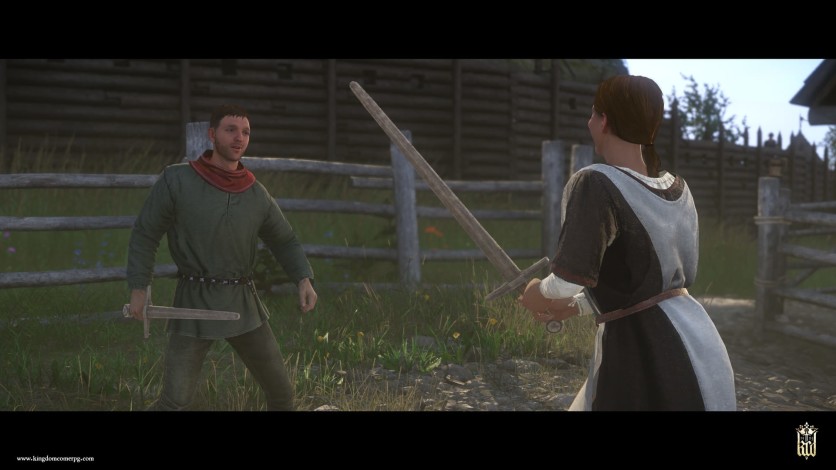 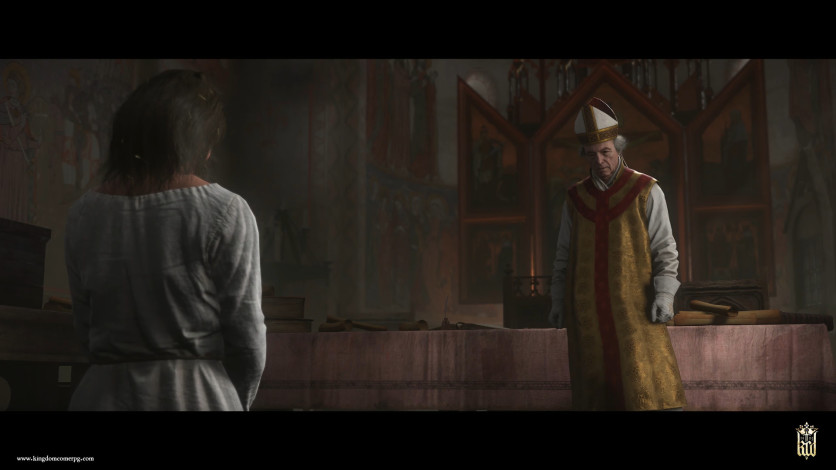 Kingdom Come: Deliverance Treasures of the Past

In Kingdom Come: Deliverance - A Woman's Lot you can experience two standalone series of quests.

In "A Woman's Lot", you play as Theresa accompanied by her loyal dog Tinker in a standalone questline. You will experience ordinary life in Skalitz and later witness the fateful events of Sigismund's raid and its aftermath from a wholly different perspective. "A Woman's Lot" provides the last piece of the puzzle in the Skalitz story, as you find out what happened just before Henry is found unconscious.

In "The Madonna of Sasau", Henry has to help Johanka, and old friend from Skalitz who survived the massacre and took refuge in Sasau Monastery, to overcome the terrifying nightmares that have recently plagued her. Henry will need to visit the places revealed in Johanka's visions and find out what’s really behind them. Then he will help her with her new calling. Neither Henry nor Johanka knows what that will demand of them or what end it will ultimately lead to…