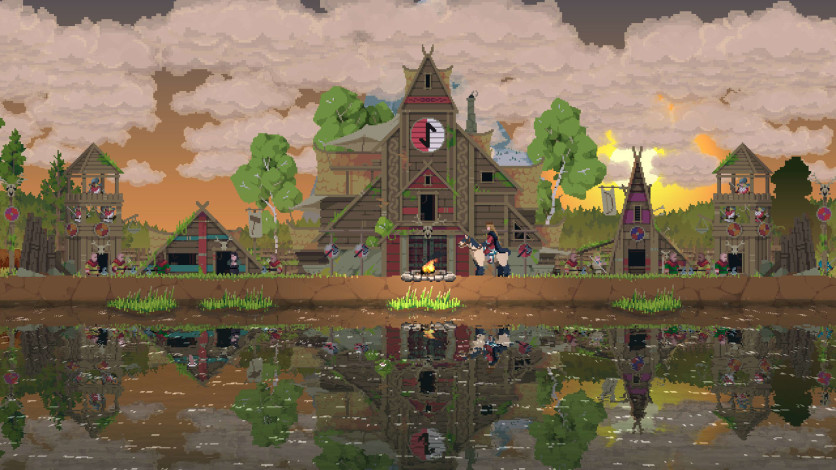 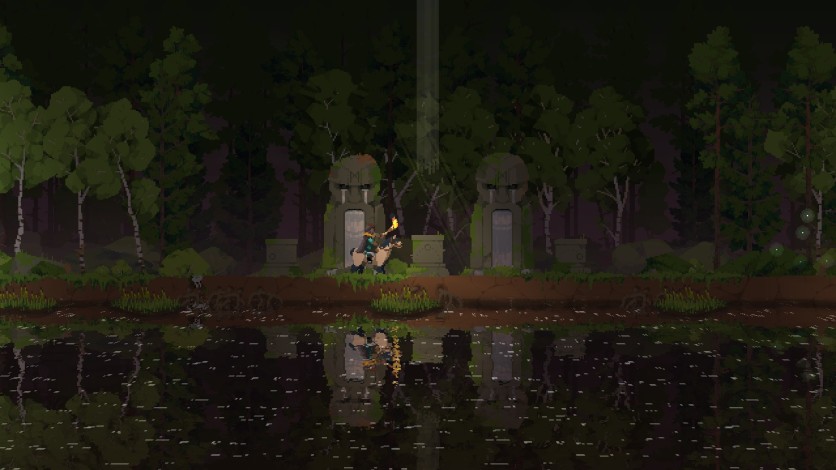 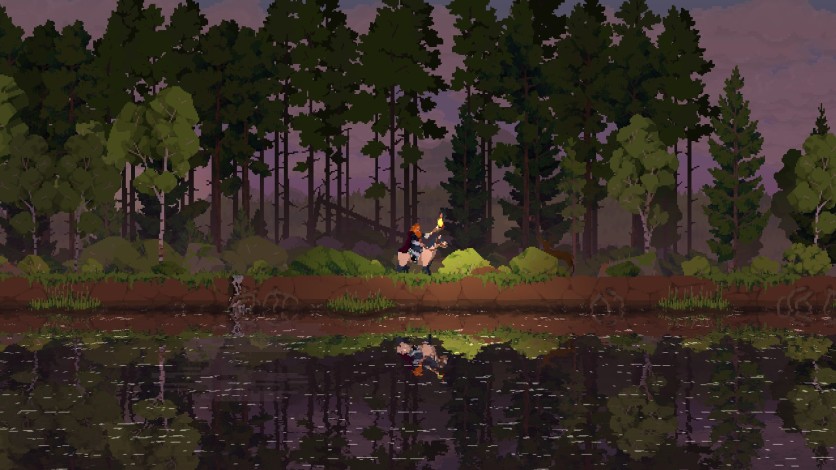 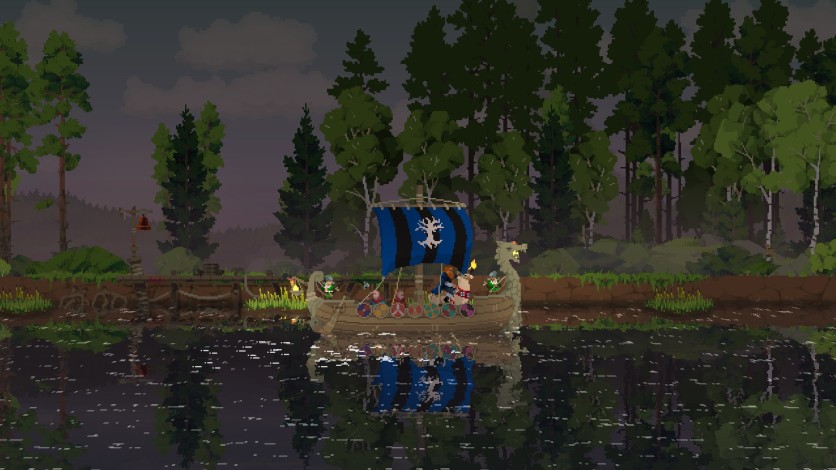 With Norse Lands, the award-winning Kingdom Two Crowns world vastly grows in scope. A new sixth land to explore, pets to tame, along with many updates to gameplay, both big and small.

Norse Lands also introduces many other changes and upgrades, ranging from puzzles to arboreal design. With its many additions and brand-new challenges, the scope of Norse Lands is sure to captivate seasoned Kingdom players as well as newcomers. Welcome to the beautiful world of Kingdom Two Crowns: Norse Lands!