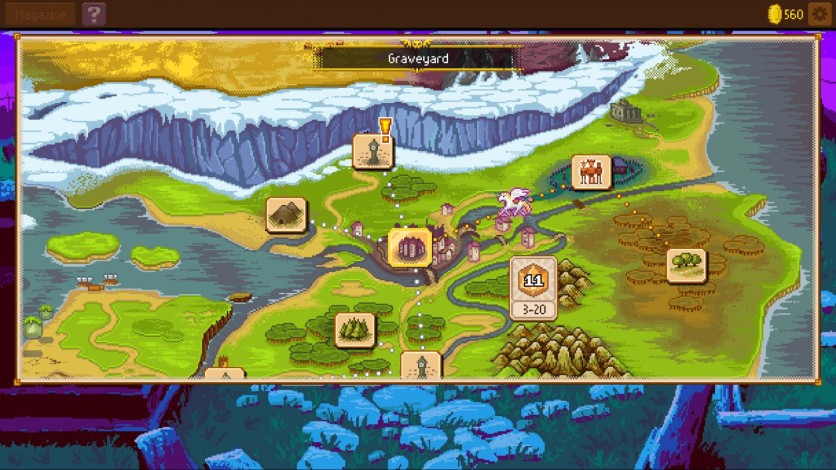 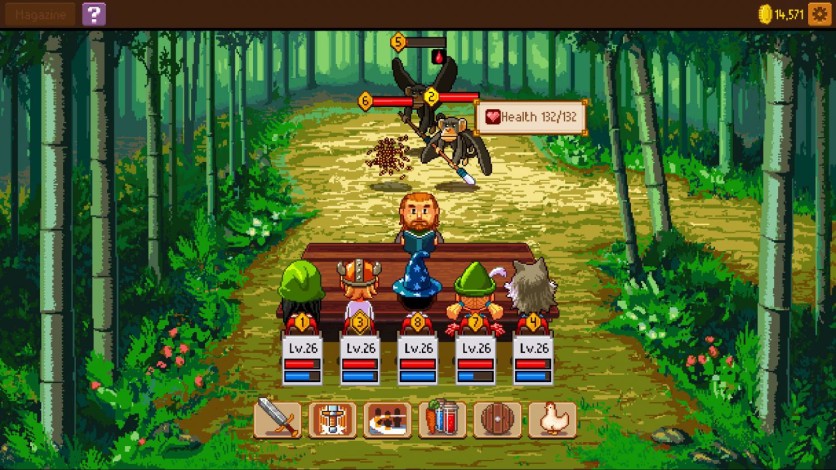 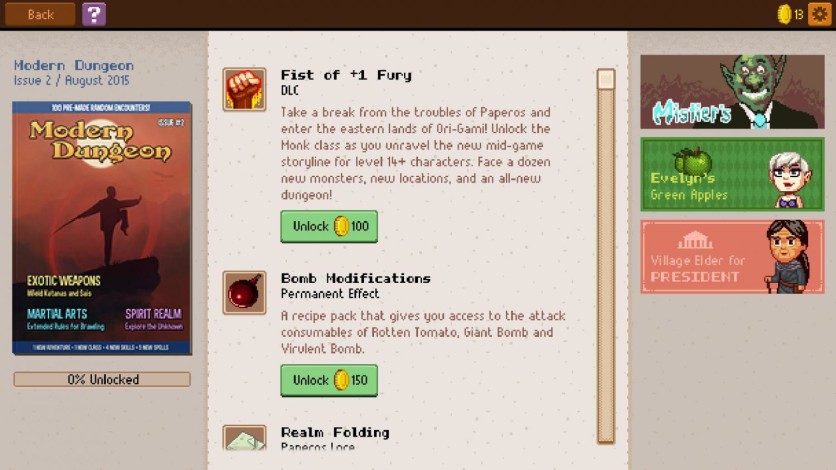 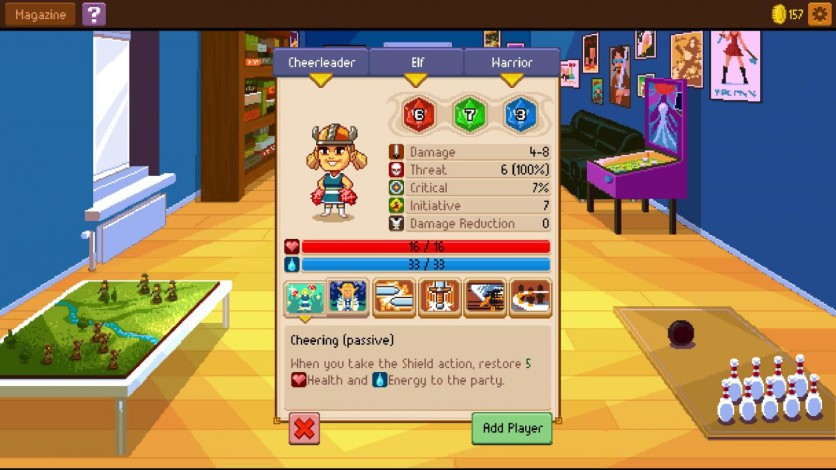 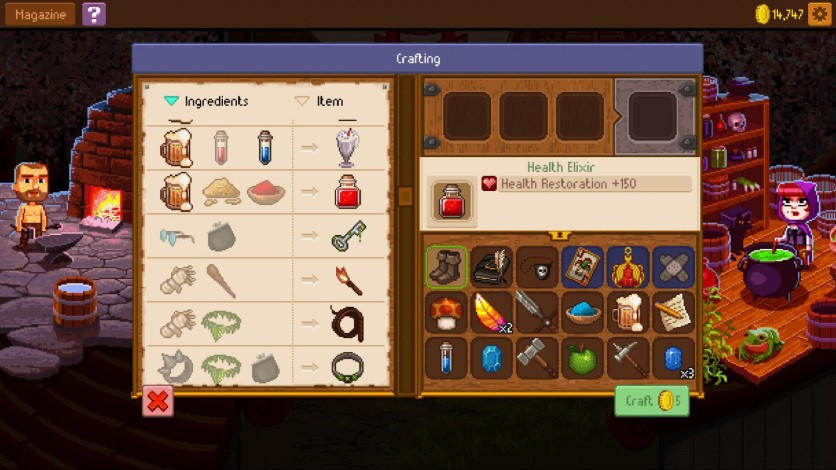 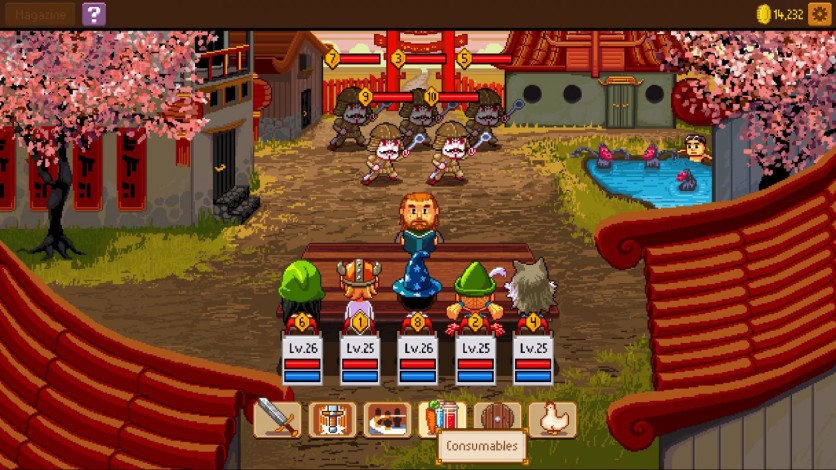 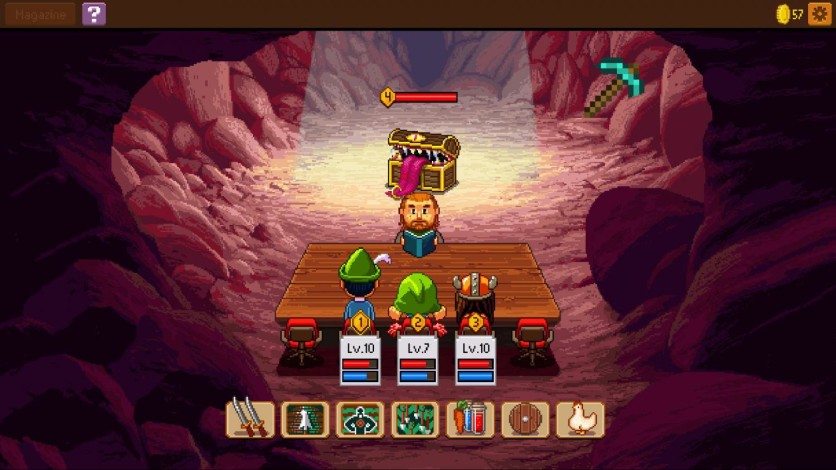 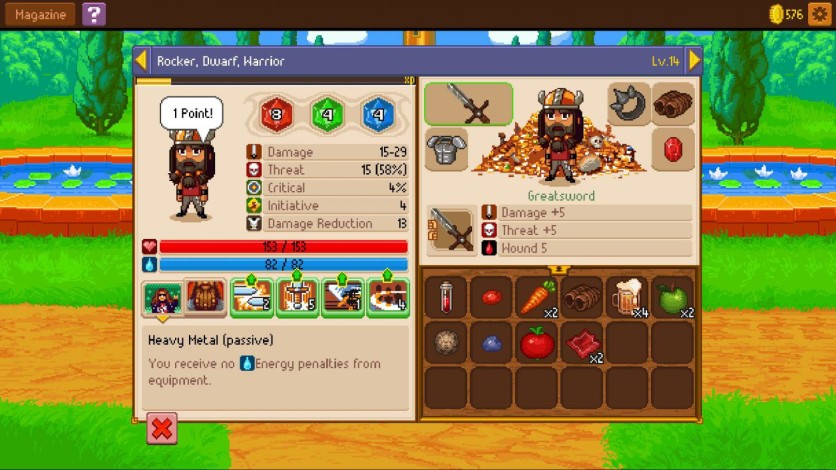 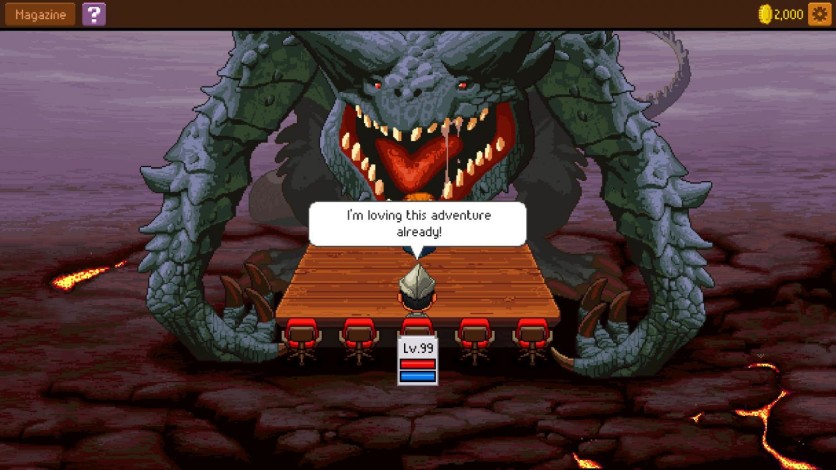 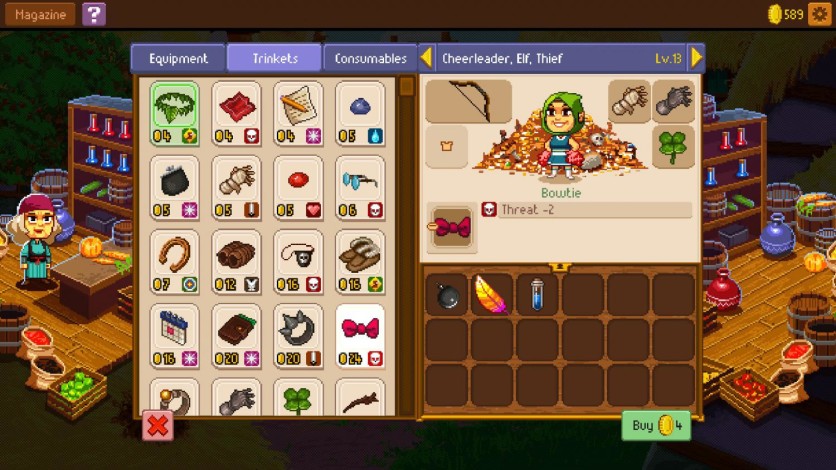 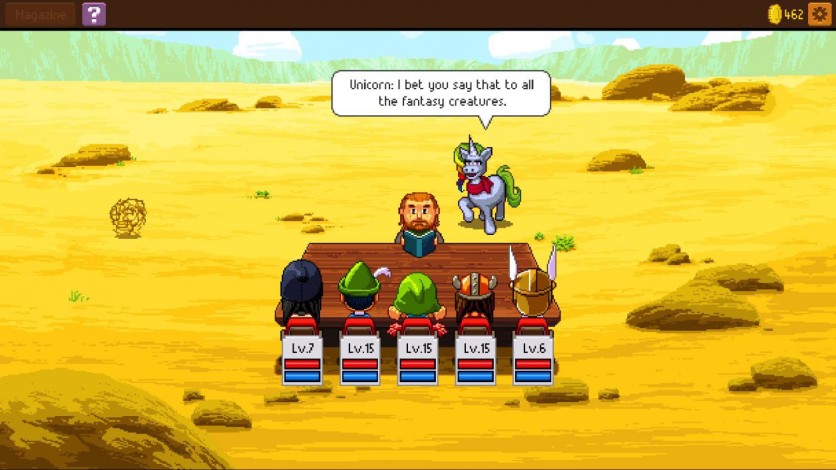 The Deluxe Edition of Knights of Pen & Paper 2 includes the following bonus items: