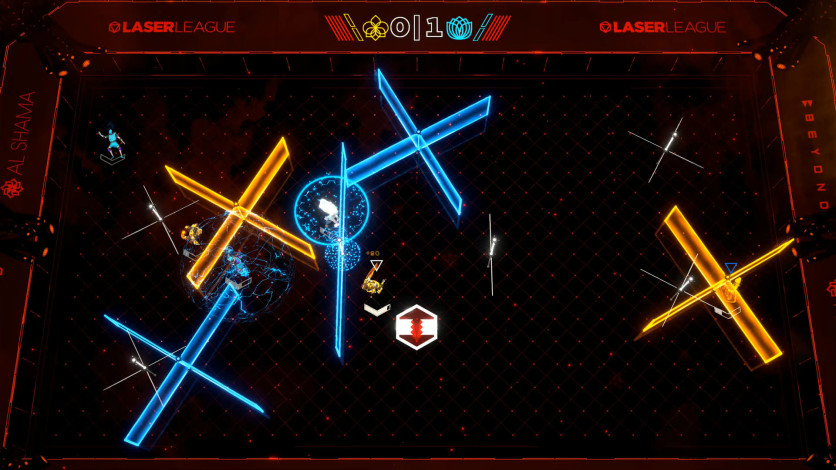 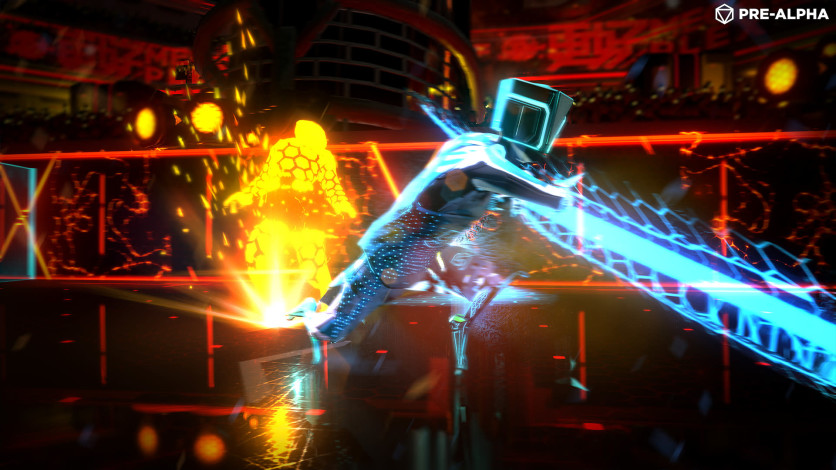 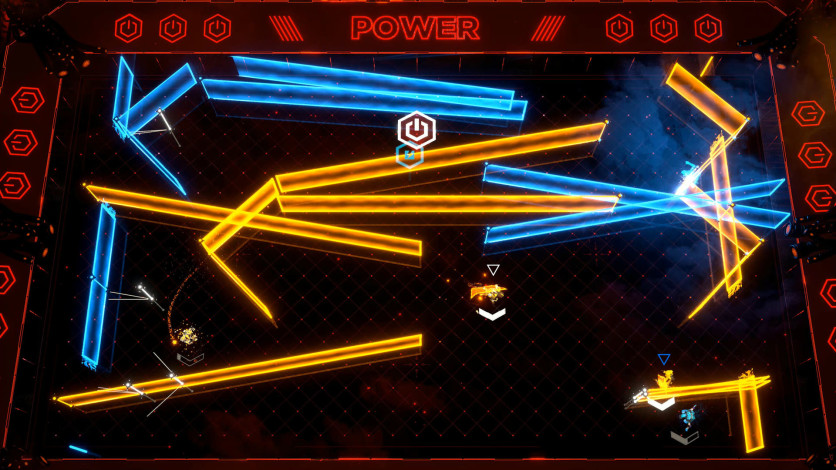 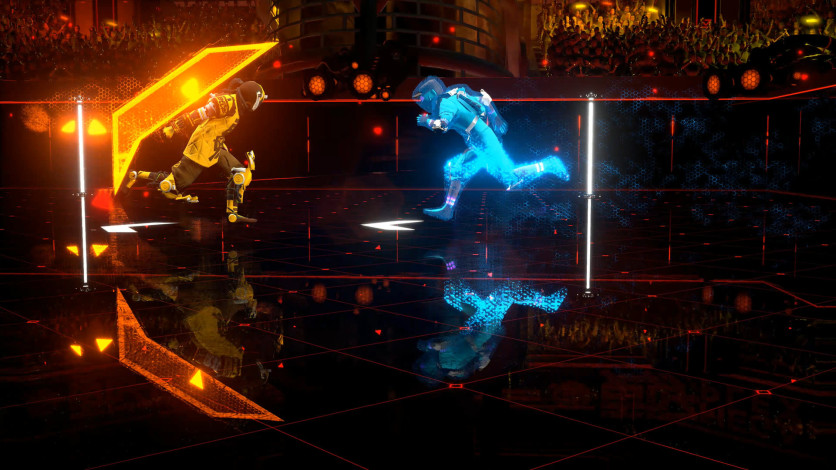 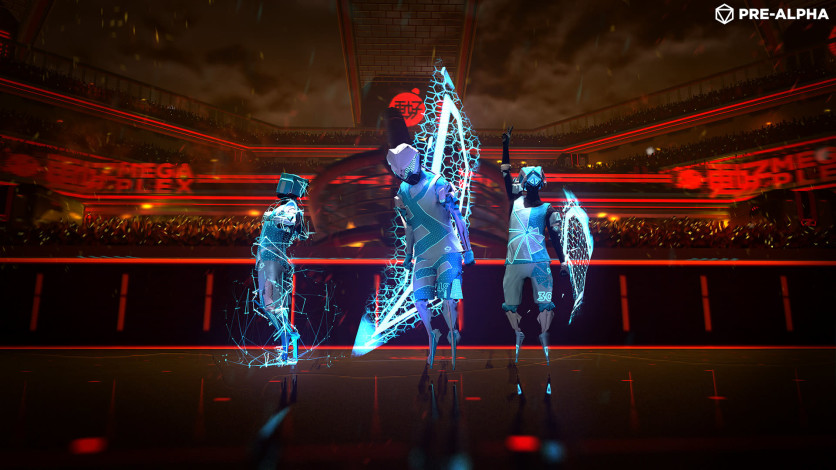 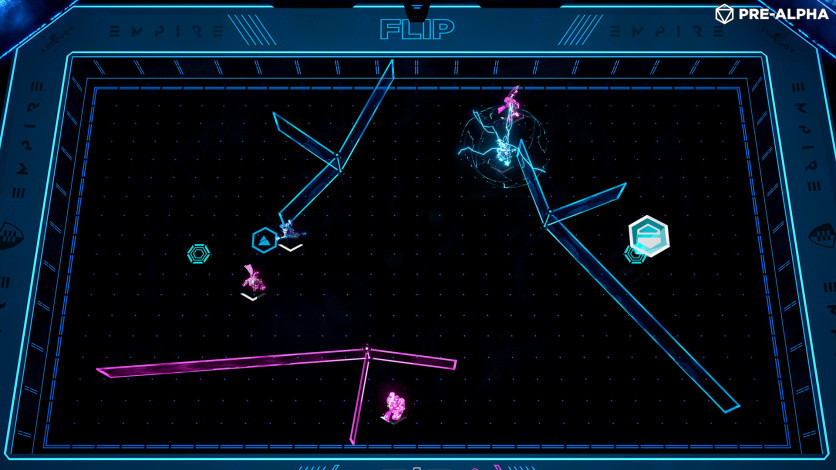 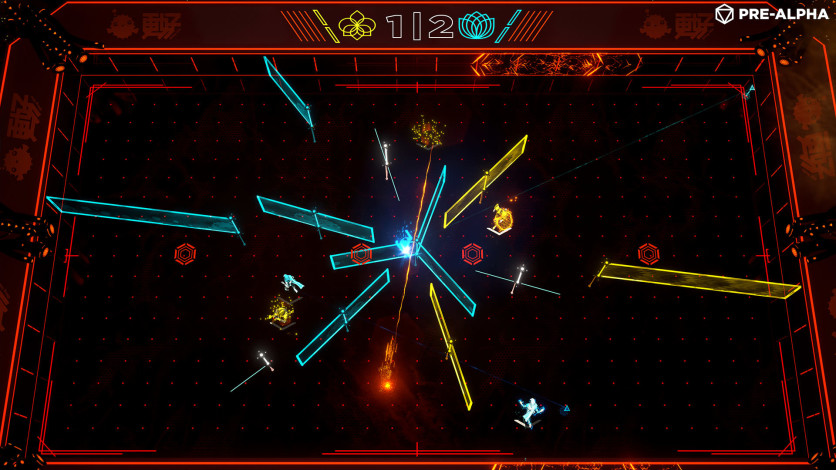 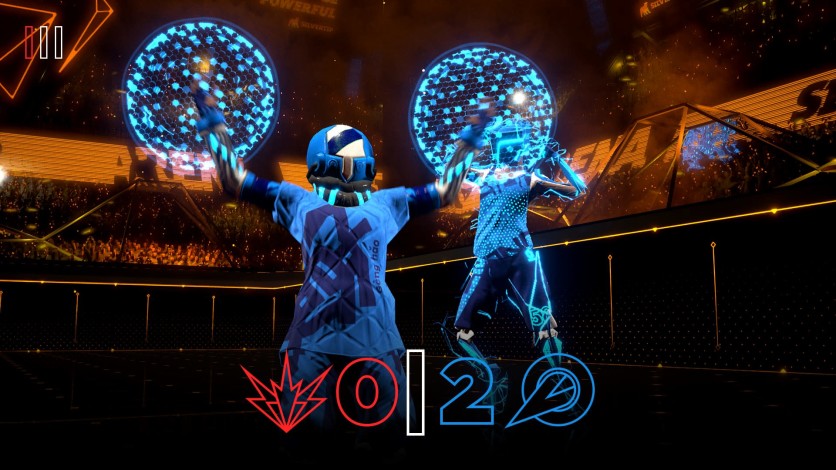 Activate attack and defense skills to gain advantage at crucial times. Keep an eye on the special items that appear on the arena floor. Get ready for a new sport model! Laser League, the newest reference in collaborative futuristic sports action.

Known for the OlliOlli and NOT A HERO series awards, Roll7 brings registered and addictive gameplay to an original view of competitions in the near future. Like all great sports, it is easy to understand, but rewards dedication with complex and treacherous strategic possibilities. Find the perfect blend of classes for your team and lock up the neon war online or play with up to eight players on one screen!

16 available powers, capable of drastically changing the pace of the game