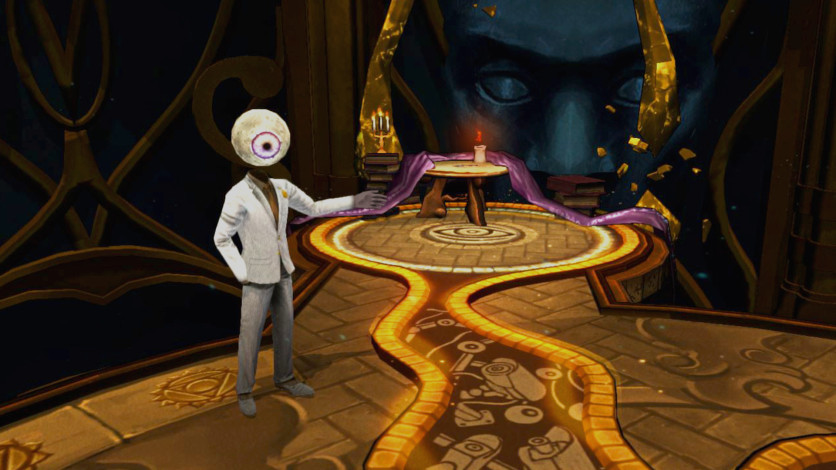 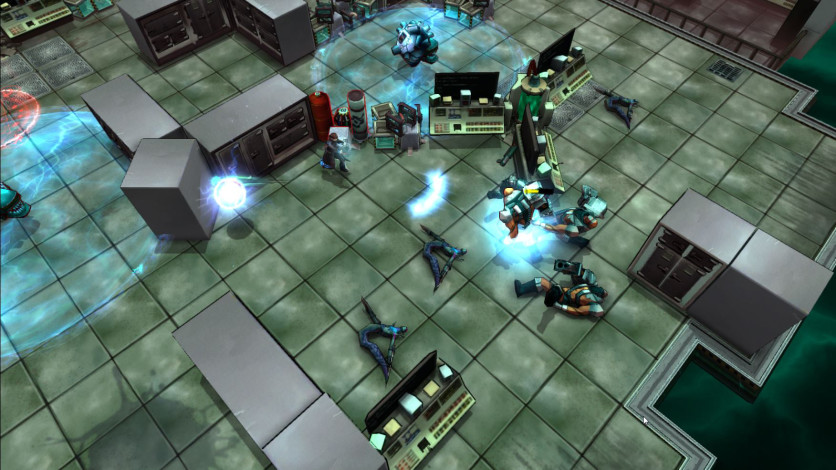 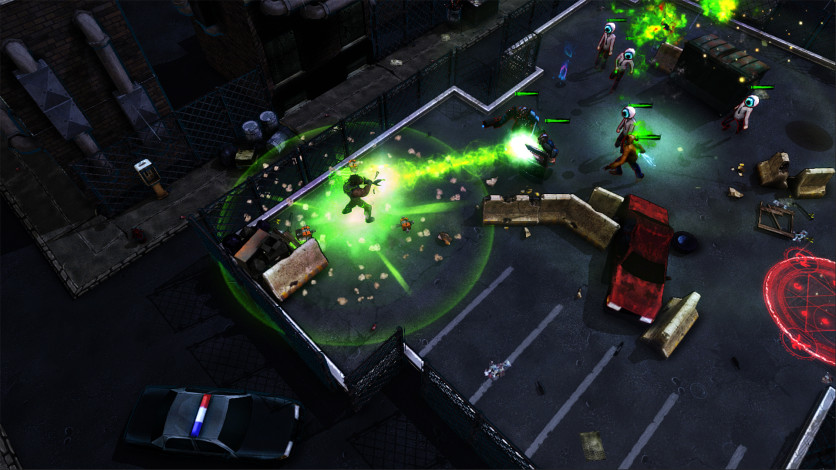 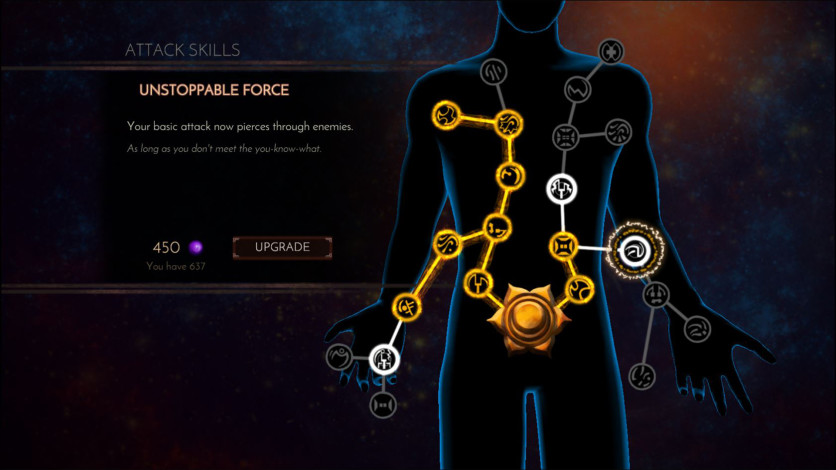 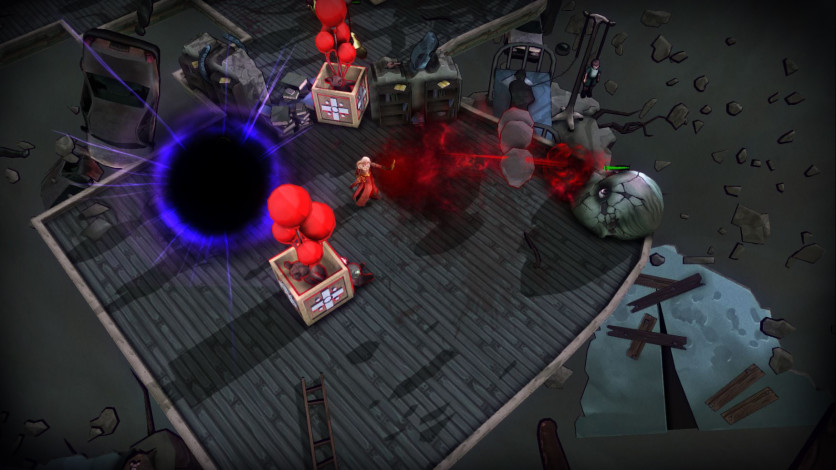 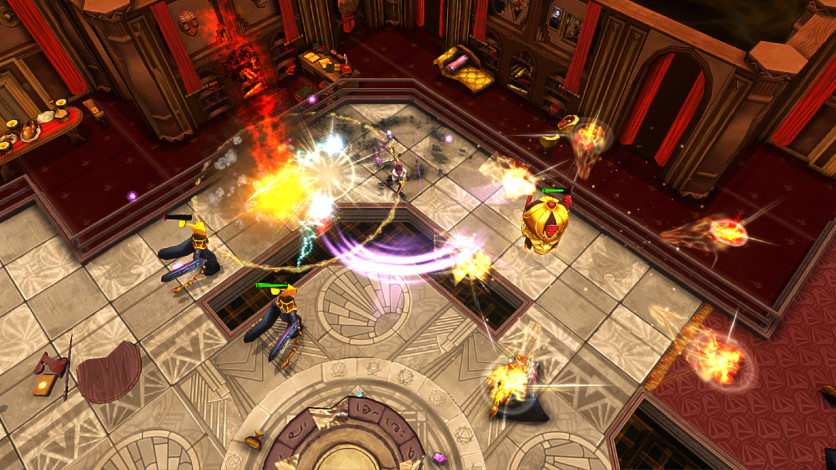 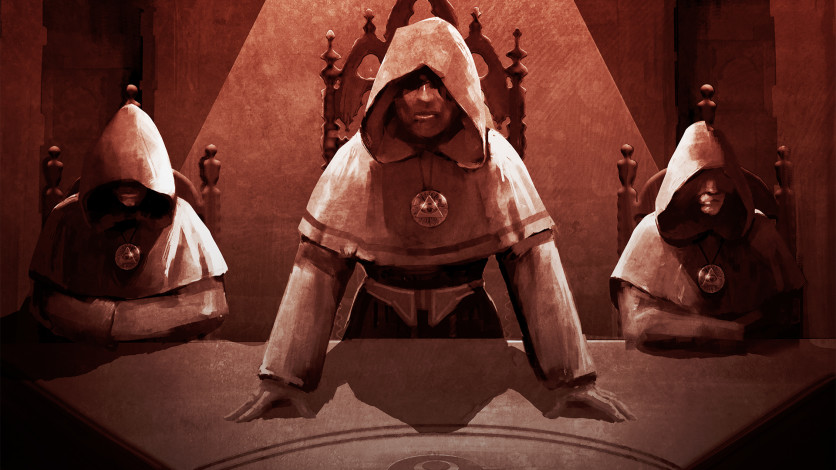 Leap of Fate is a furiously-paced cyberpunk roguelite about overcoming your fears and achieving your fate. In a New York City where magic is real, you play as a technomage who must develop unspeakable powers to confront the Crucible of Fates. Can you survive the trials?

The game uniquely blends isometric perspective, furiously-paced action, and roguelike elements. As one of four technomages hiding in the shadows of New York City, your time has come to confront the Crucible of Fates, a mysterious testing ground that will magically pit you against your own psychological demons. Your journey through the Crucible has you fighting hordes upon hordes of enemies and overcoming deviously laid traps. Your tools are your lightning-fast shadow walk, the powerful glyphs you find, and the magical skills that you upgrade along the way. Your reward for survival? Unspeakable power and a chance to uncover your true fate.

The challenge - Combat in Leap of Fate is extremely quick and deadly. Not only will you face more than a hundred different types of enemies, ranging from pit fighters to mad cultists and hidden turrets, but the procedurally generated levels will keep you on your toes at all times. Be warned; once you die, you must restart from the beginning and try again. Hopefully, you'll have unlocked new permanent upgrades to help you along.

The magic - Within each game session, you will find many opportunities to gain magical power. In addition to the game-altering glyphs you randomly find along the way, there are more than a hundred magical abilities total, spread across the Mobility, Attack and Passive skill trees. The twist in Leap of Fate is that skill trees are randomly shuffled, ensuring that each game differs from the previous one. On one run, you'll float over pits and disintegrate enemies with Atomic Flash, while in the next, you'll be wielding a projectile-reflecting technology while calling upon the Greys to abduct your foes for you.

The characters - In Leap of Fate, you play one of four mages, each with their own distinct gameplay style and storyline:

They say this place makes you face your own fears, your own demons. But it can also reveal your fate, if you survive the trials.